A DRIVER has allegedly hit eight pedestrians near San Diego City College after reportedly "slamming into a sidewalk and speeding off."

At least eight pedestrians, who were walking at the time of the incident, sustained injuries in the Monday morning crash, according to reports. 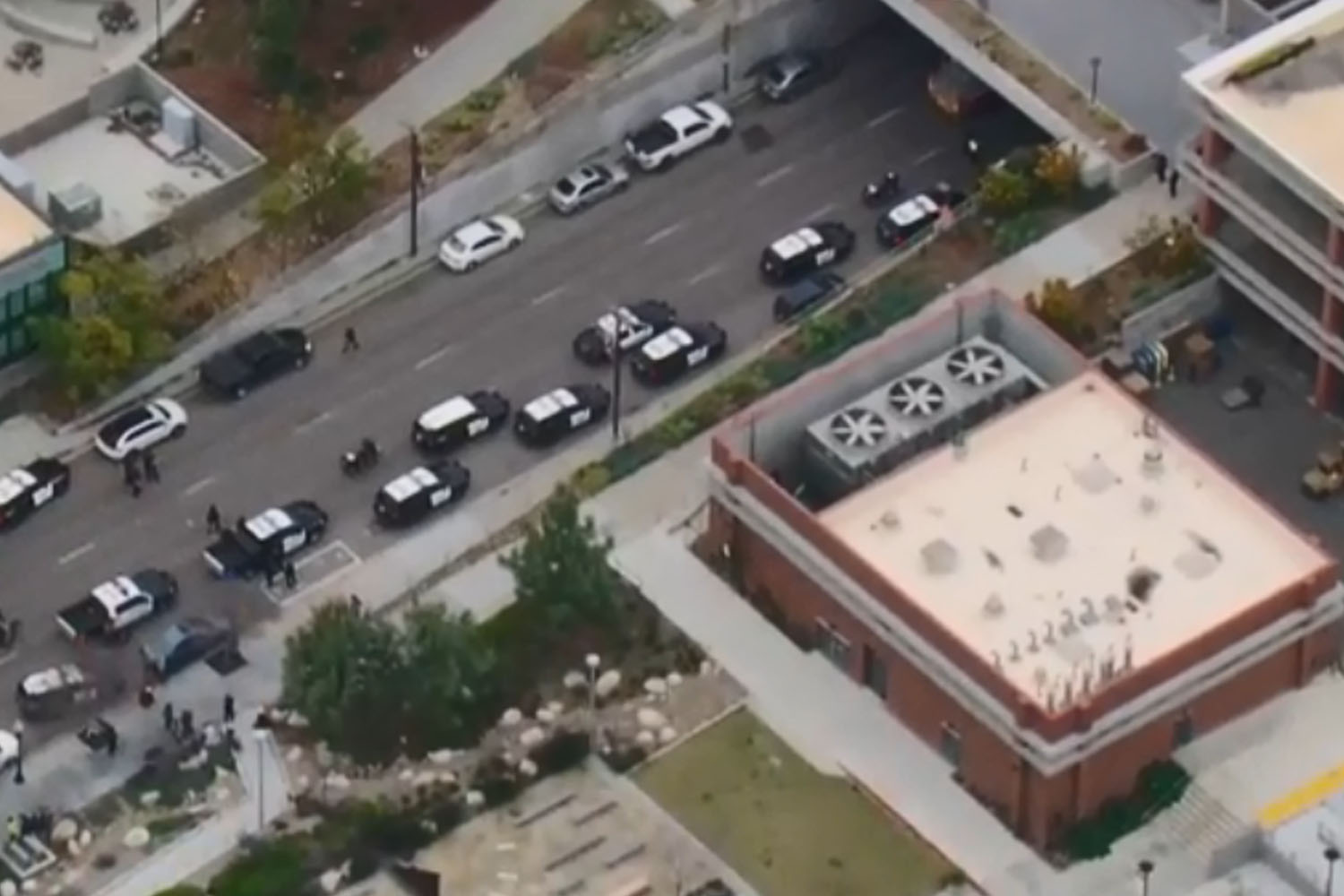 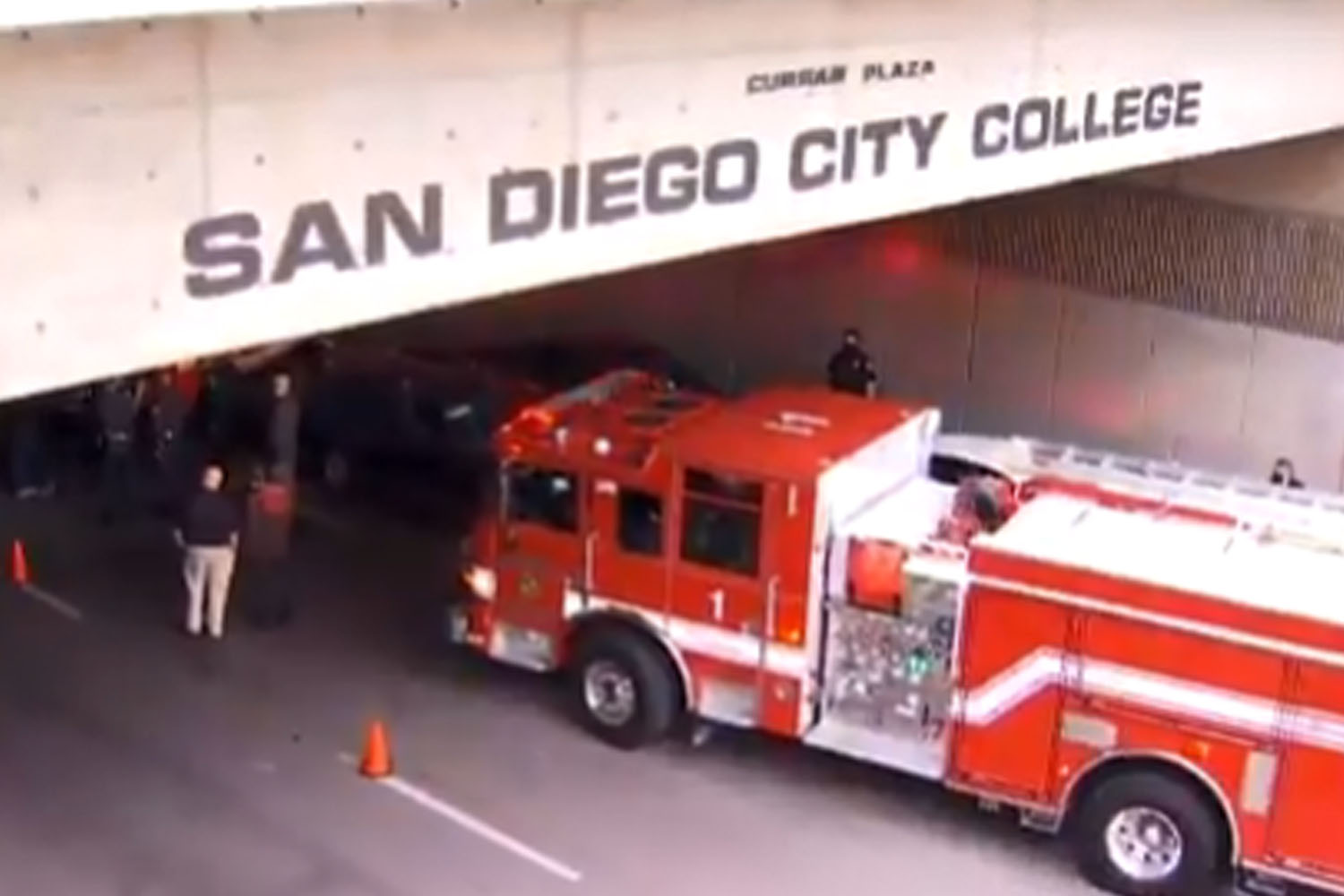 First responders were called to the scene at 9.05am on Monday, the San Diego Fire-Rescue Department revealed.

The crash reportedly took place in a tunnel that leads to the college in downtown San Diego, NBC San Diego reported.

The news outlet said five SDFD engines, a helicopter, and 60 first responders were immediately sent to the crash scene.

At least three victims have been reported to have serious injuries.

According to the Los Angeles Times, Officer Scott Lockwood said around eight to 10 people were hit by the vehicle and the driver fled the scene on foot.

Lockwood reportedly revealed that one person has been apprehended by police and its unknown if that person was the suspected driver.

Police officers and vehicles were seen in aerial footage at both ends of the tunnel.

A news conference is set to be held by SDFD officials at 10.30am local time, according to NBC 7.