E-SCOOTERS have been branded "death traps" by a Met Police chief ahead of a huge rollout in London – as crashes rise 700 per cent.

From Monday, people will be able to rent the vehicles to travel around the capital at up to 12.5mph in a bid to make London greener. 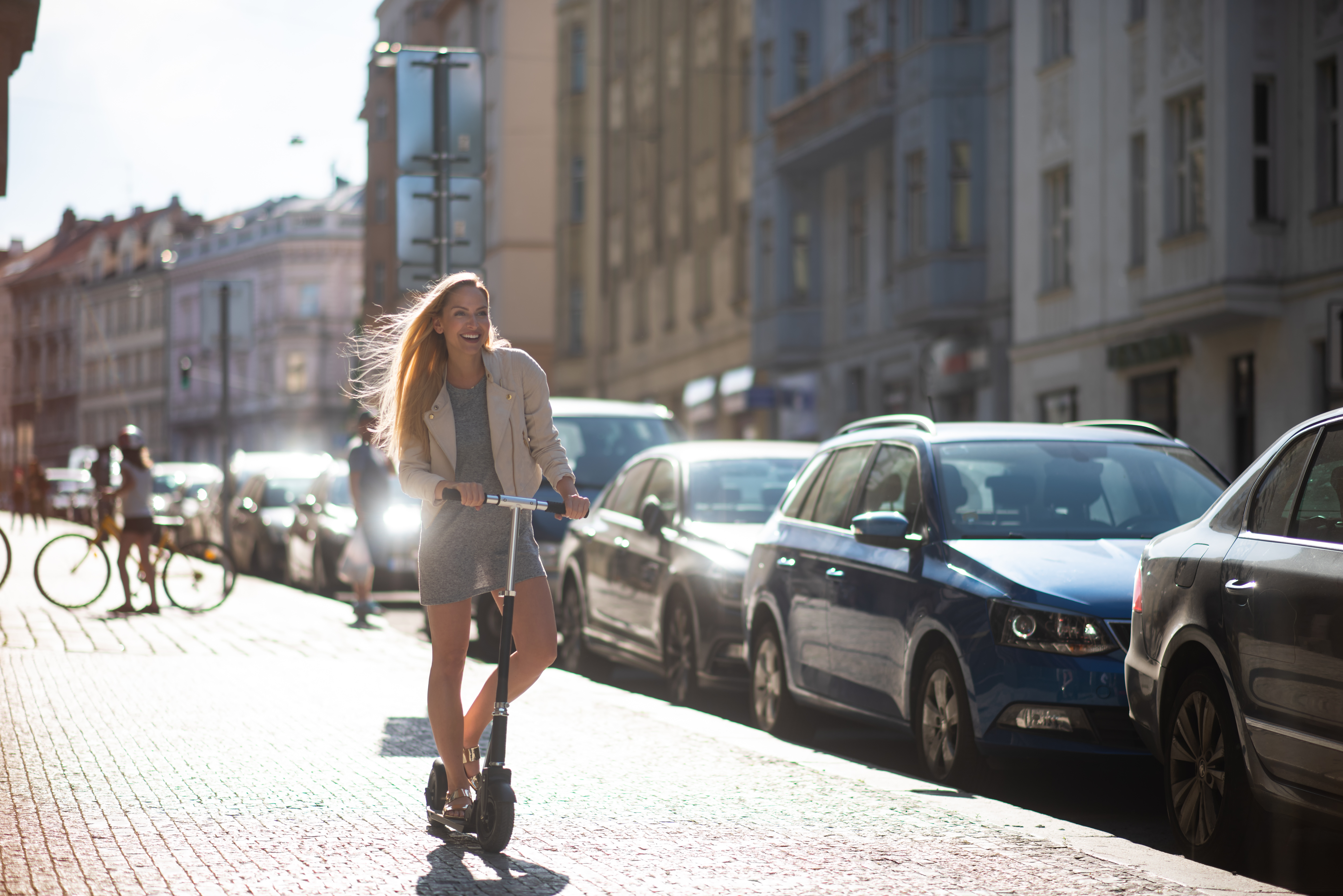 But Simon Ovens, from the Metropolitan Police’s road and transport policing command, has warned that e-scooters are "absolute death traps".

He also says officers have seized around 800 e-scooters this year alone – around four a day.

E-scooters have been more visible on busy roads in recent years as they gain popularity among commuters and young people.

But crashes have soared by around 700 per cent since 2018 when there were just four recorded e-scooter collisions.

In 2019, this rose to 32 but it is believed the true number could be much higher as riders using them in prohibited areas are unlikely to tell police they have had a collision. 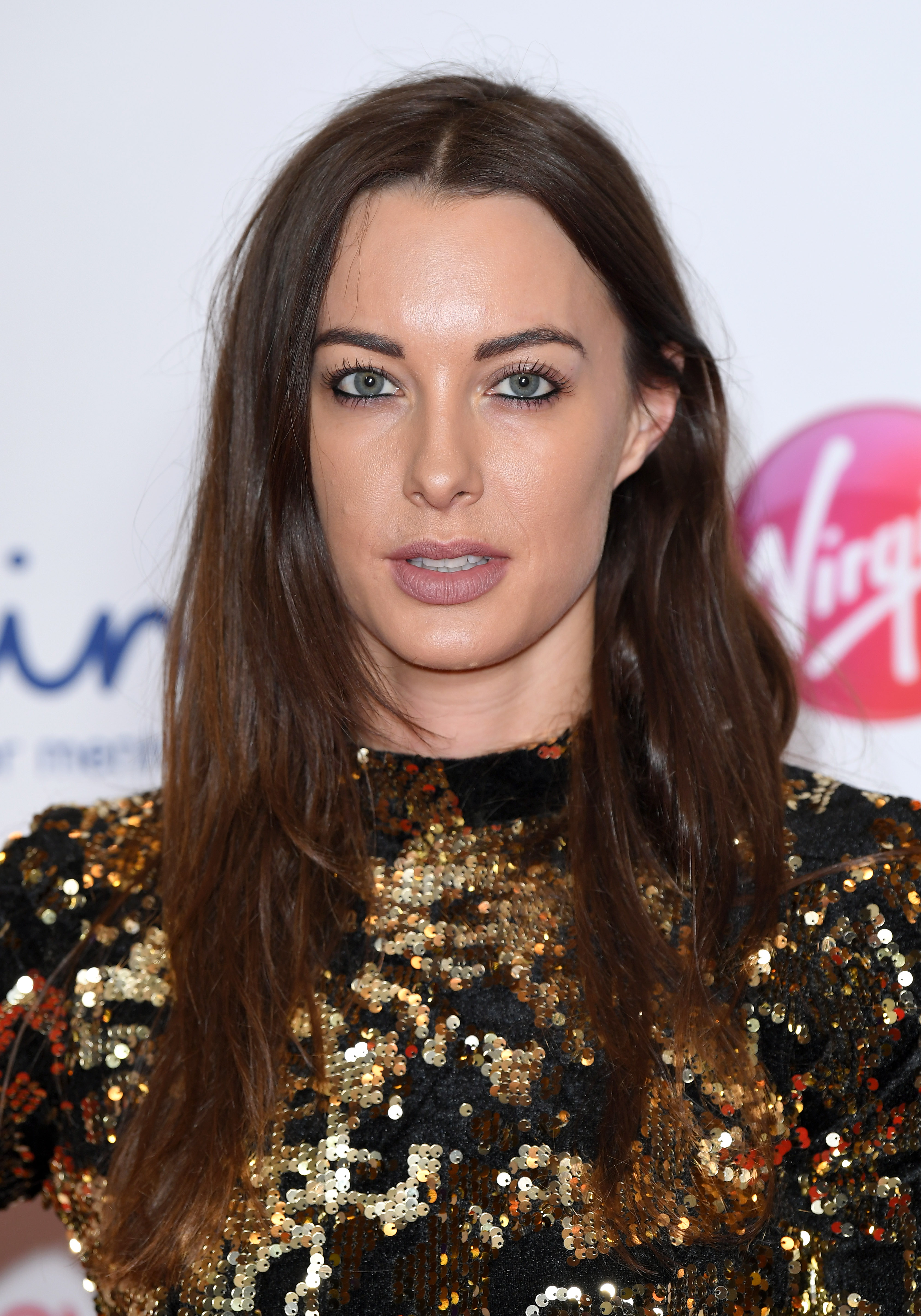 In 2019, TV presenter and YouTube star Emily Hartridge was the first person the UK to die in an e-scooter crash.

The 35-year-old was killed instantly after she lost control of the vehicle due to a flat tyre and was thrown under a lorry in Battersea, South London.

In May this year, a three-year-old boy was seriously injured after being hit by an e-scooter while walking with his gran in London.

And a mum-of-three is now calling for under-21s to be banned from using them after she suffered horror injuries by a hit-and-run rider.

She told the Daily Mail: "It came completely out of the blue as it was totally silent and I was knocked to the ground with severe force.

"People under 21 should be banned from e-scooters. These are silent, motorised vehicles capable of doing around 20mph and that is enough for a lethal impact, yet children are riding them on streets and pavements."

The Government is running several trials across the UK for e-scooters.

To use a rental e-scooter you must have the category Q entitlement on your driving licence – a full licence includes this category.

You must trial an e-scooter on the road (except motorways) and in cycle lanes.

The devices are not allowed on pavements.

Only one person is allowed to use an e-scooter at a time.

The maximum speed for an e-scooter is 15.5mph.

However, the rules for private e-scooters remain the same.

It is against the law to use a privately owned e-scooter in public.

If you use one you could face a £300 fine, penalty points and have your device impounded.

Drunk e-scooter riders can also be prosecuted under drink-driving laws.

Crimes involving e-scooters have also risen in the UK as thugs use them as getaway vehicles.

Scotland Yard recorded more than 200 incidents in London last year after the government fast-tracked their legalisation for trials across 32 areas in UK.

Despite the surging figures, Transport for London (TfL) has hailed the 12-month rental scheme coming into effect on Monday.

Under the plan, 200 scooters will be made available to riders aged over 18 who hold a valid driver's licence.

They will cost £1 to unlock and an extra 16p a minute in trials similar to those already rolled out in more than 40 cities – including Birmingham and Manchester.

The scooters will come to an automatic stop if the rider strays into an area not involved in the trial and have bigger wheels to absorb potholes.

During the pandemic, retailers reported a boom in sales of e-scooters with prices for the devices ranging from £350 to £1,000.

This is despite privately-owned e-scooters being banned from British roads and pavements.

Speeds on e-scooters are capped at 15.5mph however they can be modified to go as fast as 70mph. 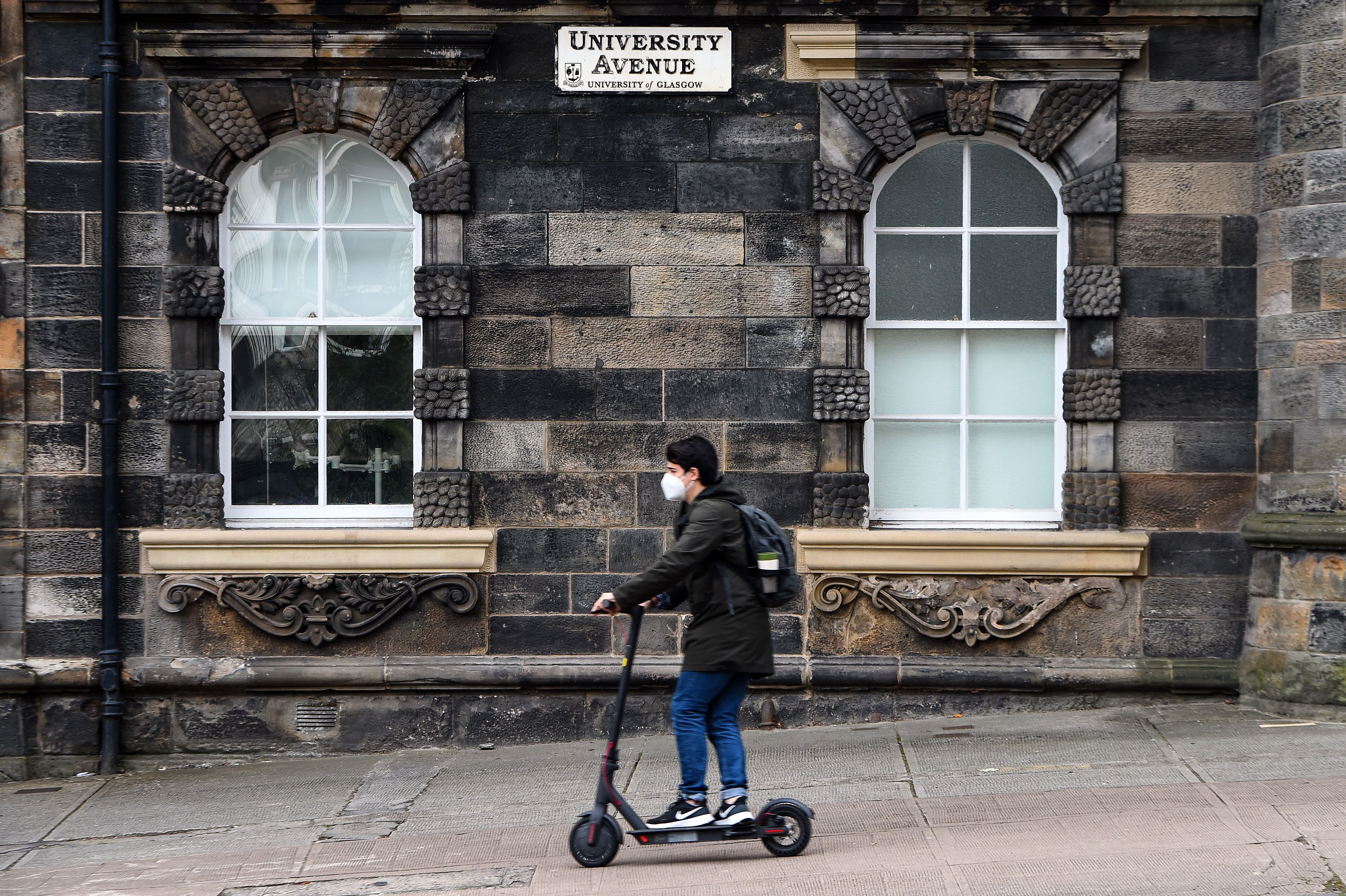