THE ECONOMIC chaos of coronavirus will cause a jump in terror threats in the UK as extremists seek to exploit mass unemployment, the head of the Counter-Extremism Commission Sara Khan has warned.

The warning comes as the head of Counter-Terrorism Neil Basu revealed the terror threat has leaped 30 per cent since the attacks on Manchester, London Bridge and Westminster in 2017. 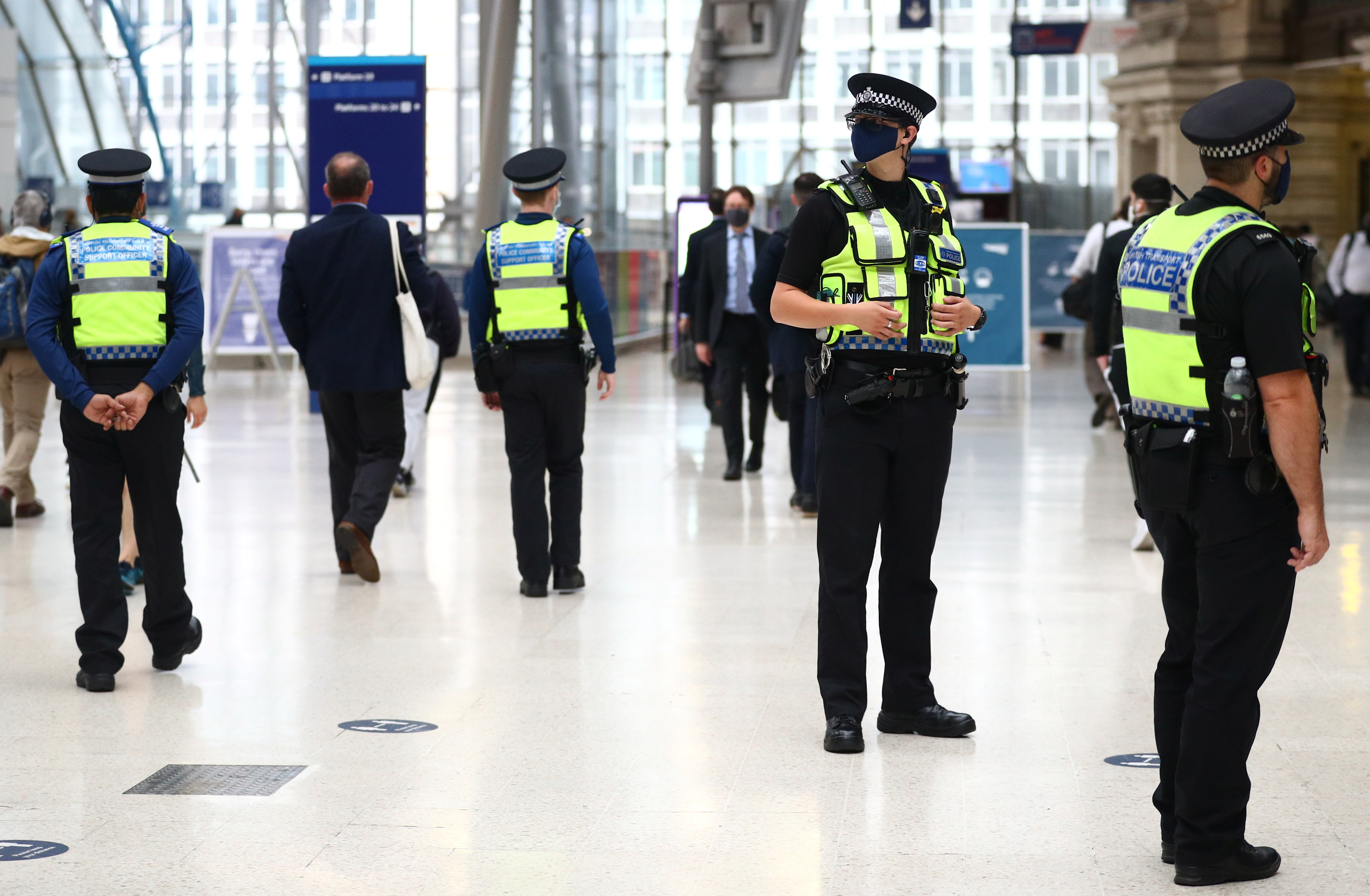 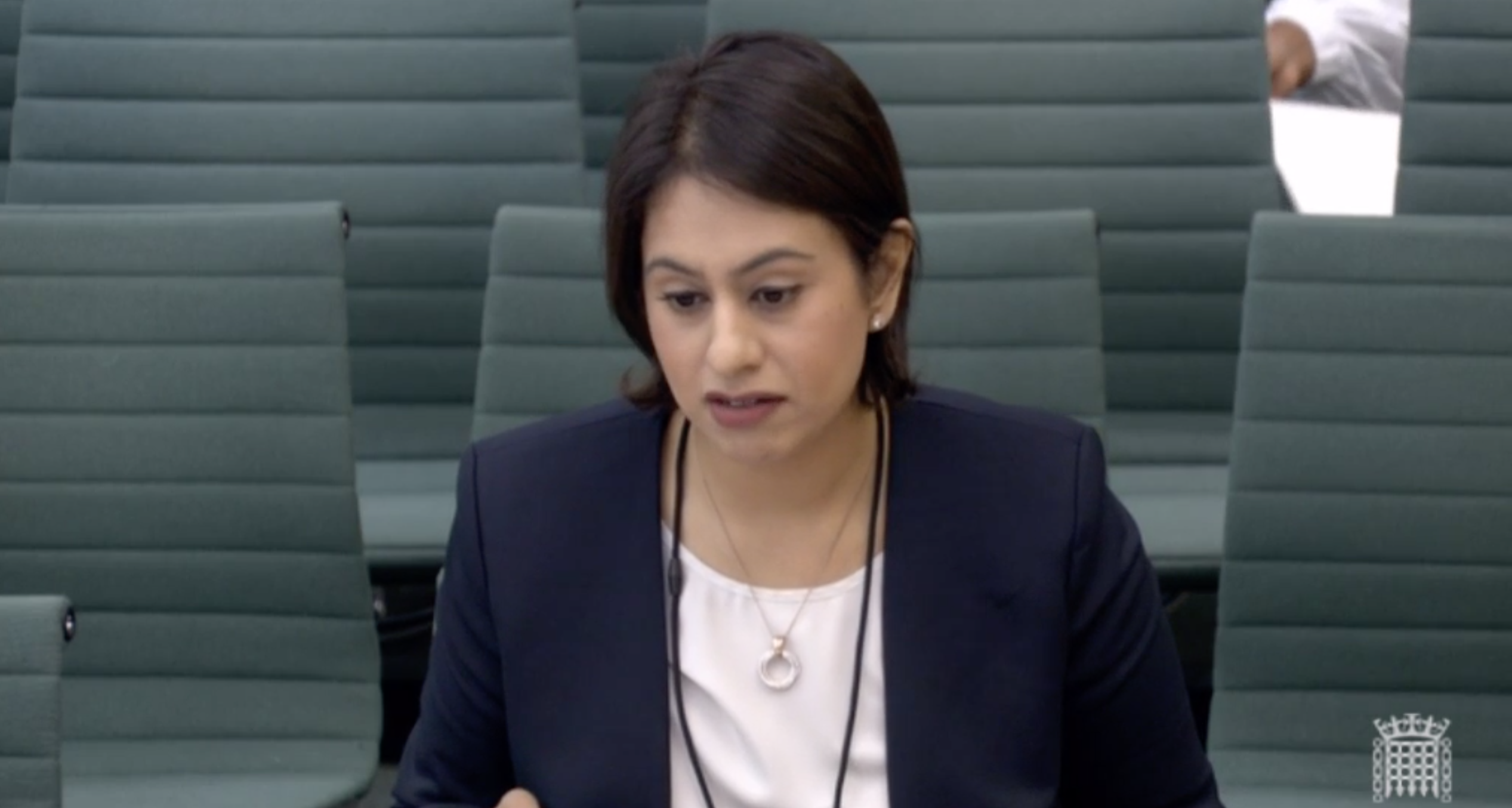 He told the Home Affairs Committee: "We predicted in 2017 that the threat would rise by 30 per cent and it did and it is still there."

According to the Global Terrorism Database, 42 people in the UK died from terrorism in 2017.

And Ms Khan said the risk of a threat would grow even stronger as mass unemployment and poverty from the coronavirus crisis will create a hotbed for extremism and the current counter-terrorism machine is "too weak" and "behind the curb" to cope with it.

Ms Khan told MPs that extremists will undoubtedly "exploit" the crisis and the Government needs to seriously step up its efforts to curb terrorism.

She said: "When we talk about Covid, and one of our key findings from Covid, is that extremists have (already exploited that.

"What we see coming down the pipeline as a country, we know there are going to be huge unemployment rates, we know that local authorities are going to have to make massive cuts because they are going to be experiencing financial black holes, we are seeing increasing rates of violence, soaring hate crime rates.

"That condition is, and that climate is, going to be very conducive to extremists and extremism."

A source at the Home Office said they were aware of a potential increase in radicalisation due to the coronavirus crisis and were adapting their preventative systems to deal with the risk.

Ms Khan blasted the current counter-terrorism and counter-extremism machinery in the UK as being "too weak" and behind the curb".

And the Government has failed to respond to a report submitted in October. from the Counter-Extremism Commission, recommending significant strengthening to the current systems.

She said: "We have a very robust counter terrorism infrastructure, what we don't have is a counter-terrorism machinery.

"It's weak, it's disjointed, it's behind the curb, it's not operational."

She warned that the nature of extremists had change and they had become alarmingly "professional" in the way they operate in the UK.

"The ecosystem of extremism has changed beyond recognition despite the fact that we do have a prevent strategy and we do have a counter extremism strategy.

"Extremists have professionalised, they have really gone to town and they way they are operating now is in a way that I just don't think we've seen before."

The number of extreme right-wing terror threats has doubled since 2017, Mr Basu said.

Far right-wing protests descended into violence during the lockdown as they clashed with Black Lives Matter demonstrations.

"A near doubling of that threat does worry me, and the ability of that messaging and the people are incited, groomed and effectively brought to the fore is largely

Mr Basu said "malleable, vulnerable people" who have been hit hard by poverty and unemployment are "incited and groomed" by extremist.

Just in the last 24 hours, 6,500 job cuts have been announced in hospitality jobs after pubs, restaurants and hotels were dealt another "fatal blow" from coronavirus restrictions.

The Institute of Economic Affairs, the think tank, has warned the Government almost 400,000 people are at risk of being made redundant this autumn.

This is more than double the peak reached in the Great Recession, when 180,000 staff were notified as being at risk between January and March 2009, it added.

But after analysing data of notified and actual redundancies, the UK's economy could be hit harder with 450,000 redundancies in the coming months – the highest figure since 1995.

The Sun has requested comment from the Home Office.

09/23/2020 World News Comments Off on Economic chaos of Covid to cause jump in UK's terror threats & risk of attack risen 30 per cent since 2017, expert warns
Recent Posts