Norwegian scientists have filmed a probe of the sunken Komsomolets and revealed one sample chillingly showed 100,000 times higher radiation levels than uncontaminated seawater.

Haunting footage of the wreckage shows a robotic arm taking samples from every crevice.

When Komsomolets sank on April 7, 1989, it was one of the worst submarine disasters in history.

Last week, 14 Russian seamen were tragically killed onboard the nuclear submarine Losharik — with the idetails now classified as a state secret. 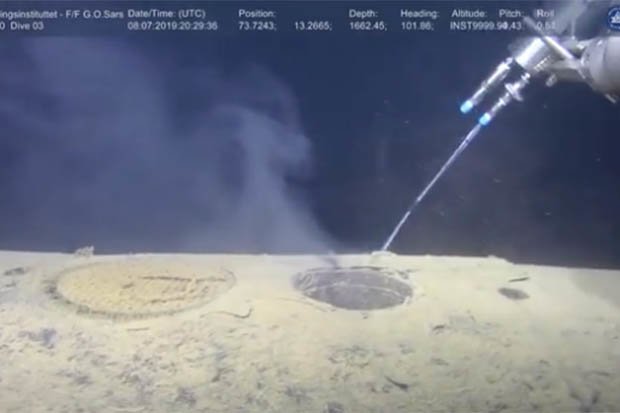 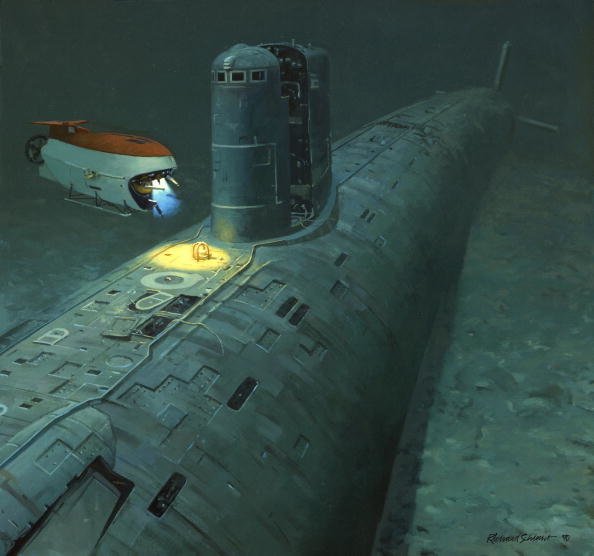 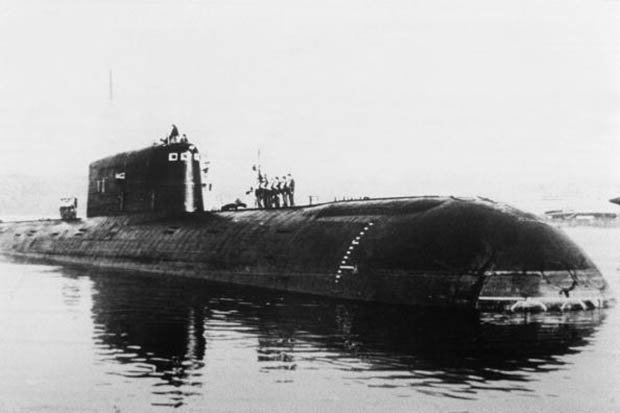 For instance plutonium-239, used in warheads, has a half-life of 24,100 years — which means in all that time only half has decayed.

Hilde Elise Heldal, of the Norwegian Institute of Marine Research, said: ”It is important that the monitoring of the nuclear submarine continues, so that we have updated knowledge about the pollution situation in the area around the wreck.

“The monitoring helps to ensure consumer confidence in the Norwegian fishing industry.”

Because the decaying submarine is one mile under the water, the risk of contamination in human food is reportedly low.

This is because there are fewer marine species that swim at such a depth, The Barents Observer previously reported.