‘I hope you didn’t know who it was’: Chief Twit Elon Musk is slammed for selfie with girlfriend of Putin’s private banker and Russian war apologist at World Cup final – after failing to confirm if he will quit as Twitter CEO

Twitter CEO Elon Musk sparked backlash by posing for a selfie with an infamous Russian war apologist at the World Cup final in Qatar – as he’s still yet to confirm if he will step down from as Chief Twit.

Musk was seen chatting to and posing for pictures with Nailya Asker-Zade, a host at the All-Russia State Television and Radio Broadcasting Company whose boyfriend, Andrey Kostin, is Vladimir Putin’s private banker.

Musk was also seen with Jared Kushner and Turkey’s authoritarian leader Recep Tayyip Erdogan in an exclusive box at the riveting final between France and Argentina on Sunday.

In a recorded interaction of Asker-Zade and Musk’s picture that was posted to TikTok, the Russian media host is seen briefly snagging the attention of Musk – who can be seen holding a large glass full of dark liquid that appeared to be red wine. 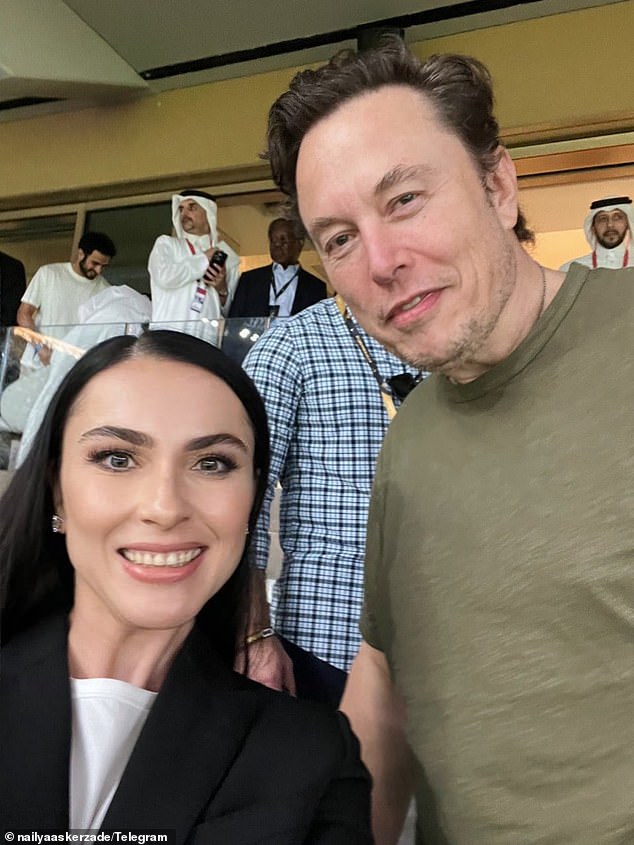 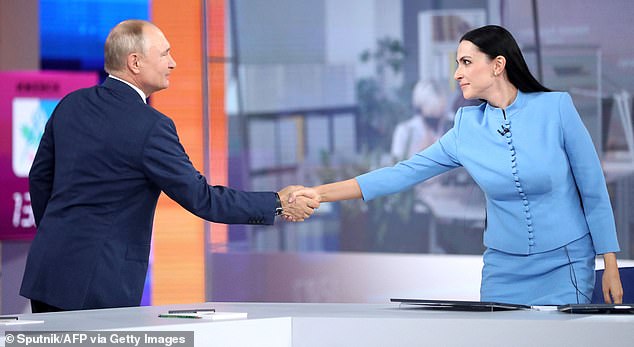 On Telegram – an encrypted messaging service – Asker-Zade wrote about her experience with Musk at the final.

‘Argentina beat France on penalties in the World Cup final. I agree with Elon Musk’s assessment of the match: ‘A duel in the desert. A better game could not have been wished for.’ I saw how he shared his emotions about what is happening on the field on his Twitter,’ she wrote.

‘I have a lot of bright emotions – I will tell you soon,’ she added.

Ivan Zhdanov of the Anti-Corruption Foundation tweeted the picture of Asker-Zade on Tuesday and wrote, ‘Elon, I hope you didn’t know who it was.’

The Anti-Corruption Foundation also acknowledged that Musk may not have known who Asker-Zade is before posing for the picture.

They tweeted: ‘Elon Musk took a selfie with Russian propagandist Naila [sic] Asker-Zade (hopefully) not knowing who she was.

‘Check out the ACF 6,000 list of Putin allies and warmongers or use our sanctions tracker to avoid getting into such situations: santions.acf.international,’ wrote the organization.

A follow up tweet targeted Kostin, who they wrote ‘gifted millions of dollars worth of elite property, a private jet and a yacht to Asker-Zade.’

Unknown Twitter users also weighed in on Musk’s picture, including one who wrote, ‘Elon Musk at the final in Doha taking a selfie with Nailya Asker-Zade, famous Russian propagandist and also wife of Andrey Kostin, Putin’s Banker.

According to the Mirror, Asker-Zade has previously been investigated by well-known Russian dissident Alexey Navalny’s Foundation Against Corruption and had been sanctioned by Canada and the United Kingdom.

Kostin was also sanctioned by the United States and the EU back in 2018 for his role as Putin’s personal piggy bank. 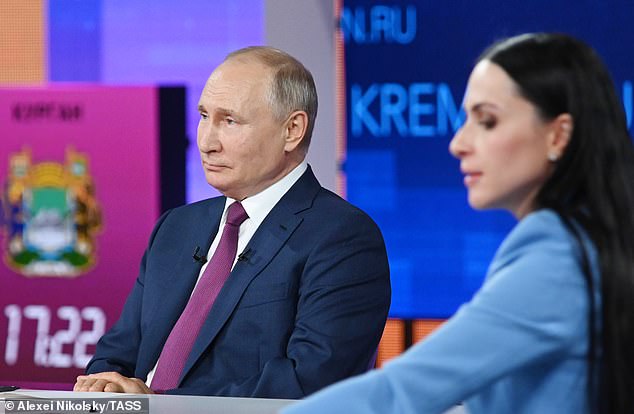 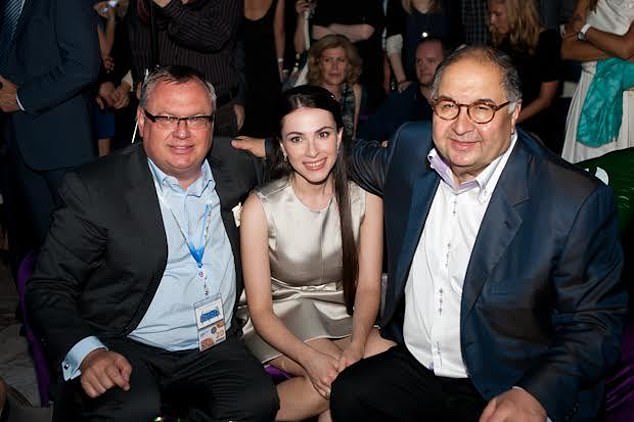 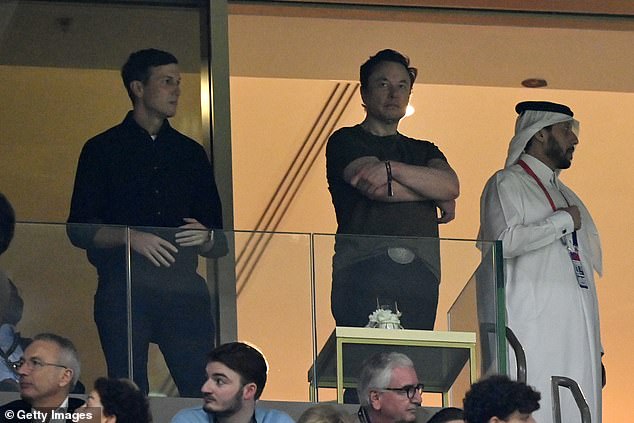 It is unclear if Musk will abide by the results of the poll and if he does, it is even less clear who will replace the SpaceX founder as the chief executive of the short form posting platform.

Among the serious names floating around is Jason Calacanis, who is considered one of Musk’s closest friends and allies.

After taking over Twitter in November and axing most of its existing leadership, Musk brought in his own close circle – Calacanis among them.

He has previously expressed interest in the job, telling Musk in a text exchange: ‘Put me in the game coach! Twitter CEO is my dream job.’

Other contenders including Sriram Krishnan, an angel investor and tech engineer, who previously worked at Yahoo. He is currently a member of Musk’s ‘fix it’ team at Twitter.

Former Facebook/Meta COO Sheryl Sandberg is another name rumored to be in circulation for the top job. Following her somewhat mysterious departure from Meta, she has yet to be snapped up for her next gig.

Whoever steps in to the role after Musk will be facing a major set of challenges as the platform attempts to establish increased user transparency and an effective business model.

Musk has stirred up a certain amount of controversy since taking over the platform, especially in the last few days as he banned and then unbanned nine journalists who he claimed doxxed his location.

‘They’re not special just because you’re a journalist.’

Most of the journalists claimed they had not, in fact, doxxed the CEO’s address or location.