The French President has enjoyed wielding his authority throughout the public health crisis but research shows his tactics have proven to be hugely unpopular with citizens. He has been blighted by accusations of a lack of preparedness and vision as he struggled to get to grips with the epidemic, which has hit France particularly hard compared to some of its European neighbours.

A poll carried out by the Odoxa institute showed 81 percent of people believe Mr Macron’s centre-right government “does not know where it is going” in terms of Covid planning.

The damning assessment of Mr Macron’s performance comes after he last week defended his decision not to order a third lockdown in the face of a third wave of the virus.

The young president said he felt confident that less severe curbs would drive down infection rates.

But his words offered little comfort to many French people who cannot see an end in sight while as the vaccine rollout crisis continues across the European Union. 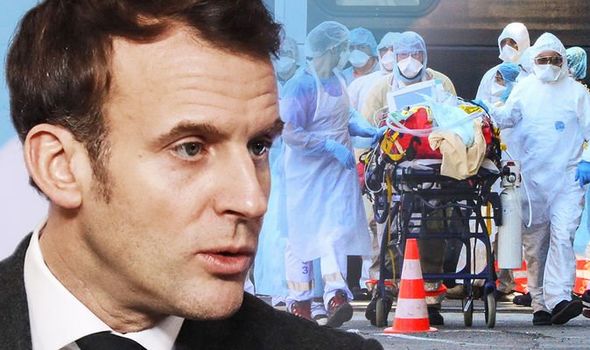 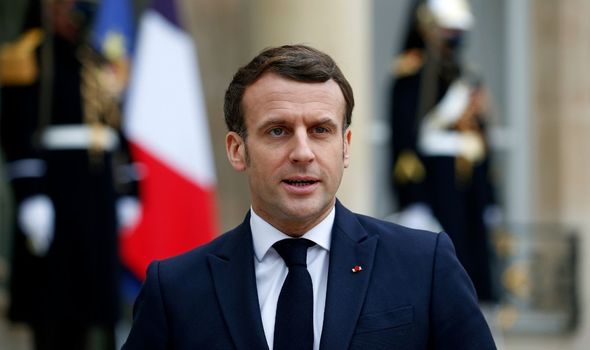 In the same poll, conducted for Le Figaro and France Info, six in 10 respondents said “they do not trust the government to manage the crisis.”

And seven in 10 said French ministers “did not take the right decisions at the right time”.

Scepticism of Mr Macron’s reasoning behind coronavirus measures was also shown to be high, as 73 percent said they did not believe the government was being truthful.

The main causes of doubts in the minds of the French point to the government’s successive procrastination on mask-wearing rules and the slow progress on administering Covid jabs. 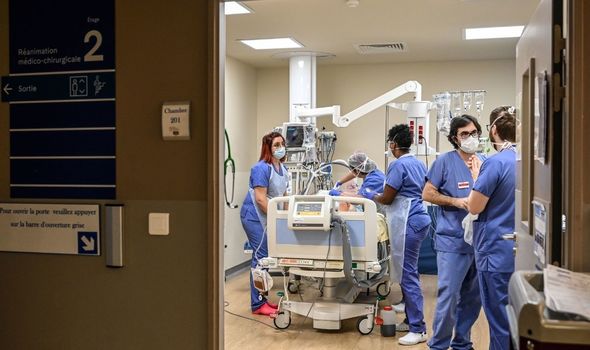 Those living in rural areas were found to have a higher rate of distrust of their government.

The same research showed scepticism of Mr Macron’s performance has only slightly decreased (-4 points) since a similar poll was carried out last October.

While distrust affects all categories of the population, it was found to be particularly low among supporter of Mr Macron’s party, La République en Marche.

Just 11 percent of loyal Macron voters said they did not trust him to lead. 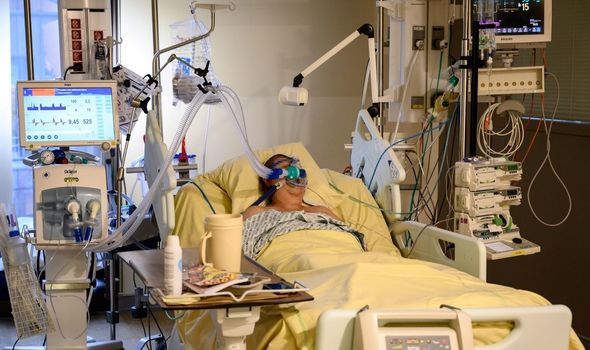 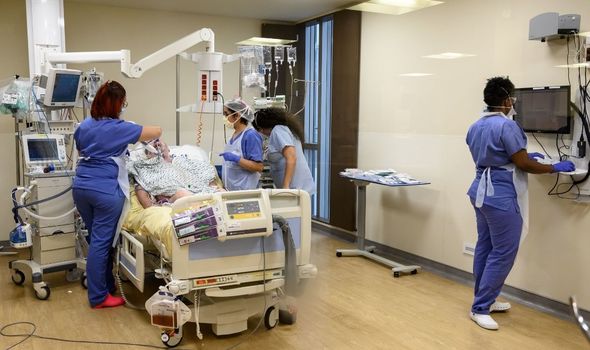 Almost seven in 10 (68 percent) of people in low-income categories do not support Mr Macron’s tactics, the survey showed

And the figure jumped to 86 percent for supporters of Marine Le Pen’s National Rally.

A shortage of face masks last spring, when the country was in the throes of the first wave, has been dubbed the “original sin” of the government. 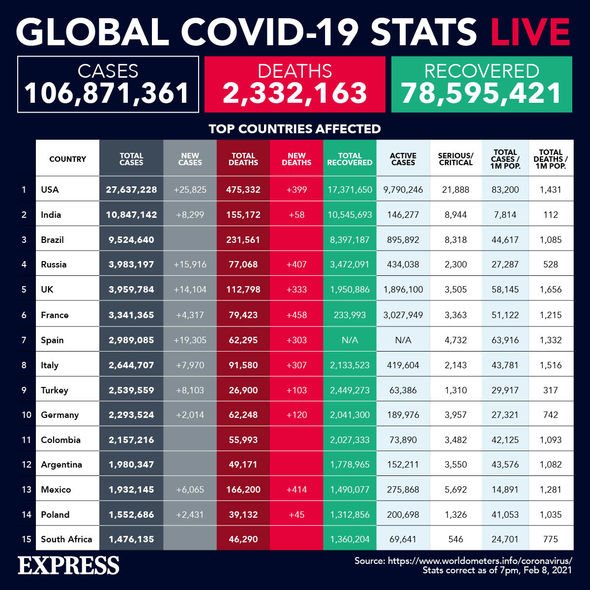 Odoxa president Gaël Sliman said there is clearly a “feeling of ineffectiveness over time” when it comes to how French people view how their government responded to the crisis.

He explained: “If Emmanuel Macron’s objective was – in part – to restore a little confidence in economic players, it will probably not be achieved.” 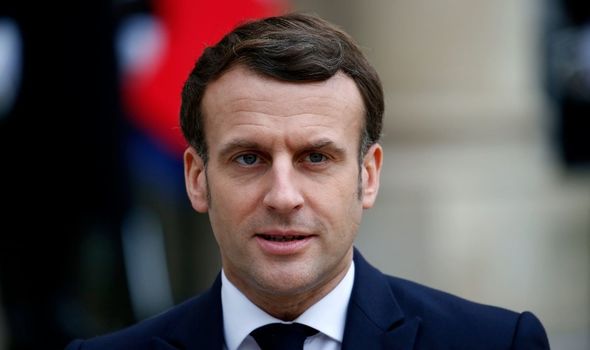 The president’s spokesman Gabriel Attal has repeatedly said that there is “a real way” to “avoid” another lockdown.

However, his words appear to have fallen on deaf ears as the Odoxa research showed 69 percent of French are preparing for lockdown.

The survey was conducted online on February 3 and 4, with a total of 1,005 French adults taking part.