England got the knock-out stage of their Women’s World Cup campaign underway with a much-anticipated match against Cameroon.

Fans gathered at the Stade du Hainaut this afternoon in Valenciennes, France, for the tense Round Of 16 game.

The game kicked-off at 5.30pm local time and sees England’s Lionesses face-off against their opponents, known as the Indomitable Lionesses.

England took an early 1-0 lead with a free-kick at close range from Steph Houghton who fired into the bottom corner just outside the six-yard box.

Her 14th minute goal was the team’s first of the knock-out competition.

Germany and Norway are already through to the quarter-finals after winning their first Women’s FIFA World Cup knockout stage fixtures. 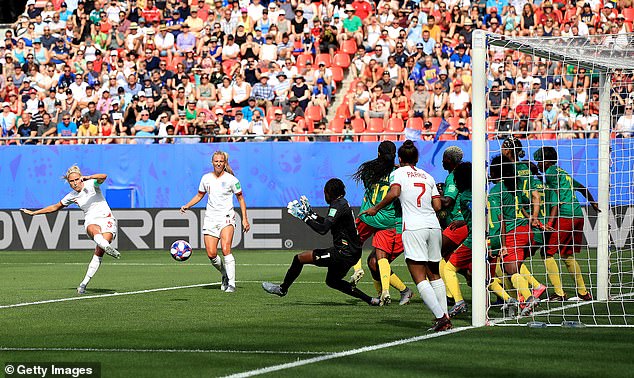 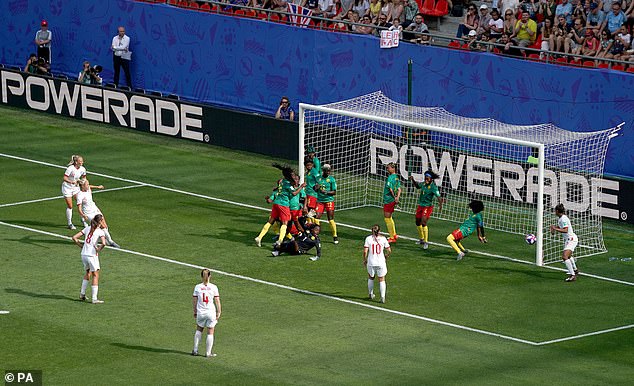 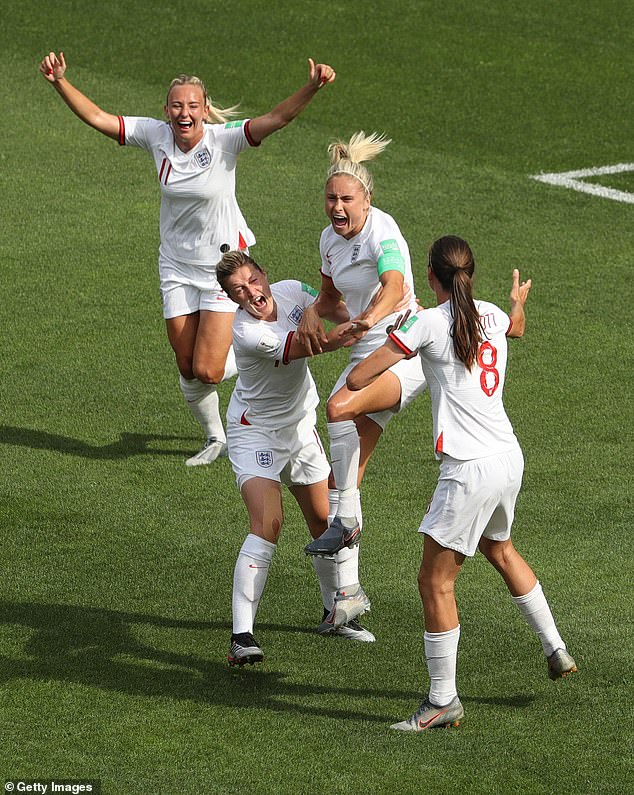 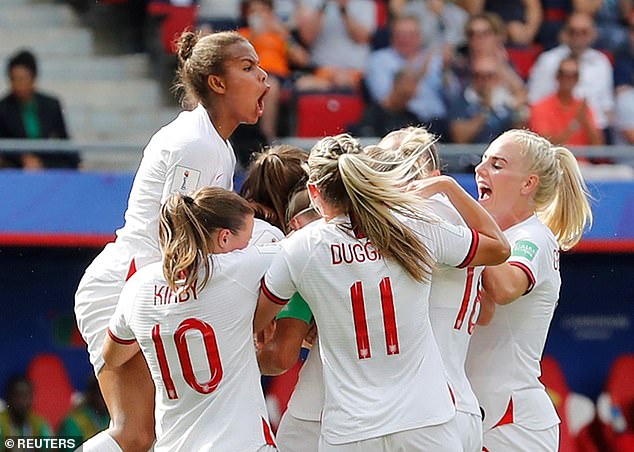 The Lionesses topped Group D thanks to wins over Japan, Argentina, and Scotland, and so have a favourable draw against Cameroon, who only won one match in Group E.

Phil Neville’s team are heavy favourites against Cameroon and have been training hard during their training camp.

Manager Neville ‘s and his players are facing a daunting route to the World Cup final as an unfortunate consequence of topping their group.

The strength and calibre of England is expected to be tested over the coming weeks.

Potential clashes against Australia, the United States and Germany await if they beat Cameroon.