BRUSSELS’ budget chief has admitted the EU can’t legally force Britain to pay the £39billion divorce bill if there’s No Deal – and will try blackmailing the UK instead.

German Eurocrat Gunther Oettinger said there is no court the bloc can turn to if the UK withholds the cash in a boost to Boris Johnson. 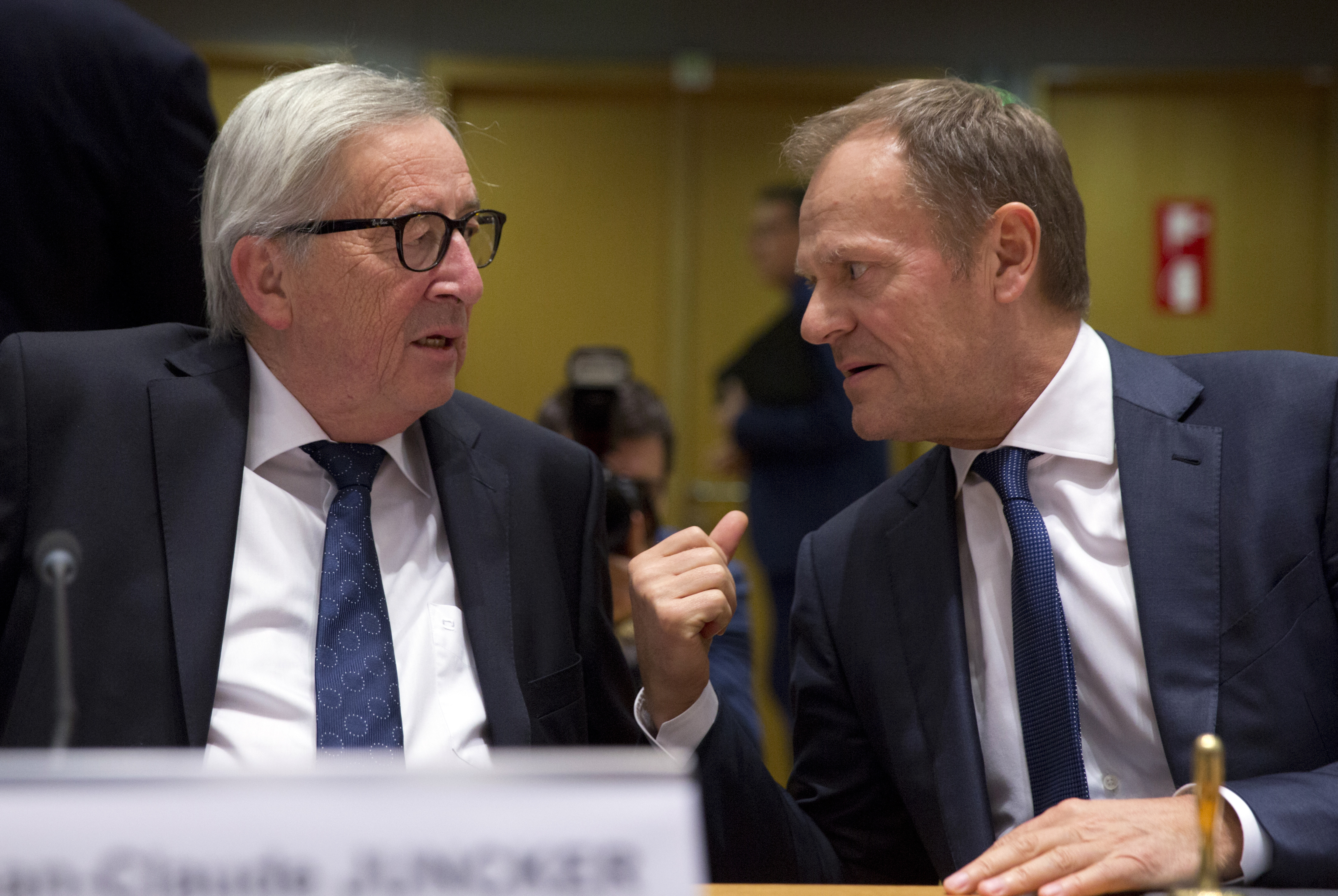 But he insisted EU chiefs still expect the next PM to stump up – and that failure to do so will seriously harm future relations.

He said: “No matter which government will be our negotiating partner in the future we expect them to accept that bill.

“If a future government would not be ready or willing to pay then the problem is there’s not really a court to settle the dispute.

“But we do have some arguments. No matter who’s in charge he or she will want to ensure that relationship between the UK and the EU have a future.”

He said the UK would be kicked out of the bloc’s science co-operation and the Erasmus student exchange programme if it doesn’t pay.

Mr Oettinger insisted “that for the future of UK research we need to settle old debts fairly”.

His intervention came after Mr Johnson threatened to withhold the divorce bill until the EU has promised Britain a good trade deal.

The vow was met with astonishment by European politicians and officials, who accused him of “trying to tear up everything” that has been agreed.

One senior EU source told The Sun it “would’ve been more credible” if he had stuck to the Malthouse Compromise already rejected by Brussels.

Emmanuel Macron’s aides have insisted that a refusal to pay the bill would be tantamount to a “sovereign debt default”. 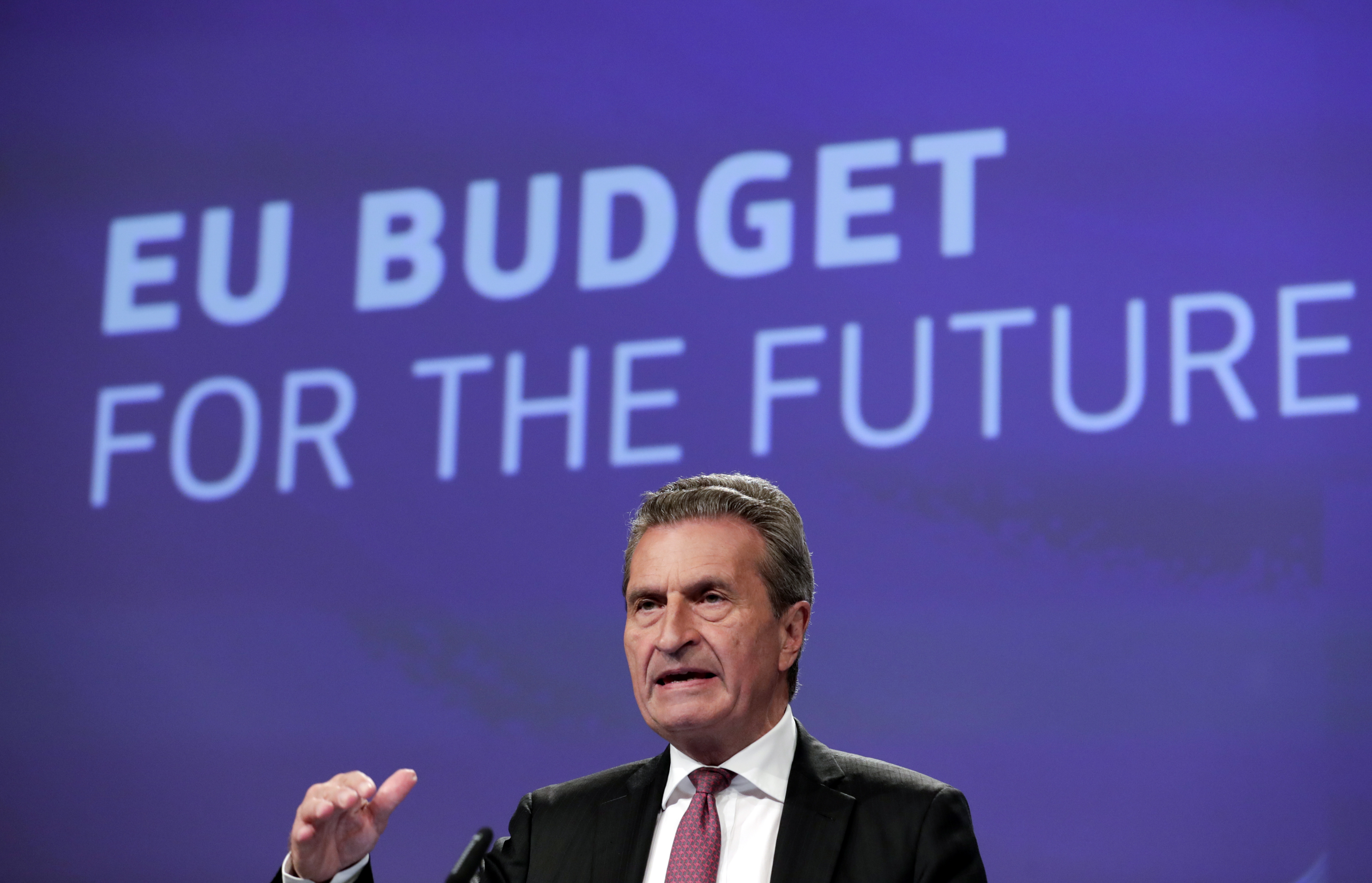 06/14/2019 World News Comments Off on EU CAN'T claim £39bn Brexit bill if Britain refuses to pay it, Brussels budget chief admits – and threatens to blackmail Britain over it instead
Recent Posts