The bloc is facing an unprecedented economic challenge as the world tries to recover from the coronavirus health crisis. However, this has led to fractures within the EU over its response to the pandemic, as seen when the bloc was negotiating its recovery fund earlier this year. The bloc managed to reach an agreement two days later than anticipated after arduous negotiations. Leaders reached a historic agreement for a £675billion (€745bn) coronavirus pandemic recovery fund on the summit’s fifth day after tense disagreement.

Dutch Prime Minister Mark Rutte had provided the strongest opposition to the plans on the table — which were said to have argued for a cap of £316billion (€343bn) worth of grants — preferring loans on strict conditions.

Tensions have existed for decades between frugal nations in the north of Europe and their southern counterparts.

He said: “It will make it more difficult to rein in euroscepticism, which is why the Germans don’t really want to go down that route. 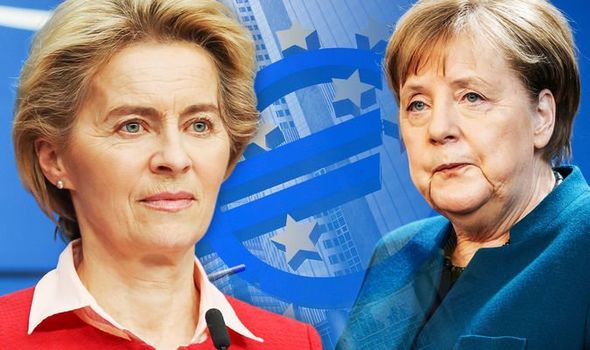 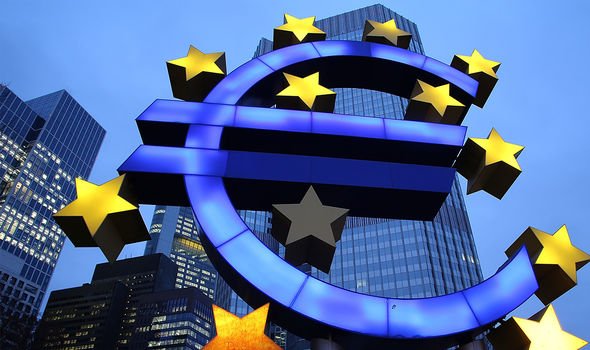 “The Germans are in quite a difficult position at the moment because on the one hand the monetary union has been hugely beneficial to Germany, on the other hand it isn’t popular to give away money to states who some feel haven’t been working hard enough.

“That’s why the Merkel governments have always been happy that the European Central Bank does all of the heavy lifting.

“If there was to be a transfer of assets or wealth through the front door from the north to the south, it would be politically very sensitive.

“This is why the German government on the whole has preferred to operate in rather stealthy fashion. 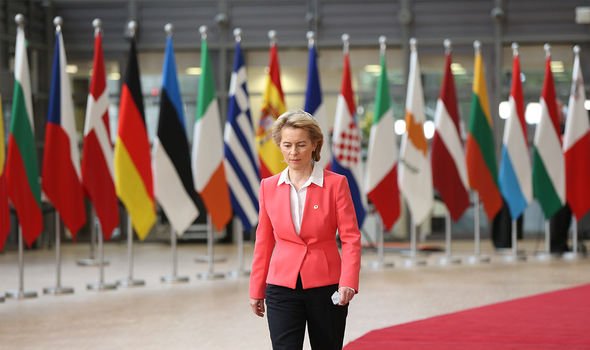 “The AfD (Alternative for Germany party) would no doubt profit on an upsurge in euroscepticism were that to happen, so it’s a really difficult political and economic balancing act.”

Mr Marsh also spoke of how economic divisions between the northern and southern EU members could result in a split of the eurozone.

He said: “Sometimes crises lead to people coming together more – there’s the old adage that Europe is ‘forged in crises’.

“But of course you can have a crisis too far, and some crises end in the whole thing – in this case monetary union – blowing up. 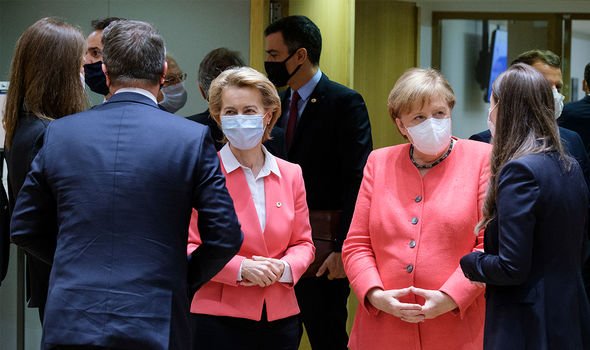 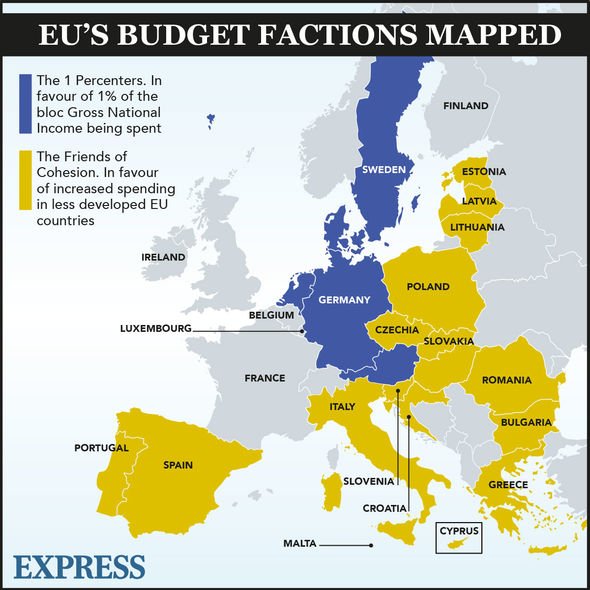 “I think both of these possibilities are out there, and it’s difficult to tell which one is more likely.

“There is a chance the whole thing will come to an end, because the legitimate demands of the southern states won’t be possible for the northern states to meet, which could conceivably lead to a southern state leaving.

“The Northern States could even depart as a bloc.”