Greece has been forced to send three ships to help thousands of migrants sleeping rough on the island of Lesbos after fire destroyed their overcrowded camp. Families of those fleeing conflict or economic impoverishment spent their second night in a row sleeping on roads, fields and car parks after Moria camp burst into flames. Around 13,000 people had been living in sub-par conditions.

About 400 teenagers and children have been flown to mainland Greece.

The disaster is part of the southern European nation’s second migrant crisis wave.

Beginning in 2015, the European Commission claimed the crisis to have ended in 2019.

However, in recent weeks, countries as far away as Britain have experienced an influx of those hoping to make a better life. 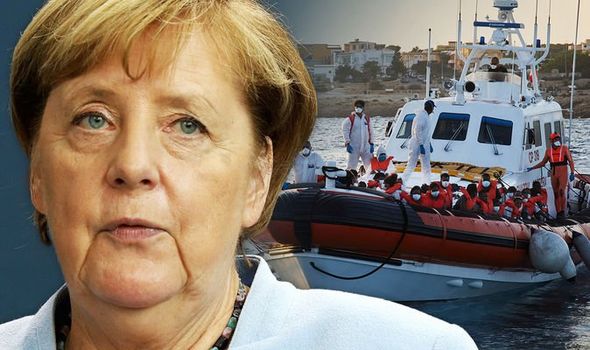 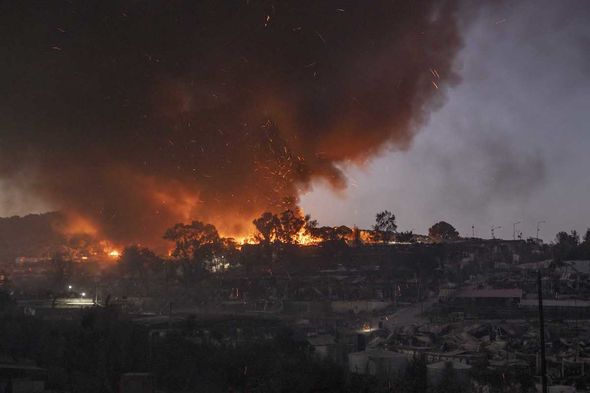 Hundreds of ships have been intercepted in the Mediterranean Sea and English Channel in recent weeks.

Many have lamented the EU’s action or lack thereof to diffuse the dire humanitarian crisis and relieve stress on the nation’s worst hit.

Last year, the Council of Europe (CoE), an international human rights organisation, claimed that in its treatment of migrants, the EU broke international law.

The group urged the bloc to do more in sea rescues, especially in the Mediterranean.

JUST IN: BBC’s Katya Adler explains why Brussels fears Boris will walk away 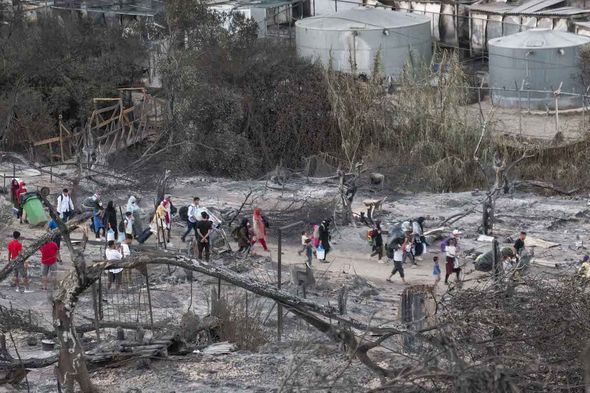 The CoE said EU member states were “too focused on preventing refugees and migrants from reaching European shores” and have adopted restrictive policies with “too little on the humanitarian and human rights aspects”.

Member states adopted tighter controls following the 2015 crisis that saw an estimated one million migrants cross the sea from the Middle East and Africa.

Policies, that many decried as fanning the flames of discord, such as providing aid to Libya and Turkey to help deter would-be migrants were put in place.

At the time, the bloc said it would continue its newfound approach in its Strategic Agenda for 2019-2024.

In a statement at the time, she said: “A number of states have adopted laws, policies and practices contrary to their legal obligations to ensure effective search and rescue operations, swift and safe disembarkation and treatment of rescued people, as well as the prevention of torture, inhumane or degrading treatment.

“Whilst states have the right to control their borders and ensure security, they also have the duty to effectively protect the rights enshrined in maritime, human rights and refugee laws.”

The watchdog called for policies preventing human rights violations while cooperating with third countries and for states to work more effectively with charities and NGOs. 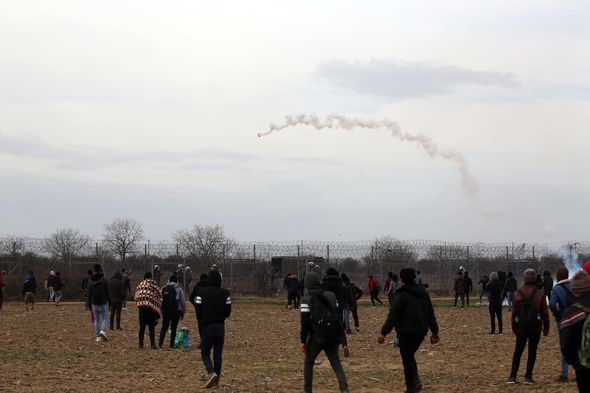 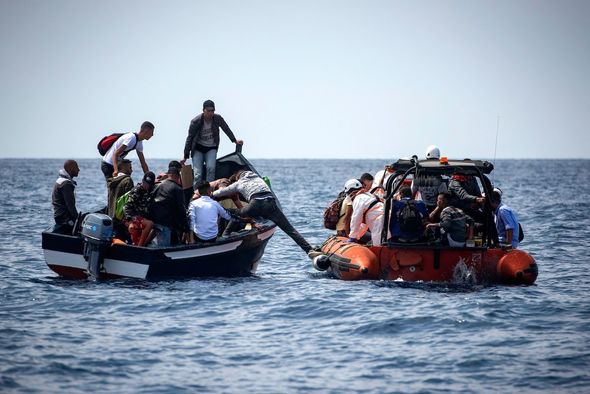 It flies in the face of the EU’s insistence it is doing all it can to help.

On a trip to Greece’s border with Turkey earlier this year, the EU’s president, Ursula von der Leyen promised €700million (£648m) in aid to Greece.

She also gave more details of a European intervention force to be deployed in the area to help the Greek authorities.

She told Greece’s Prime Minister, Kyriakos Mitsotakis: “This border is not only a Greek border but it is also a European border. And I stand here today as a European at your side.

“Turkey is not an enemy and people are not just means to reach a goal. We would all do well to remember both in the days to come. I thank Greece for being our European ‘aspida’,” the Greek word for “shield”.

However, many additional charities have also spoken out against the bloc and its handling of the crisis.

Oxfam and 49 other major organisations accused EU governments of being complicit for the deaths of more than 5,300 people crossing Libya for Italy. 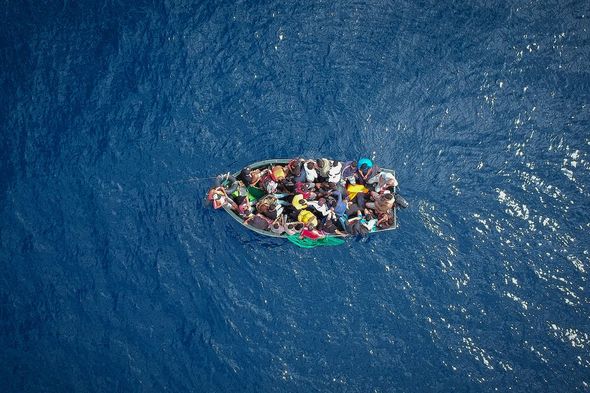 In an open letter published in February 2019, they warned that thousands of people are still at risk from sexual abuse, slavery and other human rights abuses by Libyan coast guards and in Libyan detention camps.

Meanwhile, German Chancellor Angela Merkel and French President Emmanuel Macron have agreed on a plan for the EU to take in about 400 unaccompanied minors from Lesbos, according to AFP news agency.

It is not yet clear if they will be the ones already flown to mainland Greece.

The EU has previously tried to resettle migrants among various member states but only a minority have been transferred from overcrowded camps in Greece and Italy. 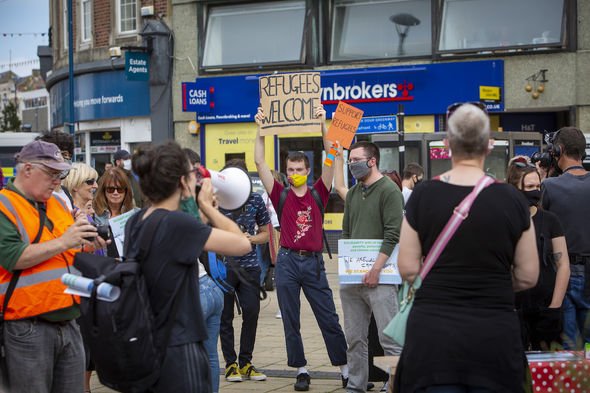 A quota system was rejected by a group of member states.

In the UK, many migrants have arrived in Kent in recent weeks.

At the start of the year most were coming in lorries, but since lockdown most have come by small boat, he said.

About 10 percent of those are unaccompanied children, the council says.