MANY across the continent have head to the polls to vote in the European Parliament elections.

But how do the EU elections work, when is it and how do you vote? Here's what you need to know. 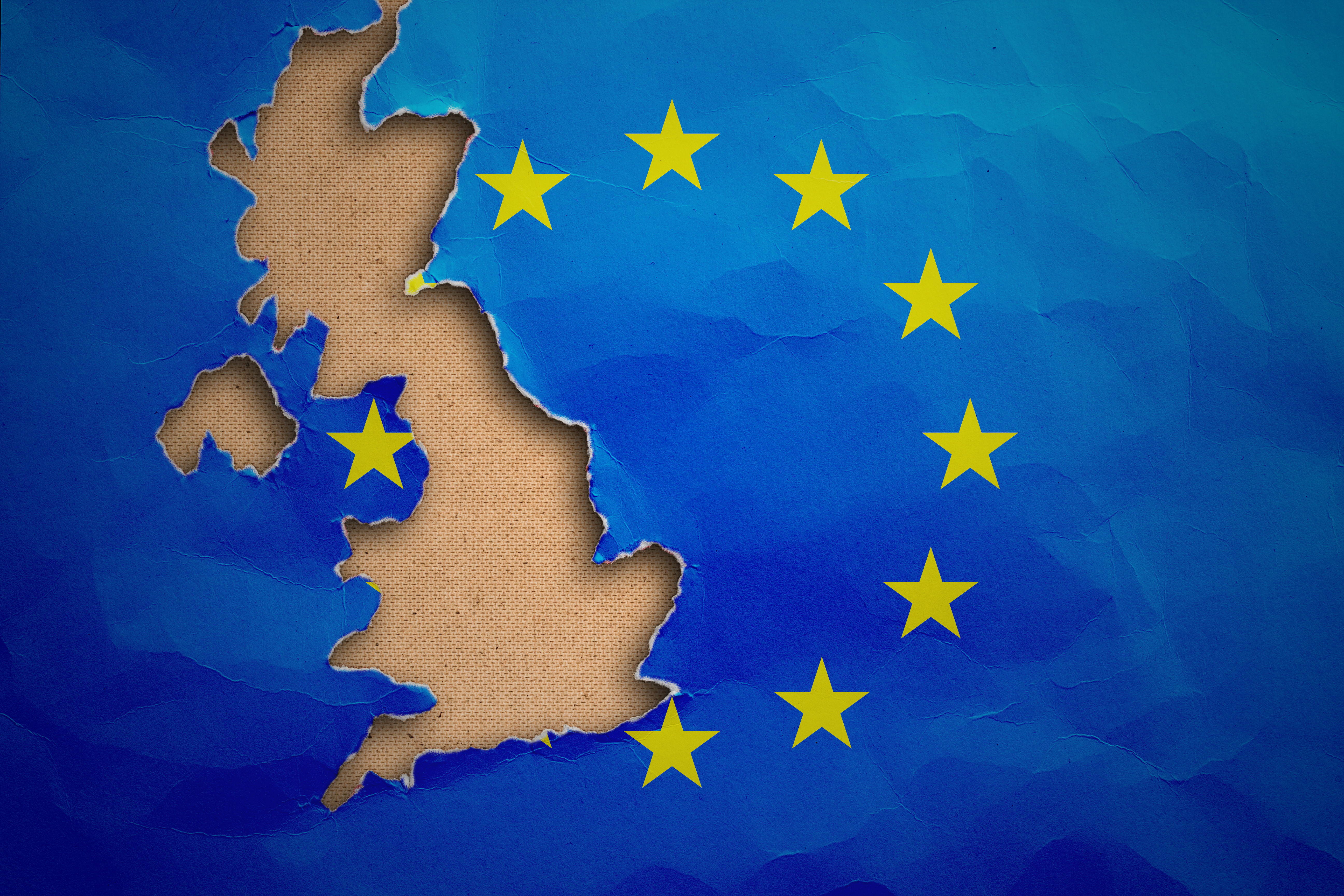 How do the EU Parliament elections work?

The European Parliament is elected directly by EU voters.

Since the UK has not left the bloc yet, it stood in the elections this year.

The EU Parliament makes laws and approves budgets and it plays a role in working with countries wishing to join the bloc.

EU voters go to the polls every five years to elect Members of the European Parliament (MEPs).

Each country has a specific number of seats based on their population size.

The smallest is Malta and they have six seats, whereas the largest is Germany with 96.

Candidates can stand independently or with a party.

They will represent a region of their country, and the number of MEPs for each region depends on population. 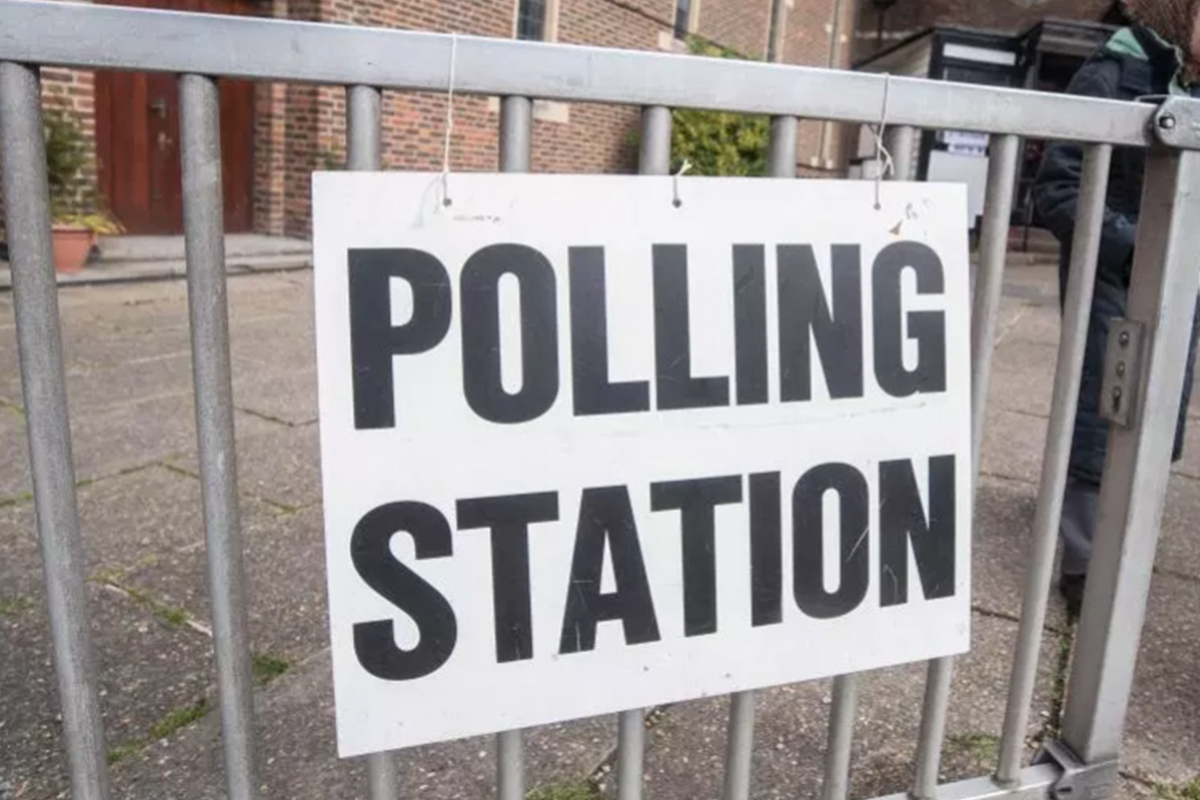 How do I register to vote in the European Elections?

Unfortunately if you haven't yet registered to vote in the European Elections, you've missed your chance.

Registration for British citizens closed at 11.59pm on May 7.

You may still be registered from the last election or referendum; you don't need to do so again for every vote.

If you've changed address, name or nationality you must register again.

You may need your National Insurance number or passport to hand.

If you're an EU citizen in the UK you need to download, complete and send off a European Parliament voter registration form.

If you're not sure if you're registered you can contact your local registration office as they hold the electoral register for your area.

How do I vote?

The traditional way to place your vote is going to a polling station and marking a cross on your ballot paper.

You can find out where your closest station is by going on the Electoral Commission website or looking at the back of your polling card.

Some people opt to vote by proxy, which means choosing someone else to vote on your behalf.

You can also ask for a postal vote.

However, voting in the UK took place on Thursday, May 23.

Results came in on Sunday, May 26.

Who won the most UK seats?

The Brexit Party won 29 seats, Labour had 10 and the Tories had a dismal four.

The Greens – who also enjoyed a boost from pro-EU voters – were on seven, up from three in 2014.

The SNP gained three seats, and Plaid Cymru and DUP got one each.

05/30/2019 World News Comments Off on European elections 2019 – how do EU Parliament elections work and how do I vote?
Recent Posts