Brexit: Italy ‘most likely to leave EU next’ says McCrae

Mr Conte has resigned from the role as he looks to form a new government in Rome. His chances of doing so could depend on Italian President Sergio Mattarella, who could allow Mr Conte to form a new government if he believes there’s a good chance of doing so successfully. It comes after the continuous turbulence in Italian politics – last week the prime minister survived votes of confidence, but opposition figure Matteo Salvini is calling for an election. The political crisis has coincided with the country’s renewed tensions with the EU over the handling of the coronavirus pandemic.

Mr Conte branded the delay for vaccine approval in Europe “unacceptable” as the AstraZeneca and Oxford University jab awaits the green light from Brussels.

The resigning Italian PM said this week: “Our vaccination plan … has been drawn up on the basis of contractual pledges freely undertaken by pharmaceutical companies with the European Commission.

“Such delays in deliveries represent serious contractual violations, which cause enormous damage to Italy and other countries.”

The UK and AstraZeneca are also embroiled in a row over vaccinations with the EU – as Brussels refuses to accept that people in the UK have first claim on the doses.

The pharmaceutical company has angered many in Europe after saying it will only be able to deliver 25 percent of the doses scheduled for delivery while the UK will get its full two million a week. 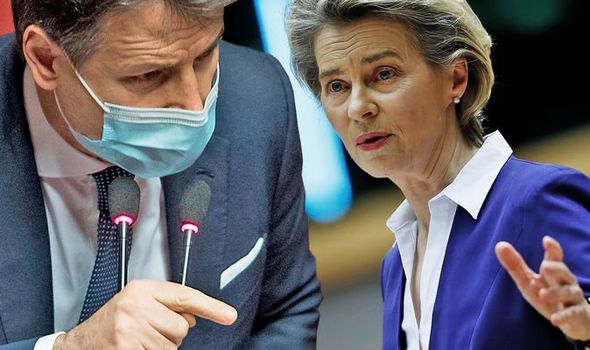 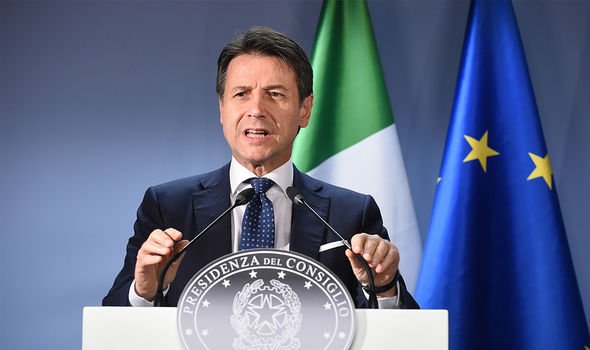 The chaos in Italy could once again see some lose faith in the EU, something Mr Conte warned of in April last year.

He said at the time that the risk of the EU collapsing over the coronavirus crisis “is real” and the pandemic could pose “a big challenge to the existence of Europe.”

He added: “If our response isn’t strong and unified, if Europe fails to come up with a monetary and financial policy adequate for the biggest challenge since World War 2, for sure not only Italians but European citizens will be deeply disappointed.”

His statement was even echoed by former European Commission President Jean-Claude Juncker, who said “the European spirit is in danger”. 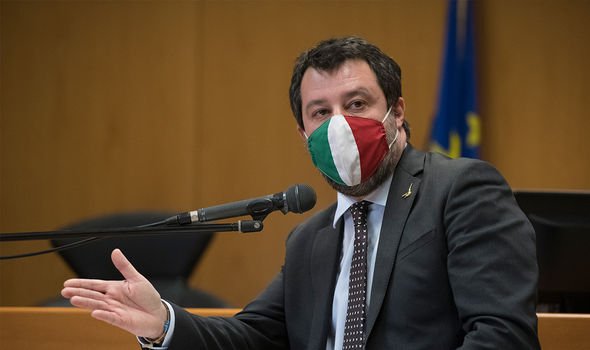 When the initial Covid-19 outbreak led to chaos in the northern region of Lombardy, Italy received little support in the form of financial aid or protective equipment.

The EU and the European Central Bank eventually U-turned on this stance, but a message had nonetheless been sent to Italians.

Marc Lazar, a history professor at Sciences Po University in Paris, told Bloomberg last April: “Italy was in love with the European project and it has fallen out of love. I don’t know if Europe will be able to regain that trust.”

David Marsh, a historian who focuses on the eurozone, told Express.co.uk last year that the monetary union in Europe could be threatened by the pandemic. 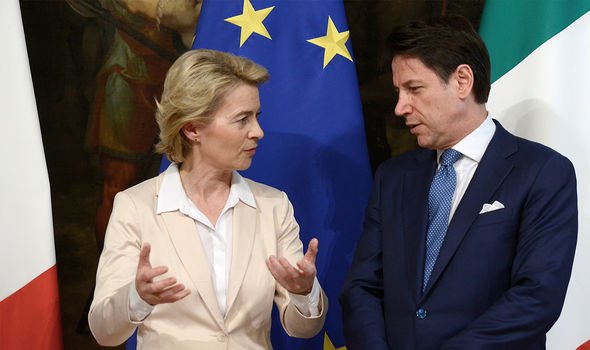 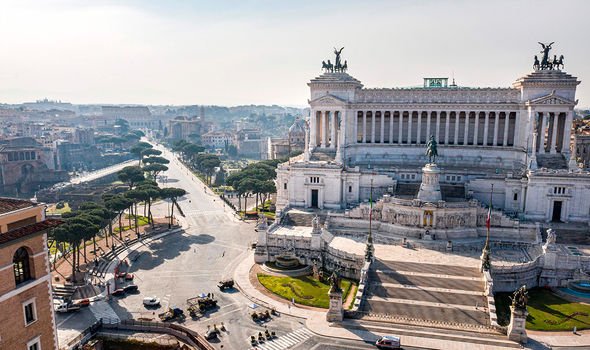 He said: “Sometimes crises lead to people coming together more – there’s the old adage that Europe is ‘forged in crises’.

“But of course you can have a crisis too far, and some crises end in the whole thing – in this case monetary union – blowing up.

“I think both of these possibilities are out there, and it’s difficult to tell which one is more likely.

“There is a chance the whole thing will come to an end, because the legitimate demands of the southern states won’t be possible for the northern states to meet, which could conceivably lead to a southern state leaving.

“The northern states could even depart as a bloc.”