EVIL owners who forced their cats to turn to cannibalism have been spared jail.

Damien Beales, 21, and Robert High, 22, were arrested after the bodies of five decomposing and half-eaten cats were discovered inside their disgusting dwelling in Stoneycroft, Liverpool. 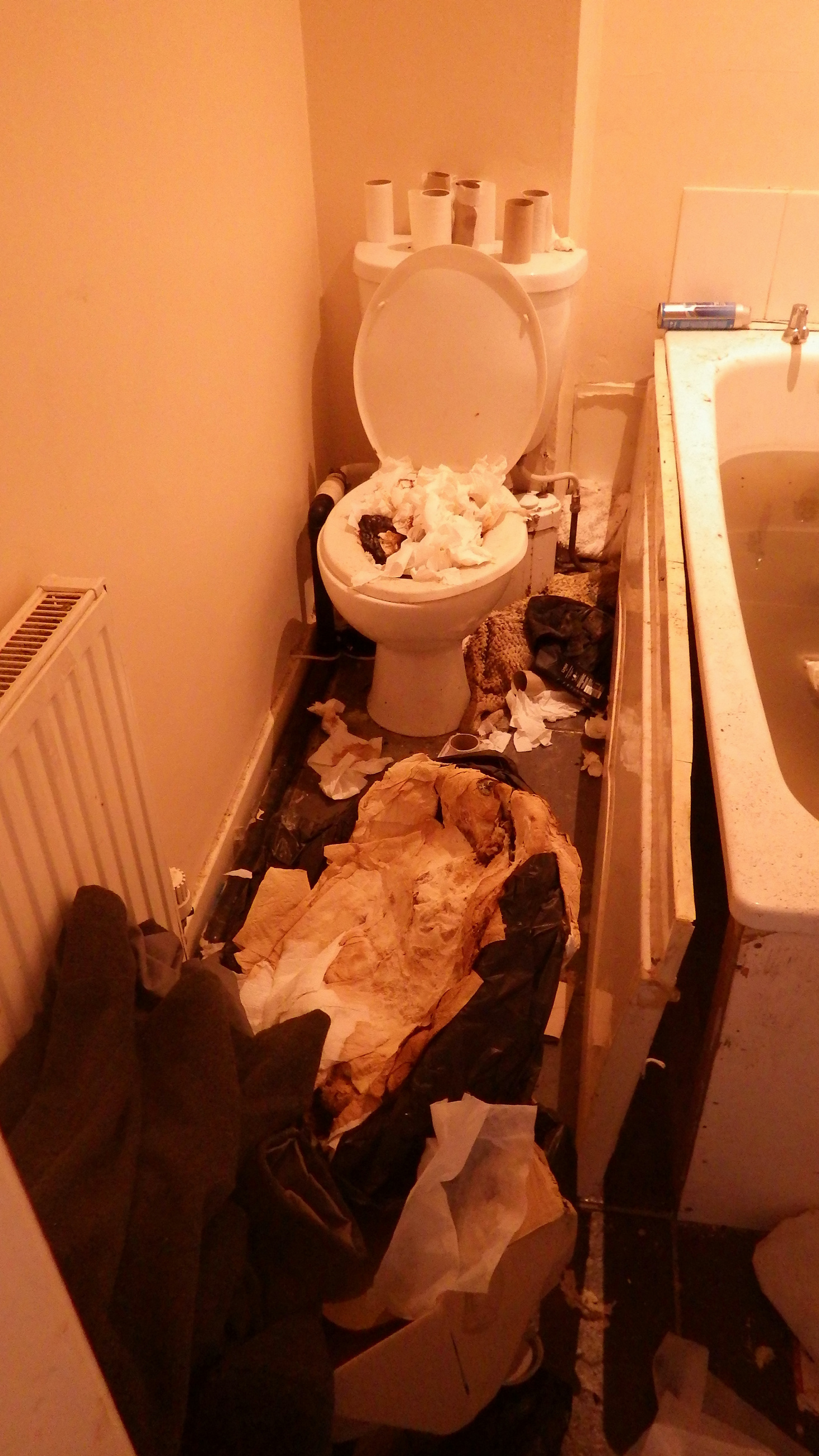 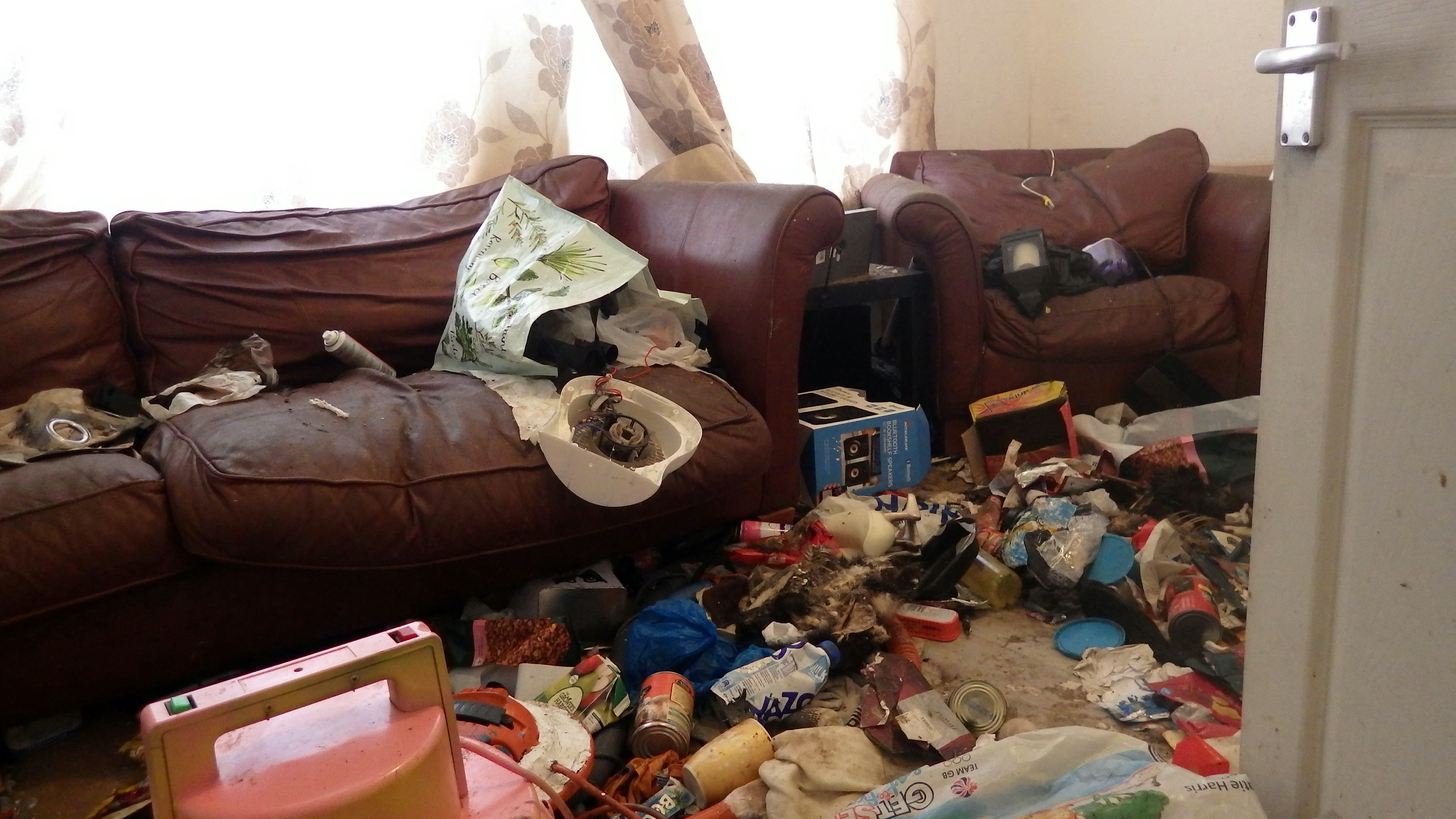 It is thought up to 10 cats had been left so hungry they resorted to eating the bodies of their companions to survive in their rented property.

The landlord called the police on May 1 after Beales and High moved out because he was so stunned by the smell and state of the property.

"Given the combination of general conditions and having now seen the carcasses of a number of cats on the living room floor, it was disturbing to consider that the men would have been stepping over or around the carcasses of these cats, as they sat on the sofas daily."

After visiting the property she found the men had taken 10 surviving cats to their new home in Kirkdale.

Fisher deemed these cats to be underweight and they were seized under the Animal Welfare Act and examined before being passed over the RSPCA.

Beales and High, who now live in Cumbria, pleaded guilty to two animal welfare offences and were sentenced at Liverpool Magistrates' Court on Thursday.

They were given 16-week prison sentences suspended for 12 months and banned from keeping animals for life.

In mitigation, the court was told the pair had mental health issues.

Beales and High were each ordered to pay £500 costs and a £115 victim surcharge.

10/02/2019 World News Comments Off on Evil owners left cats so hungry they turned to CANNIBALISM as five half-eaten carcasses found among rubbish and faeces – but they walk free from court – The Sun
Recent Posts
We and our partners use cookies on this site to improve our service, perform analytics, personalize advertising, measure advertising performance, and remember website preferences.Ok