AN ex-army medic has been charged with the murder of his “on-off girlfriend" who was found stabbed in her neck and chest at a busy junction.

Mother-of-two Emma McArthur, 43, died from her injuries shortly after being discovered lying at the junction between Crookham Hill and Burys Bank Road near Thatcham, Berks on Thursday night. 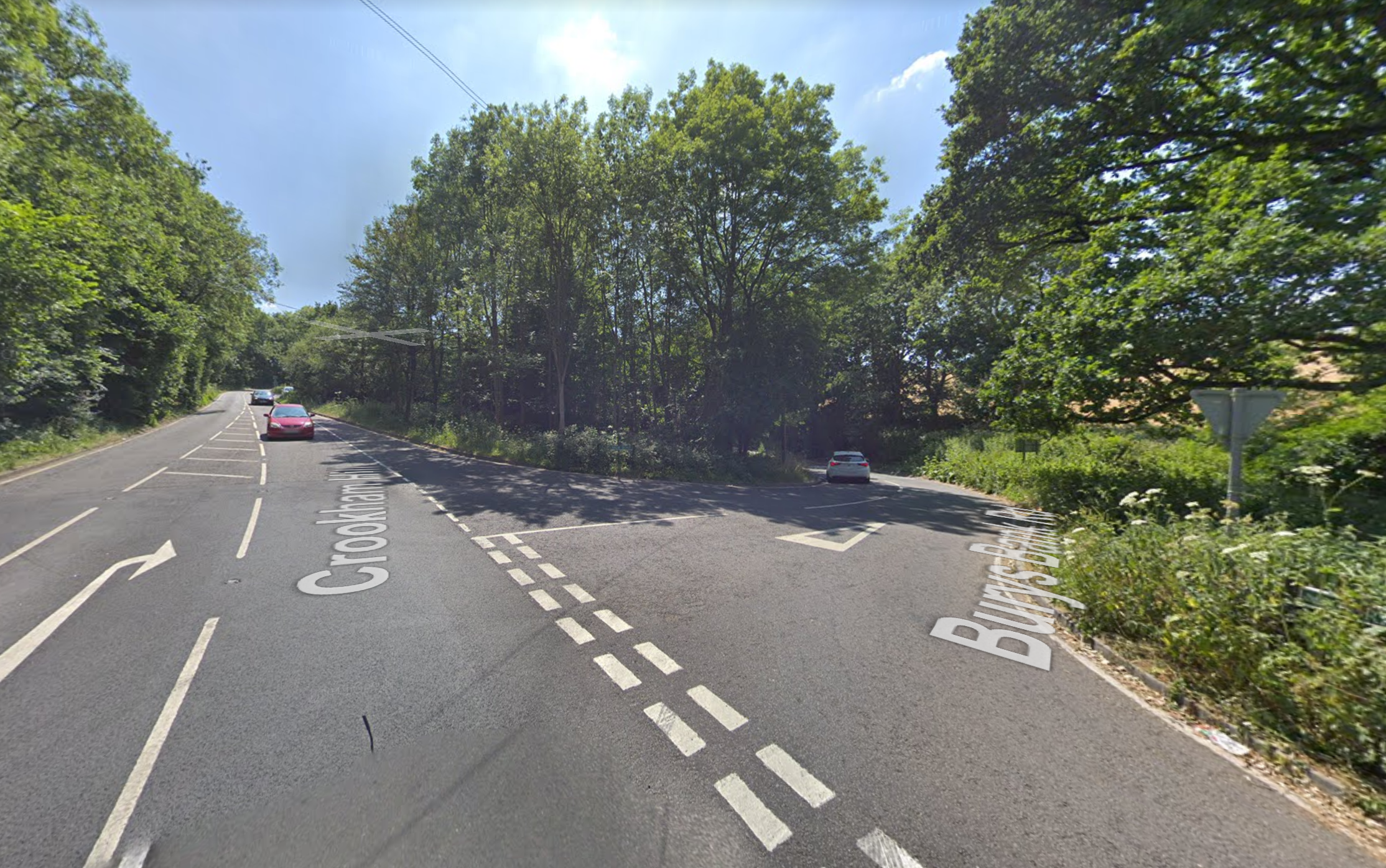 Christopher Minards, 35, was charged with one count of murder and one count of being in possession of a knife in a public place.

Minards joined the army a decade ago, and was later deployed with 4th Rifles and the Welsh Regiment in Iraq.

He appeared at Reading magistrates court today, wearing a grey jumper before the magistrates Joanne Corrigan and Yuki Beardmore-Gray who remanded the 35-year-old into custody.

The court heard Minards was in an "on-off" relationship with Ms McArthur.

“The defendant and the victim were known to one another, they had met on Facebook in June 2019.

"Paramedics arrived and administered life support but despite their best efforts the victim was pronounced deceased at 12.47am.

“The defendant was later arrested on suspicion of murder."

The Cold War base for US nuclear weapons attracted protests, including the Greenham Common Women's Peace Camp during the 1980s.

Remanding the defendant into custody, magistrate Joanne Corrigan added: "You are being sent to Reading Crown Court, your first hearing will be tomorrow.

“You will be remanded in custody, you can leave with the officer today."

Minards, of Thatcham, Berks is set to appear at Reading Crown Court tomorrow.