The FBI is urging additional victims to come forward if they suffered at the hands of a former U.S. Embassy staffer who has pleaded guilty to abusive sexual conduct of numerous women over a span of 14 years.

Brian Jeffrey Raymond, 45, pleaded guilty in July 2021 to two counts of sexual abuse in which the victims were incapable of consent and one count of transporting obscene material, the FBI said. 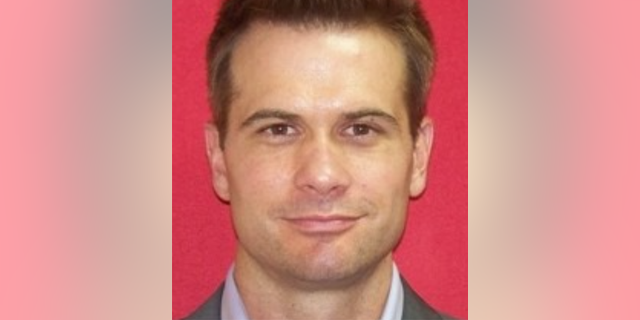 Federal authorities began investigating Raymond in May 2020 after a naked woman was seen screaming for help from the balcony of his residence in Mexico City, where he was an employee of the U.S. Embassy.

Raymond admitted to having sex with the woman, but she told investigators she blacked out after having dinner and drinks with Raymond, according to the FBI. 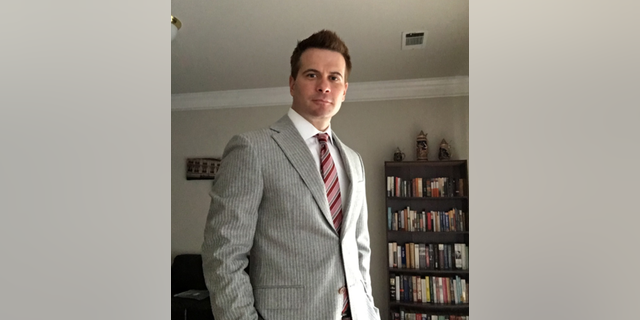 Federal investigators recovered Raymond’s electronic devices which contained hundreds of photographs and videos of more than 20 unconscious and nude or partially nude women, the FBI said. The material had been created between 2006 and May 2020.

The FBI said nearly all of the women depicted in the illicit material experienced memory loss during their time with Raymond and had no knowledge of this material.

In a plea agreement, Raymond admitted to having sex with two of the women depicted when both were unable to give their consent. He also admitted to touching the breasts, buttocks, and/or genitalia of other women who were passed out and couldn’t give consent. 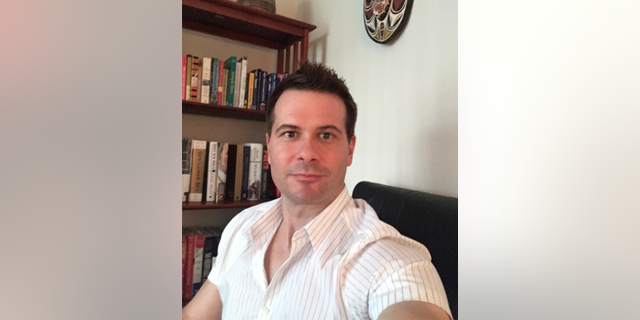 The FBI revealed Monday that Raymond had worked for some years for the Central Intelligence Agency (CIA). Originally from California, Raymond resided in Washington, D.C., but traveled extensively for work and for leisure. He also lived in foreign countries, including Peru and Mexico, and spoke both Spanish and Mandarin Chinese.

Raymond lived in Mexico City from August 2018 to May 2020 while working at the U.S. Embassy. He met many of his victims on various dating applications, the FBI said.

The FBI is asking anyone who believes they may have been a victim of Raymond or has relevant information to fill out a secure questionnaire which can be found at fbi.gov/BrianJeffreyRaymond.

Raymond will be sentenced in the U.S. District Court in Washington, D.C., in February following a pre-sentencing evidentiary hearing in January.

Fox News has reached out to the CIA seeking additional comment.