A WOMAN forced to climb up and down stairs at a shopping centre found herself exhausted after the door to her carpark level was blocked.

Sally Barber arrived at Freshney Place in Grimsby to go Christmas shopping with her daughter on her day off from work. 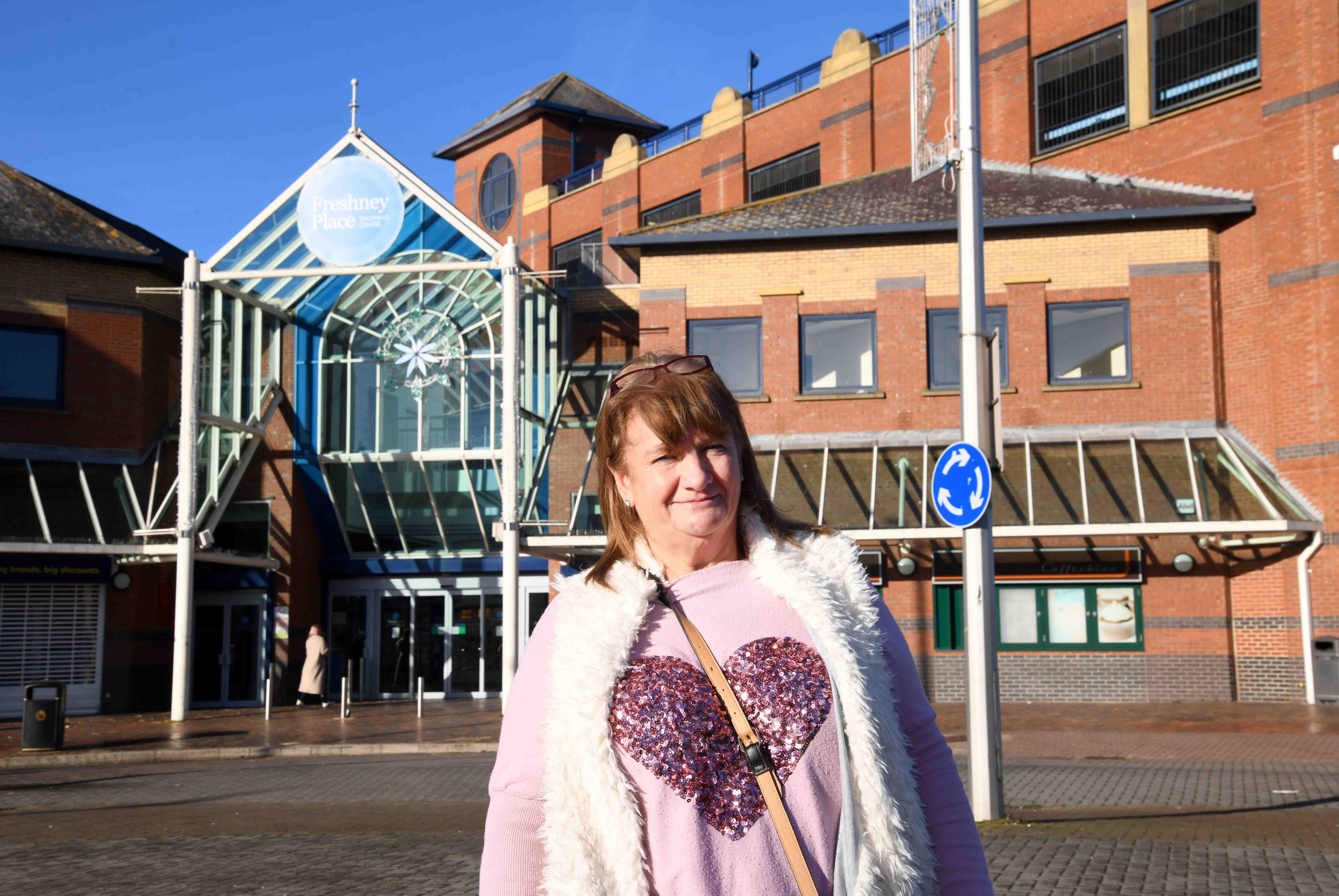 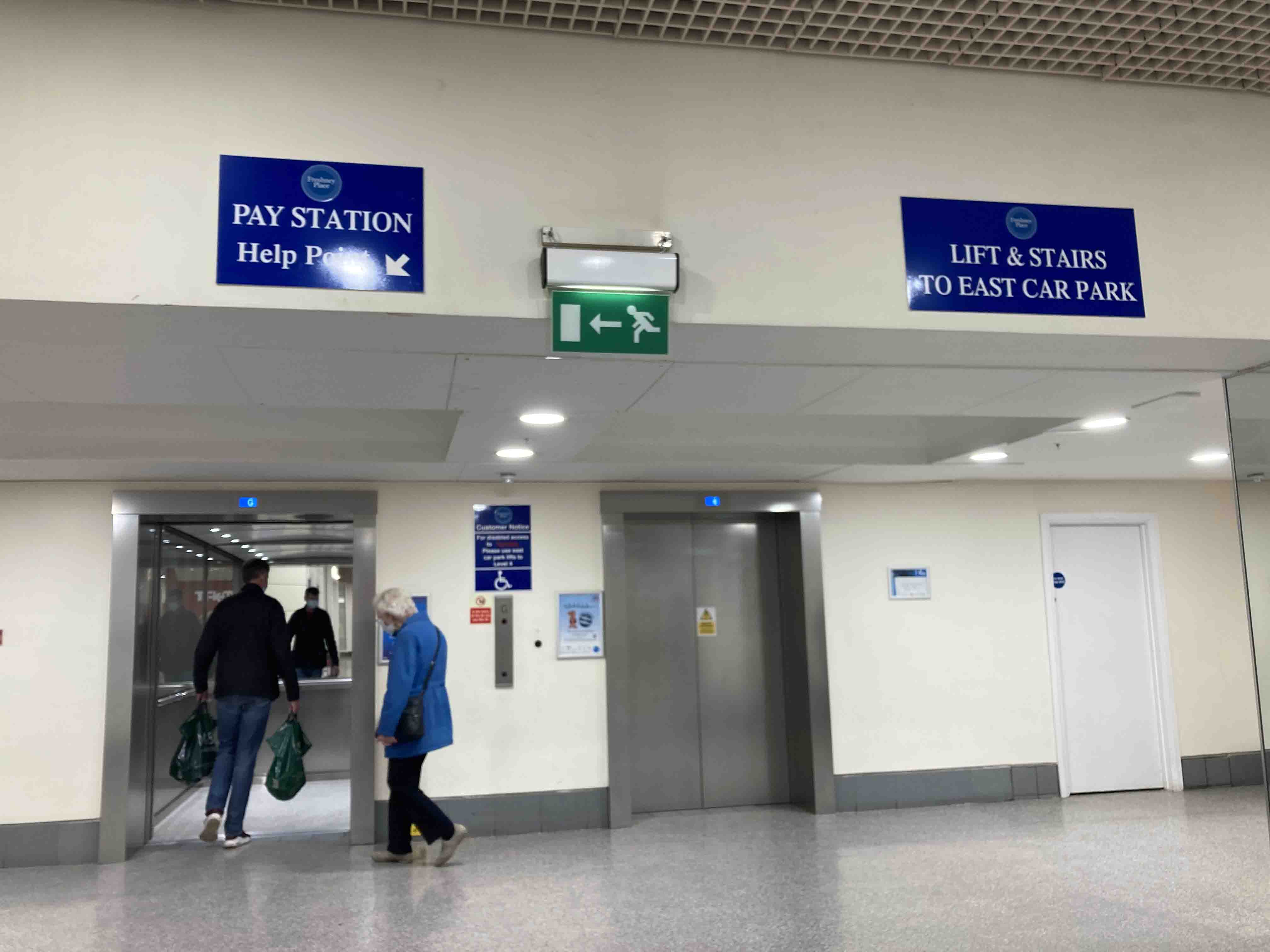 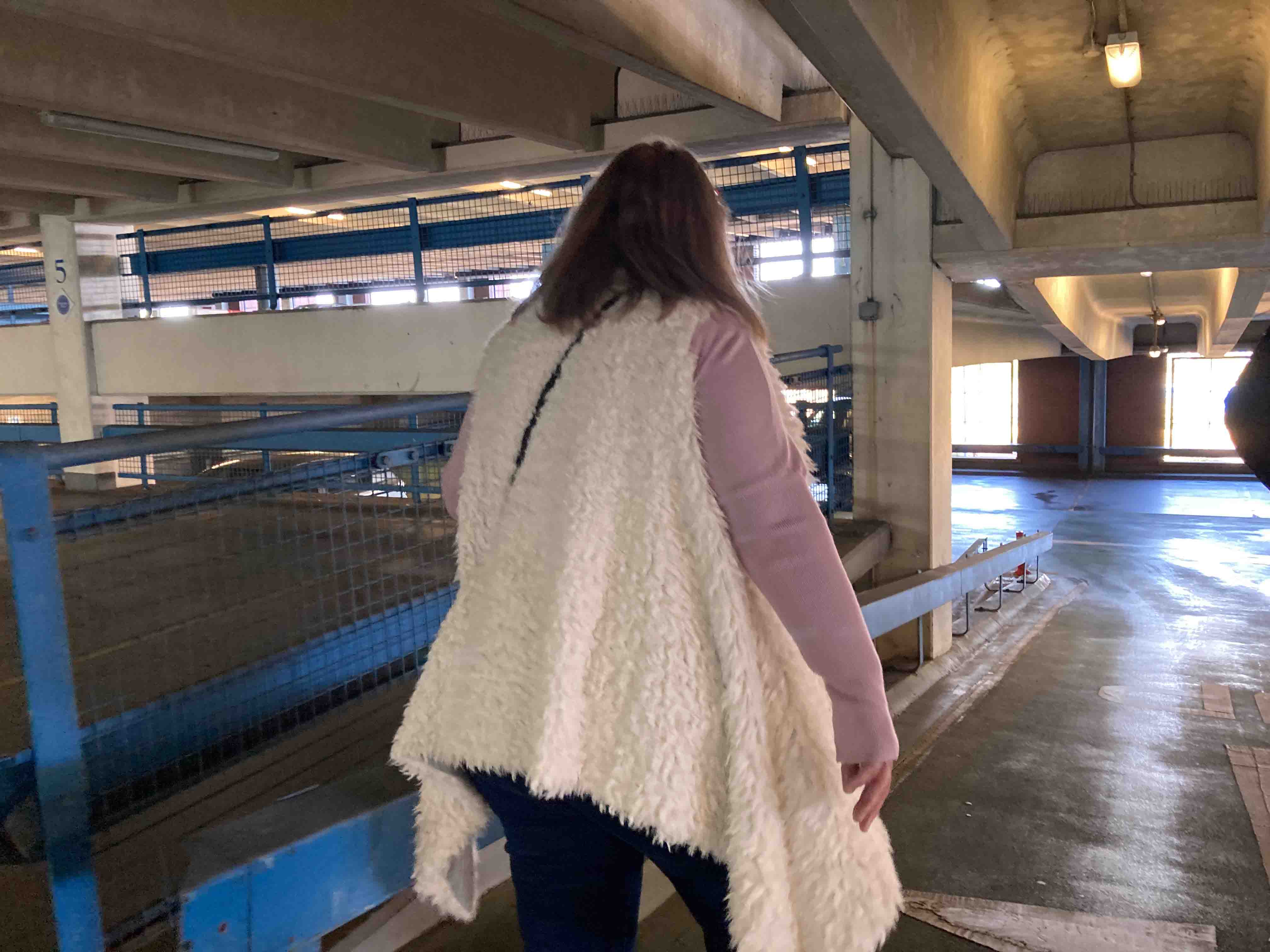 After five hours of buying gifts, the pair set off to leave the complex.

She says the shopping centre's lift only goes to level 6, so the pair walked down to get to level 4 but the door was locked.

Sally said: "We'd been shopping for five hours so we were very tired and very frustrated."

She explains they then walked up further flights of stairs on to level six and then back down through the two levels of car park to return to their car.

The mum says there should be warnings in place before you get in the lift up to level 6 they won't be able to get into the car park on level four.

Sally said: "There are no signs when you get in the lift to say you can't get to level four.

"If there were elderly people or mums with prams, they are going to struggle on the stairs and having to go back down through the car park.

As it gets busier ahead of Christmas, she says the locked door is inconvenient.

She added: "It will be getting a lot busier with people out shopping for presents and late-night shopping in the next few weeks.

"I just wanted to make people aware of the change. I will be using the other multi-storey car park at the other end in future." 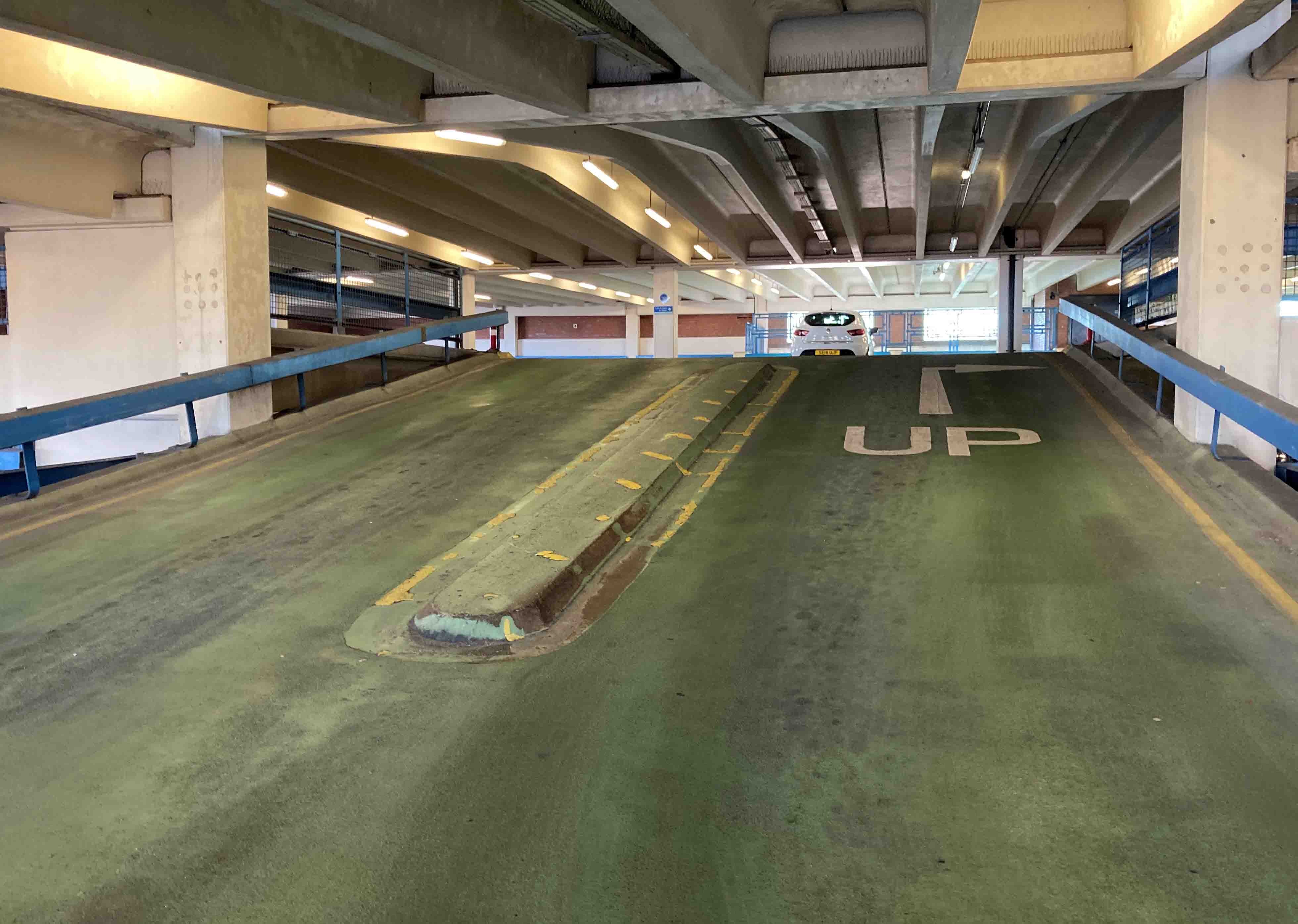