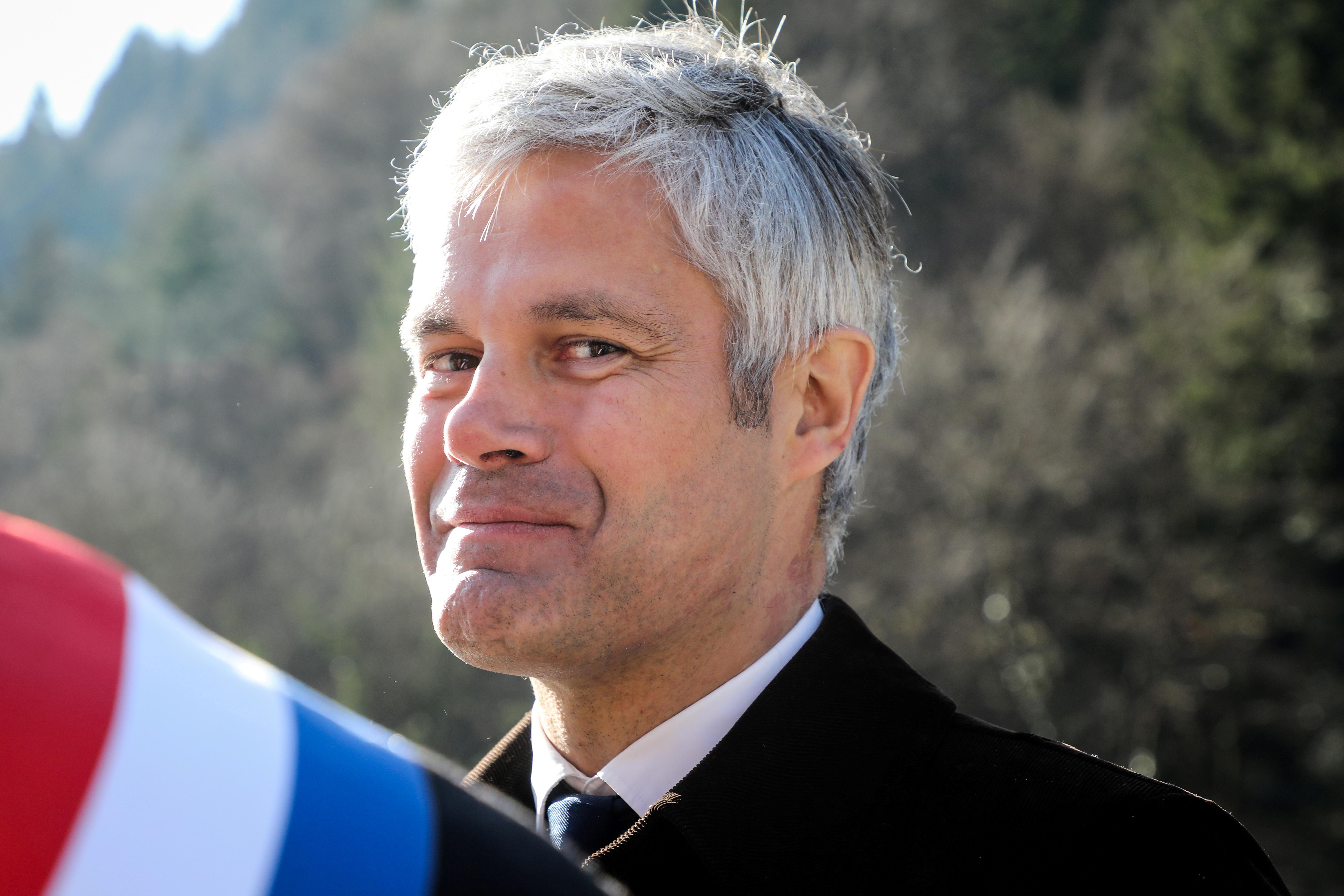 Laurent Wauquiez, 44, who took over as leader in late 2017, had moved the party distinctly to the right with an emphasis on France’s national identity, rural traditions and Catholic roots, and adopting a skeptical stance toward the European Union in an effort to claw back voters from the far right.

But the tactic backfired, with some members leaving to set up a more centrist party, others joining President Emmanuel Macron’s En Marche movement and government, and the far-right under Marine Le Pen seeing no decline in its support.

His resignation underscores the convulsive impact Macron, 41, has had on French politics since he formed his own party to run in the 2017 presidential election, saying he intended to be “neither of the left, nor the right”.

By successfully occupying the center ground – even if critics see him as more on the right than the left – Macron has engineered the near-collapse of the Socialists and Republicains, shattering the traditional center-left/center-right blocs.

“Emmanuel Macron now embodies the hopes of many French voters on the right,” Frederic Lefebvre, the vice-president of Agir, a small party that broke away from Les Republicains because of its rightwards drift, told BFM TV.

The Republicains, formerly known as the Union for a Popular Movement, were the dominant force in French politics from the early 2000s under then-president Jacques Chirac until the end of Nicolas Sarkozy’s presidency in 2012.

The party remains the official opposition, having come second to En Marche in the 2017 legislative elections.

But its influence has been in decline, a shift highlighted by the European Parliament ballot, when it won only 8.4 percent of the French vote, coming behind Le Pen’s Rassemblement National, Macron’s En Marche and the green party.

Mainstream center-right and center-left parties in some other EU nations also suffered losses in the election.

TACK TO THE RIGHT?

The question for the Republicains now is whether they tack back to the center and eat into Macron’s support or step up their efforts to attract more right-wing voters.

“It would be naive to believe that all that’s required to win back votes from those who have migrated to Macron is to be a little less to the right and a little more to the center,” wrote commentator Guillaume Tabard in Le Figaro, a conservative newspaper. “The need for a broadening out on the right is something acknowledged by everyone.”

It is still unclear who will become the new leader. Party activists favor someone like Wauquiez with a more right-leaning agenda, but analysts say a more unifying figure able to bring together centrists and Gaullists is needed to regain power.

Gaullists are traditional nationalists who revere the memory of General Charles de Gaulle, the wartime resistance leader who later became the founding president of the Fifth French Republic. Gaullists are also traditionally pro-EU.

Marine Le Pen has wasted no time in trying to profit from the Republicains’ mess, inviting their voters to join her.

“Our hand is extended to all the patriots of Les Republicains, those who believe in the defense of our identity, want to put an end to the tax slaughter we’re suffering and make France great again,” she wrote on her Facebook page.

For Macron, Wauquiez’s exit underscores the strength of his centrist position and suggests he is well placed to be re-elected in the 2022 presidential poll, all things being equal.

While the past six months have been a tough period for the president, with the Gilets Jaunes (yellow vest) protests against his economic policies causing regular disruption and his personal approval ratings hovering around 30 percent, he faces no serious political opposition.

As well as the disarray on the center-right, the socialist vote has collapsed and the far-left under Jean-Luc Melenchon has failed to broaden its appeal.

A poll by Sunday newspaper JDD showed Macron and Le Pen coming top in the first round if a presidential election were held tomorrow, and Macron defeating Le Pen in the run-off.