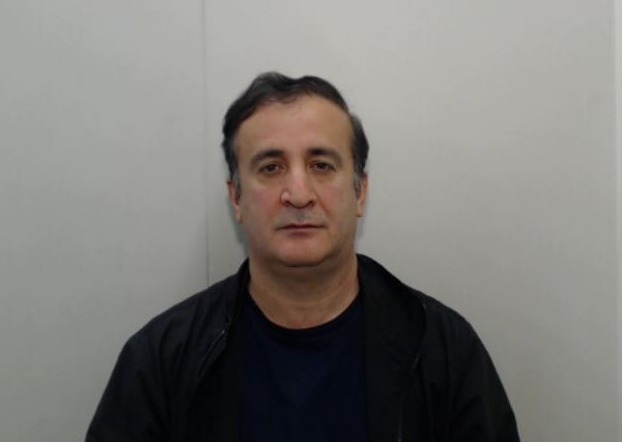 But he used two new identities to make fresh claims with the Home Office which created confusion, a court heard.

Using one false name he managed to get indefinite leave to remain and when cops caught him in June, he was deemed a naturalised UK citizen.

Karim, of Crumpsall, Gtr Manchester, admitted immigration fraud at the city’s crown court and was jailed for 14 months.

“Often the primary reason for obtaining a false passport is to evade border or immigration controls.

“It can be used for more malign purposes such as terrorism, concealing previous convictions, committing acquisitive crime or fraud offences.

"Here the defendant created two identities and once his citizenship as Mr Raza had been naturalized he was still trying to establish his right to remain as Mr Kamal.

"False identities in both names would be used to fraudulently obtain driving permissions."

08/13/2020 World News Comments Off on Failed asylum seeker dodged deportation for two decades by using false names
Recent Posts
We and our partners use cookies on this site to improve our service, perform analytics, personalize advertising, measure advertising performance, and remember website preferences.Ok