A 22-STONE gran was allegedly refused a place at a care home after being described as a "fire hazard," her outraged family claim.

Former headteacher Susan Lynas, 75, piled on the pounds after breaking her back last year, landing her in hospital and unable to move. 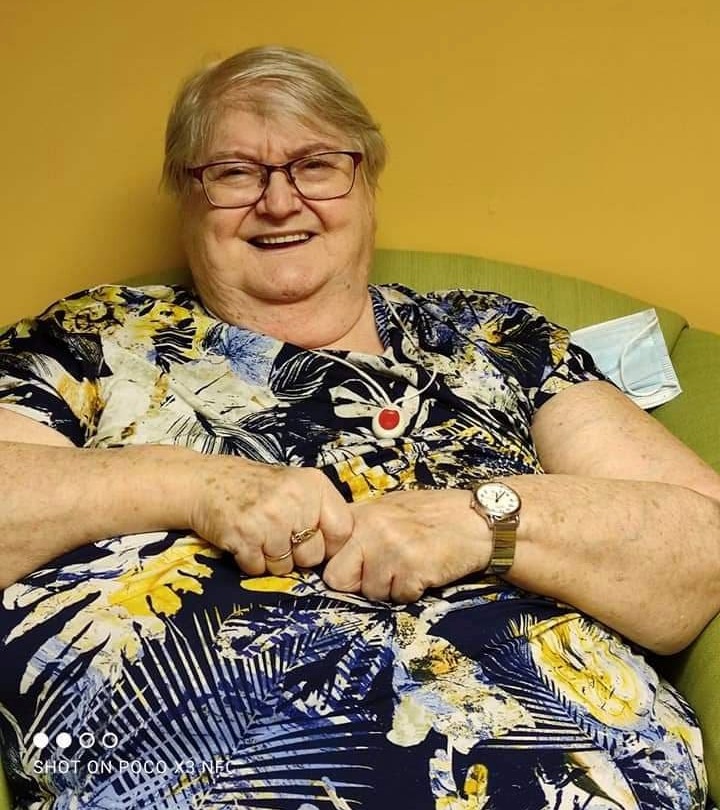 The gran-of-three, who was unable to get physiotherapy due to the pandemic, has been in an interim care home, but her family were looking for a more permanent option.

Daughter Chaanah Lynas, 33, had hoped Susan could stay in Woodlands Nursing Home, which has hoists for people weighing 27 stone.

But she claims she was told her mum was a "fire hazard" and would not be given a place.

Mum-of-two Chaanah said: "She's on a restricted diet because of diabetes but she doesn't get exercise so she has put on weight – she's always been overweight but she was stuck on her back for months and months.

"We just want somewhere close where we can go and visit her.

"She just wants to have peace in a stable place where she isn't going to be moved, and can meet her new grandchild. 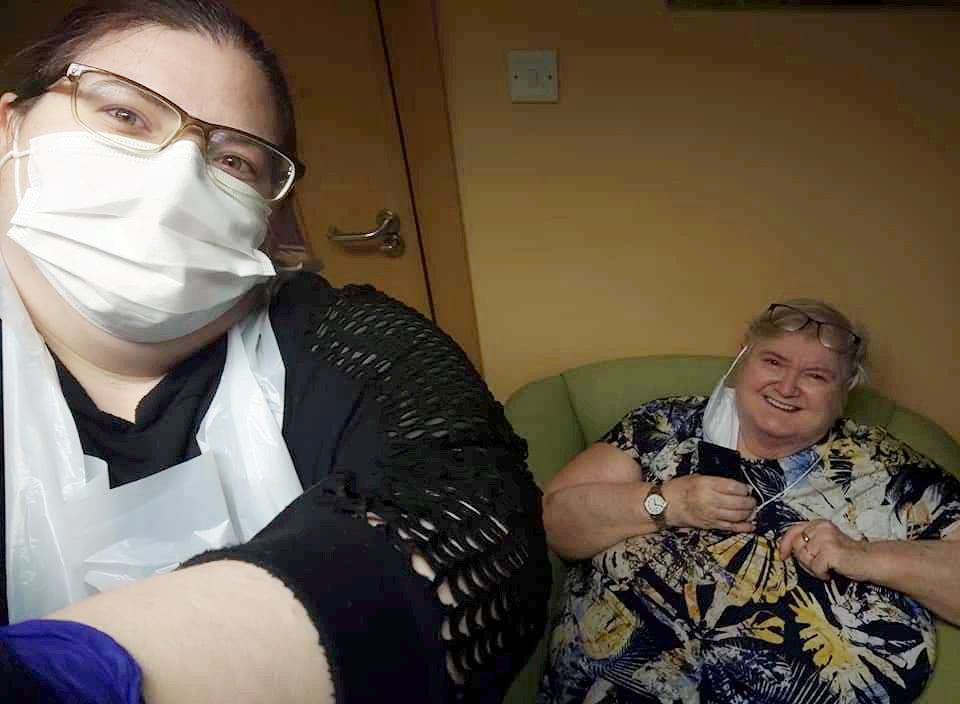 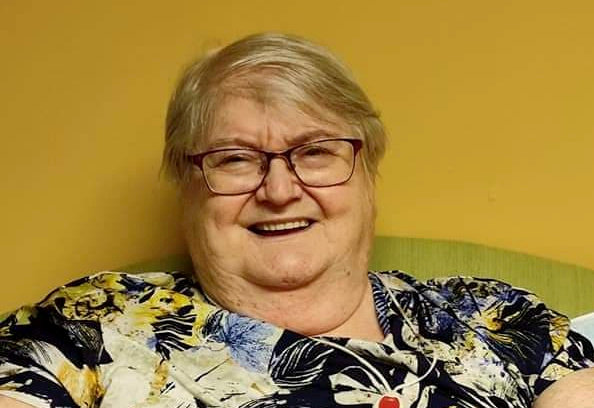 She added: "We knew there were spaces at that home but they came out so brutally – she's in a regular wheelchair and can get through doorways, it's a hospital bed she's in not a bariatric bed.

"Why doesn't a care home in the 21st Century have wider doorways?"

The family hopes to find somewhere close to Livingston, West Lothian, where the family lives.

But Chaanah said the lack of care for her mum is part of a wider problem – with 69 per cent of Brits obese or overweight, including herself.

"I know some homes won't be too nice to people but I never thought they wouldn't accept her because of her size."

Any decision on whether to accept someone into a care setting is a matter for individual care services.

Bariatric care homes – for clinically obese people – do exist in Scotland but are mainly in the Borders or Edinburgh, Chanaah said.

And the mum has since been in touch with the Care Inspectorate, which said: "Everyone has the right to good quality care which meets their needs and respects their rights.

"We expect all care services to carefully assess whether they can meet a person's individual needs.

"Any decision on whether to accept someone into a care setting is a matter for individual care services."

Thomas Norton, senior manager at the hospital & health care company based out of Woodland Nursing Home, said: "My investigation into the matter showed that at no time was there any discrimination shown to the prospective resident.

"The pre-admission assessment took place over the telephone with the person's present care establishment using paperwork provided by the referring officer.

"This has been our practice since the start of the Covid-19 pandemic.

"The pre-admission assessment highlighted that the person had complex care needs, and, at this time, we could not offer a place due to these.

"The decision was person centred as we strive to deliver quality care using this approach to all our residents.

"We would find it difficult to meet this person's needs in a person-centred manner.

"At no time was 'fire hazard' mentioned by anyone from this company." 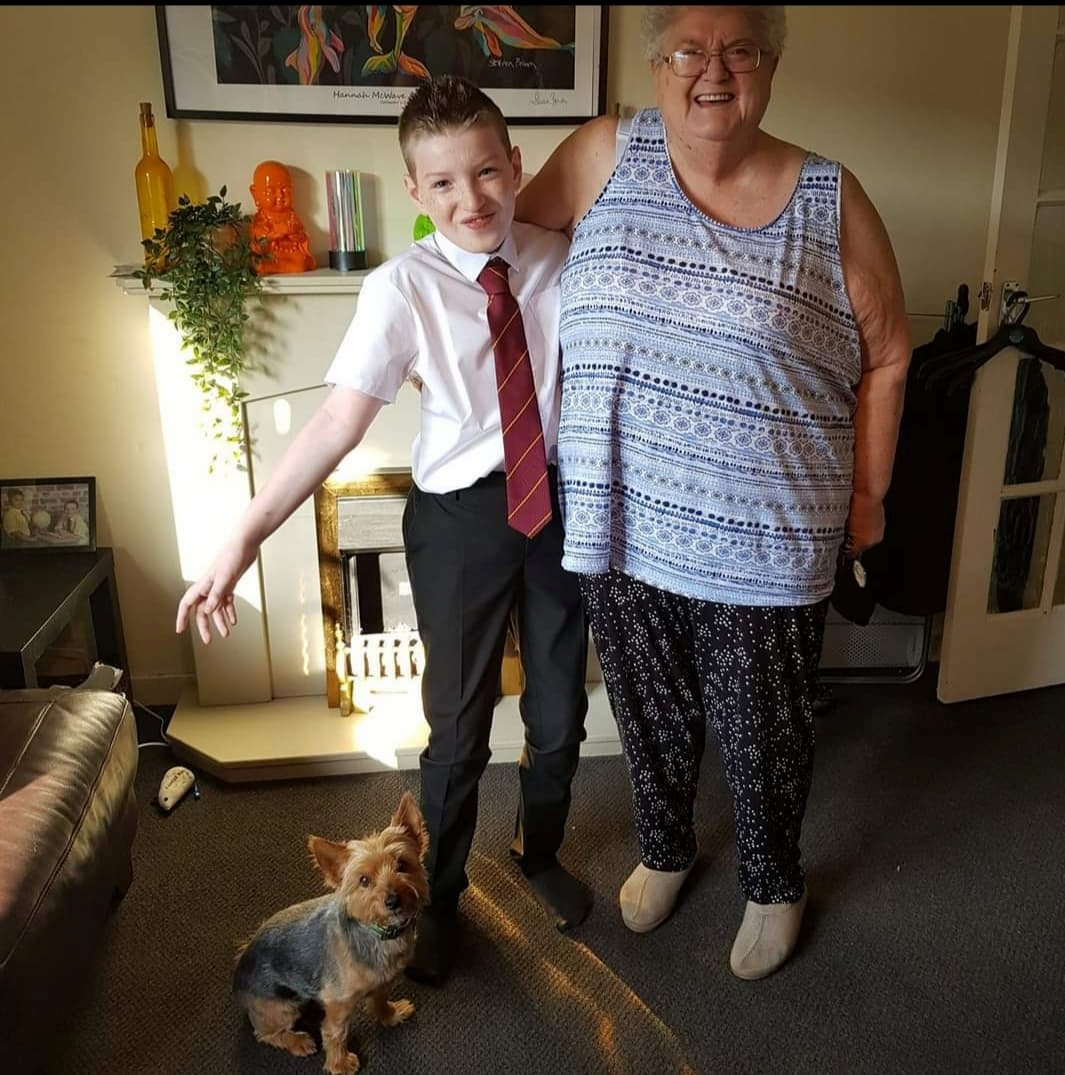