A FANTASIST who lied about being in the SAS and guarding royals has been jailed for stealing from his war hero dad.

Edward Stewart, 53, had been forgiven by his family for his military deceit. 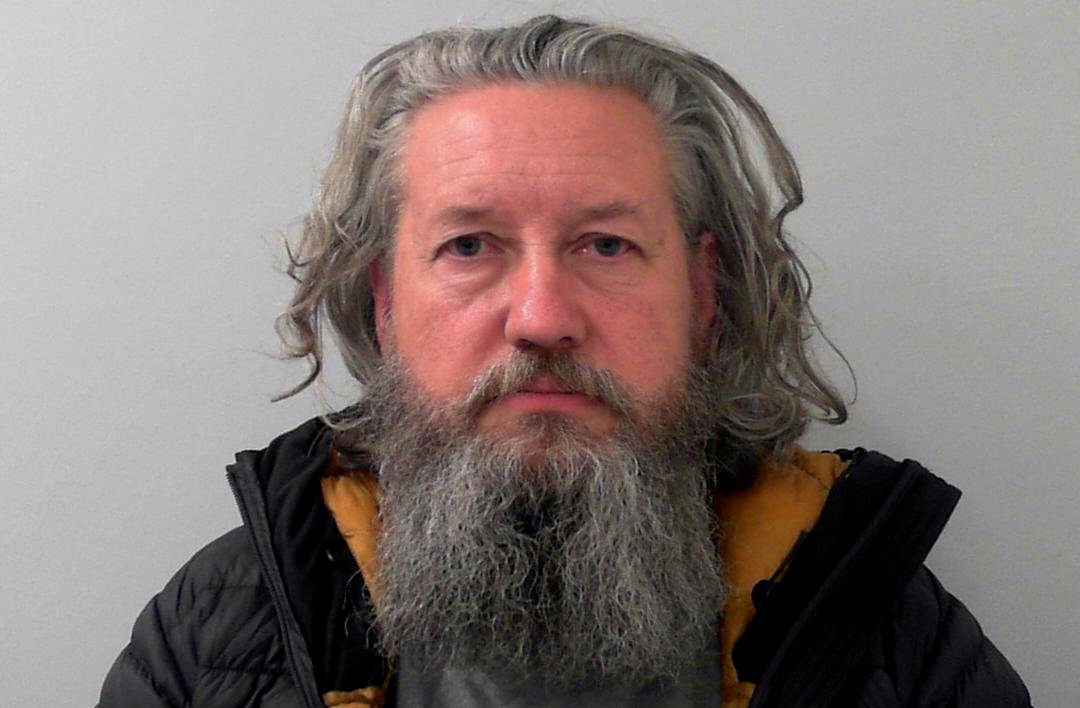 Stewart, an ex-hotel worker, tried to impress women online claiming he served in Iraq and Afghanistan with the SAS.

He also said he had provided protection for Princess Diana, the Duke and Duchess of Cambridge, and Brad Pitt.

He was exposed in 2016 by an online vigilante group.

The court heard that after moving in with his father, Stewart was put in charge of his finances.

Prosecutor Matthew Collins said he went on to steal tens of thousands of pounds.

Stewart, of Harrogate, North Yorks, was arrested after confessing to his sister Francesca.

She told York crown court her father was devastated by his “treachery”. Stewart admitted stealing £1,666.

Charges of fraud and two thefts, which he denied, were left on file.

His family will pursue him in civil courts for more missing cash.

Judge Simon Hickey jailed Stewart for eight months and said: “You are a complete Walter Mitty character. Your elderly and now-frail father is, in contrast to you, a man of impeccable character.”