THE Appleby Horse Fair is a staple in the calendar of the traveller community, and these fascinating photos show how much it's changed.

A collection of snaps from fairs in the 1960s show revellers riding horses in the river, socialising and looking for horses to buy. 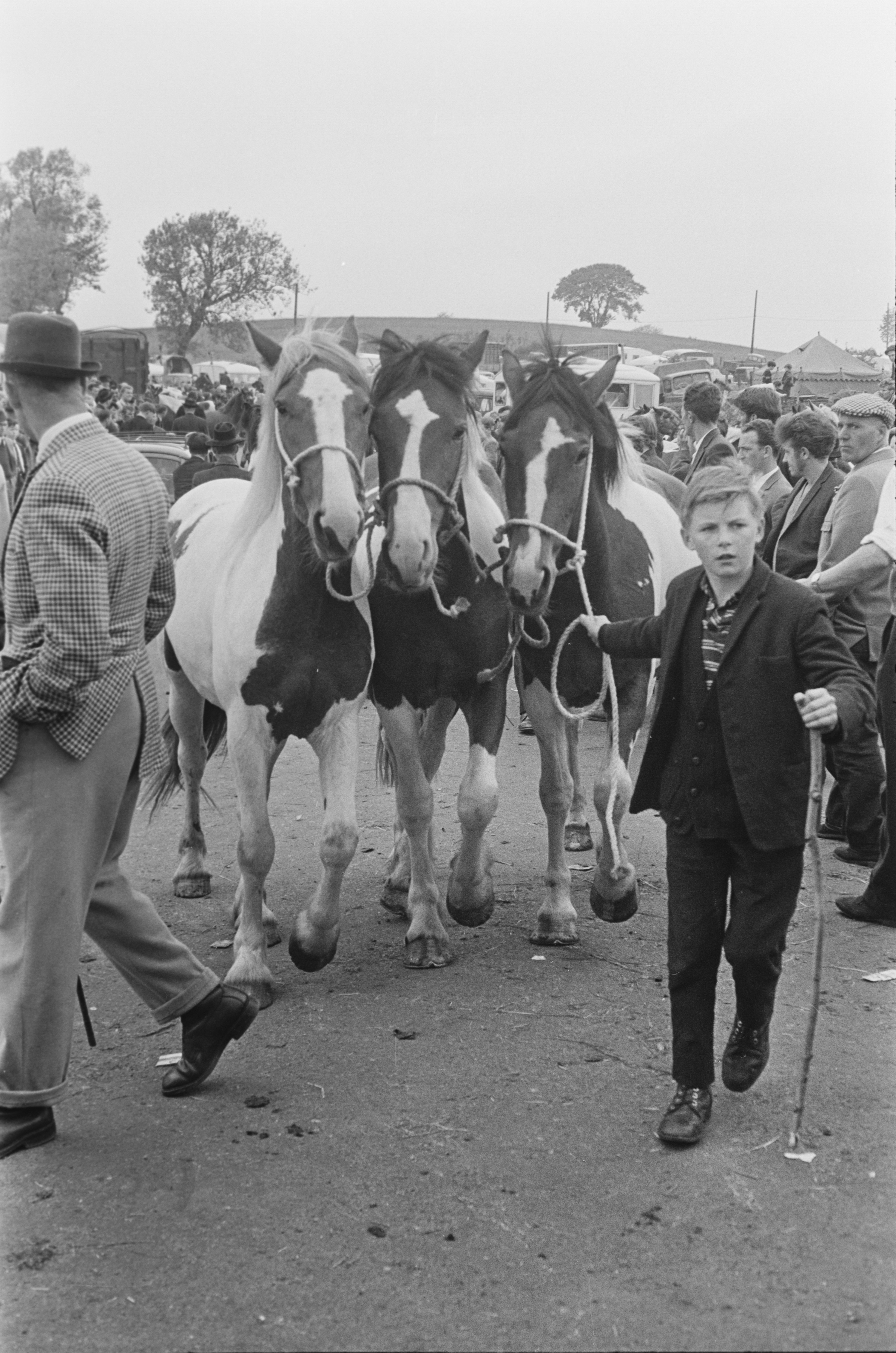 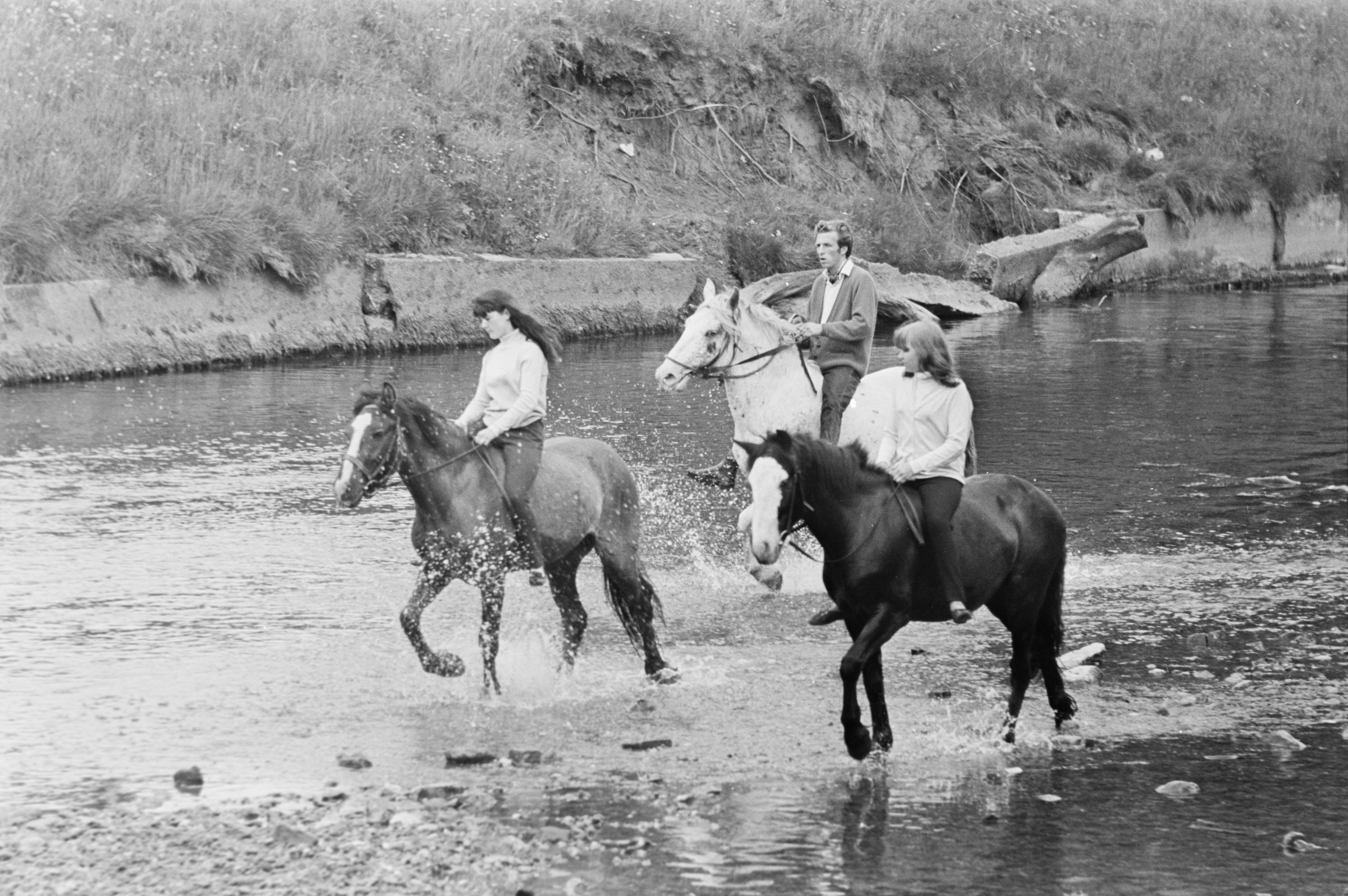 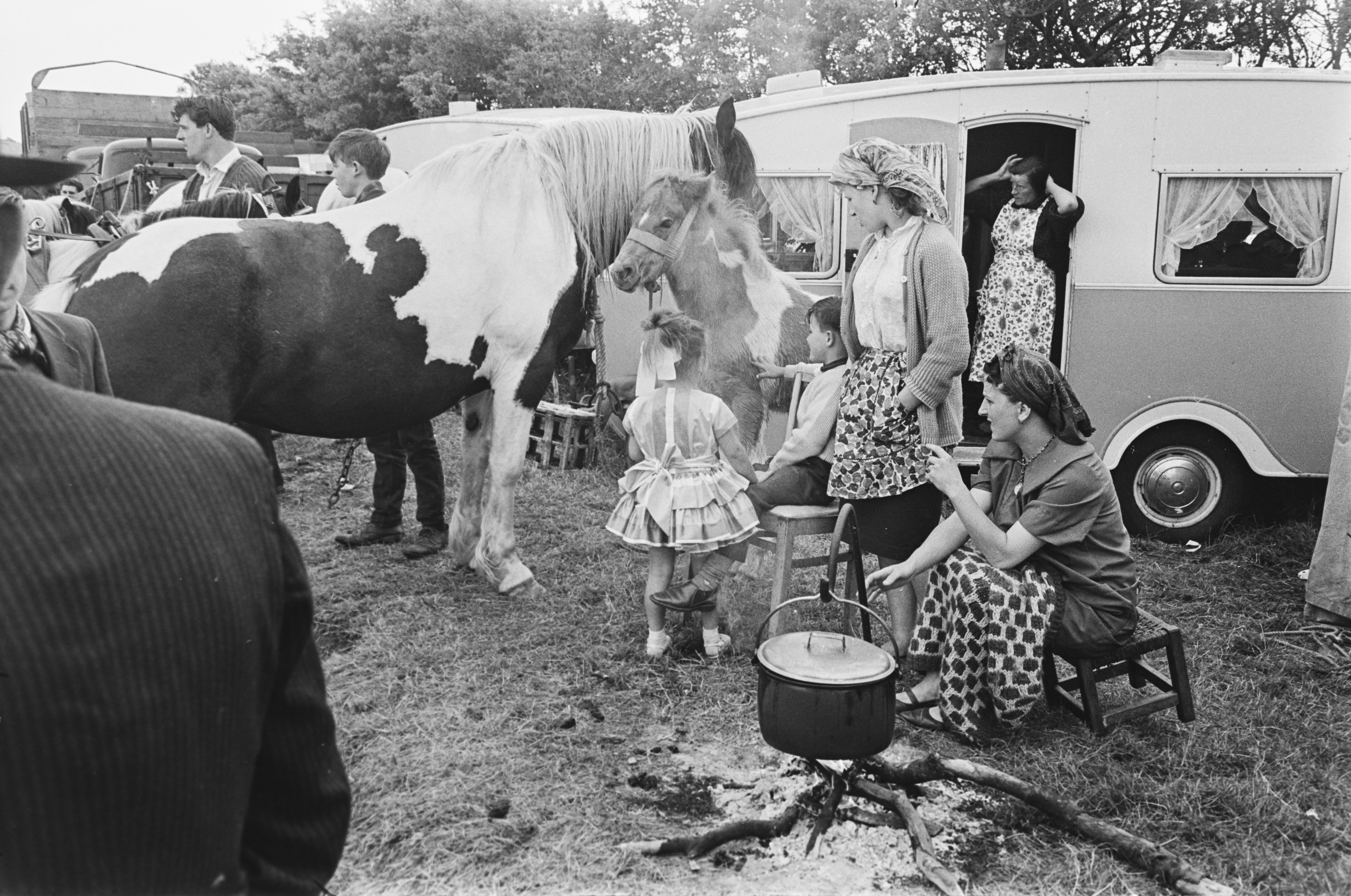 The fair, in the Westmorland area of Cumbria, attracts around 10,000 travellers every year.

And not much has changed, as the event has always been packed full of revellers with their horses in tow.

The Appleby Horse Fair is primarily about buying and selling horses but it is also an opportunity for travellers to swap tales and let their hair down, enjoying the socialising and friendly atmosphere.

The black and white pictures show travellers enjoying a dip in the cold river on horseback, just as many have enjoyed doing in recent fairs.

The washing of the horses in the river Eden in preparation for their sale is a tradition that dates back to the 17th century.

Sellers race and ride their horses up and down a main road to allow prospective buyers to assess their form and fitness.

Huge crowds gathering to watch and cheer along as the horses are tested can be seen in several old images.

Back in the sixties many of the attendees arrived in traditional vardo wagons, which are highly decorated horsedrawn caravans.

In one old snap a group of toddlers are seen by their mother's side as a horse wanders the festival freely.

The earliest record of the fair is in a charter from Henry II, dating from the 12th century, but it is believed to have an even longer tradition than that.

This year the local council has restricted the numbers allowed to park up and attend the fair, and increased police presence in the area.

These steps have been made due to complaints from locals and motorists using the main roads close to the fair site.

Extra provisions have been made to keep the running of the fair as smooth as possible – with nine temporary stop over areas set up in County Durham for those making their way to the event to stay at.The fair will run from June 6-9 – but the temporary sites are allowed to be used between May 25 and June 22.

They have facilities such as toilet facilities and refuse collections. 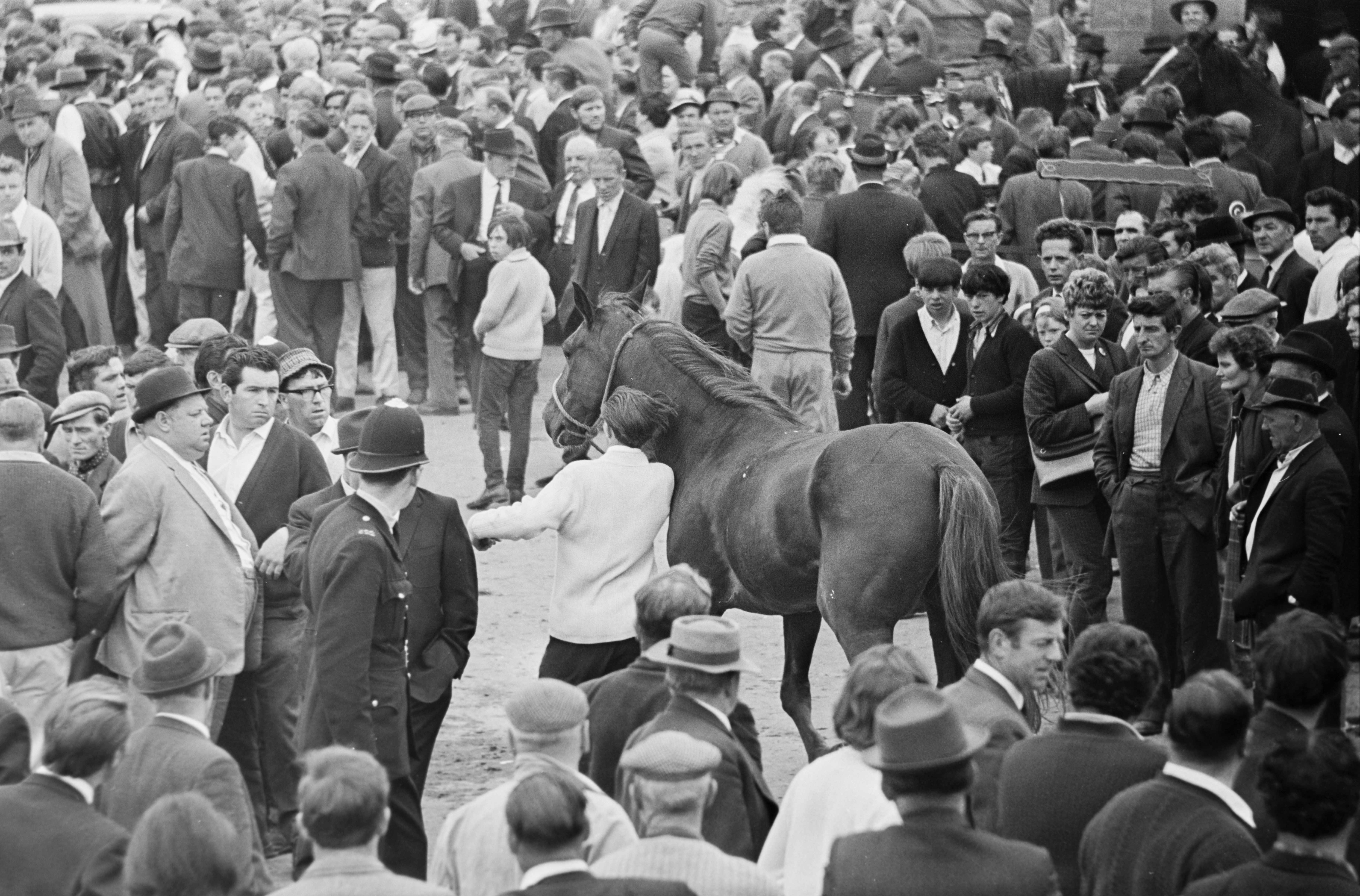 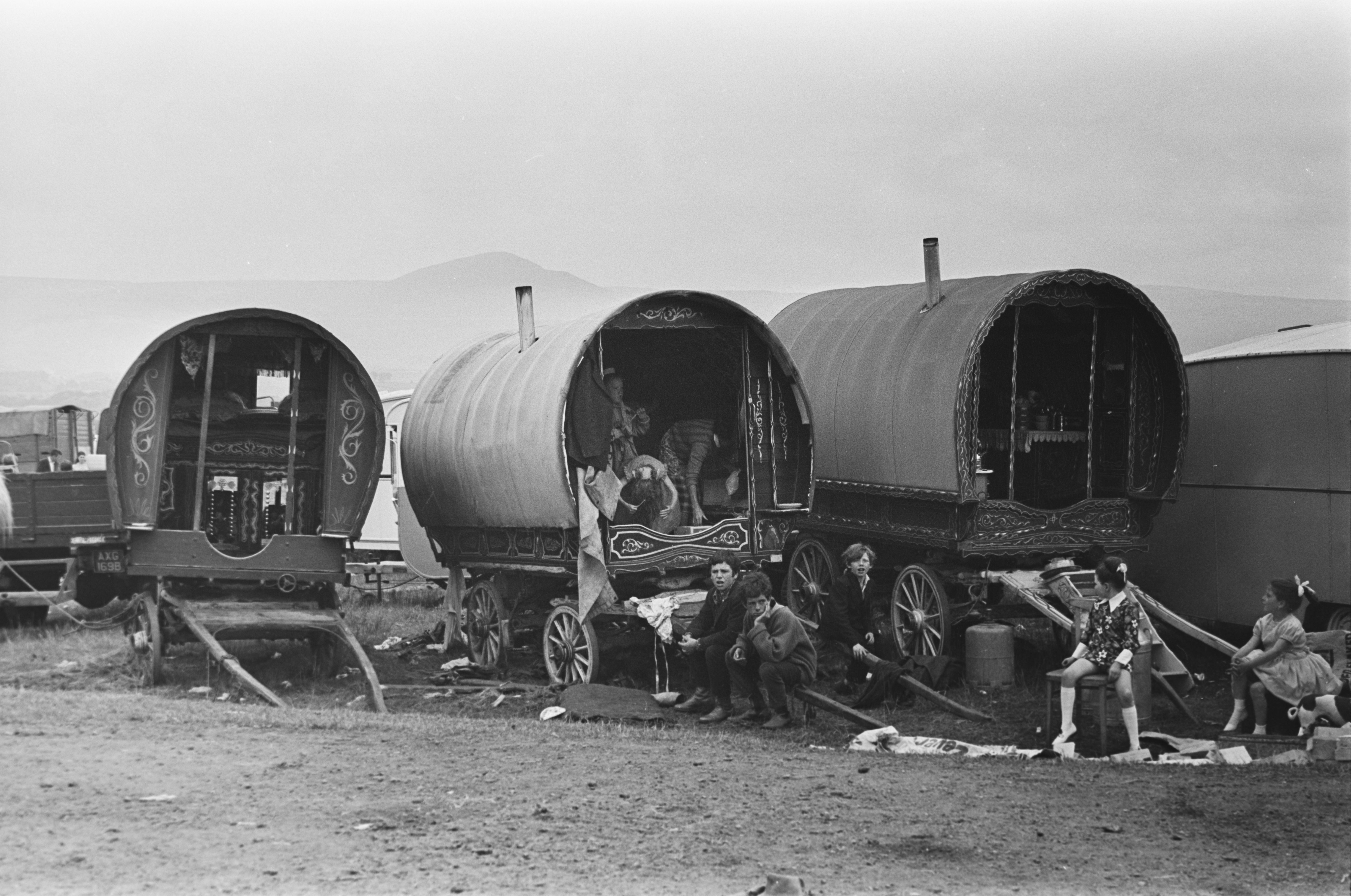 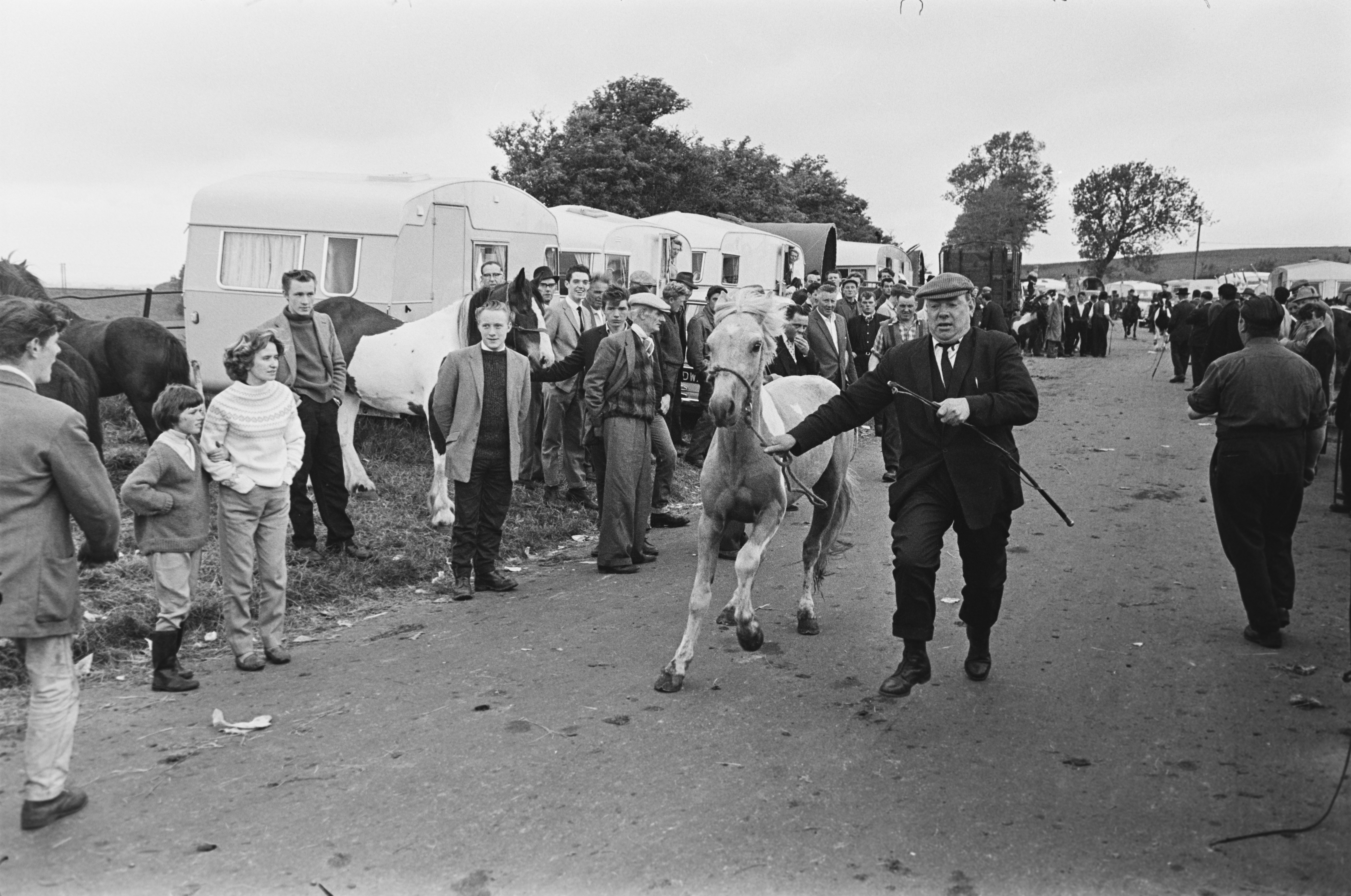 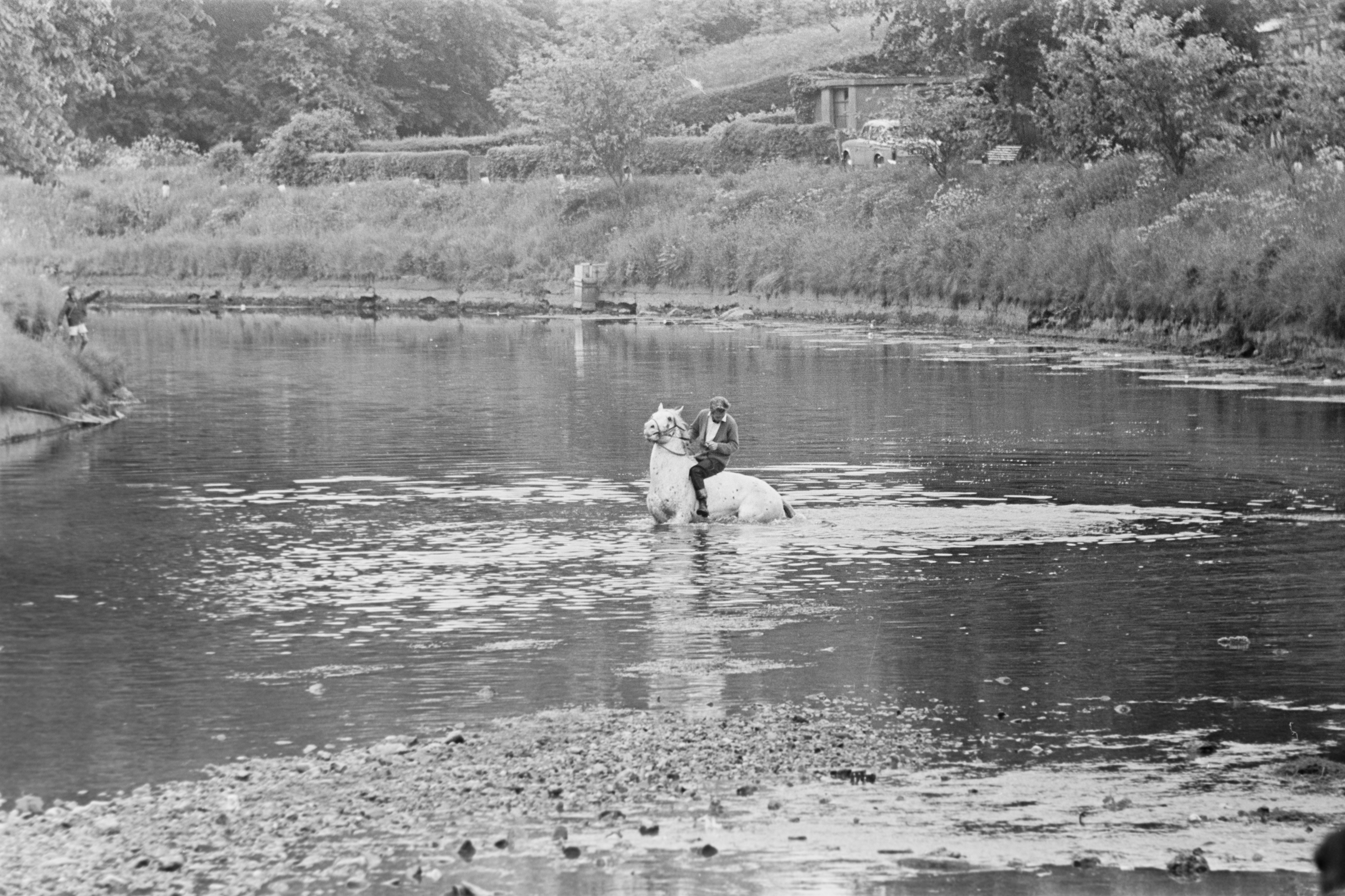 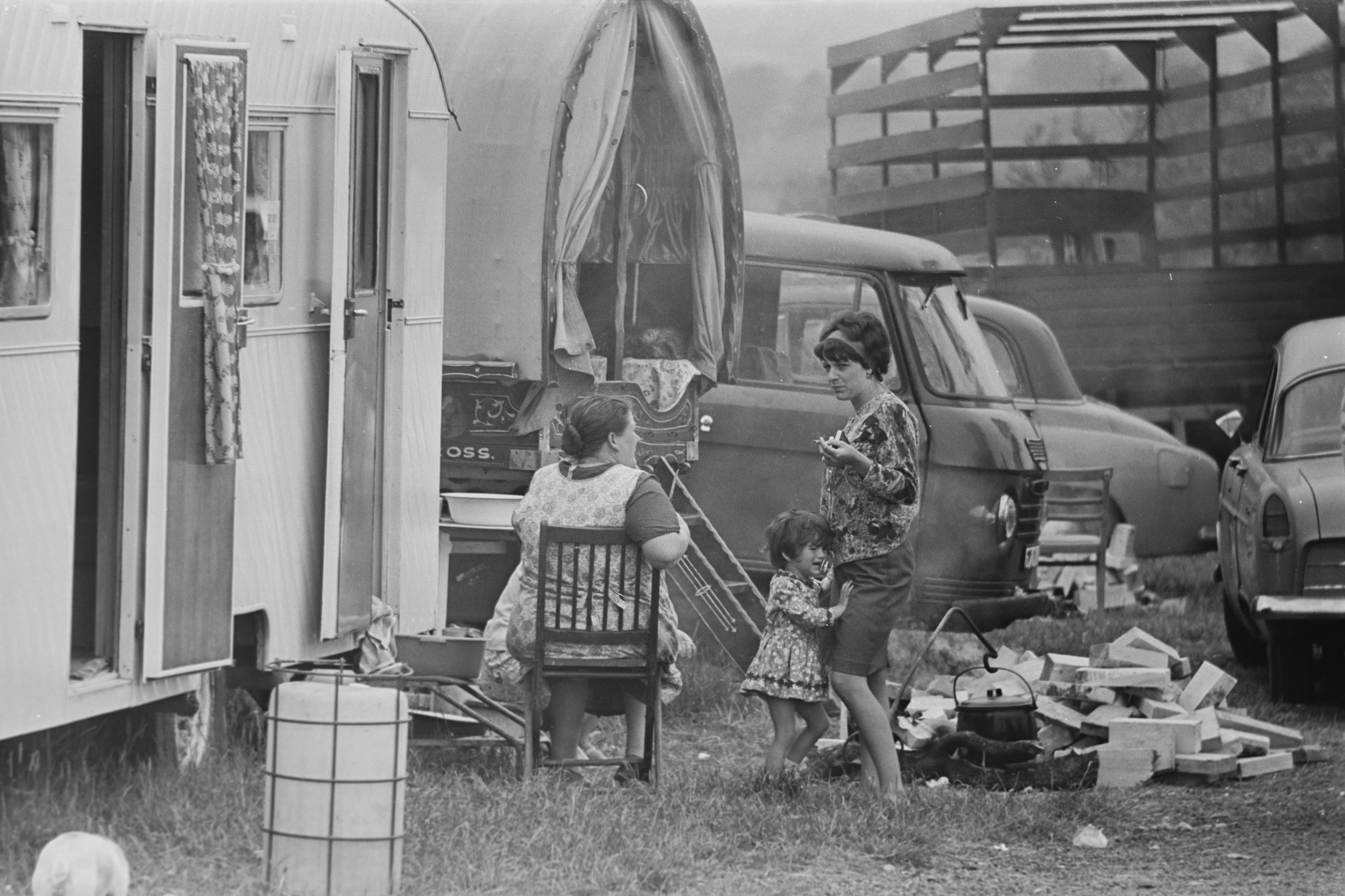 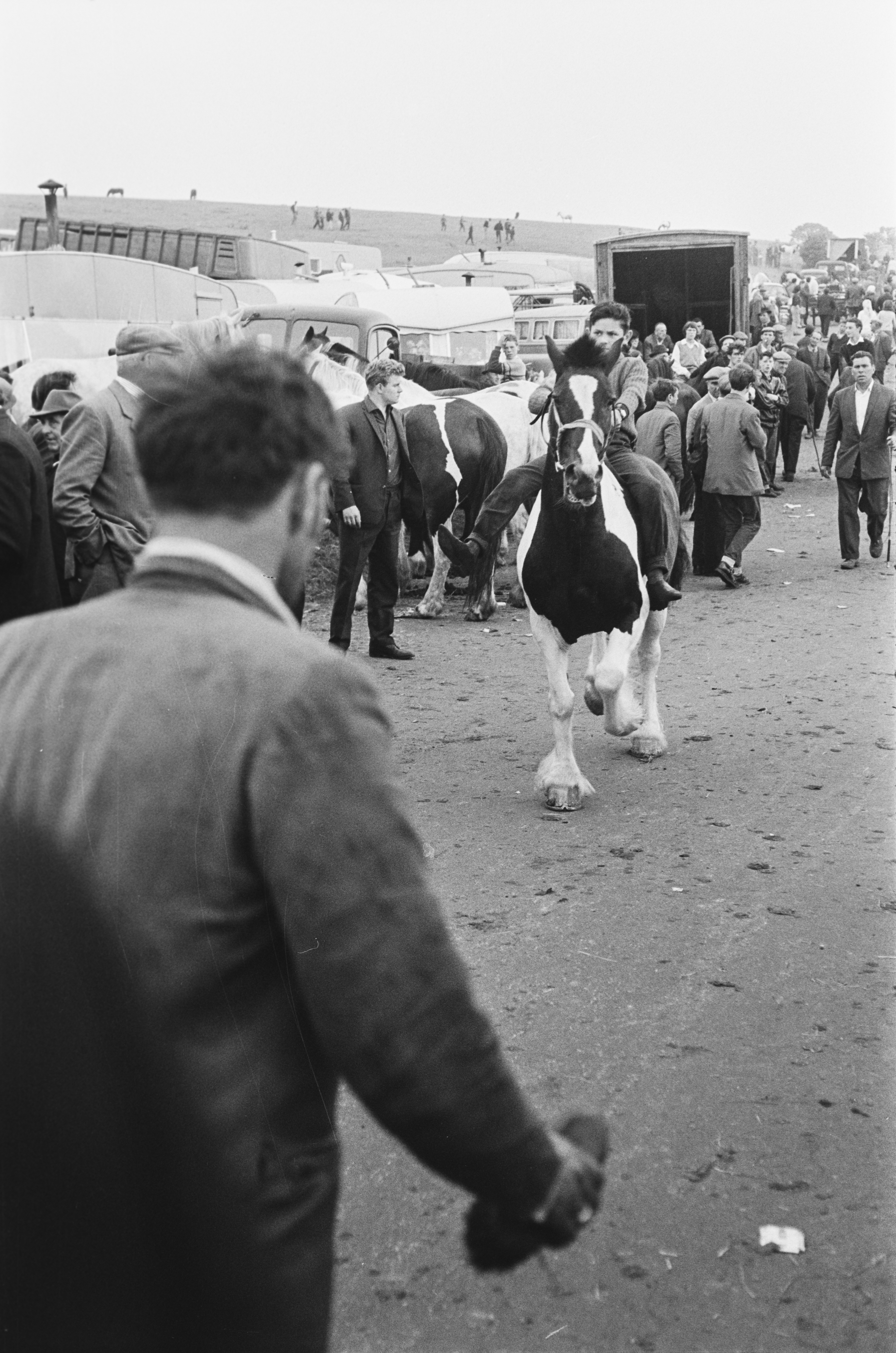 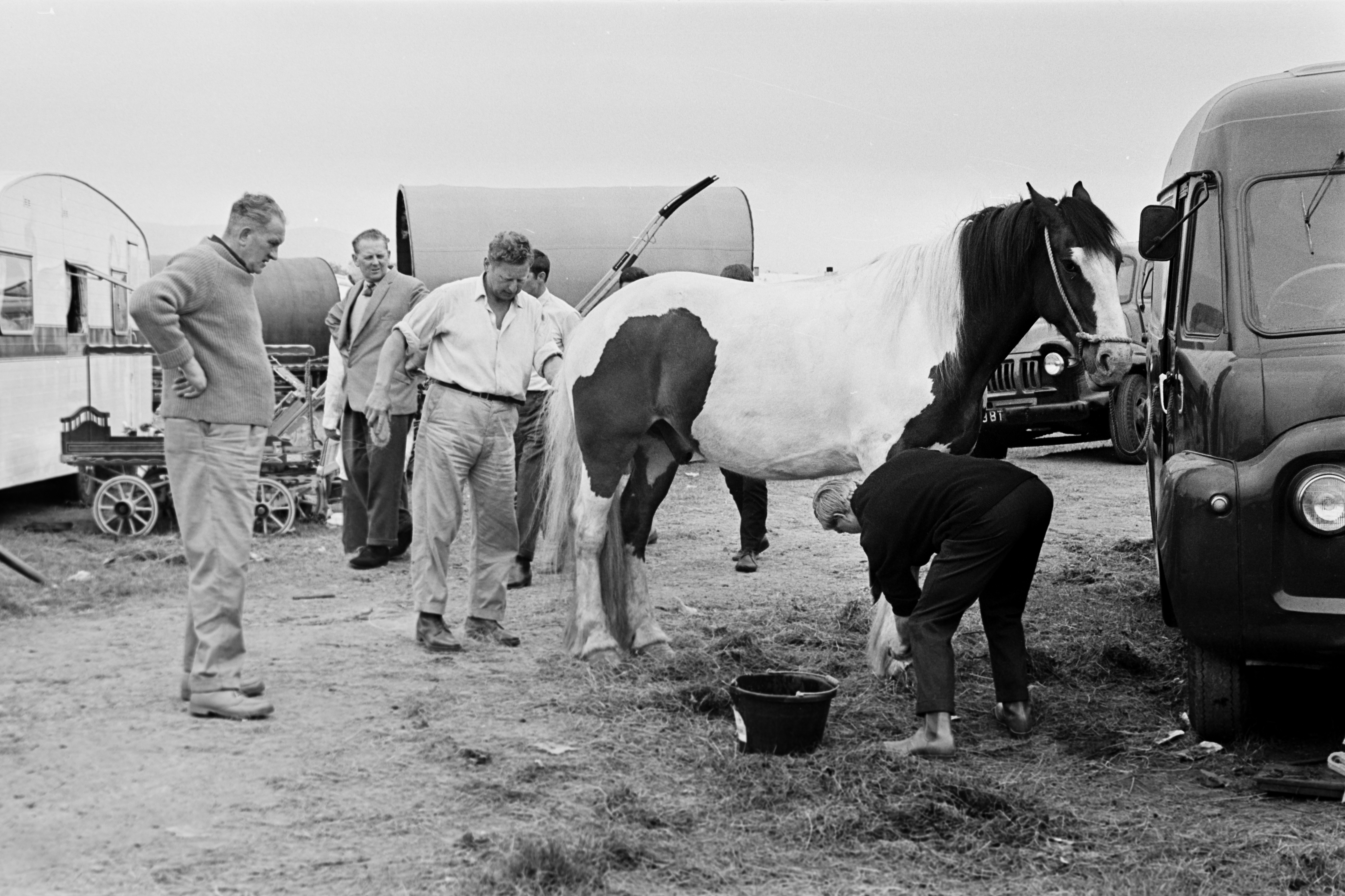