Fear over health risks of plastic in seafood grows as new tests show we could be eating thousands of fragments a year… with scallops, mussels and oysters among most polluted

Britons could be swallowing more than 68,000 fragments of plastic a year each through seafood.

Molluscs such as oysters, mussels and scallops are among the most polluted items, evidence suggests.

Mussels were found to contain an average of around 0.7 tiny pieces of plastic per gram. Researchers found a single sardine could carry more than four per gram, and an anchovy up to 2.3 per gram.

The evidence comes from 50 scientific studies carried out between 2014 and 2020, and analysed together for the first time. 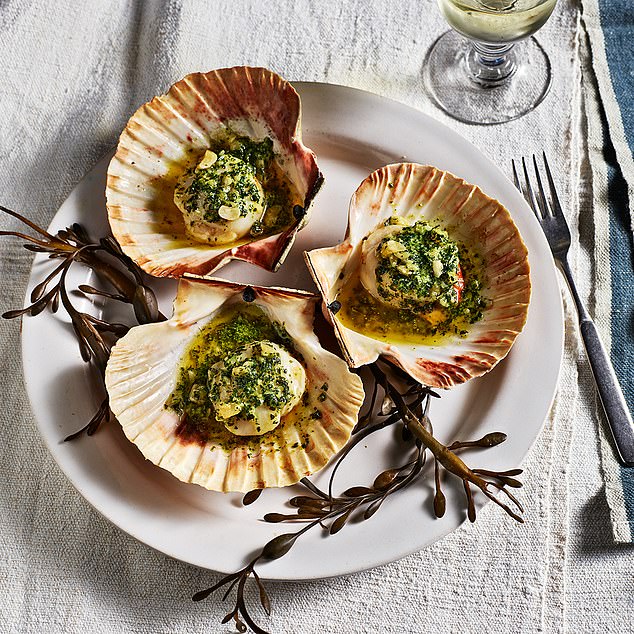 Tainted dish: Scallops are said to be among the most polluted molluscs

Based on the seafood consumption of the average person in the UK, the analysis concludes we could be eating up to 12,915 pieces of plastic in molluscs such as mussels, clams, cockles and oysters each year.

We could also be consuming up to 30,788 microplastics in crustaceans such as crabs and shrimp, and up to 24,563 from fish.

That adds up to a maximum of 68,266 pieces of plastic per person per year, on top of the plastic known to be consumed from foods such as sugar and salt, and from bottled water. 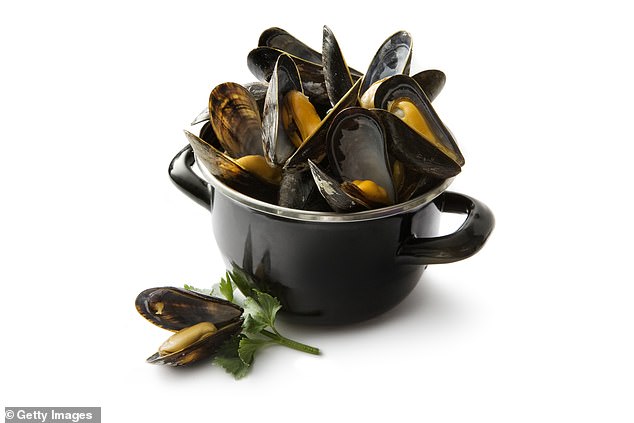 Mussels were found to contain an average of around 0.7 tiny pieces of plastic per gram (stock)

While evidence that plastic causes people harm when they ingest it is lacking, studies suggest it may lead to inflammation in the body.

‘We are just starting to recognise that waste mismanagement can bring the plastic we discard back to our plates.’

Microplastics are less than 5mm in diameter and come from pellets and resin used to make plastic goods, or from products which have been thrown away, got into the sea and degraded. 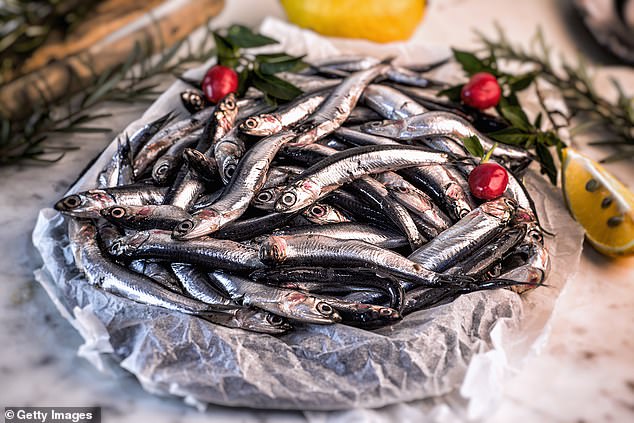 Researchers found an anchovy could carry up to 2.3 per gram (stock)

Experts suggest molluscs are a bigger source of microplastics because they are ‘filter-feeders’ which sieve sea water to find food, and pick up plastic waste at the same time.

Researchers writing in the journal Environmental Health Perspectives conclude up to 10.5 microplastics are found per gram of molluscs, up to 8.6 per gram of crustaceans and up to 2.9 per gram of fish.

The most common plastics discovered in fish are polyethylene, found in plastic bags, and polypropylene, which is in some synthetic clothing.

The Daily Mail has been leading a Turn The Tide On Plastic campaign, fighting against plastic waste.

Earlier this year businesses in England were banned from supplying plastic straws and stirrers and plastic-stemmed cotton buds.

12/23/2020 World News Comments Off on Fear over health risks of plastic in seafood grows
Recent Posts
We and our partners use cookies on this site to improve our service, perform analytics, personalize advertising, measure advertising performance, and remember website preferences.Ok