FIREFIGHTERS have issued an urgent warning over glass and mirrors, as the scorching sun continues to beat down on Britain.

The warning comes after a blaze broke out in Silvertown, caused by sunlight passing through a glass balcony. 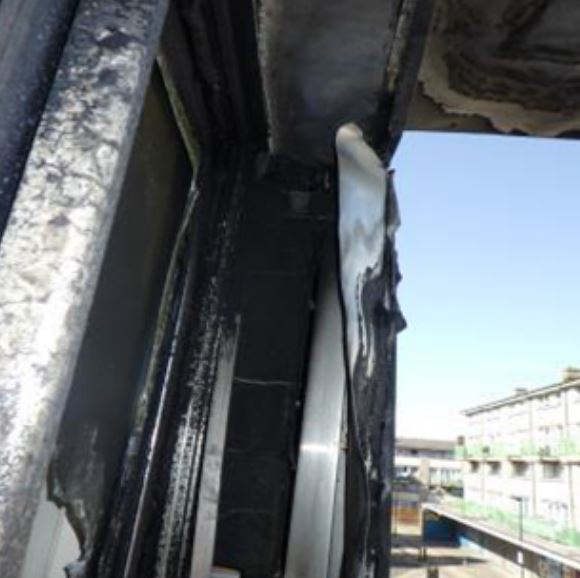 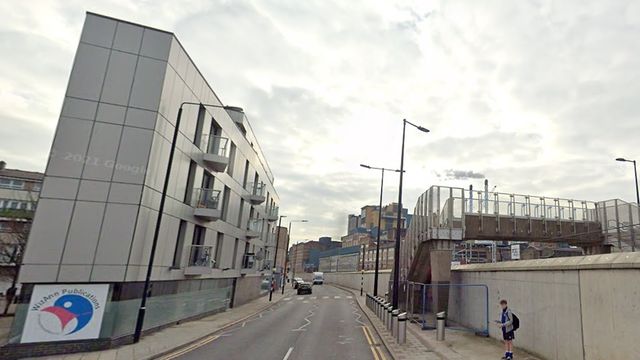 According to a Newham Recorder report, firefighters were called to a block of flats in Connaught Road, at 11am on Saturday, to find a balcony on the second floor had been destroyed by the flames.

Part of a three-roomed flat on the second floor had also been damaged in the fire, though there were no reports of any injuries.

Investigators from the London Fire Brigade believed the fire was accidental, and had been caused by sunlight being refracted through the bevelled edge of the balcony's glass.

It was thought to have then ignited cardboard boxes stored on the second-floor balcony.

The fire was brought under control just before midday on Tuesday, with two fire engines and about 10 firefighters from Stratford and Shadwell stations at the scene.

An LFB spokesperson said: "On arrival, crews were faced with a well-developed fire on a second-floor balcony.

“The sun is especially strong during these summer months, but fires caused by refracted and reflected sunlight can happen all year round and are actually quite common.

"Our advice is to make sure that you keep mirrors, crystals, glass ornaments and other reflective items out of direct sunlight at all times."

Reports of the fire come as Britain baked on the hottest day of the year, with temperatures soaring to 32C.

Four different weather warnings are now in place, including an extreme heat caution for the Central South and South West areas.

The warning is expected to last until Thursday night when conditions are expected to take a cooler turn.