THE first volunteers to get the Pfizer coronavirus vaccine have said they felt like they had a "severe hangover" after the injection.

Some of the 43,500 people to get the Covid-19 jab have compared its side effects to those of the flu vaccine, including headaches and sore muscles. 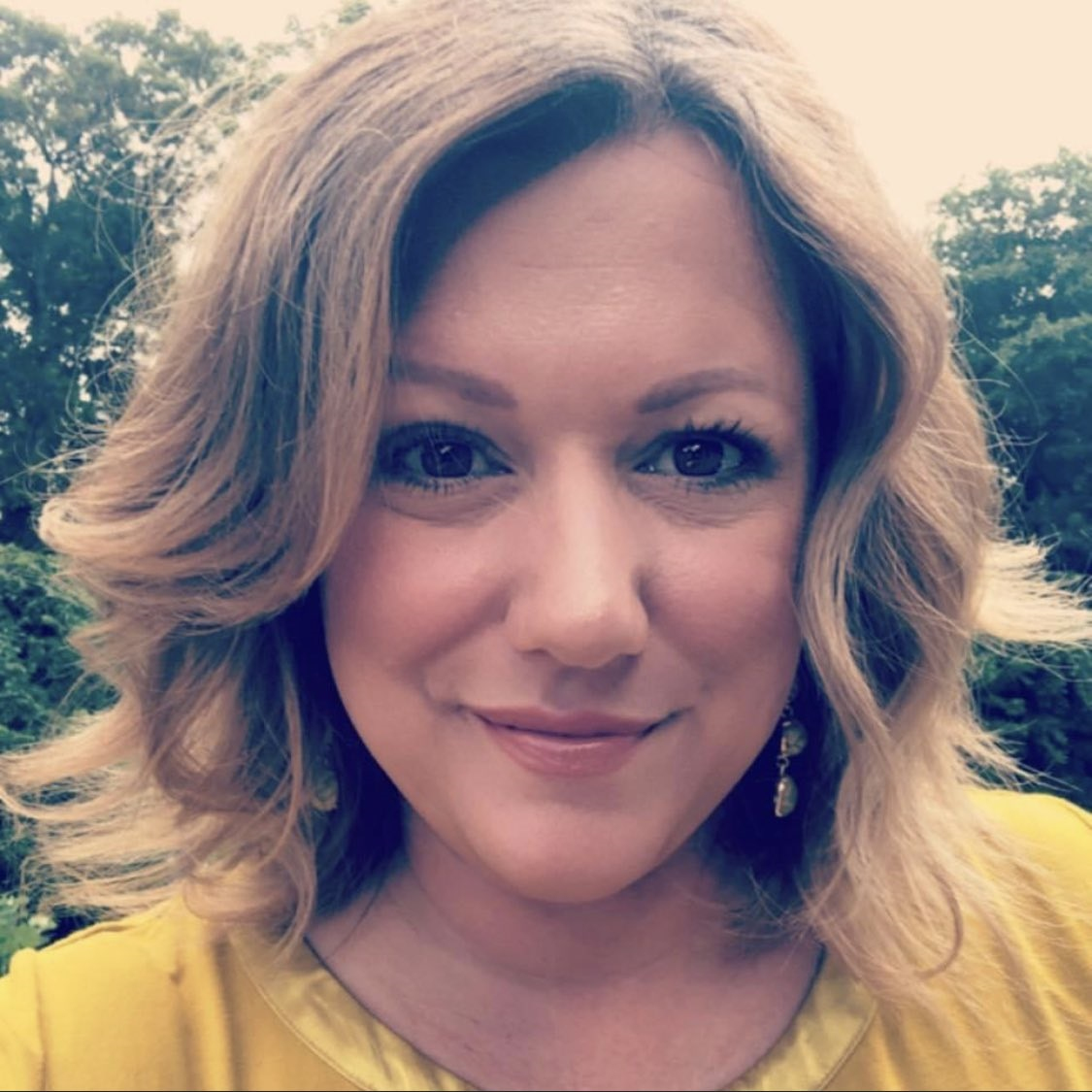 It comes after Pfzier revealed findings from its major clincal trial suggest the jab was more than 90 per cent effective in preventing the killer bug.

Trial volunteer Glenn Deshields, 44, from Austin, Texas, compared the side effects to "a severe hangover" but said symptoms quickly cleared-up.

Another volunteer, 45-year-old Carrie from Missouri, said she experienced a headache, fever and body aches, after her first shot in September.

The side effects – which she compared to those from the flu jab – were worse after having her second dose last month, she said.

As the trial is double blind, the participants do not know if they are receiving the vaccine or a placebo.

But Carrie, who works in publishing, believes she was given the Covid jab, due to the side effects she experienced.

Mr Deshields also reckons he got the real McCoy after suffering hangover-like symptoms after his injection.

He subsequently scheduled an antibody test through his doctor and it came back positive, so he was confident he had not received the placebo. 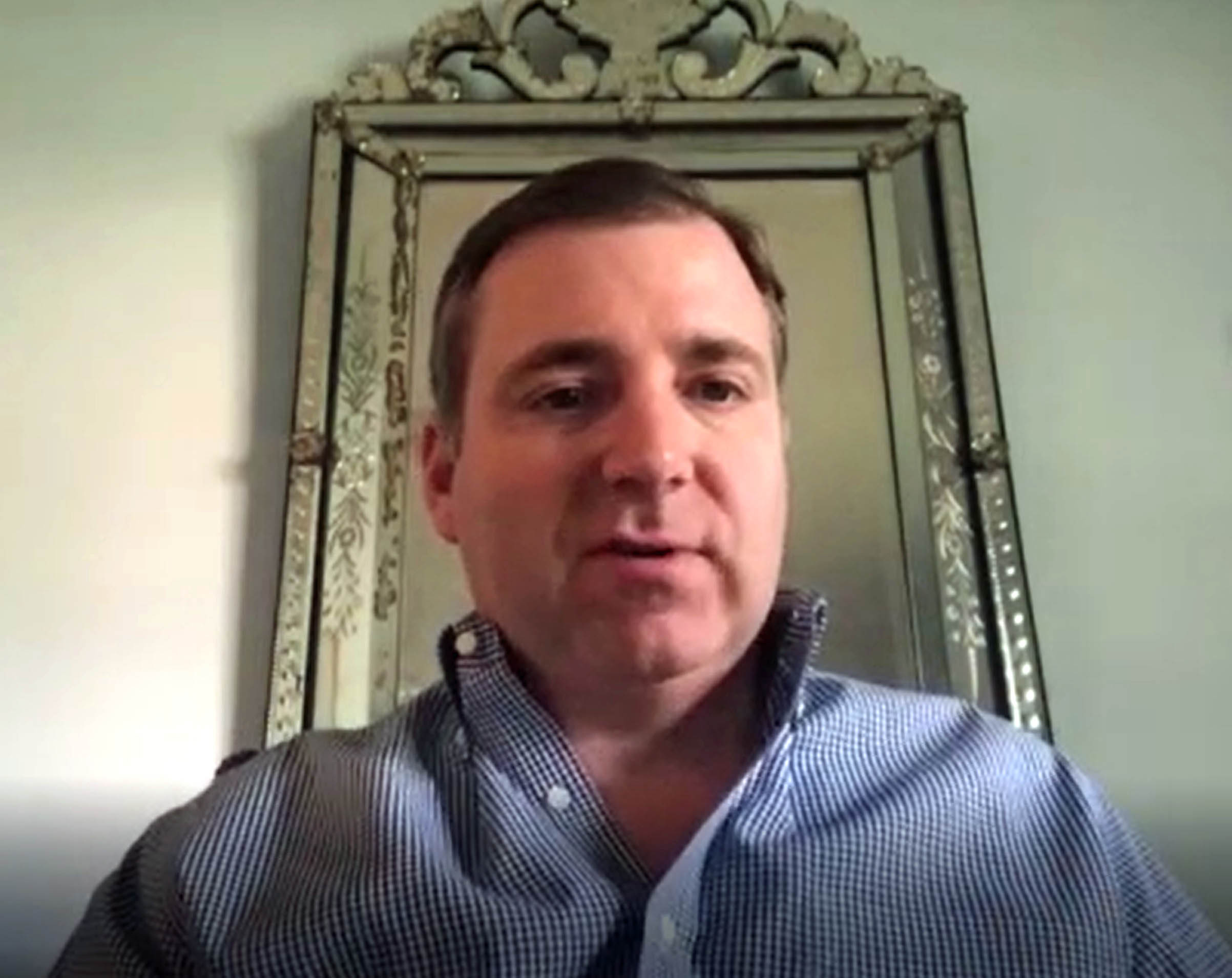 He said his own immune reaction to the shot made him confident about the vaccine, but he was nevertheless "very excited" by Monday's news.

He added: "My grandfather, one of his first memories was of the bells ringing when World War I ended.

"It was a horrific war and horrible things happened and people were just happy it was over with.

"In my mind I felt the same way… I kind of felt it was something like that. Thank god, it's going to be over at some point."

Bryan, an engineer from Rome, Georgia, said he felt "a little bit of pride" on hearing the news but added that taking part in the study was "the least I could do to help out" as "a lot of people are needlessly suffering from the virus" in America.

Bryan believes he was given the placebo – he felt no immune response and, having received his two shots, came down with Covid shortly after his daughter caught it last month.

The 42-year-old's whole family ultimately caught it but have all recovered. 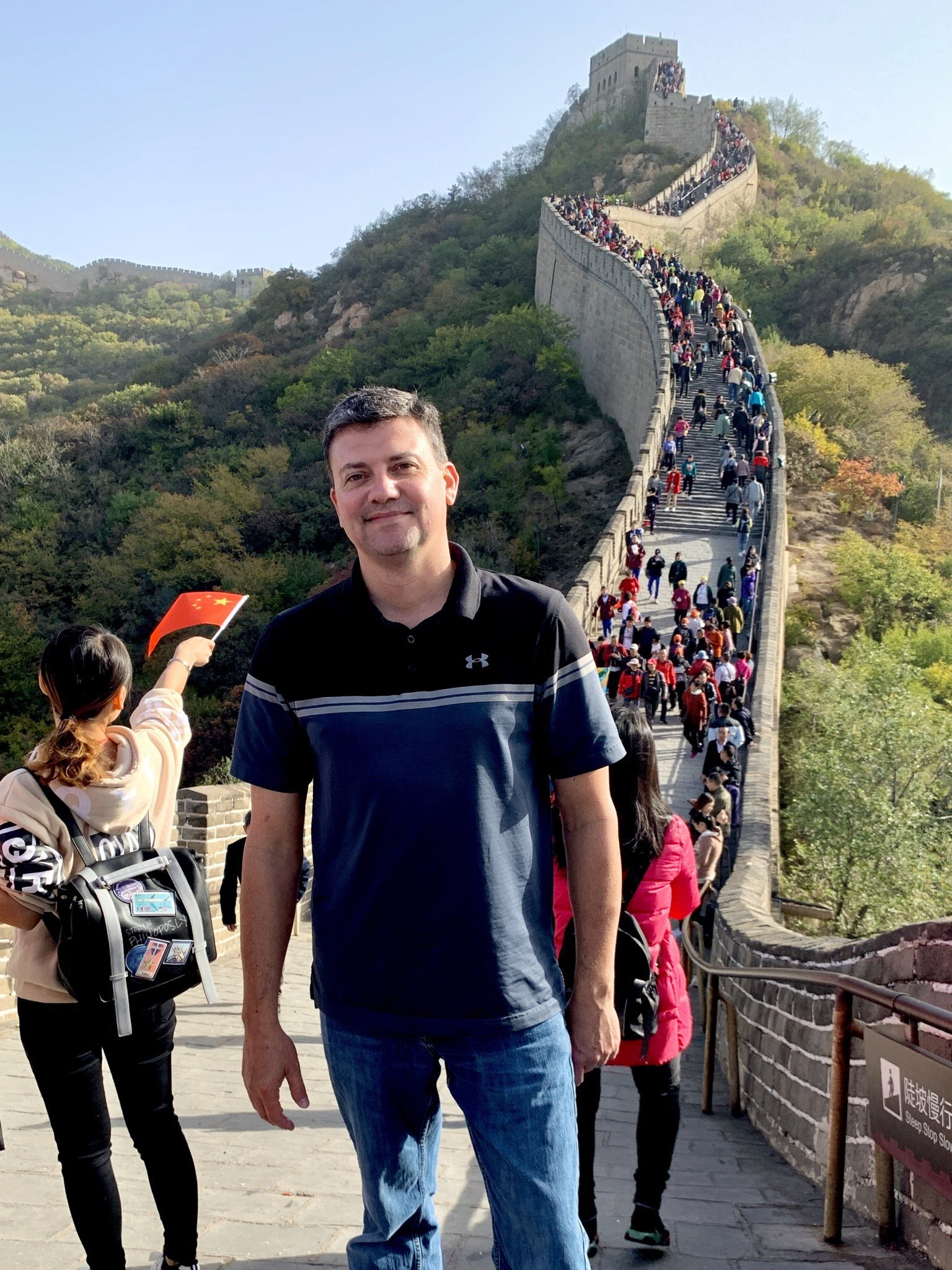 Pfizer and its vaccine partner BioNTech announced on Monday that their coronavirus vaccine was more than 90 per cent effective in protecting people from Sars-CoV-2, the virus that causes Covid-19.

Brits are expected to be among the first in the world to receive the vaccine, Health Secretary Matt Hancock today said.

There are currently more than 200 coronavirus vaccine candidates being tested around the world, 40 of which are currently undergoing clinical trials.

11/11/2020 World News Comments Off on First volunteers to get Pfizer Covid vaccine say it feels like a 'severe hangover'
Recent Posts
We and our partners use cookies on this site to improve our service, perform analytics, personalize advertising, measure advertising performance, and remember website preferences.Ok