FIVE people were shot at an LGBT club on Labor Day morning after a black pride event.

Gunfire erupted on the same day that rapper Lil Kim was set to perform in an event that ended at 6am. 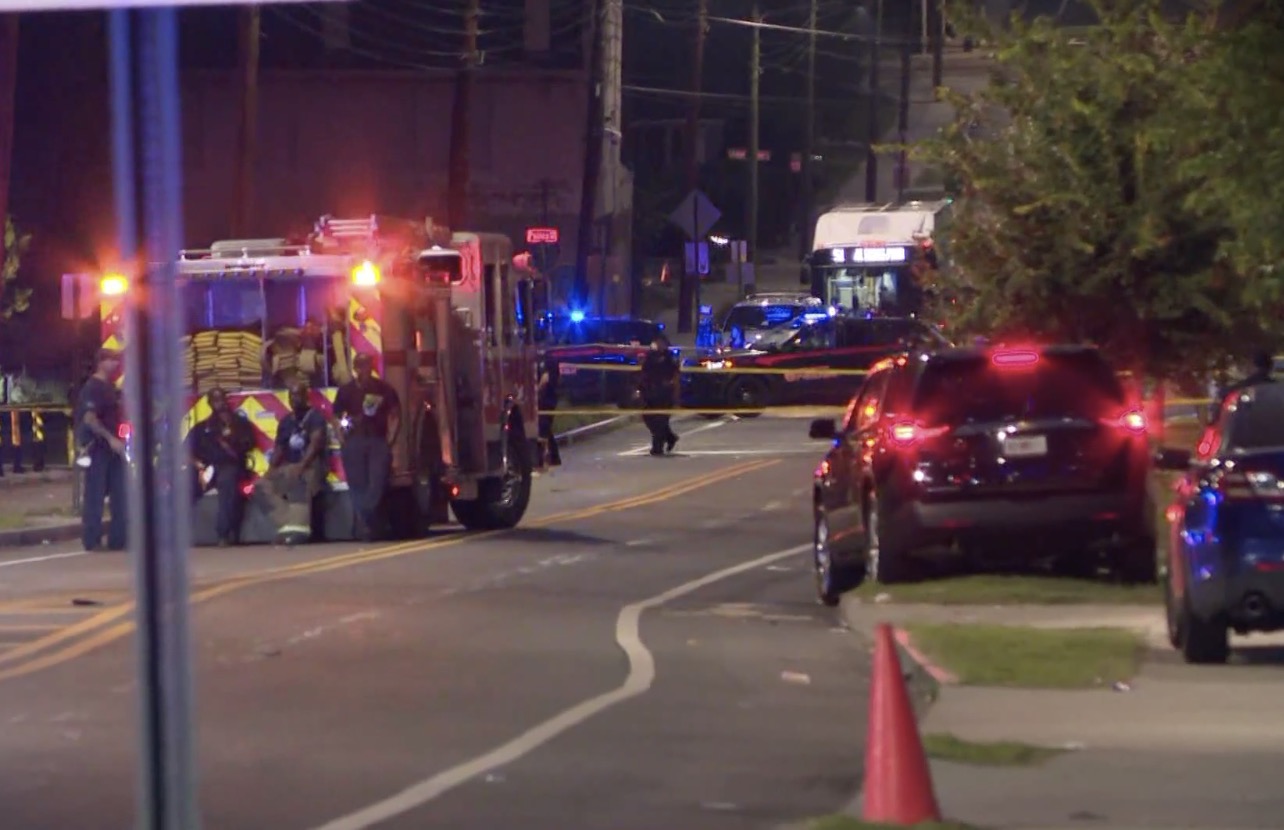 Witnesses told local newspapers that they were at the club for a black gay pride block party.

At least five people were injured, however, they all luckily sustained non-life-threatening injuries.

It is unclear if the suspect has been caught yet.

According to a Channel2 reporter, a fight broke out outside of the club and a man began to shoot into the air and crowd. This has not yet been confirmed by cops.

Footage posted by the club on Instagram showed that Lil Kim performed at the event. It is unclear if she was at the venue at the time of the shooting.

Labor Day weekend saw heightened levels of violence after a four-year-old boy was murdered and at least 67 others gunned down across America over the holidays.

Mychal Moultry was asleep at his father's home in Chicago when he was shot twice in the head on Friday around 9pm.

Mychal was one of 47 people who were shot in the city of Chicago alone over the holiday weekend.

Six kids were shot in just 12 hours with at least two of them recovering at Comer Children's hospital yesterday morning.

In New York City, a cab driver was hit in the head with a stray bullet fired by a 15-year-old boy during a gunfight in the early hours of Sunday morning.

Meanwhile, at least seven other people sustained gunshot wounds in separate shootings in the Bronx in the space of a few hours.

In Florida, an armored ex-Marine shot dead four people including a baby in a terrifying rampage.

In Texas, an 83-year-old woman was shot dead by her husband and a 69-year-old father was allegedly shot by his son.

Elsewhere, 35-year-old Tayeesha Webb was gunned down in a residence in New Jersey on Saturday evening.