The body of Linda Collins-Smith, a Republican, was discovered Tuesday night at her home in Pocahontas, about 130 miles northeast of Little Rock, her former press secretary, Ken Yang, told KATV. Yang said the death is being investigated as a murder and that neighbors reported hearing gunshots a day or two before the body was found.

“I am in shock over the news of Sen. Linda Collins-Smith’s death,” Arkansas Lt. Gov. Tim Griffin tweeted. “I am heartbroken for her family & friends as they grieve, & my thoughts & prayers are with them during this tragic time."

Collins-Smith’s remains, according to KATV, were found wrapped in a blanket. 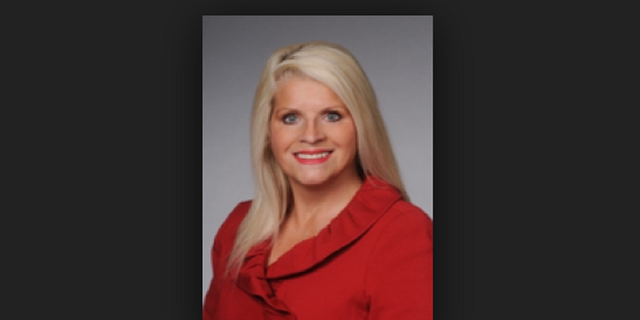 Linda Collins-Smith, a former Republican state senator in Arkansas, reportedly was found shot dead in her home this week.
(Arkansas.gov)

The 57-year-old former Republican state senator represented the 19th district in Arkansas from 2014 until 2019. She lost her party's primary last year.

She originally was a member of the state’s Democratic Party before switching over to the Republican side in 2011.

“To so many of us, Senator Linda Collins-Smith was more than just a colleague. She was a friend and warm person,” the Democratic Party of Arkansas tweeted.

“She was a passionate voice for her people and a close member of our Republican family,” added the Arkansas GOP.

“She believes in limited government, lower taxes, and ending burdensome regulations. She stands for a child’s right to life from conception, for religious freedom, for our Second Amendment rights, for individual liberty, and for greater personal responsibility,” it said.

Collins-Smith also was active on Twitter, last posting May 27.