FRED West was a serial killer and one of the most notorious criminals Britain has ever seen.

Along with his wife Rose, the murderer, who took his own life in 1995, killed at least 12 women between 1967 and 1987 in their Gloucestershire home, and buried the bodies underneath the floorboards. 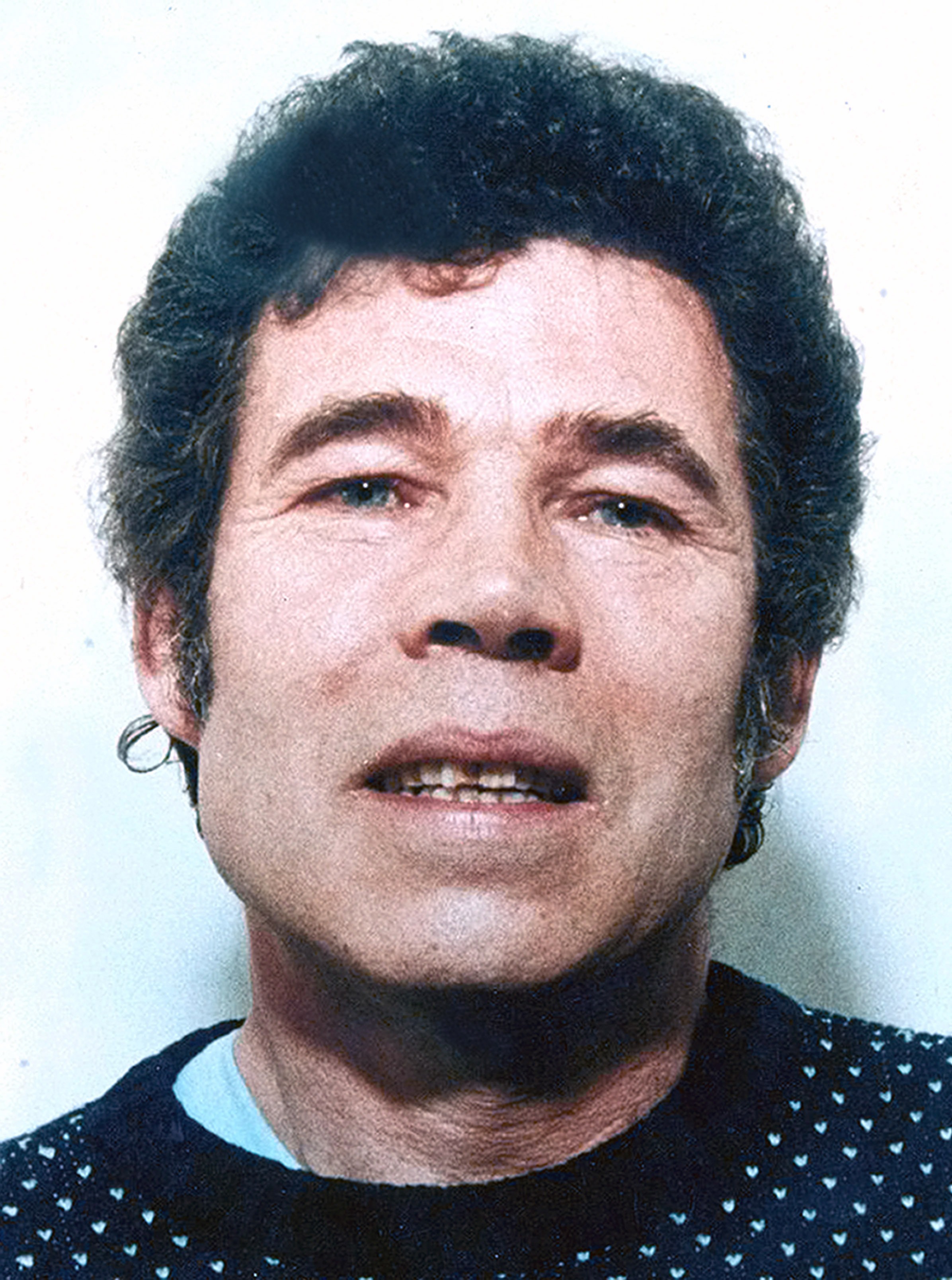 What did Fred West say?

Fred was arrested in February 1994 and committed suicide in prison on New Year's Day in 1995.

In 2019, new evidence regarding Fred and Rose was revealed in a Trevor McDonald documentary, which marked 25 years since the couple's sick crimes came to light.

In a police interview Fred admitted to killing nine women but said Rose had nothing to do with the murders.

In regard to killing his own daughter he said: "I didn't grab her around the neck to choke her or anything", and then went on to say that "enjoyment turned to disaster". 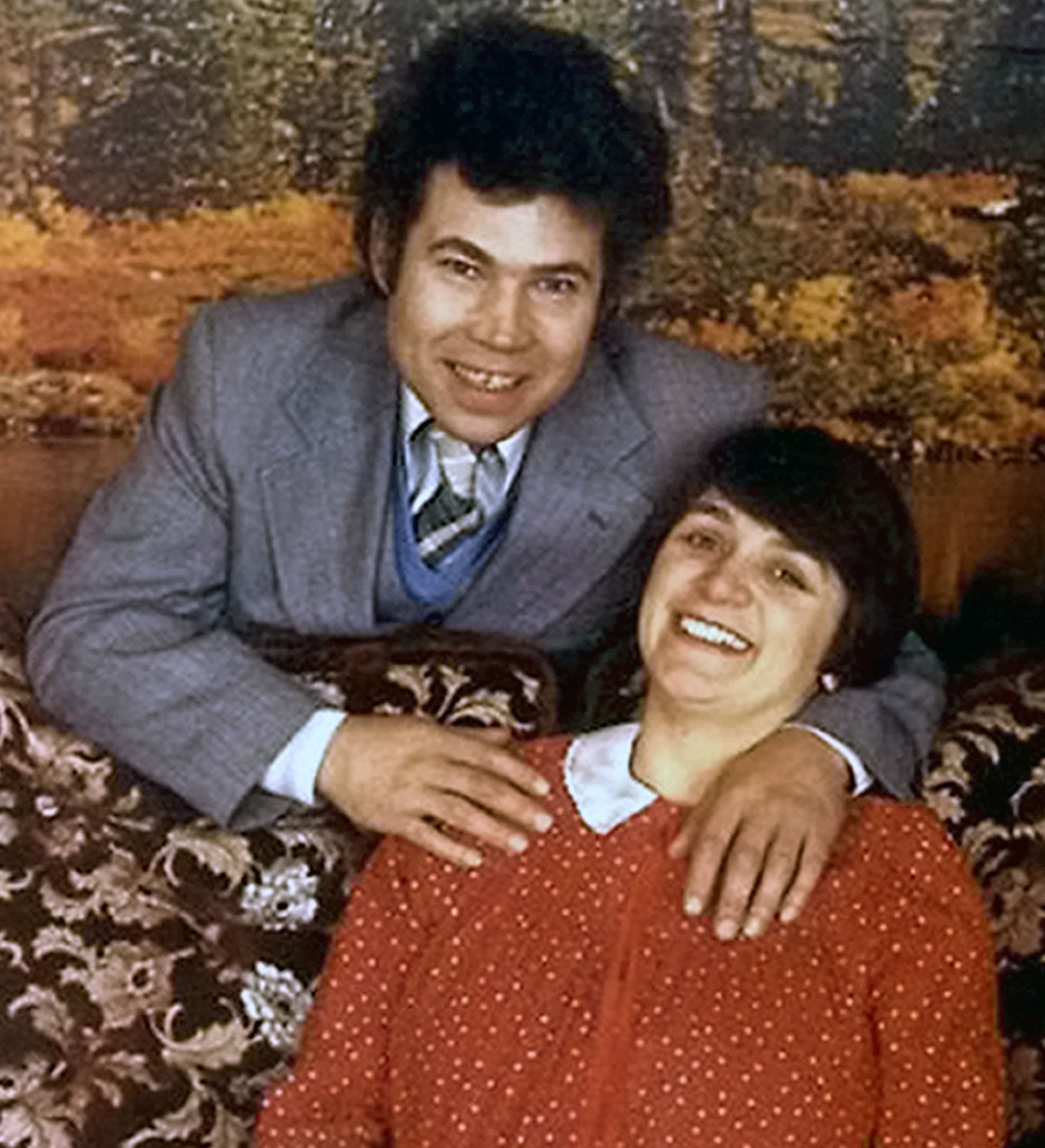 The key points of the Fred West interview were: 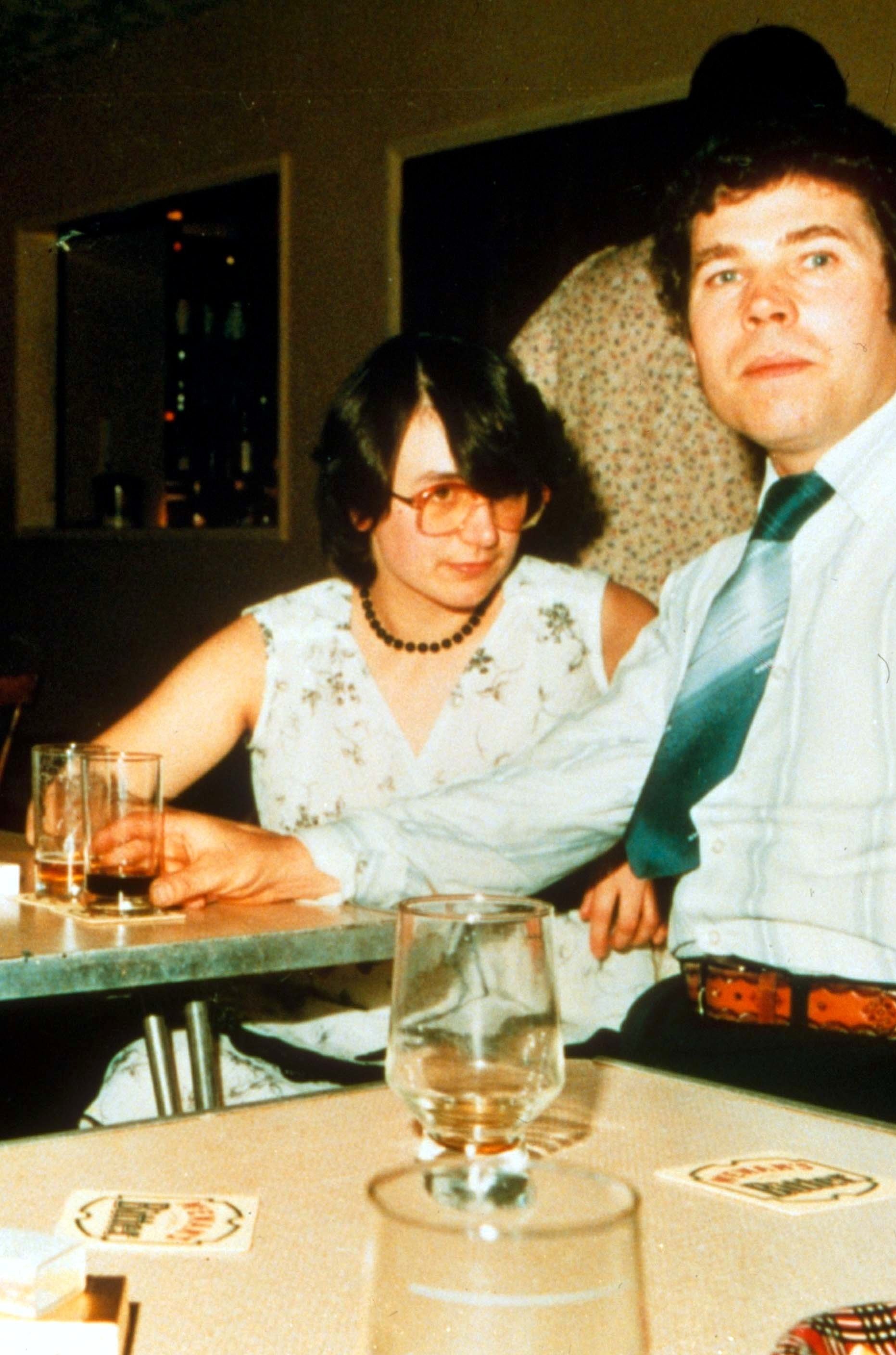 Why is Rose West linked with Myra Hindley?

A documentary which aired on September 21, 2020, will expose her reported love affair with Myra Hindley, a fellow serial killer.

They pair were in prison together and had committed similar crimes, which helped them form a bond.

Hindley passed away in November 2002 and their relationship ended on bad terms after West thought she was manipulative.

09/23/2020 World News Comments Off on Fred West interview: What did the serial killer say?
Recent Posts