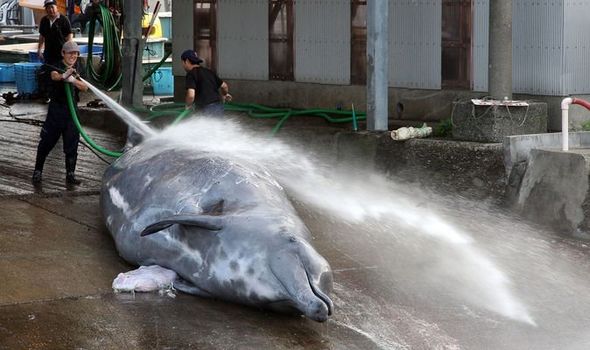 Five vessels will set off from six different whaling operators on July 1 in the first commercial whaling operation since 1986. Japan joined the global body for the conservation of whales in 1982, ceasing operations four years later. But the country had continued to hunt between 200 and 1,200 whales each year for scientific reasons, selling the meat on afterwards for consumer purposes.

Eating whale is seen to be part of Japanese culture even though consumption has fallen dramatically since the 1960s.

Pro-whaling nations expected the IWC to be a temporary measure until a sustainable catch quota was formed but it has since become a quasi-permanent ban.

By removing themselves from the commission, Japan can freely hunt any species that are on the IWC protected list. Some of the animals, including the fatty Minke whale, are not deemed to be endangered species.

Japan would only be able to commercially fish the species in their own territorial waters, meaning they will need to stop hunting in the Antarctic waters and southern hemisphere. 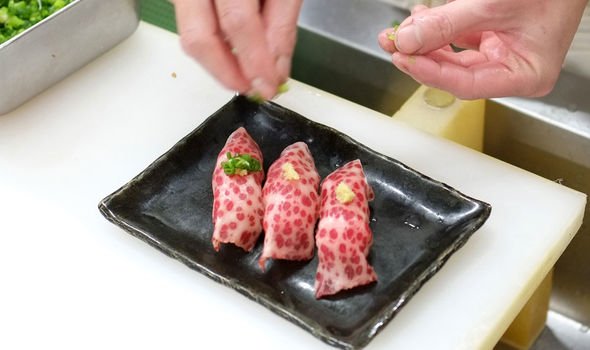 But many have slammed the Japanese government’s decision to resume the hunting of the species. Greenpeace Japan said that the move was out of step with the international community and that the move did not safeguard the future of the oceans.

Sean Annesley, Executive Director at Greenpeace Japan said: “As a result of modern fleet technology, overfishing in both Japanese coastal waters and high seas areas has led to the depletion of many whale species. Most whale populations have not yet been recovered, including larger whales such as blue whales, fin whales and sei whales.

“The world’s oceans face multiple threats such as acidification and plastic pollution, in addition to overfishing. 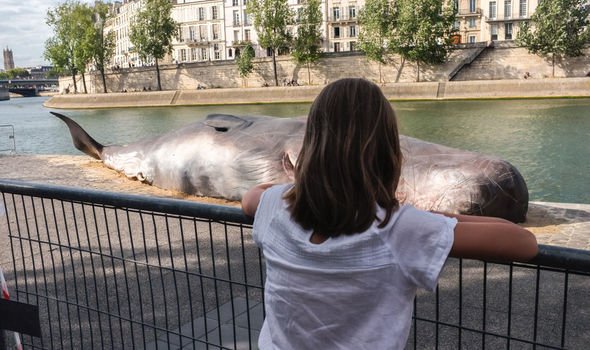 “As a country surrounded by oceans where people’s lives have been heavily reliant on marine resources, it is essential for Japan to work towards healthy oceans. Japan’s government has so far failed to resolve these problems.

“As the chair of the G20 in 2019, the Japanee government needs to recommit to the IWC and prioritise new measures for marine conservation.”

Japan announced that it would leave the IWC and resume its commercial fishing practices back in December 2018, sparking wide condemnation for their move. 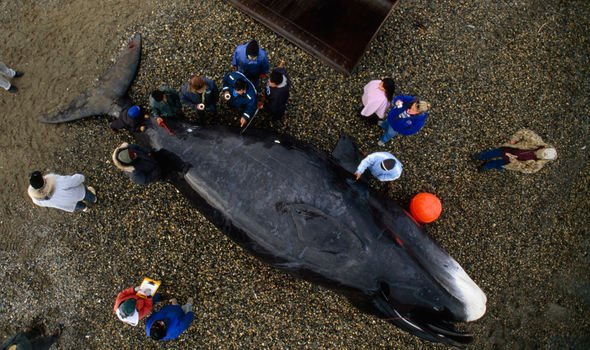 “The UK is strongly opposed to commercial whaling and will continue to fight for the protection and welfare of these majestic mammals.”

Fifty years ago, more than 200,000 tonnes of whale was consumed per year in Japan, but the number has now fallen closer to 1,000 tonnes.