The German health regulator has banned the Oxford vaccine for those aged over-65 arguing insufficient data exists for this age group. This is despite the European Medicines Agency insisting the jab is safe and effective for all age groups.

However as more data arrives from the UK, demonstrating the vaccines effectiveness, the German government is asking its regulator to look again at the age restriction.

It is also suggesting the gap between vaccine doses could be extended after research showed this not only allows more people to receive their first jab, but also provides better protection overall.

Jens Spahn, the German health minister, praised the Oxford vaccine’s effectiveness prior to a meeting with Chancellor Angela Merkel.

Speaking to ARD TV he said: “We have good data from England and Scotland, which show it makes sense to actually extend the recommended interval, the time between the first and the second vaccination, for Biontech from four to six weeks to six week, and for AstraZeneca from nine to twelve weeks to twelve weeks. 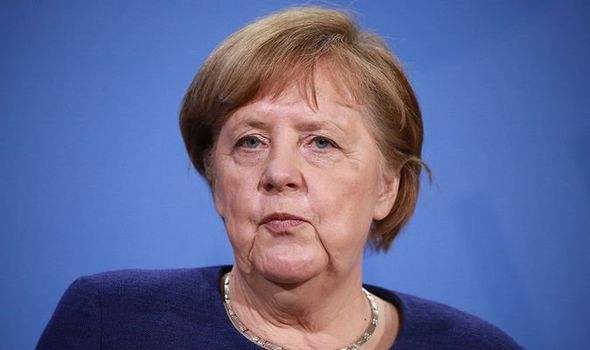 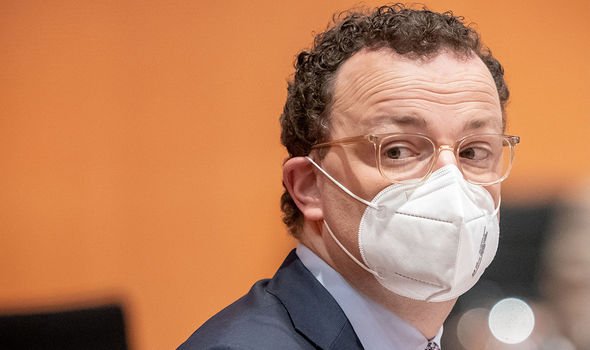 “This way we can give more people their first vaccine – and, and this is the exciting thing, for AstraZneca the efficacy is also higher then, it protects better.

“We also have very good data from England and Scotland that AstraZeneca is very, very effective for those over 65.

“We now have the data. We didn’t before.

“That is why I asked the Permanent Vaccination Commission [German health regulator] to quickly look at it and revise it.” 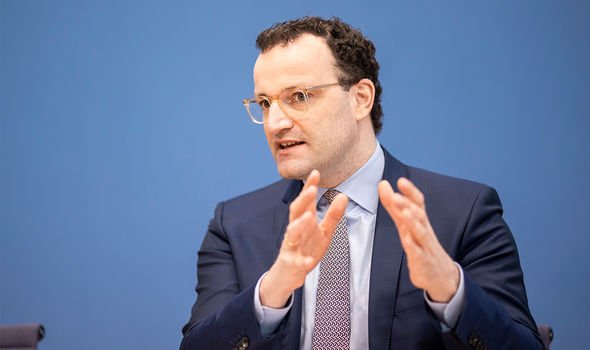 Germany’s vaccine programme, like those of other EU member states, has been lagging dramatically behind the UK’s.

Only around 6 percent of the German population has received its first jab versus 30 percent for Britain.

The UK has given a first vaccine to more than 20 million people whereas Germany is languishing below five million.

However Germany has given both vaccines to a higher proportion of its population, at 2.7 percent versus 1.3 percent for Britain. 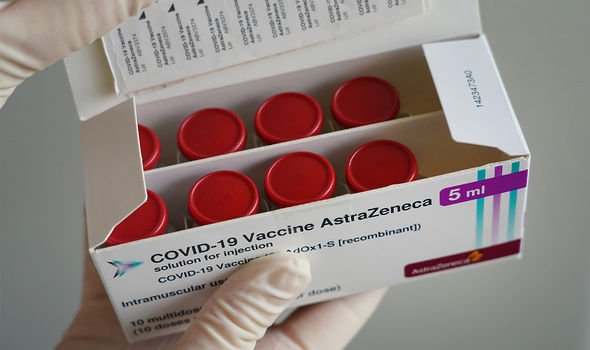 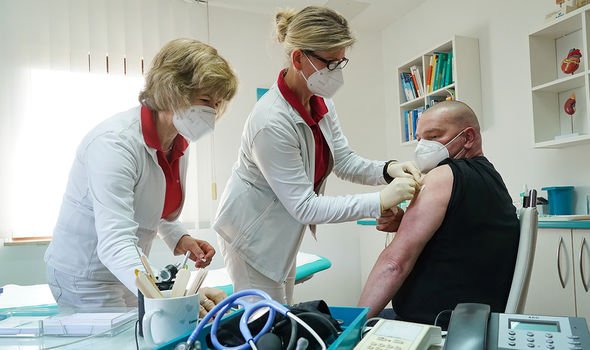 He said: “If we can vaccinate those over 65 with AstraZeneca, this really would speed things up and would especially protect the very vulnerable even faster.

“I would like to implement this quickly and therefore we are now waiting for a quick consultation of the Permanent Vaccination Commission.”

Speaking to the BBC Carsten Watzl, head of the German Society for Immunology, urged Ms Merkel to take the Oxford vaccine live on TV to demonstrate it is safe. 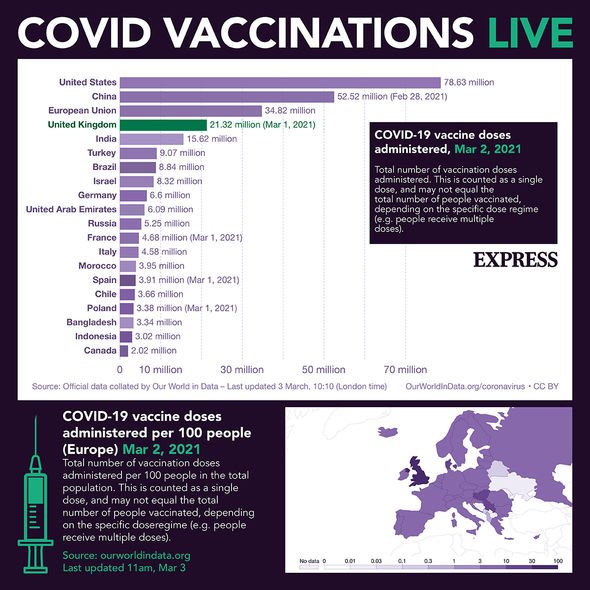 French president Emmanual Macron caused outrage earlier this year by falsely claiming the vaccine is “quasi-ineffective” for those aged 65 and over.

France has since u-turned and approved the jab for all age groups.

Olivier Veran, the French health minister, was filmed taking the vaccine in an official vote of confidence. 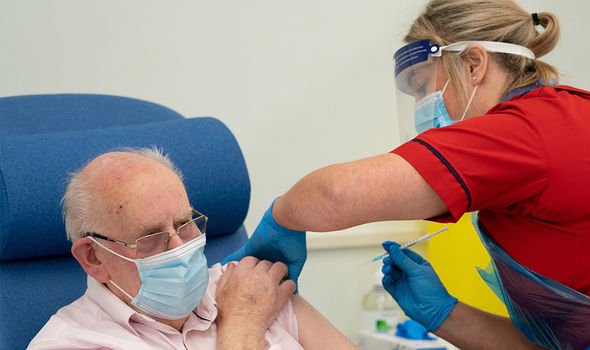 However the Oxford vaccine remains age restricted in a number of other countries including Italy, Poland and Sweden.

Figures released last week by the German health ministry revealed it had only administered 15 percent of the Oxford vaccines it received.

Britain’s successful vaccination programme meant Boris Johnson was able to announce a staged programme for unlocking the country which should see all restrictions on socialising removed by June 21.