Get ready for Tony Blair – the Opera: New musical on the life of the ex-Labour leader featuring Princess Diana, Osama Bin Laden and Saddam Hussein will be staged next year

A new musical on the life of ex-Labour leader Tony Blair, and featuring Princess Diana, Osama Bin Laden and Saddam Hussein will be staged in London next year.

The rock opera about the former prime minister is based ‘loosely’ on true events and has music by comedian Harry Hill.

Tony! (A Tony Blair Rock Opera) will be performed at The Turbine Theatre, at Battersea Power Station, next February. 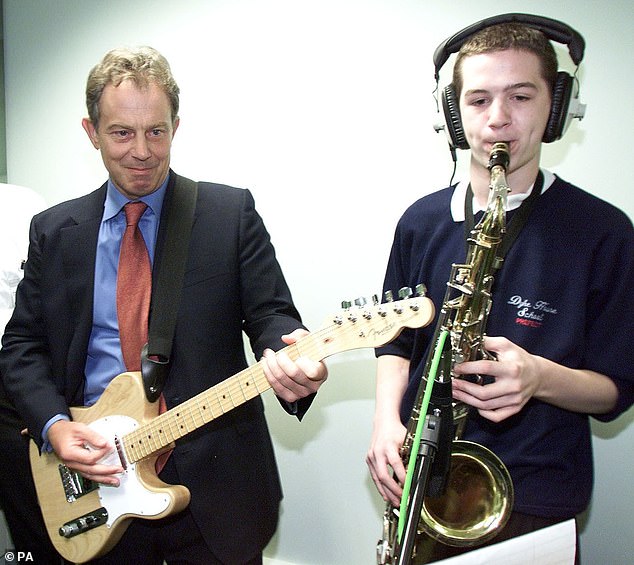 A rock opera called Tony! based on a ‘loose’ version of true events in the life of former prime minister Tony Blair will be staged in London next year

The new musical on the life of the ex-PM will feature his wife Cherie Blair along with Diana Princess of Wales who died in 1997 during his time as Prime Minister.

On the news of Diana’s death, Blair gave a heartfelt address to the public saying how he was ‘utterly devastated’ by the news and famously referred to her as ‘the people’s princess’ for the first time. 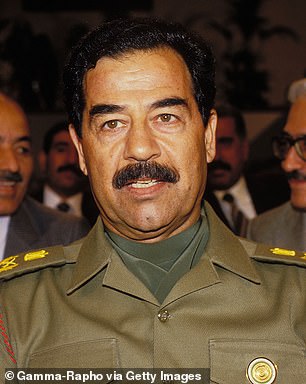 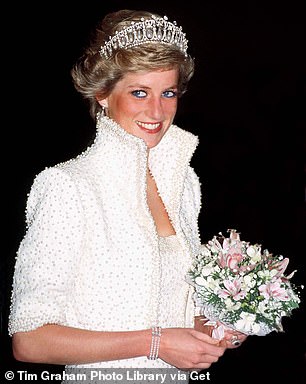 The new musical will also feature Saddam Hussein (left) and Diana Princess of Wales who died in 1997, during Blair’s time as PM. It was Blair who coined Diana’s famous nickname ‘the people’s princess’

The opera will tell the story of Mr Blair’s life and will play ‘fast and loose with the facts’, according to the theatre.

Tony! (A Tony Blair Rock Opera) will be performed from February 4 to 6 as part of MTFestUK 2021.

The festival, which runs from February 1 to 13, will feature a number of other performances. 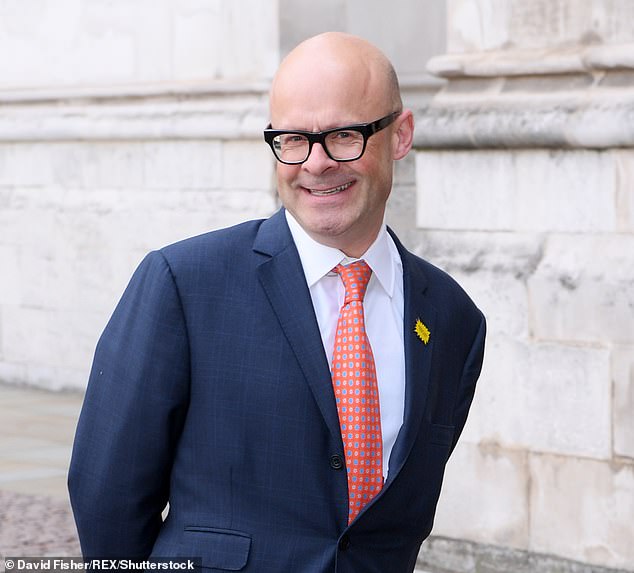 Tony! (A Tony Blair Rock Opera) will be performed at The Turbine Theatre, at Battersea Power Station next February and features lyrics and songs composed by comedian Harry Hill (pictured)

Far From Heaven, £50days, The Man In The Ceiling, Millennials, Cake and Daisy are among the other productions which will be staged.

Paul Taylor-Mills, artistic director of The Turbine Theatre, said: ‘It’s impossible to ignore the challenges and sheer nerve required to make any kind of announcement during these times.

‘With all that in mind, I couldn’t be prouder to be associated with The Turbine Theatre and everything that it stands for, particularly with regard to investing in and generating new work.

‘It’s fair to say that MTFestUK 2021 is going to be our most diverse to date and I’m thrilled to be presenting musicals from first-time writers, alongside Tony and Olivier Award-winning artists.’