A HUMAN-EATING 9ft snake has been spotted on a residential street in Cambridge.

Cambridgeshire police are searching for the reticulated python – the world's longest species of snake – after it was spotted slithering down Lovell Road in the early hours of Sunday morning. 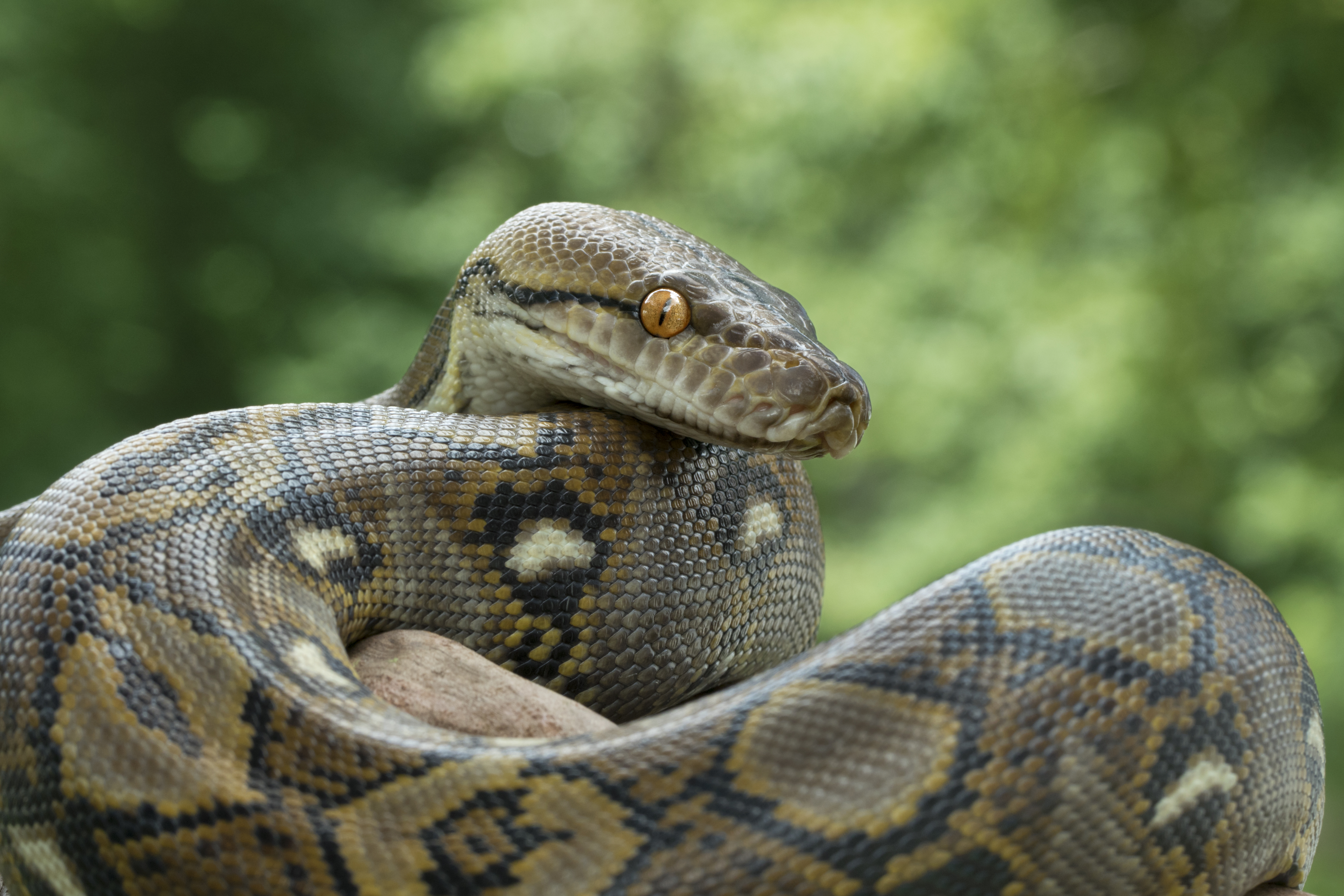 Cambridgeshire Police tweeted: "In the early hours of this morning Officers attended the area of Lovell Rd Cambridge, Reports of a three meter snake seen in the area.

"Police have located the owner but not the Reticulated Python confirmed to be 9ft long.

The reticulated python is native to south and southeast Asia and, like all pythons, is non-venomous – instead squeezing its prey to death.

Although attacks on humans are uncommon there have been several reported cases of the reticulated python killing, and even eating humans – most recently was in June last year when the body of a 54-year-old Indonesian woman was found completely intact inside a 23-foot python.

A similar story in 2017, the body of a 25-year old farmer was cut from another 23-foot python in West Sulawesi, Indonesia  – this was the first documented case of a python killing and eating a human.

In Las Vegas in 2009, the mum of a toddler had to use a knife to slash the scales of an 18-foot python she had been pet-sitting after the serpent wound its body around and began to strangle her 3-year old son.

Similarly, in 2013, a security guard working for a luxury holiday resort in Bali, Indonesia was strangled to death while trying to get rid of the snake which had been spotted in the bushes close to the hotel several times by terrified holidaymakers – but the 15ft snake was never found.

There have also been several urban legends and rumours of pythons who are kept as pets eating their owners, with legendary actor and explorer, Frank Buck, writing of a similar story from the Philippines in the 1930s.

However, contrary to the horror-stories and urban legends, pythons make popular pets – with a premium python fetching up to £15,000.

Pet python owners have to feed their snakes live food and maintain high heats for the serpents of around 31 degrees – so its likely the escaped python was enjoying yesterday's heatwave.

The snakey escapee comes after an orange and black striped corn snake was found in Cambridge in May, which was then taken to a wildlife centre in Stretham. 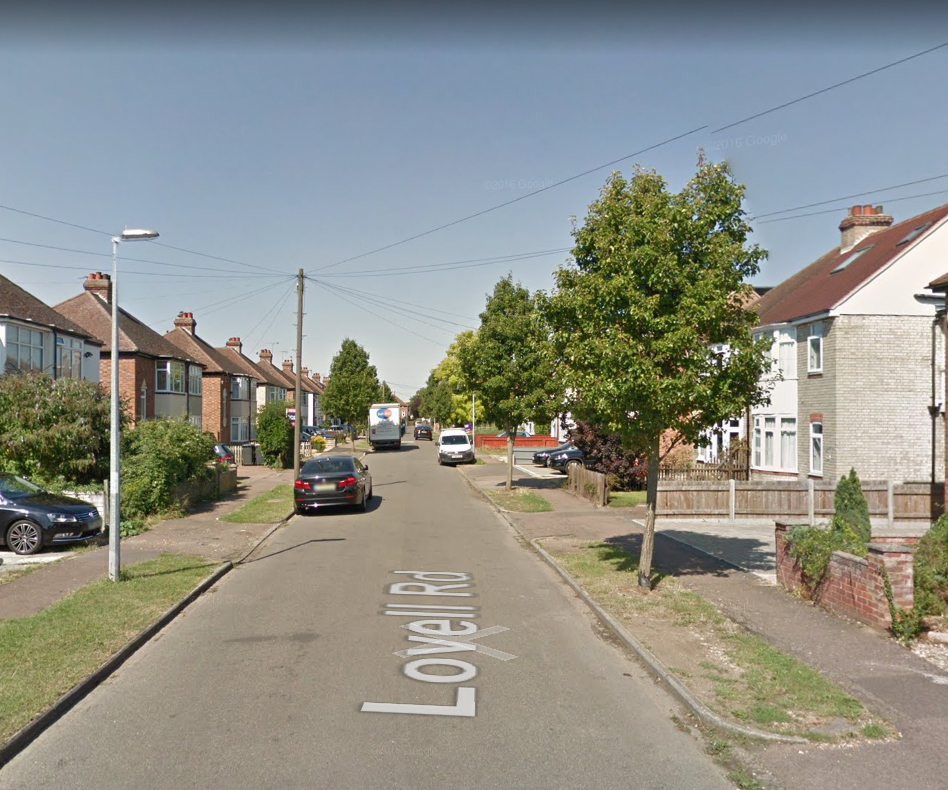 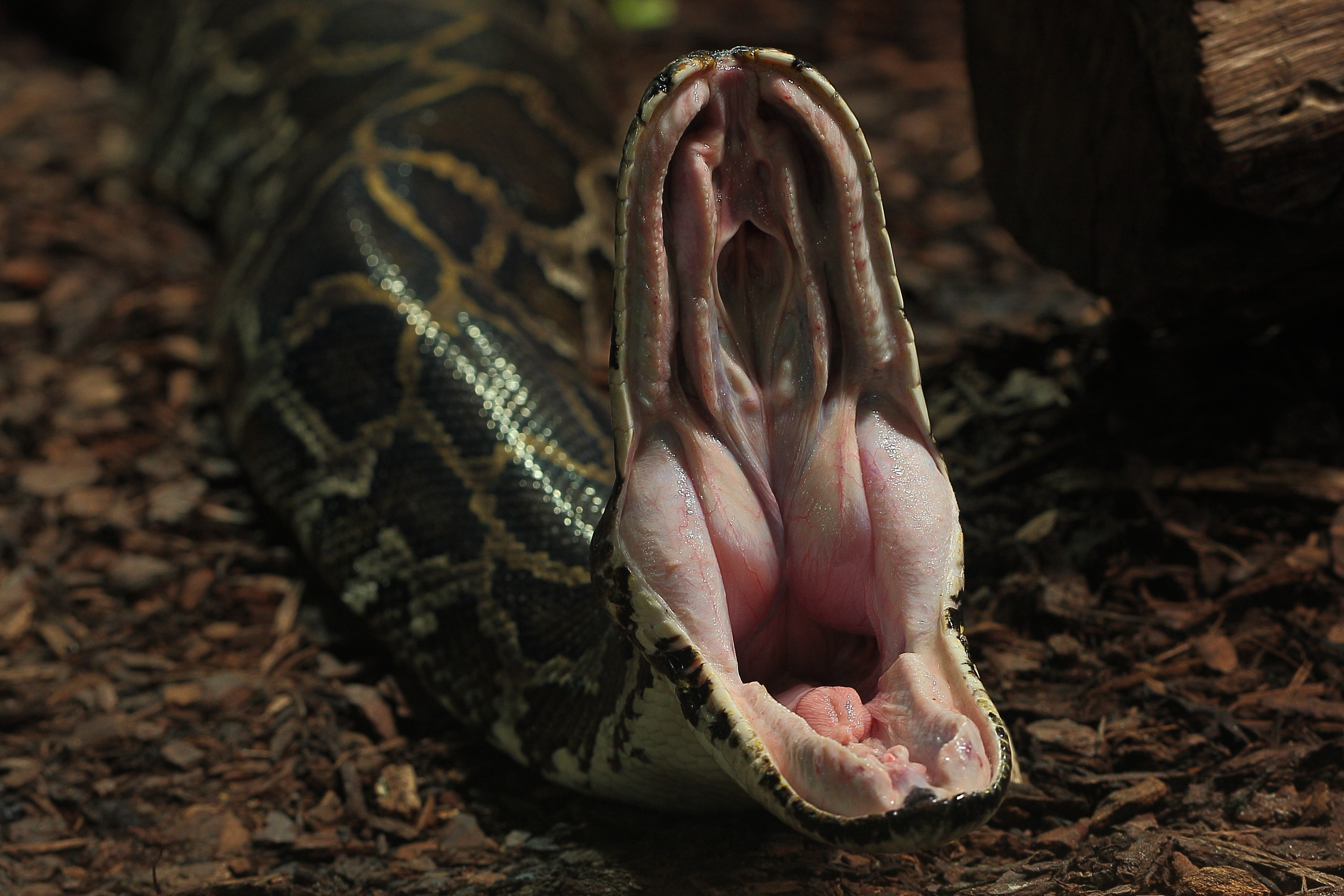 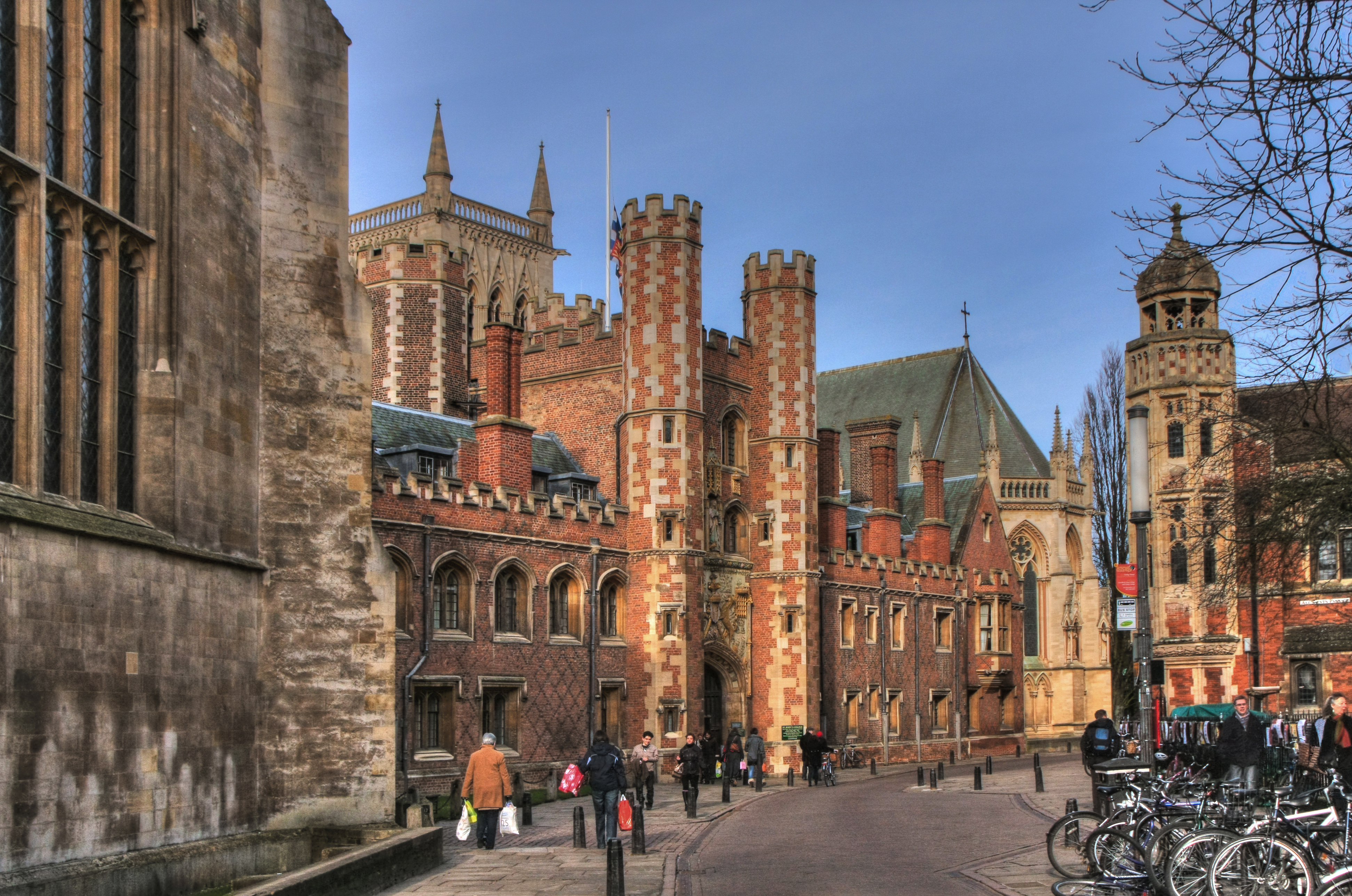