Baker, 22, will be prosecuted over an incident at a cookout in Florida in May, Broward County officials announced Friday. 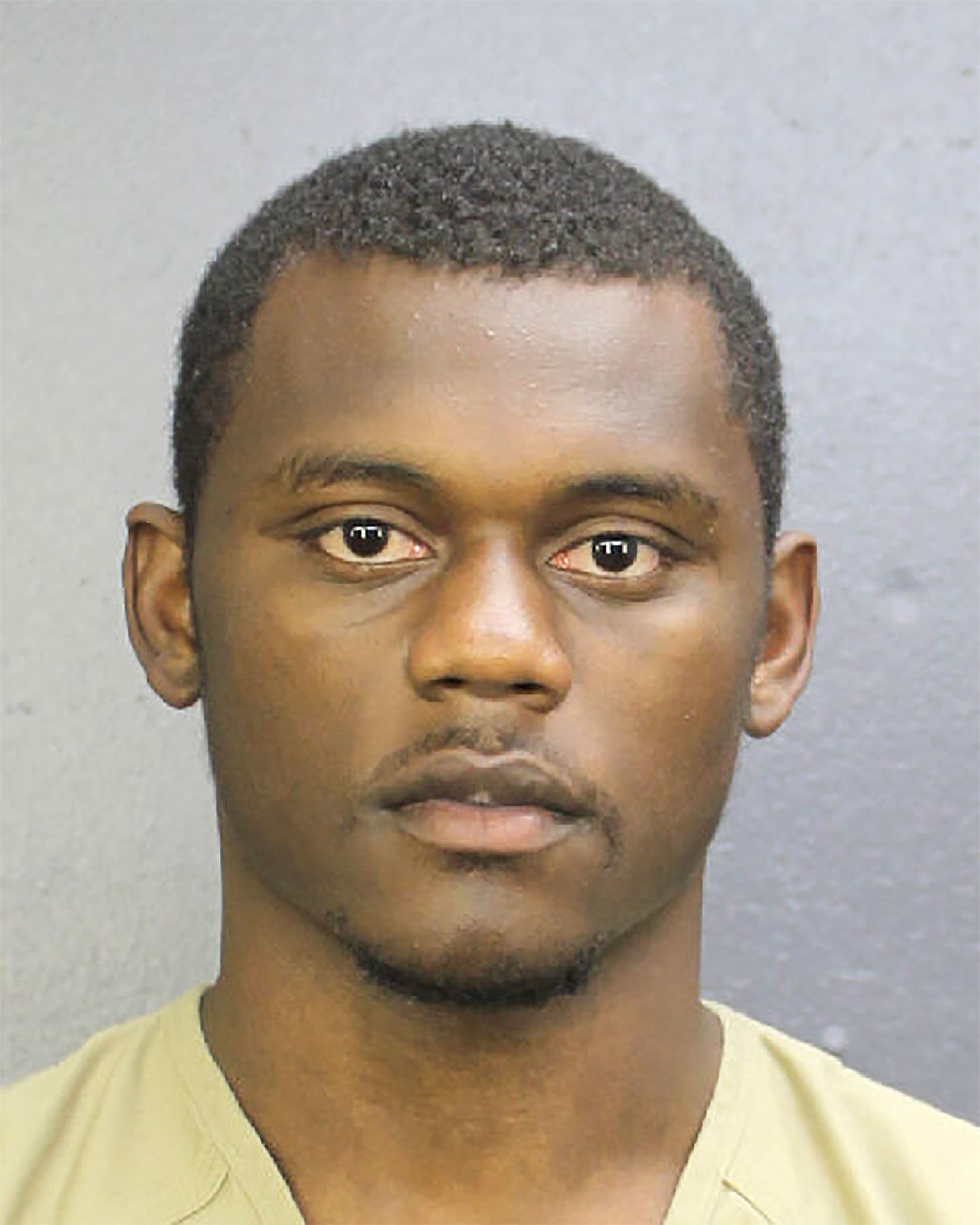 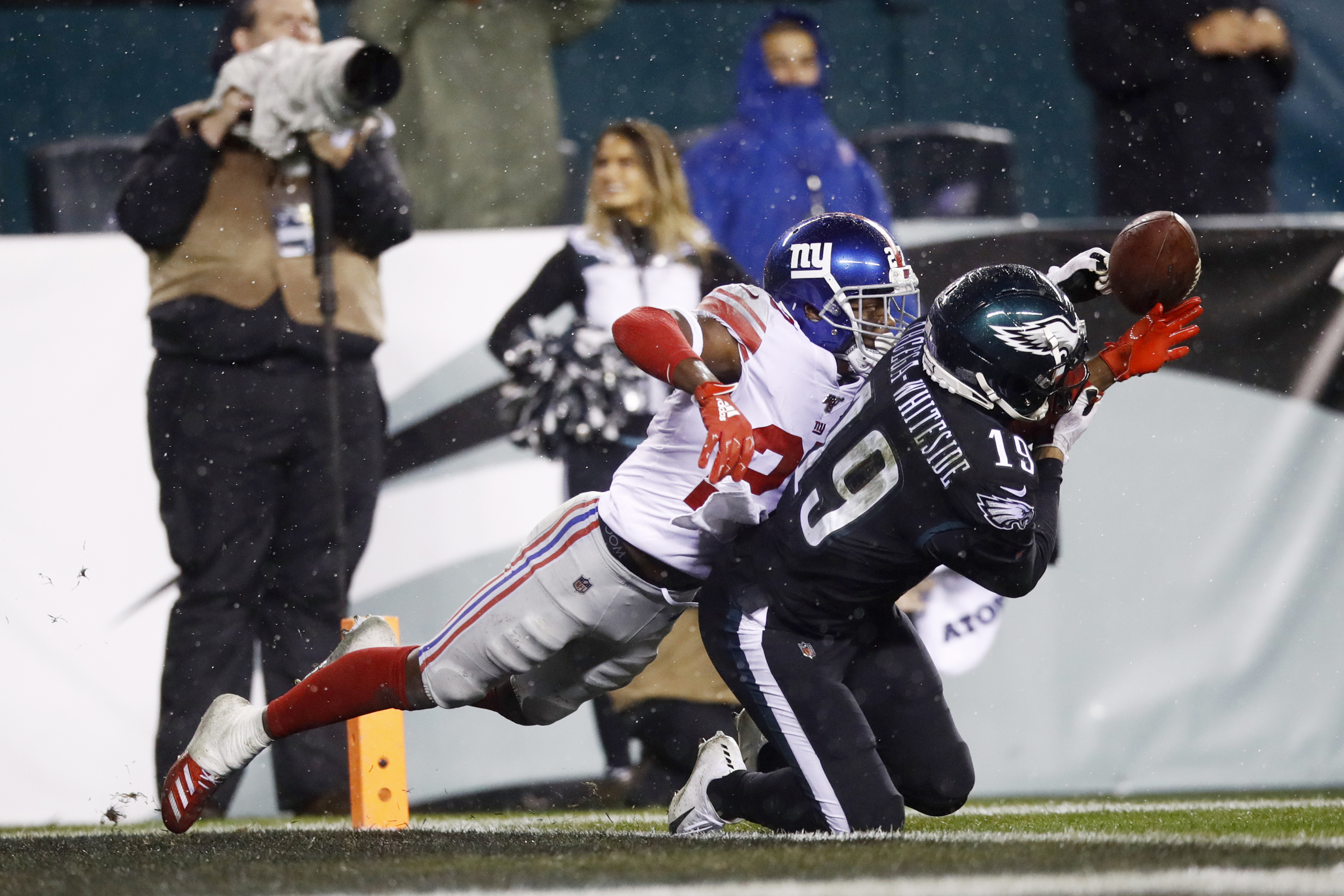 The NFL star is charged with four counts of robbery with a firearm, after he allegedly robbed guests at a barbecue of cash and watches – including an $18,000 Rolex.

Seahawks player Quinton Dunbar, 28, had also been charged over the incident, but authorities said Friday they declined to prosecute him, citing insufficient evidence. 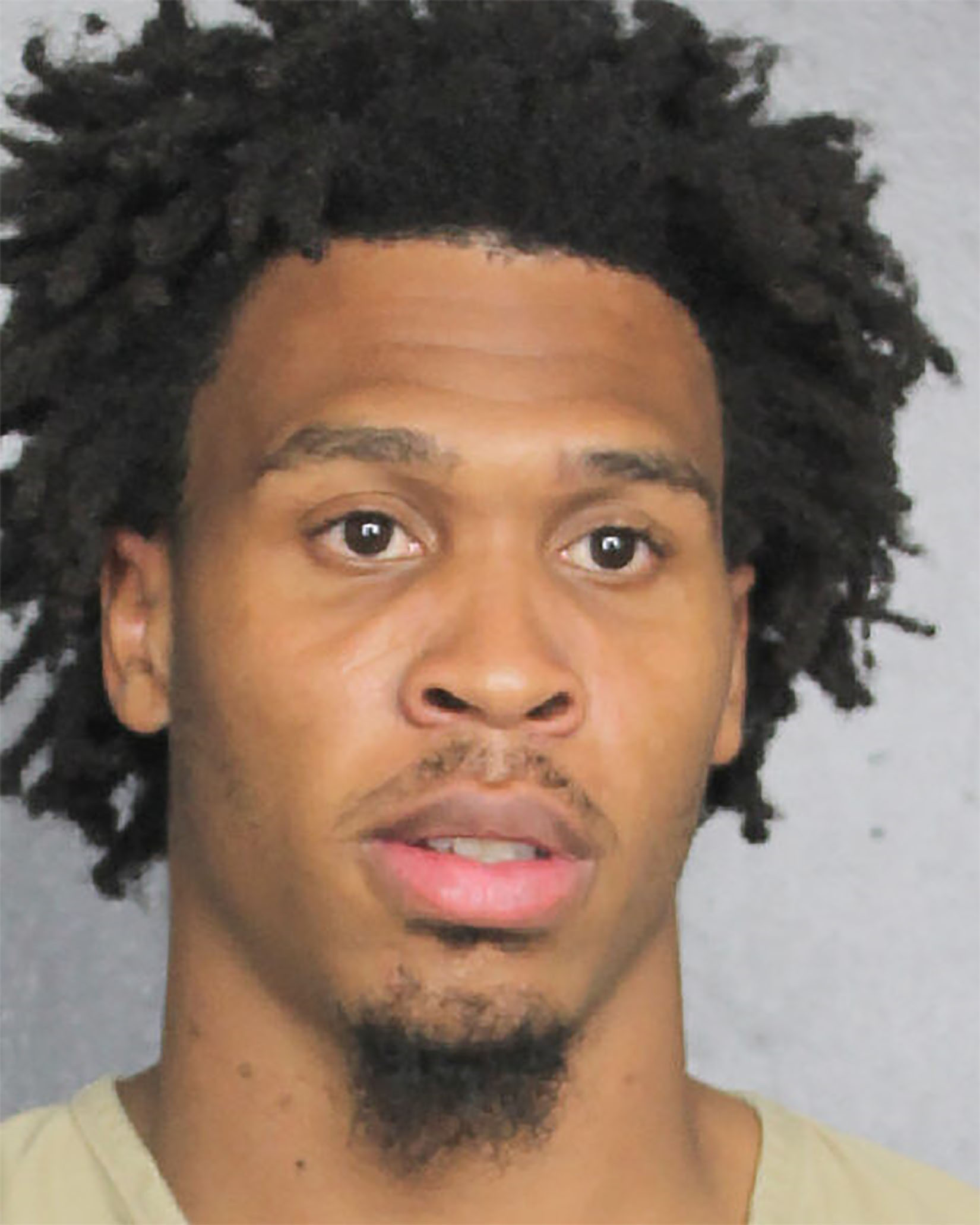 If convicted, Baker faces a mandatory minimum of 10 years, and a maximum of life in state prison.

According to a police affidavit, Baker and Dunbar were at at a cookout in Miami's Miramar neighborhood when an argument broke out.

From there, cops said, Baker took out a semi-automatic firearm and the pair began to rob party guests – however any charges against Dunbar have since been dropped. 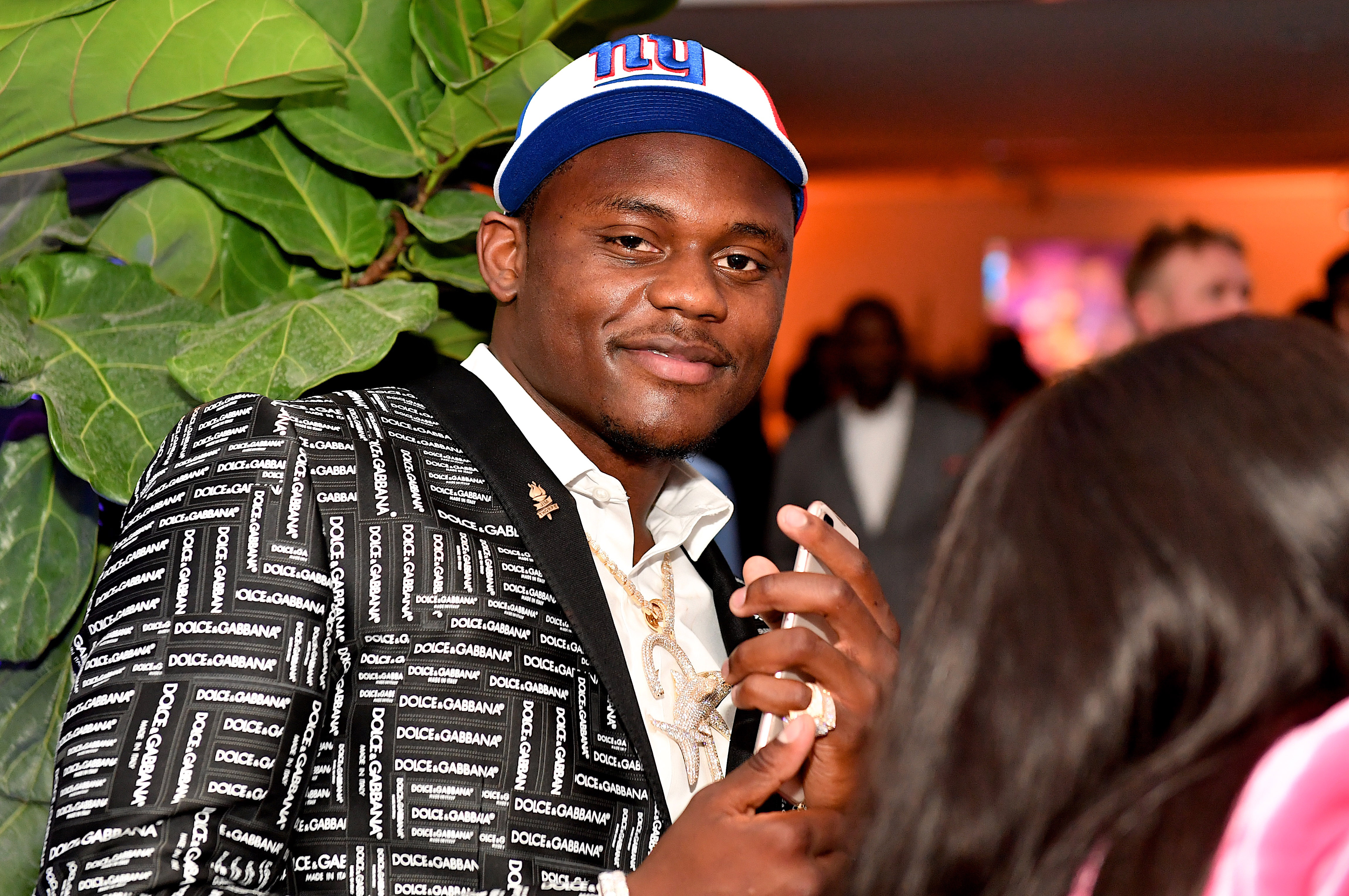 Police said that Baker directed an unnamed third man, who was wearing a red mask, to shoot at another party-goer – but no-one was actually shot.

According to law enforcement, Baker made off with more than $7,000 in cash.

Several valuable items were also taken, police said, including an $18,000 Rolex and a $25,000 Hublot timepiece.

Police said some people at the party believed the robbery was planned, as there were allegedly three getaway cars that were positioned to "expedite an immediate departure."

Baker turned himself into local police two days after the alleged robbery.

The Giants said in a statement at the time: "We are aware of the situation. We have been in contact with DeAndre. We have no further comment at this time."

Baker was one of three first-round draft picks the Giants had last season.

Dunbar signed with Washington as an undrafted free agent out of Florida in 2015 and was traded to the Seahawks in March.

08/07/2020 World News Comments Off on Giants' DeAndre Baker is charged with armed robbery – as Seahawks' Quinton Dunbar dodges charges
Recent Posts
We and our partners use cookies on this site to improve our service, perform analytics, personalize advertising, measure advertising performance, and remember website preferences.Ok