The Spanish customs vessel, the Aguila IV entered the waters in an incident termed as a “blatant incursion”. Due to the incursion by the Spanish vessel, the HMS Dasher was quickly dispatched to escort the ship from the waters. Leader of the Opposition party on the island Keith Azopardi claimed the move was a clear “deliberate disregard” of the island’s sovereignty.

He said: “Blatant & unacceptable incursion by a Spanish customs vessel into our waters this afternoon.

“The vessel was metres from Waterport Terraces, Blue Ensign flag & our own authorities.

“It was a clear & deliberate disregard of our jurisdiction, sovereignty & control.

“This cannot go on.”

BREXIT BULLETIN: Sign up for our special edition newsletter with exclusive insight from this week’s crunch talks 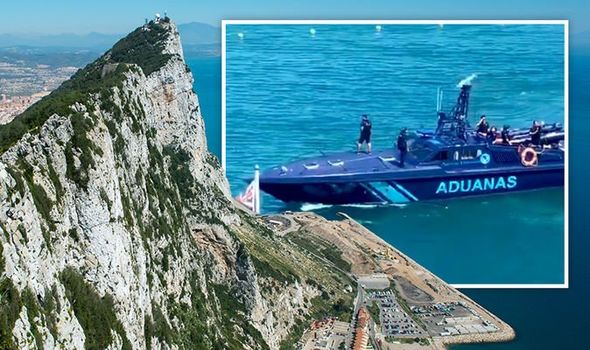 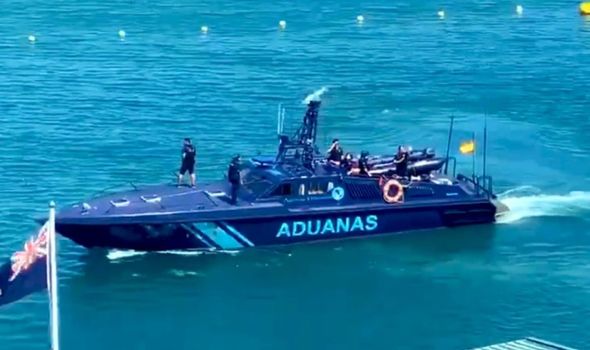 Despite entering the waters, the Spanish crew did issue an apology for the incursion.

The Royal Navy has often been tasked with escorting Spanish ships out of Gibraltar’s waters.

Spain has increased its calls to reclaim the island after losing it under the Treaty of Utrecht in 1713.

With the UK leaving the EU, the Spanish government has ramped its strategy to bring Gibraltar back under its rule. 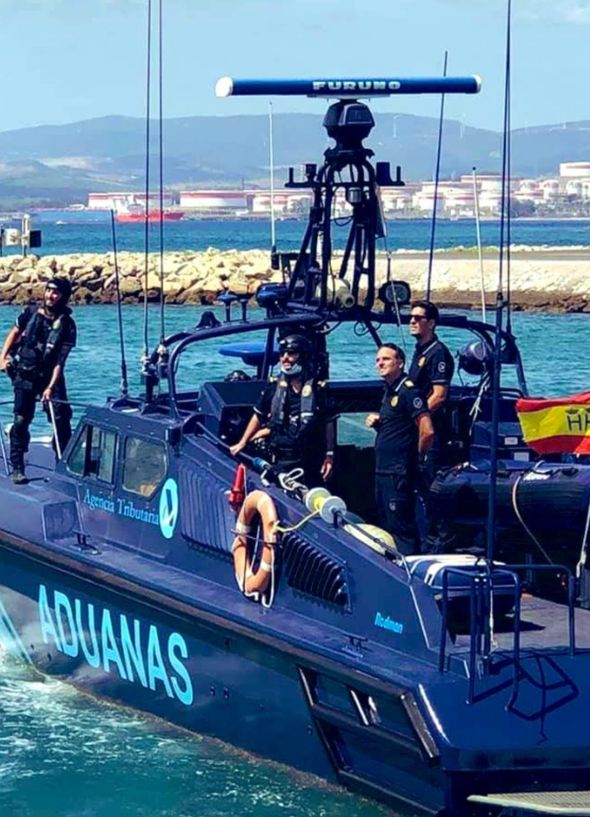 Last month a Spanish vessel was intercepted entering the waters around the island before being escorted away by the Royal Navy.

The Serviola P-71 was escorted from the Rock’s waters in what was the latest violation of Gibraltar’s sovereignty.

The UK Government has stated the island remains an integral part of the current Brexit proceedings.

DON’T MISS
Holidays: British favourite could be added to red list next week [Update]
Spain will NEVER be able to drive a wedge between UK and the Rock -… [Latest]
‘Don’t leave Rock sitting duck for Spain!’ UK gets Brexit warning [Analysis] 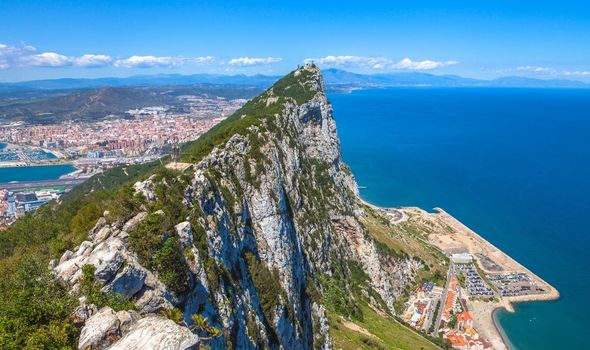 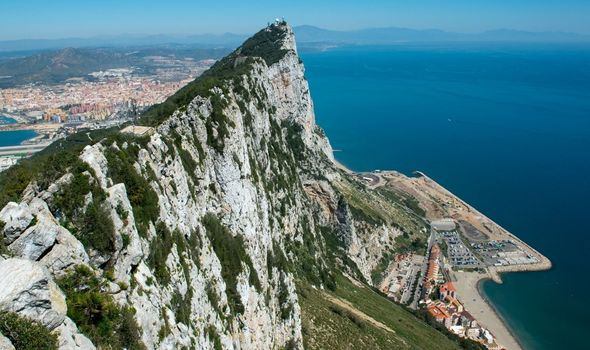 Following the meeting the Foreign, Commonwealth and Development Office said: “The discussion focussed on those areas of the UK-EU future relationship that are relevant to Gibraltar, including the mobility of persons in the region and continued access to provide cross-border services.

“The UK Government has always been clear that Gibraltar is an integral part of our negotiations with the EU and we continue to seek outcomes which support Gibraltar’s interests.

“The UK, Spain and Gibraltar have agreed to meet again soon and reaffirmed their intention to work constructively and positively to deliver their shared priority of continued well-being and prosperity of people in the region.”

To mark Gibraltar’s National Day, the Prime Minister declared the island’s sovereignty will never change unless the people decide to do so.

He said: “You are very much part of the British family and so, as with the rest of the family, we’ve wrapped our arms around you. 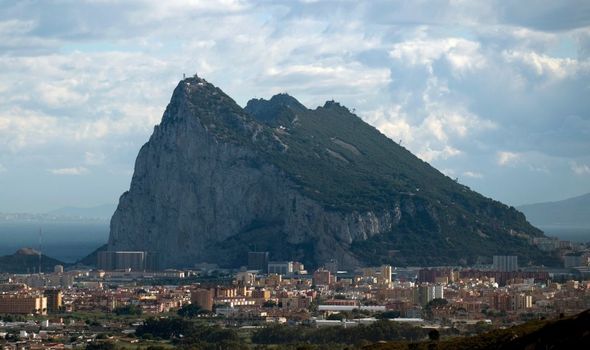 “On National Day we celebrate not just the unique and special culture of the Rock and its people, but that momentous September day in 1967 when a whopping 99.65 percent of you stood and said ‘we choose to be part of the British family of nations, now and always’.”

“And as long as I’m Prime Minister, that’s exactly the way things are going to stay.”

The Queen’s Harbour Master (QHM) for Gibraltar has been approached for comment.