A TODDLER died after being battered by her mum's boyfriend who stood outside and smoked while she bled to death, a court has heard.

Timothy Andrew Whiteley, 28, who denies murder, and the child's mum claimed they heard a "thud" from the baby's room in June, 2018, Newcastle Supreme Court in Australia was told. 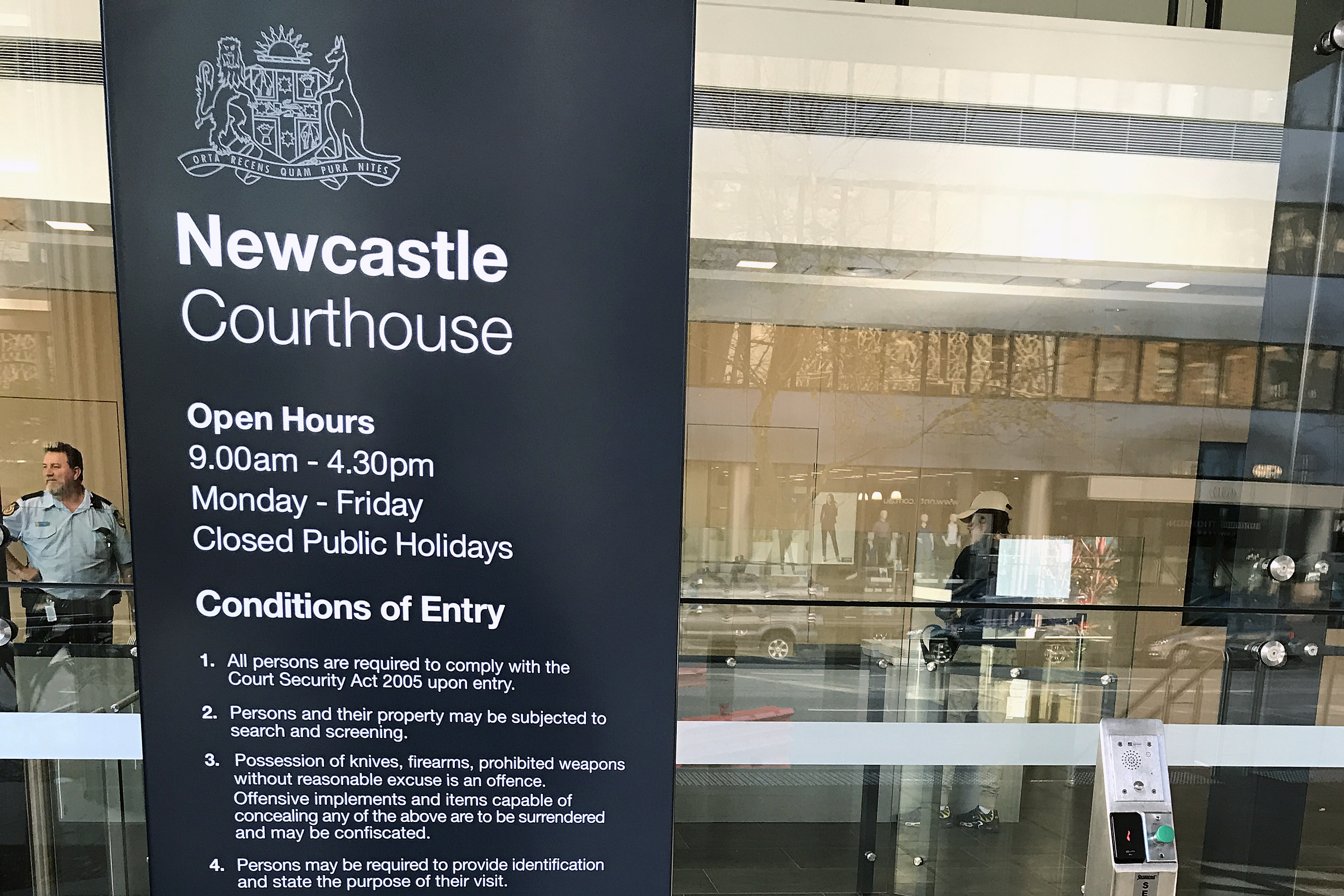 Forensic pathologist Dr Allan Cala said the couple claimed they found the child – who cannot be named for legal reasons – on the ground with facial injuries at around 11am.

The pair – from the Hunter region of New South Wales – claimed they suspected the injuries were caused by the 20-month-old child falling on the floor, the medic said.

Dr Cala, who performed an autopsy, said the little girl suffered 13 different injuries to her head and neck, reports 7news.com.

The court was told how the child died from multiple injuries including bleeding to the brain, liver lacerations, bleeding in her abdominal cavity, broken ribs and a collapsed lung.

Dr Cala said the couple claimed they rested the child on a fold-out chair for a few hours after the alleged "fall."

CCTV images showed the mum carrying her daughter to the car after 3pm when she went to collect her other child from pre-school.

After returning home, the mother and Whiteley were outside having a cigarette at around 4pm when the toddler stopped breathing.

Paramedics were called but the child was pronounced dead at 6.03pm at John Hunter Hospital.

Whiteley, who is on trial for murder, denies attacking the baby or causing her injuries.

Her mother is being tried separately and is accused of gross criminal negligence by failing to seek help for her daughter before she died.

Prosecutor Carr told the court that Whiteley was the only person in the room when the girl was allegedly assaulted.

He claims the toddler died after being punched and kicked to the body.

According to prosecutors, Whiteley and the child's mum were the only adults inside the house when a "thud-type bang" was heard.

Carr said the noise was also heard by one of Whiteley's work colleagues who was sat outside on the back veranda.

The toddler was carried from the bedroom unconscious and not responding – however an ambulance was not called until 4.59pm.

11/13/2020 World News Comments Off on Girl, 1, ‘beaten to death by mum’s boyfriend who smoked cigarette as toddler died from brain bleed and collapsed lung’
Recent Posts
We and our partners use cookies on this site to improve our service, perform analytics, personalize advertising, measure advertising performance, and remember website preferences.Ok