A FOUR-year-old girl has died after getting trapped in a rotating blades farm machine attached to her father's tractor, police say.

Ellie Kuslis' father was driving the tractor on the family farm, but it was stationary when the girl became trapped by the slice seeder attached to it. 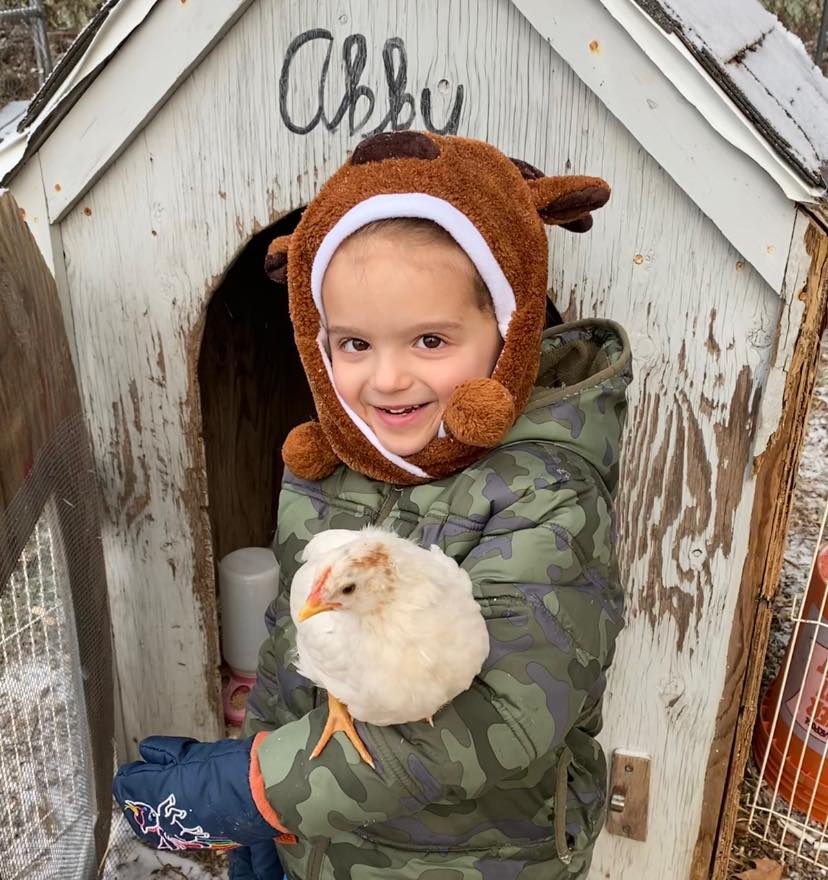 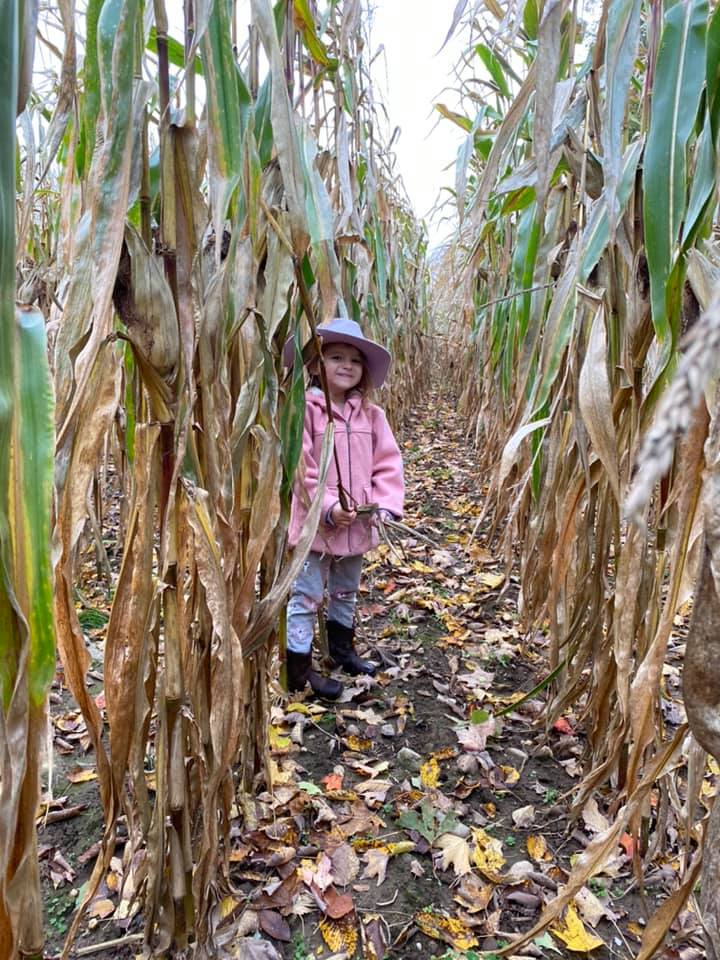 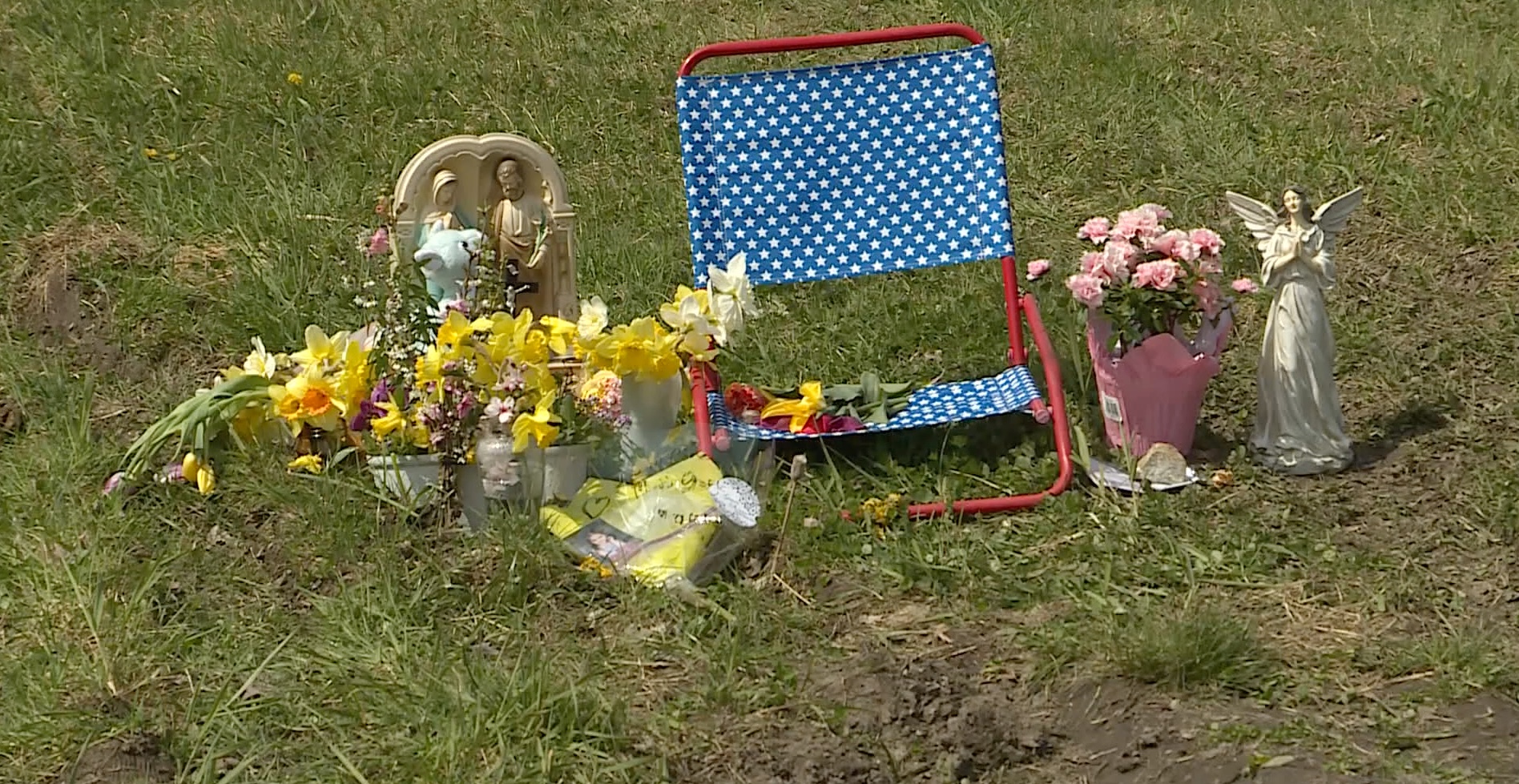 The tragedy happened in the girl's family farm in Watertown, Connecticut on Saturday.

Ellie died at the scene, and an autopsy determined the cause of death was accidental blunt force trauma.

According to a police report cited by People, Ellie became "entangled within a slice seeder that was attached to the rear of a farm tractor operated by her father." 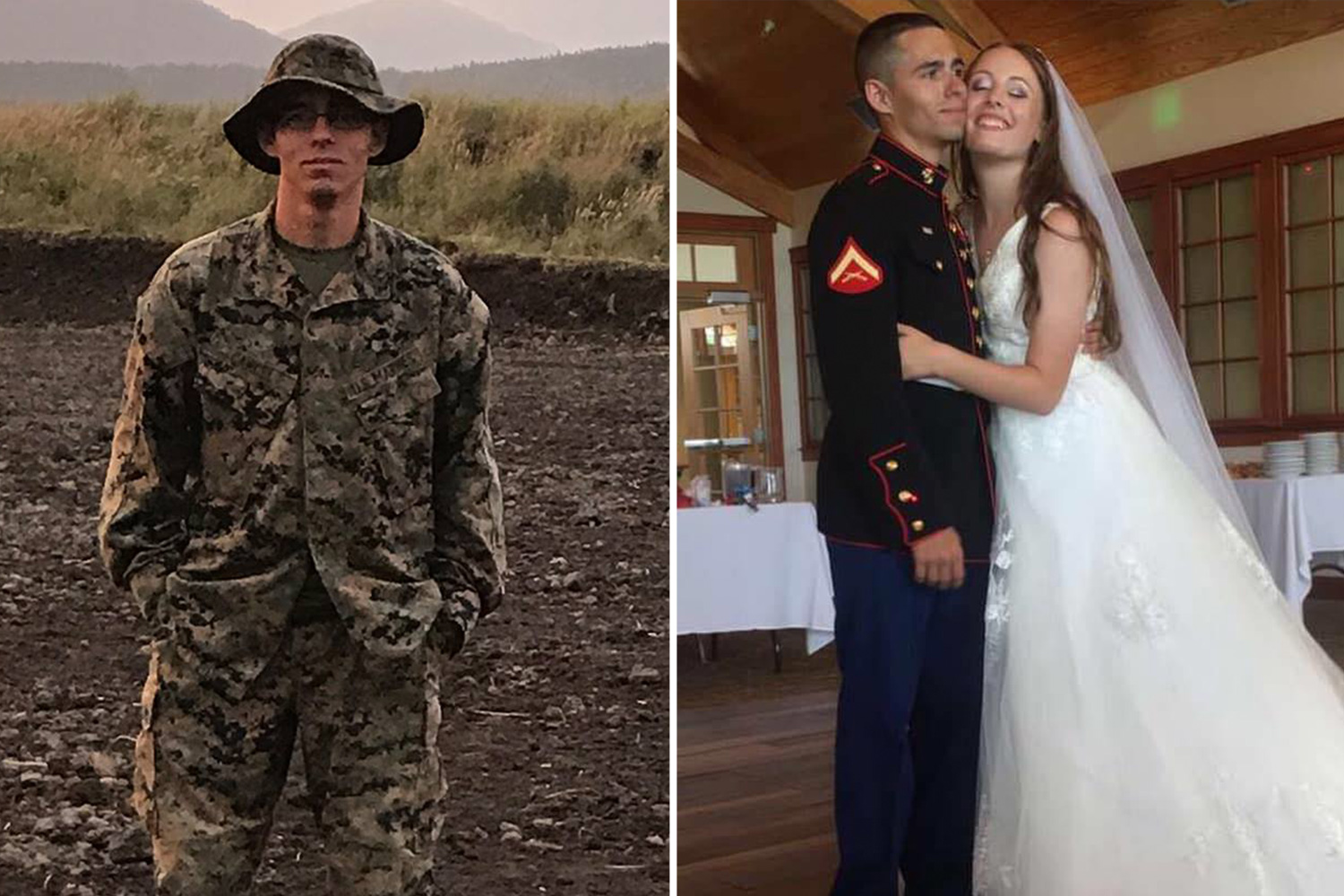 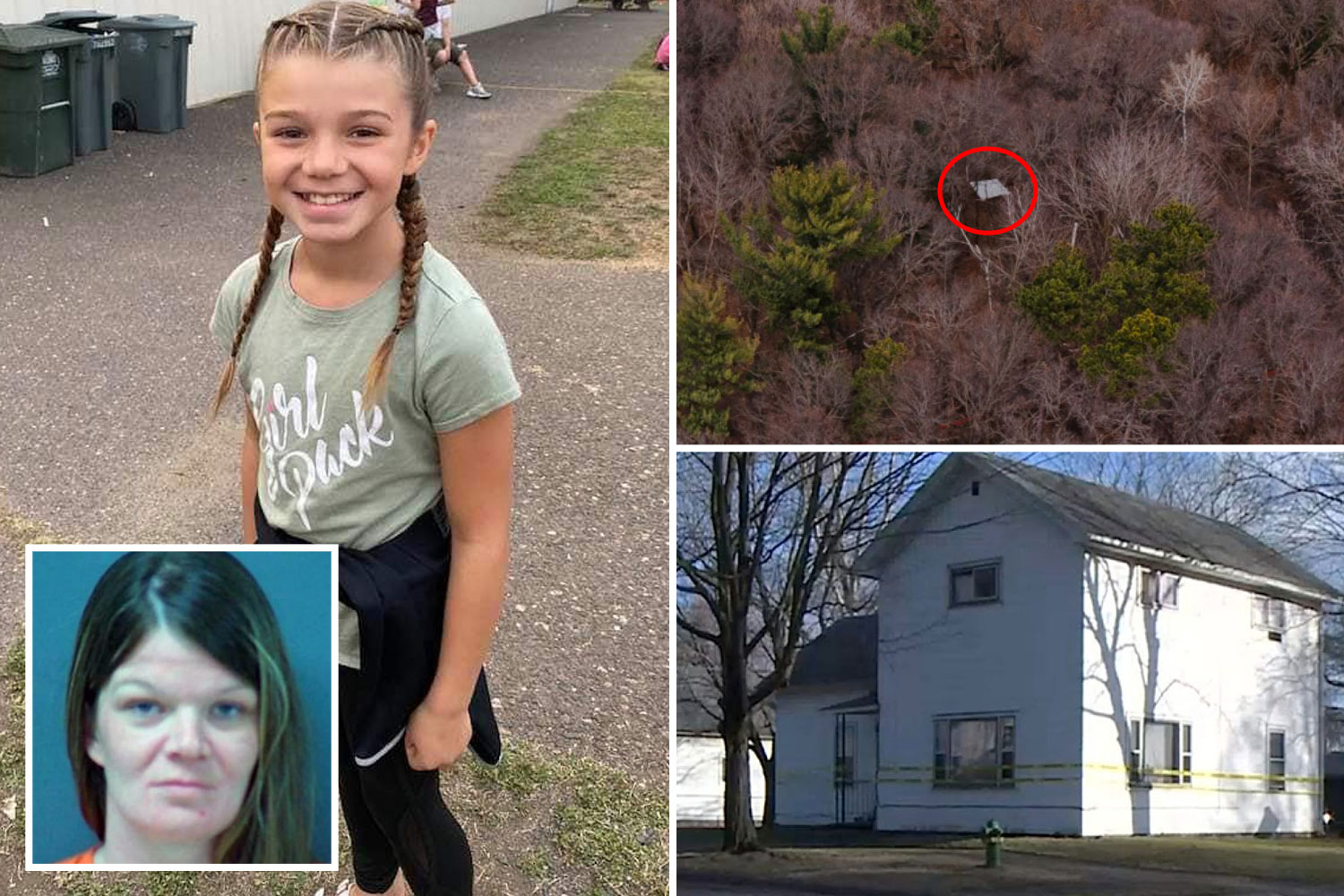 Mom blasts trolls for ‘judging her family’ after daughter, 10, ‘killed by cousin’

The first responders at the scene have undergone counseling, said Chief Joshua Bernegger, who called the accidentt “horrific and tragic.”

He added: "As difficult as this tragedy is for our responders, it pales in comparison to the grief and heartbreak being experienced by the Kuslis family. The loss of one's child is the ultimate tragedy,"

Ellie's family called her "a spark plug of a girl" in her obituary.

"Every inch of the Kuslis Farm was known to her as she explored life with an energy unmatched by others and a curiosity unparalleled," her family added. "Ellie is forever a part of the land she grew up on."

The Watertown community has been rocked by the tragedy, and a GoFundMe has been started for Ellie's family.

"There are just no words to void the pain the family, friends, first responders and entire Watertown/Oakville community are feeling," reads the page's description.

"Our community loves the Kuslis family and will carry them during this difficult time."

The fundraiser has received nearly $55,000 in donations as of Friday morning. 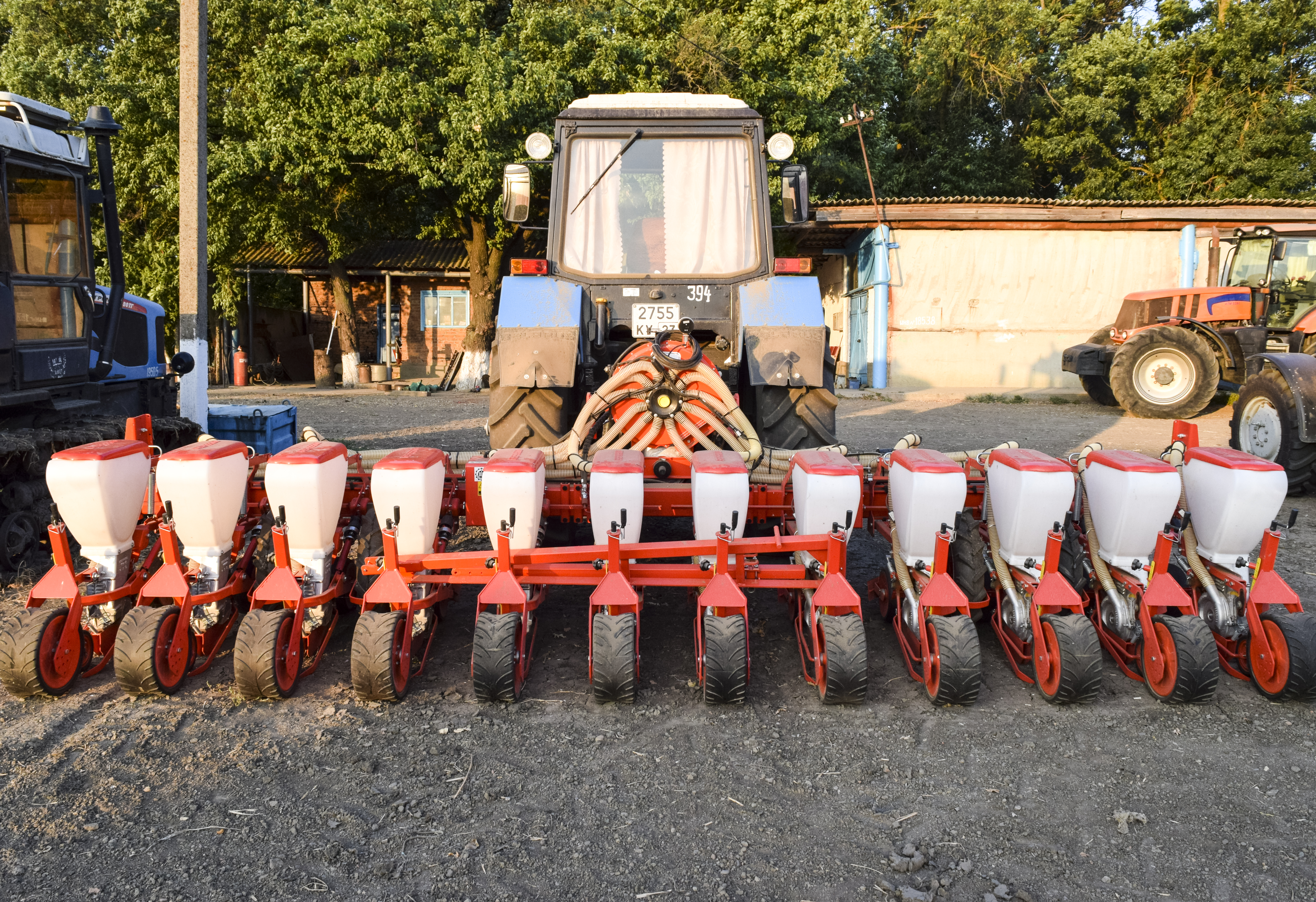 04/29/2022 World News Comments Off on Girl, 4, dies after getting trapped in rotating farm machine on her father's tractor while he was driving
Recent Posts