GREECE’S killer storm struck moments after a Brit couple got engaged on the beach – sending them fleeing for safety as their champagne glasses “flew off the table”.

Levi Brown and Cheryl Jenner were enjoying a romantic dinner when violent 60mph winds ripped through the Halkidiki peninsula, leaving the area “looking like it was hit by a tsunami”. 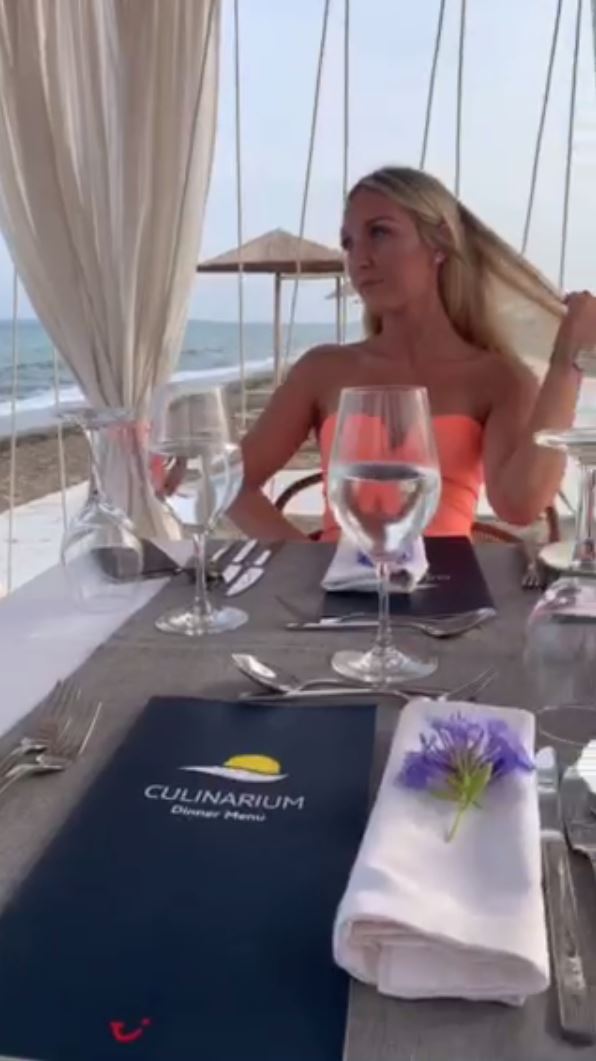 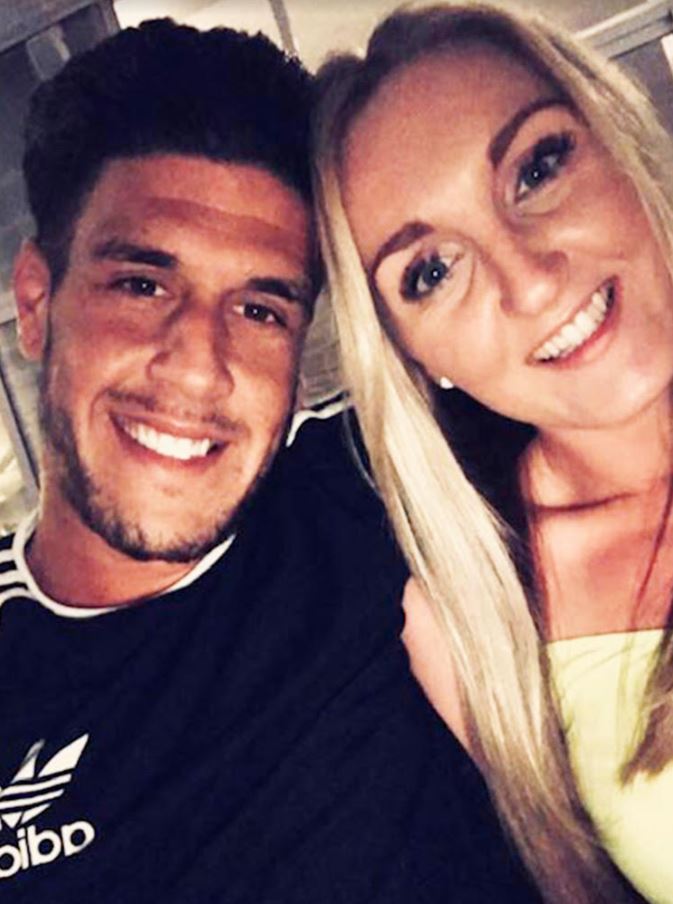 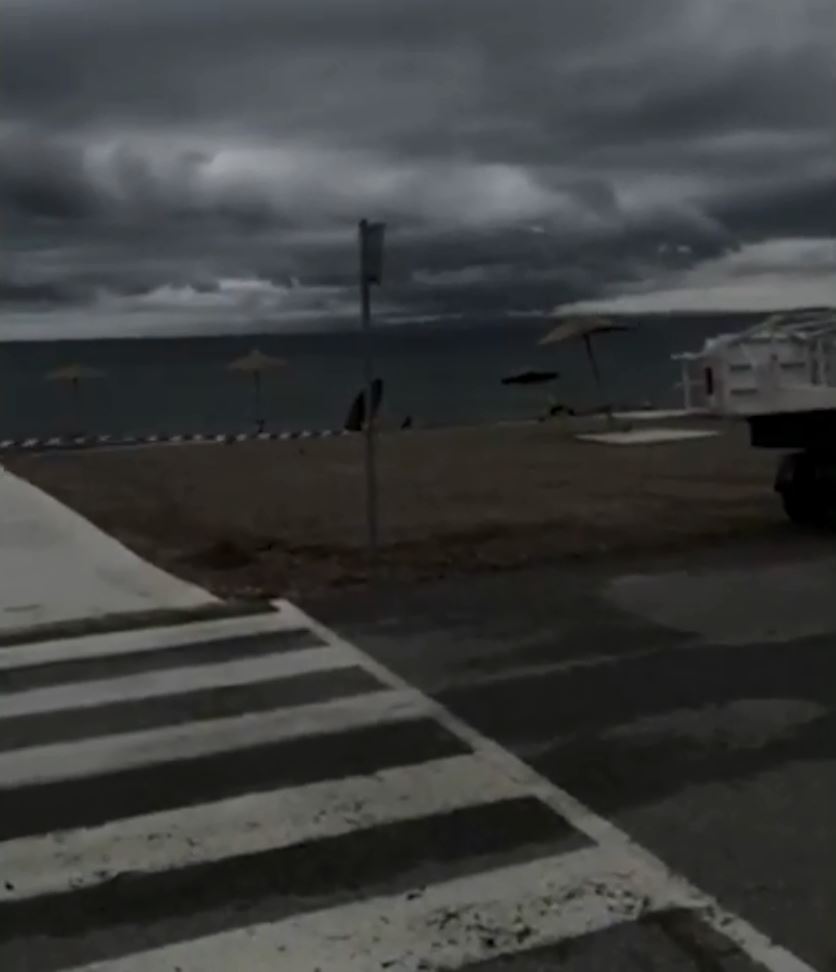 The pair, from Kent, were stunned at the sudden ferocity of the short-lived storm, which lashed Greece overnight, killing six foreigners, including two children, and injuring about 140 people.

Levi, 28, and Cheryl, 26, told The Sun Online that they had arrived at the Tui Sensimar Blue Lagoon Princess, Halkidiki, on Monday, where he had planned a special seaside dinner for the special occasion.

The only inkling of the impending violent storm – which came and went within a matter of minutes – was “in the distance, over the sea, you could see lightning,” Levi explained.

He said: “I went down on bended knee and proposed to Cheryl – we had a bottle of Moet champagne and the water was lovely.

“This was five minutes before the storm hit. She said 'yes'. The next thing, the wind suddenly came in, and blew our champagne glasses off the table and we had to run.

"If we had been caught in it, we would have been injured. We were 100m from the door.

"The wind was so strong that we couldn't stand up in it.

“We went into the hotel bar, where we were evacuated with the other guests. There were about 30 of us, all Brits – people on their Honeymoon, and others who had also got engaged. We were evacuated to a staff area.”

All the trees were knocked down on the beach – it looked like a tsunami had hit the beach.

Levi said that parts of the hotel were flooded as a result of the severe storm.

“The hotel’s satellite got hit by lightning, and it split in half – one half ended up on someone else’s roof.

“People were panicking. It was a crazy night.

“All the trees were knocked down on the beach – it looked like a tsunami had hit the beach."

Down-to-earth Levi said that despite spending £3,000 on the week-long holiday, the engagement "isn't ruined, as it was the most perfect moment.

"But the storm was one amazing way to remember our special night."

A woman and an eight-year-old boy from Romania were also killed when a roof collapsed on a restaurant in the beach resort of Nea Plagia.

And a man and a young boy, both Russians, died when a tree fell on them near their hotel in the seaside town of Potidea, authorities said.

Streets in the area were dotted with uprooted pine trees and overturned motorcycles, and wooden rooftops had been torn off and dumped on beaches.

Sun loungers were left tossed in mangled heaps with other debris across Nea Plagia's golden beaches.

Brits Eve and Max Whiteley, who were staying at Ikos Oceania with family, told The Sun Online: "Everyone was sat outside when the lightning began to hit.

"The the power flicked off and on and people were rushed inside.

"You could see the windows shaking as the wind hit and everyone was moved into the main hotel. As far as we know no one was injured from the hotel.

"We're all safe. The damage was mostly to the roofs, and trees were blown down. Sunbeds were [strewn] everywhere.

"The storm was very sudden and there was a large panic.

"The staff handled it excellently, helping everyone and making sure everyone was okay."

Fellow Brit Alfie Moulder said that his parents, who are holidaying at Achtis Hotel in Halkidiki, “are fine but they just have no electricity.

"The hotel is using gas."

Such severe storms are unusual in Greece, where summers are typically hot and dry. 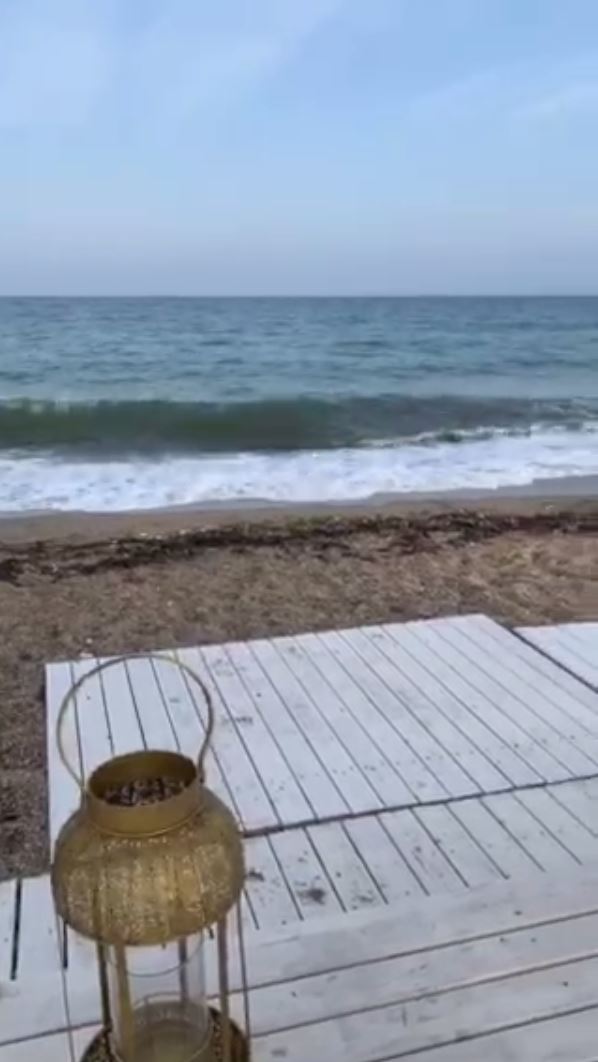 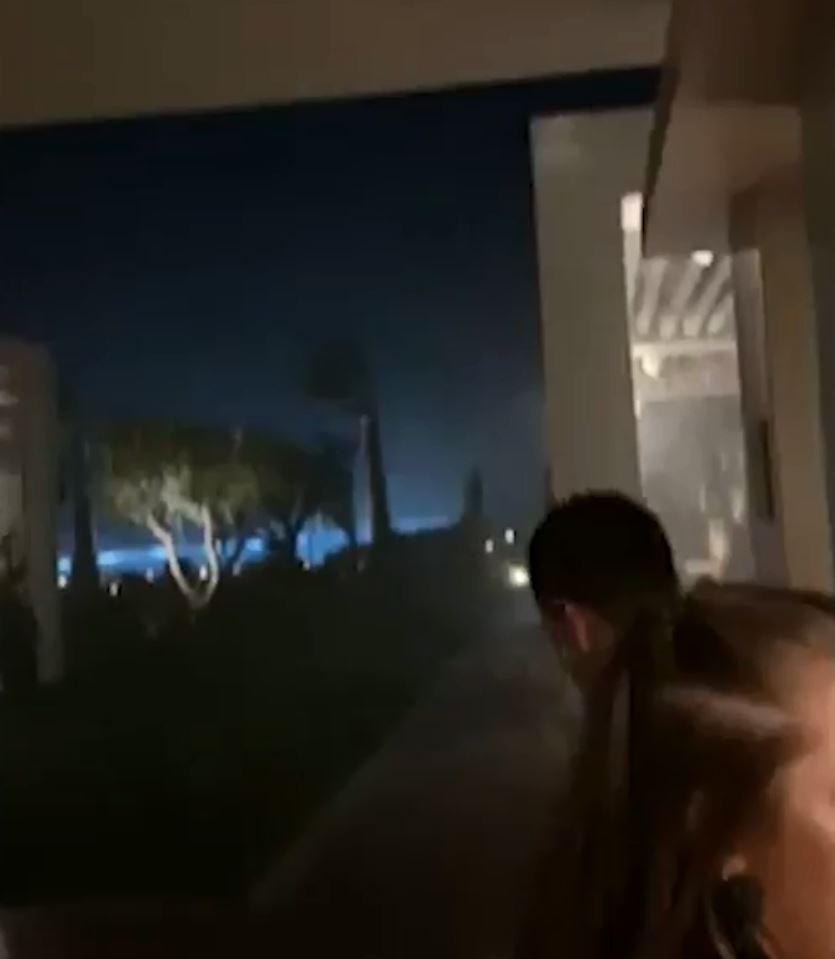 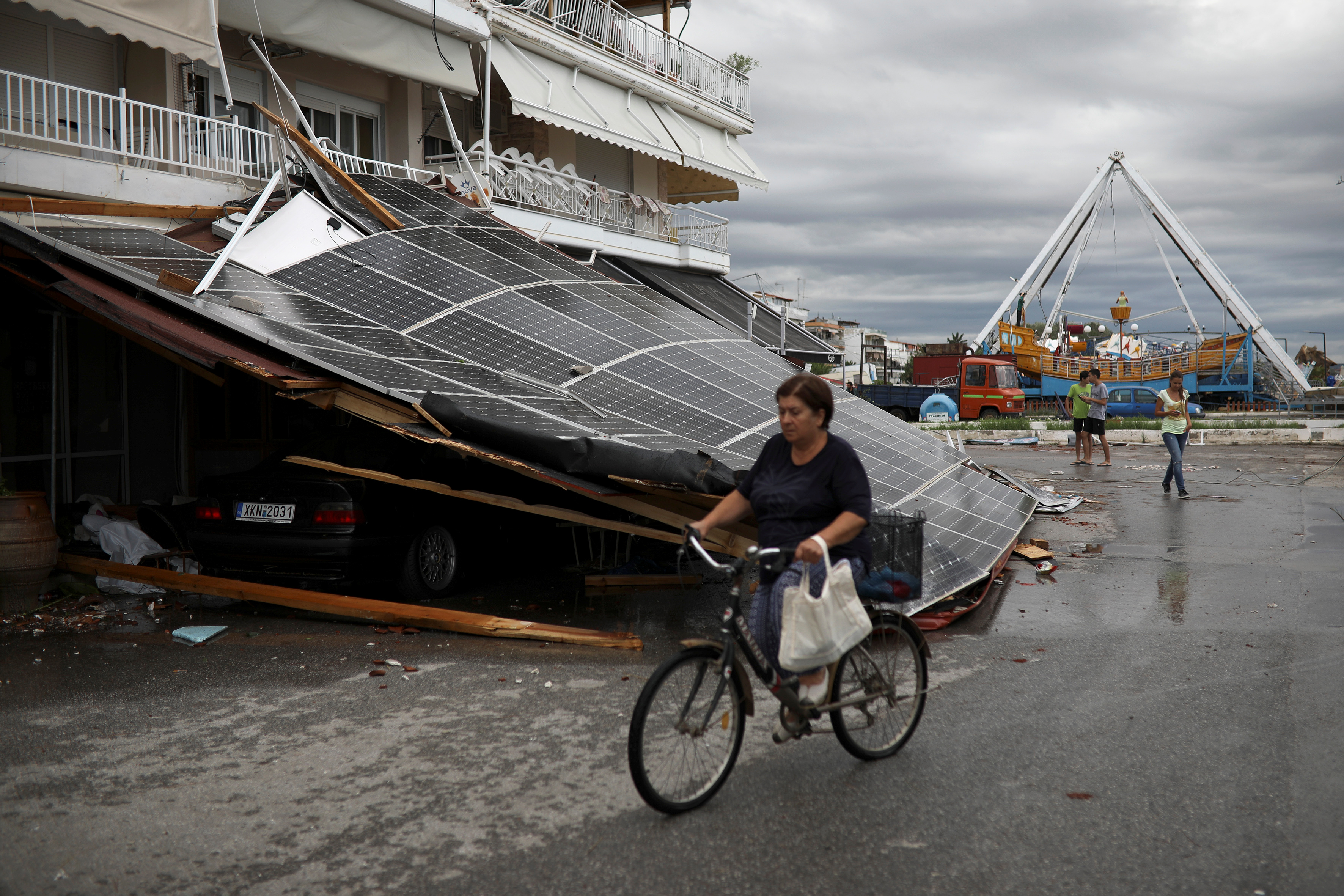 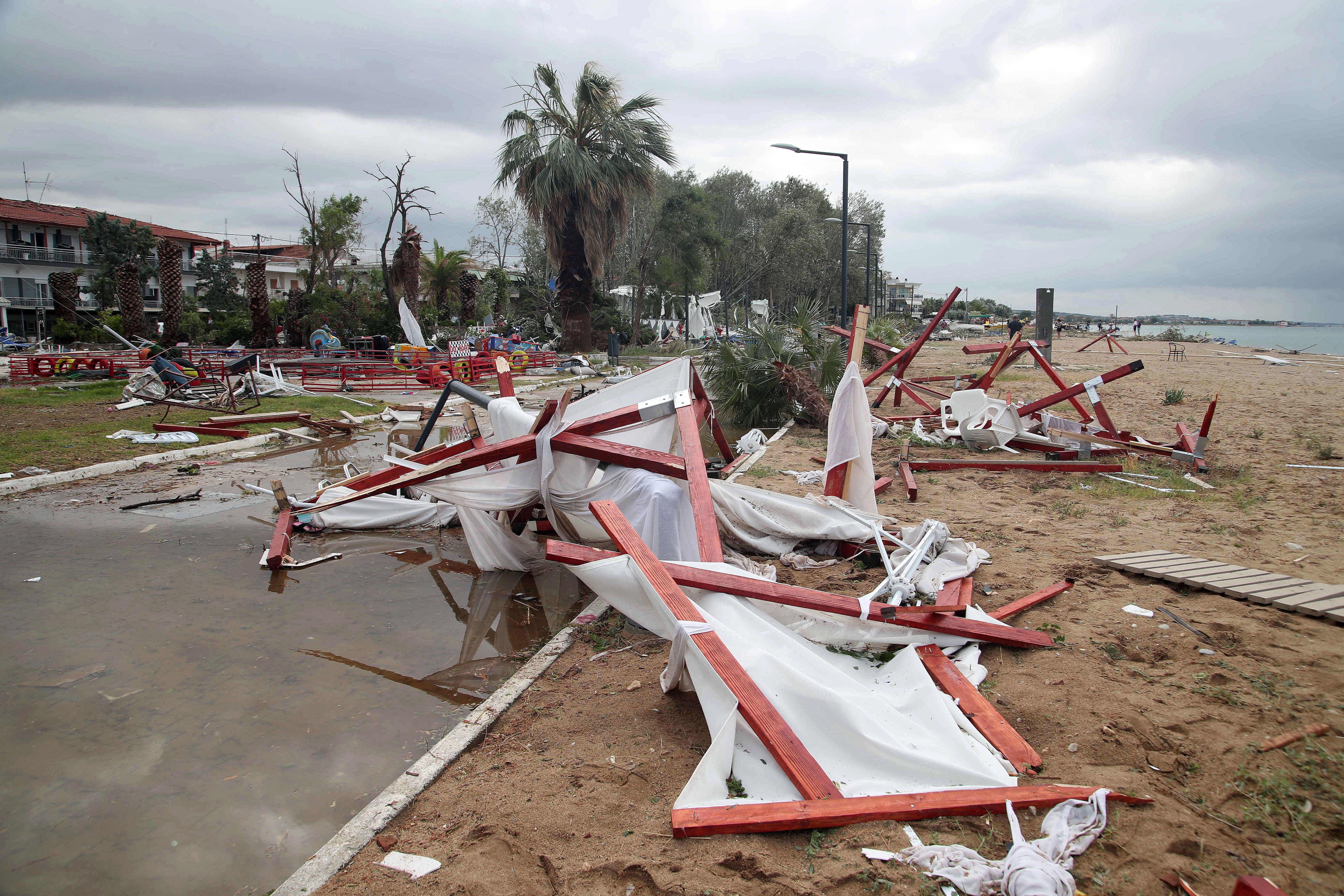 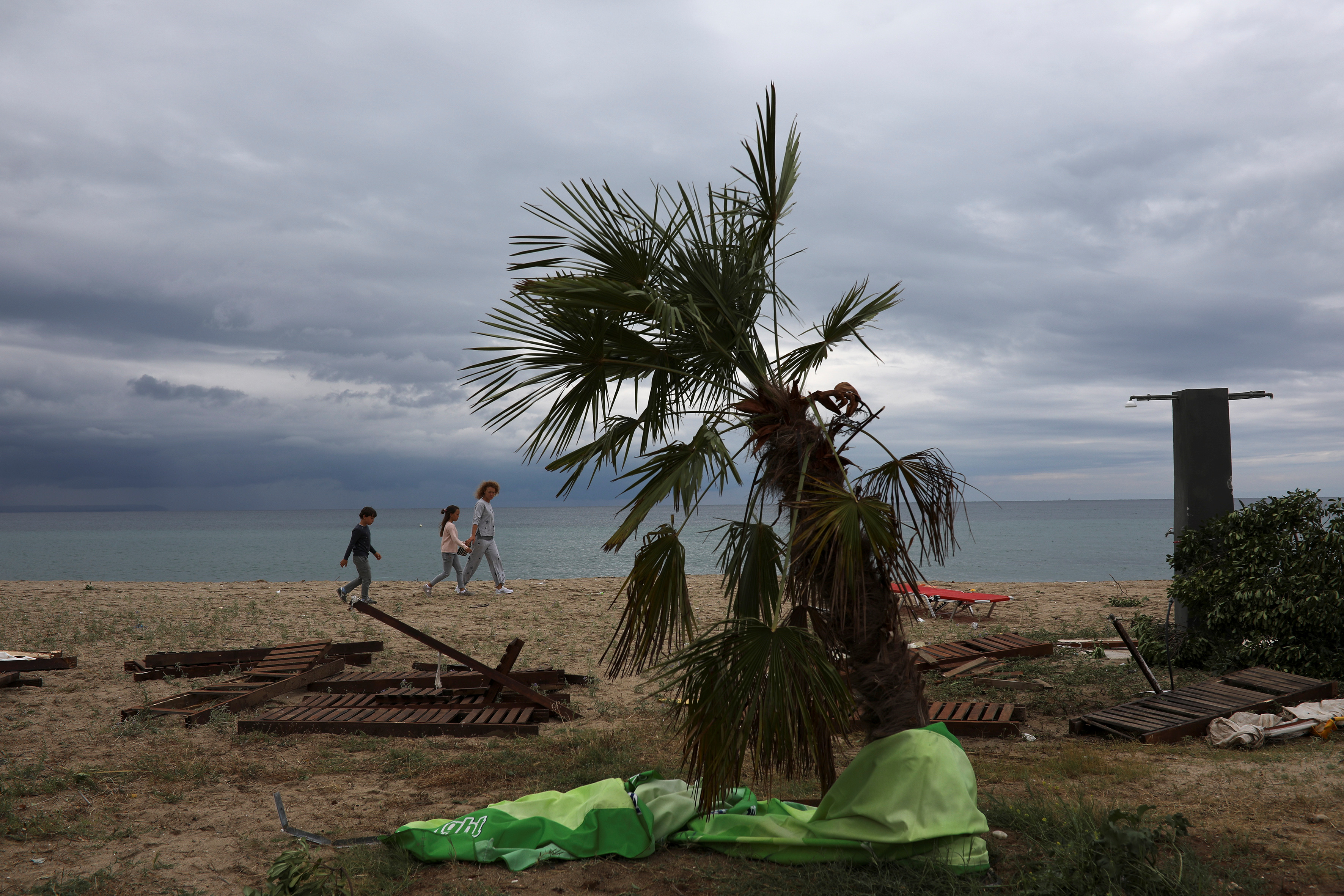 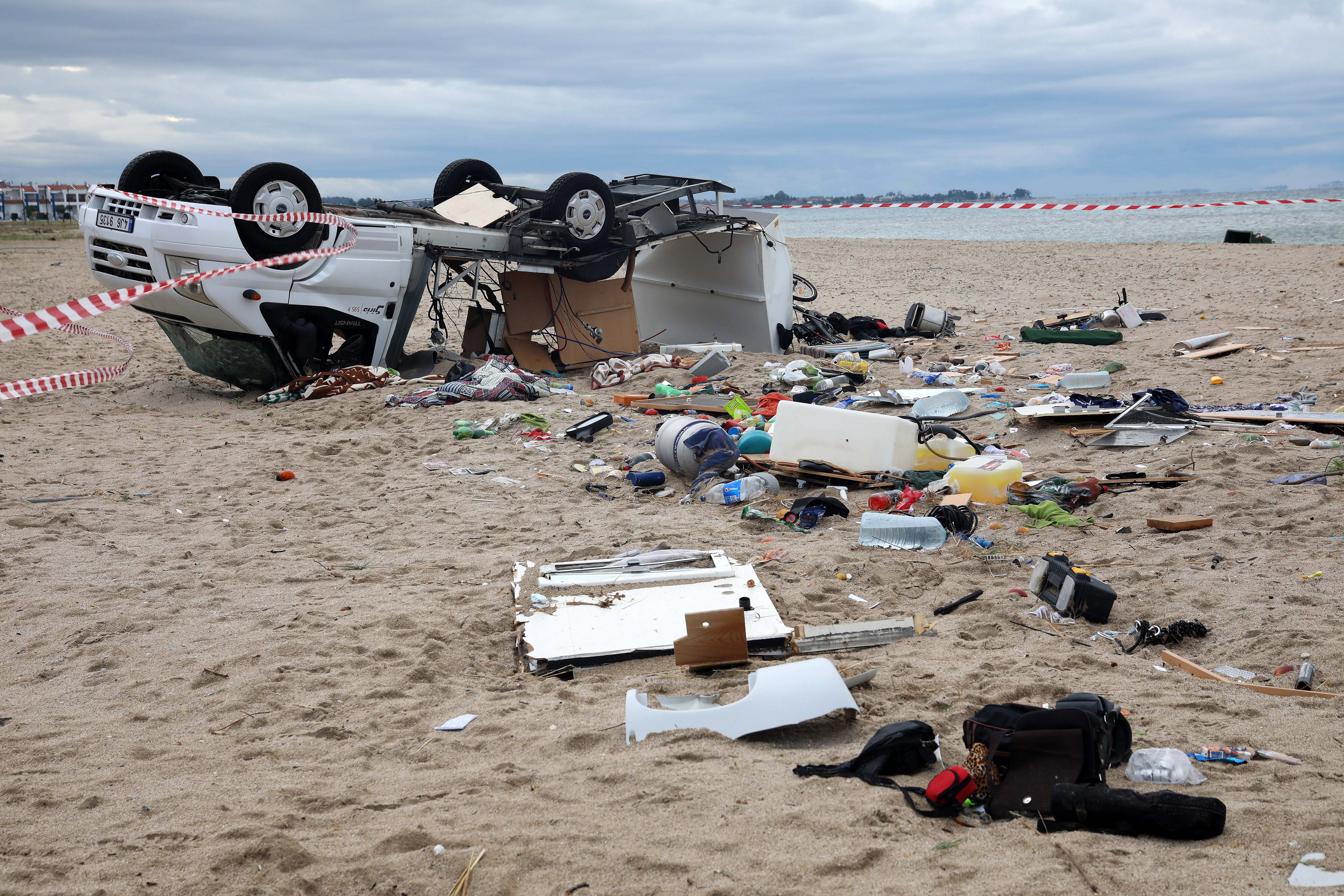 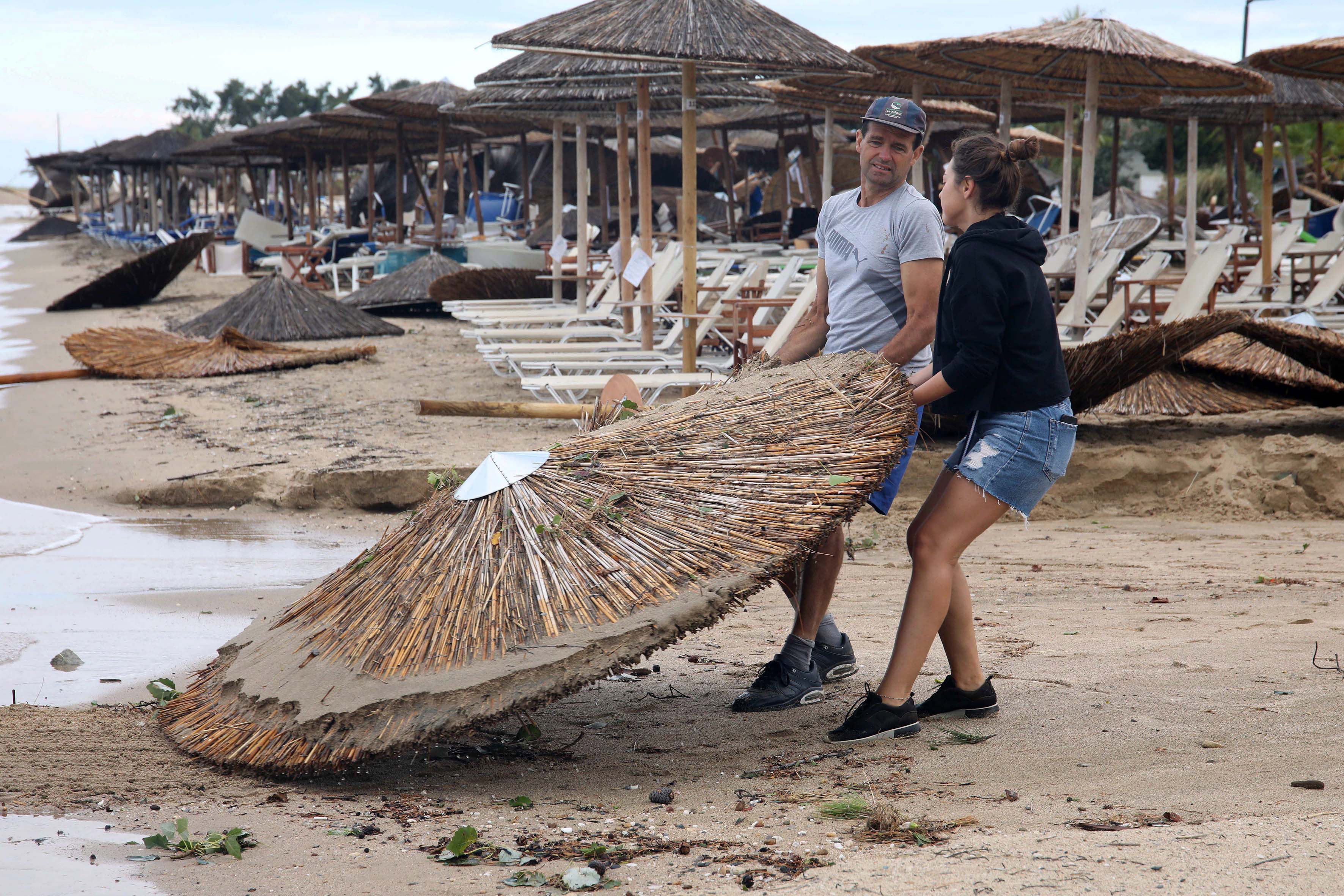 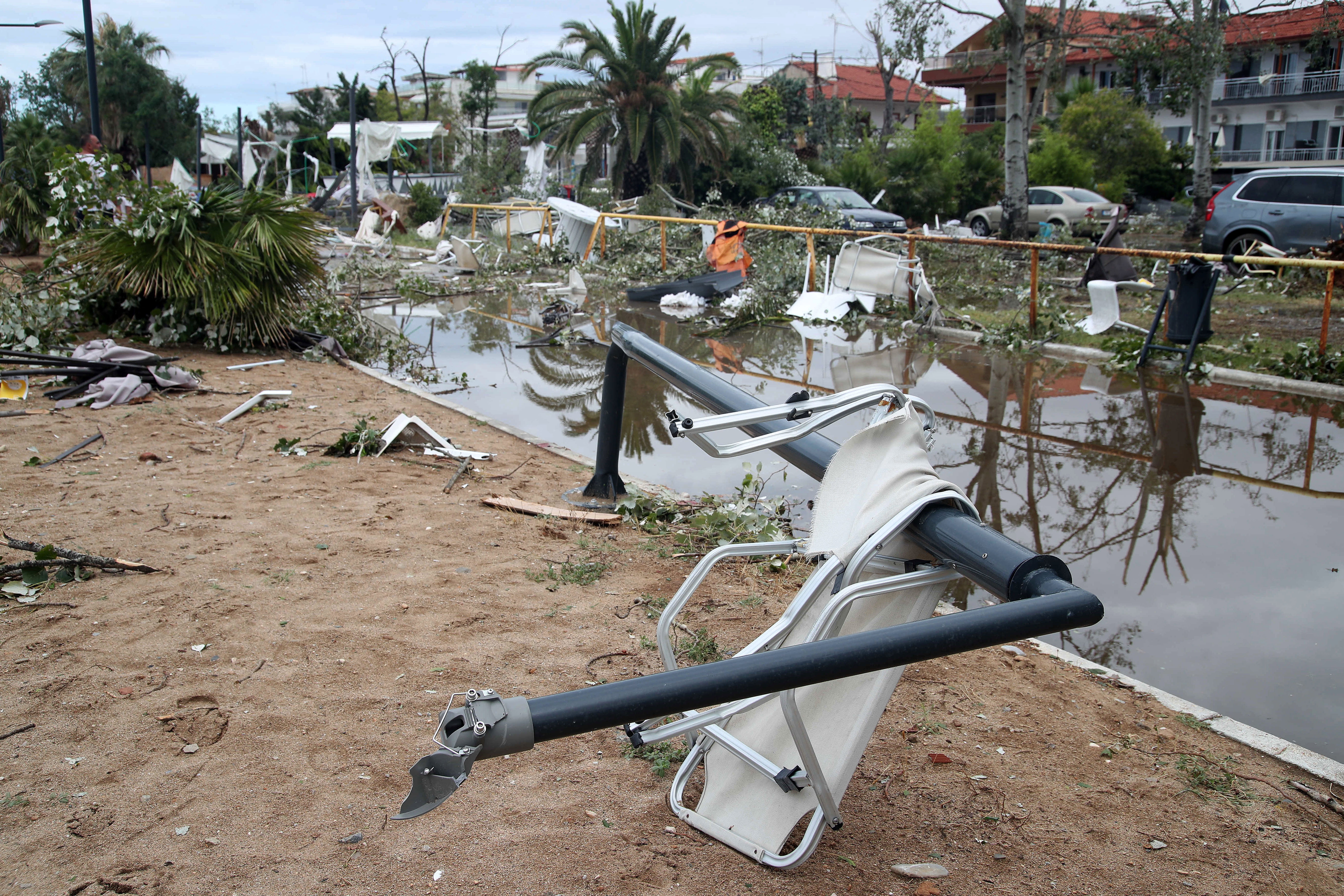