The Post says: Get weapons of war off America’s streets

A firearm used by alleged Boulder, Colorado, mass shooter Ahmad Al Aliwi Alissa was made legal in the city just days before he bought one last week, a report said Tuesday.

Alissa bought a Ruger AR-556 pistol on March 16 — a rifle-like gun that was banned in the city from 2018 until mid-March, The Denver Post reported.

Boulder County District Judge Andrew Hartman ruled on March 12 that the city could not enforce its 2018 ordinance that banned possession, transfer or sale of assault weapons and large-capacity magazines because state law dictates that local governments can’t block the possession or sale of firearms, the paper reported.

AR-556 pistols are modeled after AR-15-style semiautomatic rifles — and are functionally the same, but have shorter barrels and a pistol brace instead of a rifle stock.

Police at the scene of Monday’s mass shooting at a King Soopers supermarket found a “rifle” and a semiautomatic handgun at the scene, the affidavit says. It’s not clear if the affidavit refers to the AR-556 pistol Alissa bought last week. 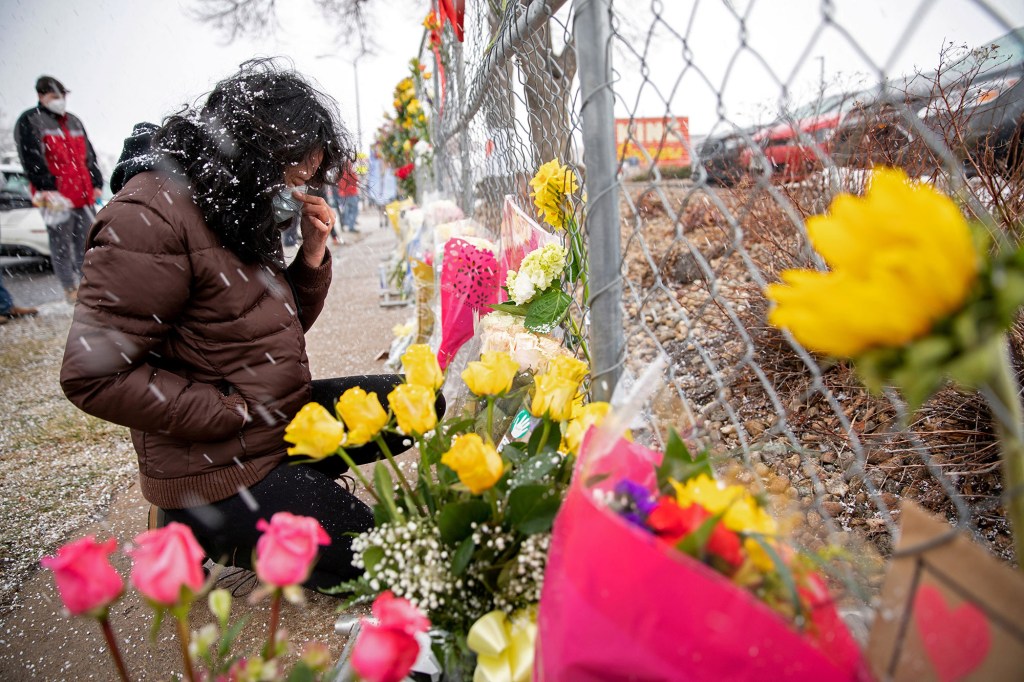 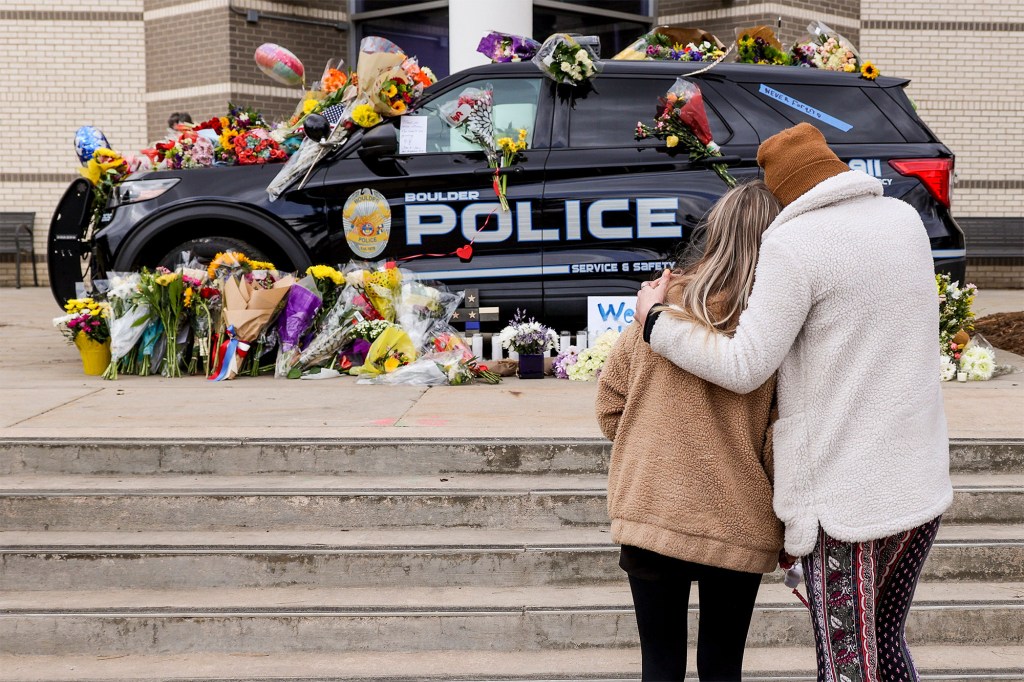 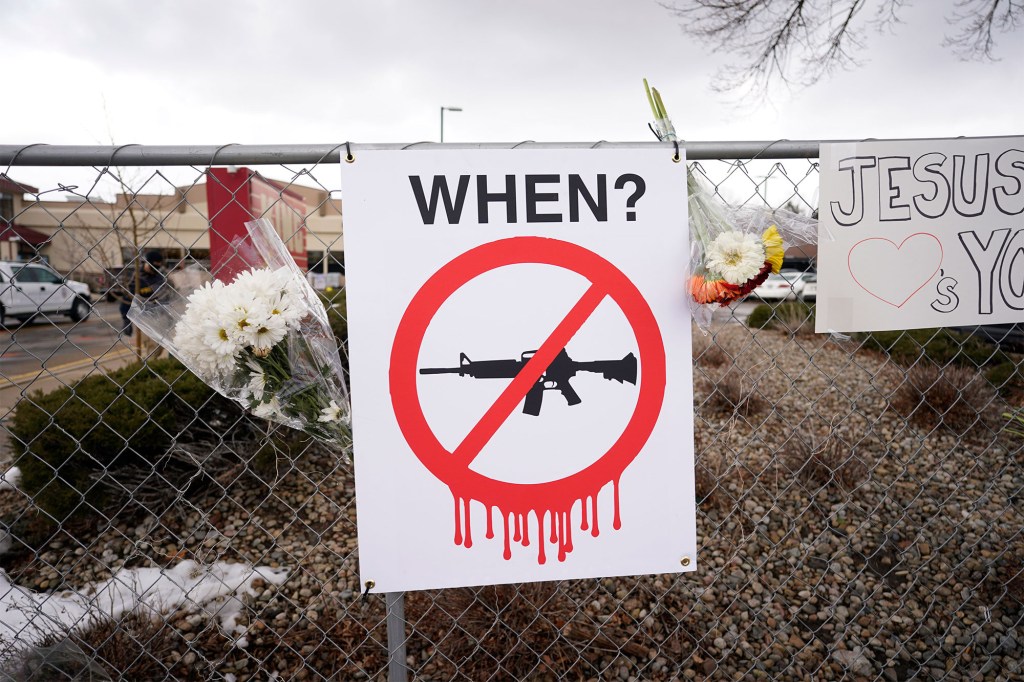