A HEARTBREAKING picture shows a dad holding his baby son’s hand before he tragically died along with his YouTube star mum.

Global Boga opened up about the grief of losing his "guardian angel" Nicole Thea who passed away while eight months pregnant, along with baby Reign. 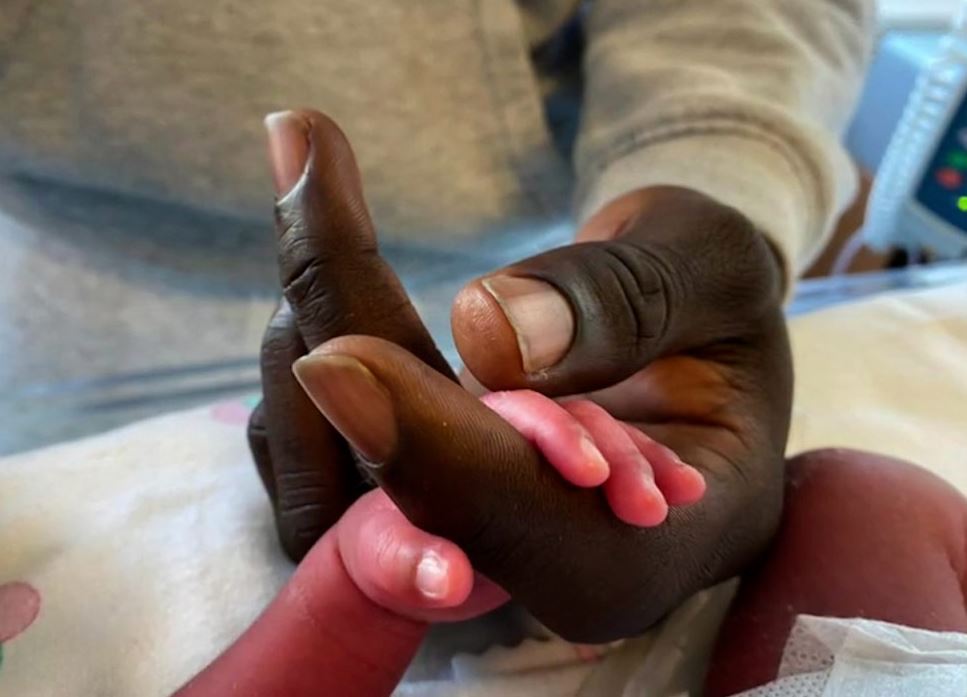 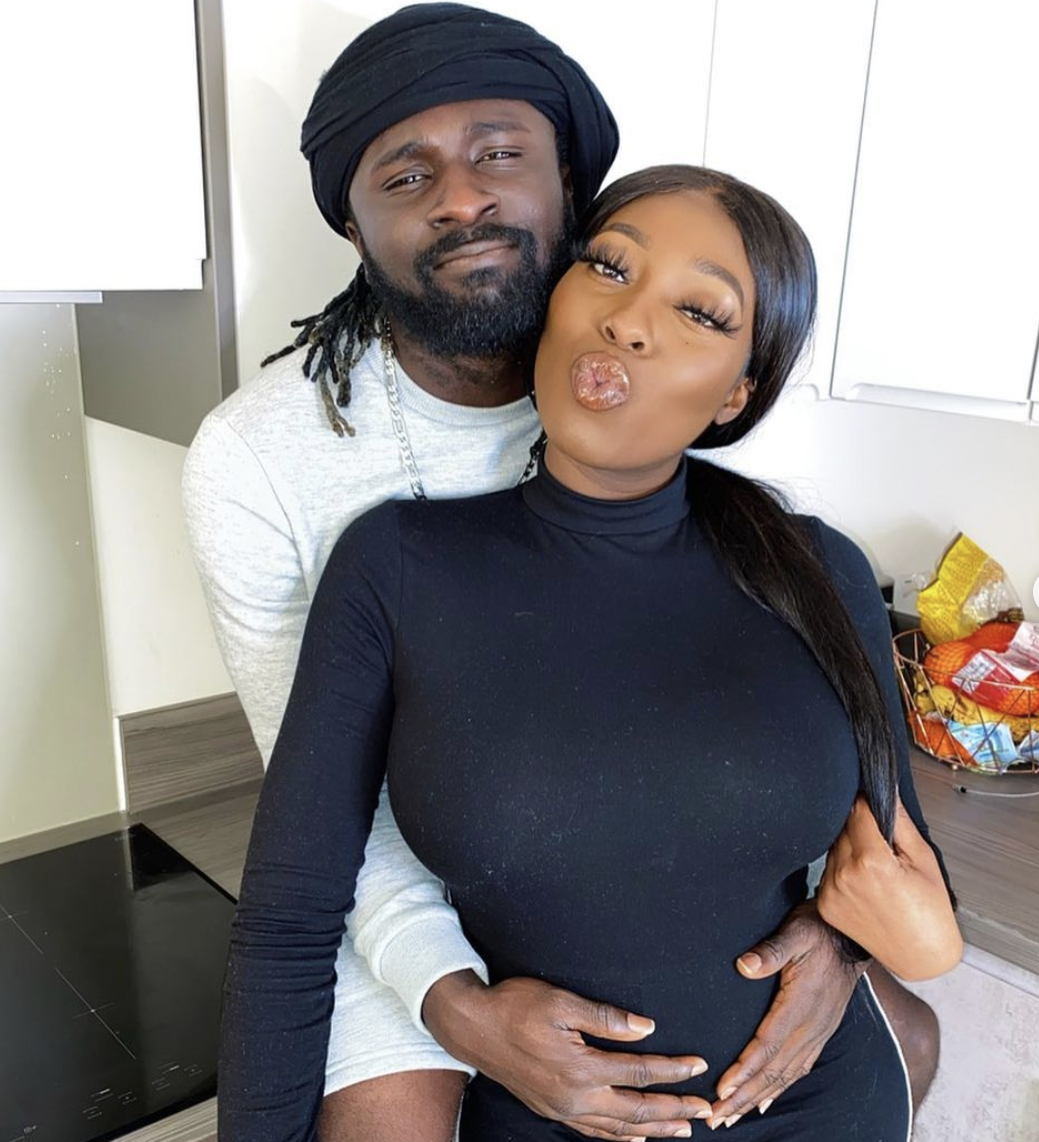 Boga told BBC Radio 1 Newsbeat: "I thought I wasn’t going to make it.

"In my brain, I had discussions with the man up there, because what else have I got? Like, I’ve been in this country alone. Alone. And it’s been so hard.

"I met my queen, I met my guardian angel, and in two years, it just vanished."

In an intimate family photo Boga’s newborn son can be seen holding his father’s hand, shortly before he also died.

The family wanted this poignant moment to be shared.

Nicole, 24, died at her home in Hexborough, Yorkshire, last July after telling her partner that she was suffering from chest and back pains.

Boga said he clearly remembers his final moments with his partner but he has to "keep it moving".

He said: "When I close my eyes like this now, it’s just the last moment of what happened, me and her.

"Her love is strong. So when I close my eyes that is literally all I see. And I have to open my eyes because I don’t want to get to the end of that, because it still doesn’t make sense until now.

I met my queen, I met my guardian angel, and in two years, it just vanished."

"So I just keep my strength to myself, and keep it moving."

Boga said the thing he will most moss about Nicole is her "love".

He added: "She showed me some kind of thing that no matter what you’re going through, we’re one. And you’re OK."

And he wants nothing more than people to remember her by that love, adding: "That’s all I want you guys to know.

"Look at the way she loved me. My world has been taken away."

To cope with his grief, the dancer turned Afrobeat artist has turned to music and recorded EP The Pain.

He said: "Anything I feel now, I just express through music.

"But when you listen to it you’re not going to hear any pain. I want to take people [away] from that.

Both Nicole and Reign's causes of death remain unknown and no inquest has yet taken place.

She had been struggling to breathe in the weeks before her death and had told her 123,000 Instagram followers and 76,000 YouTube subscribers that she felt like something was killing her from inside. 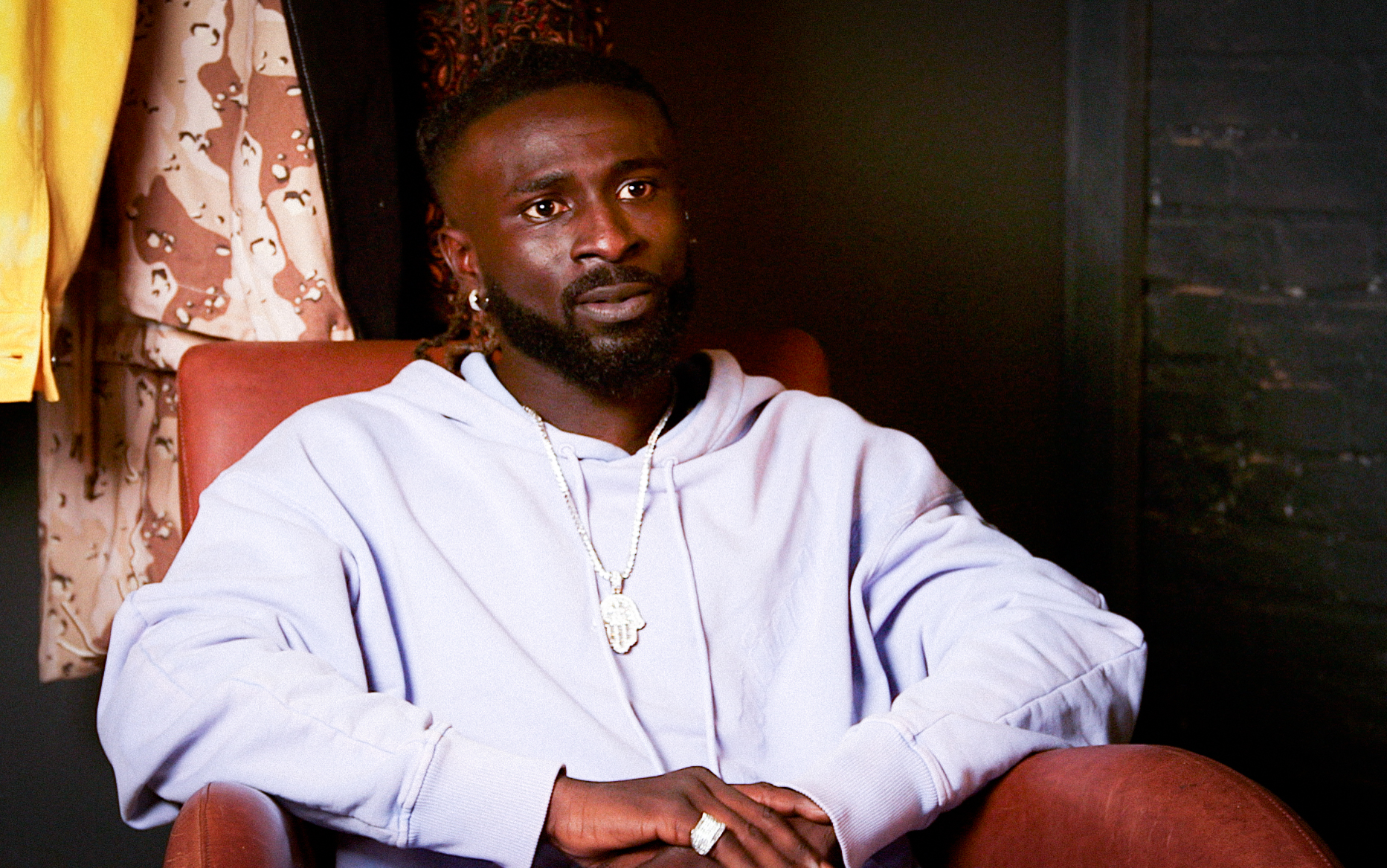 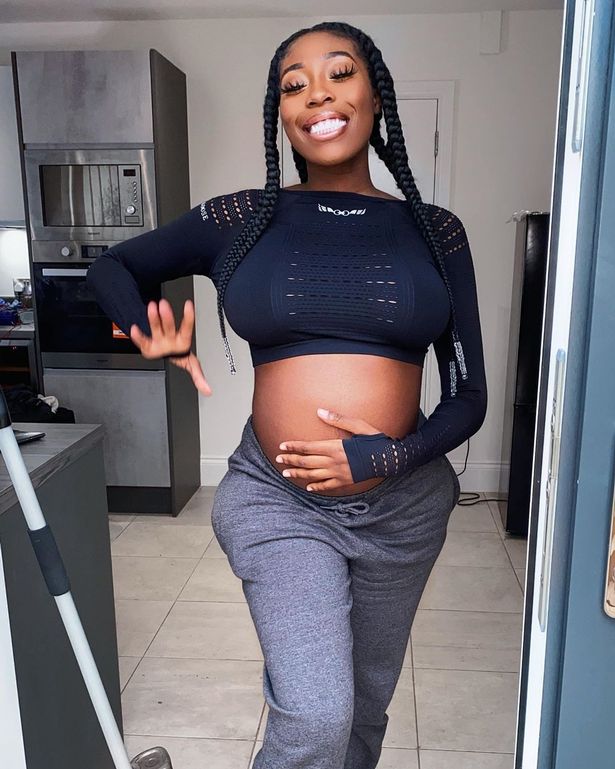 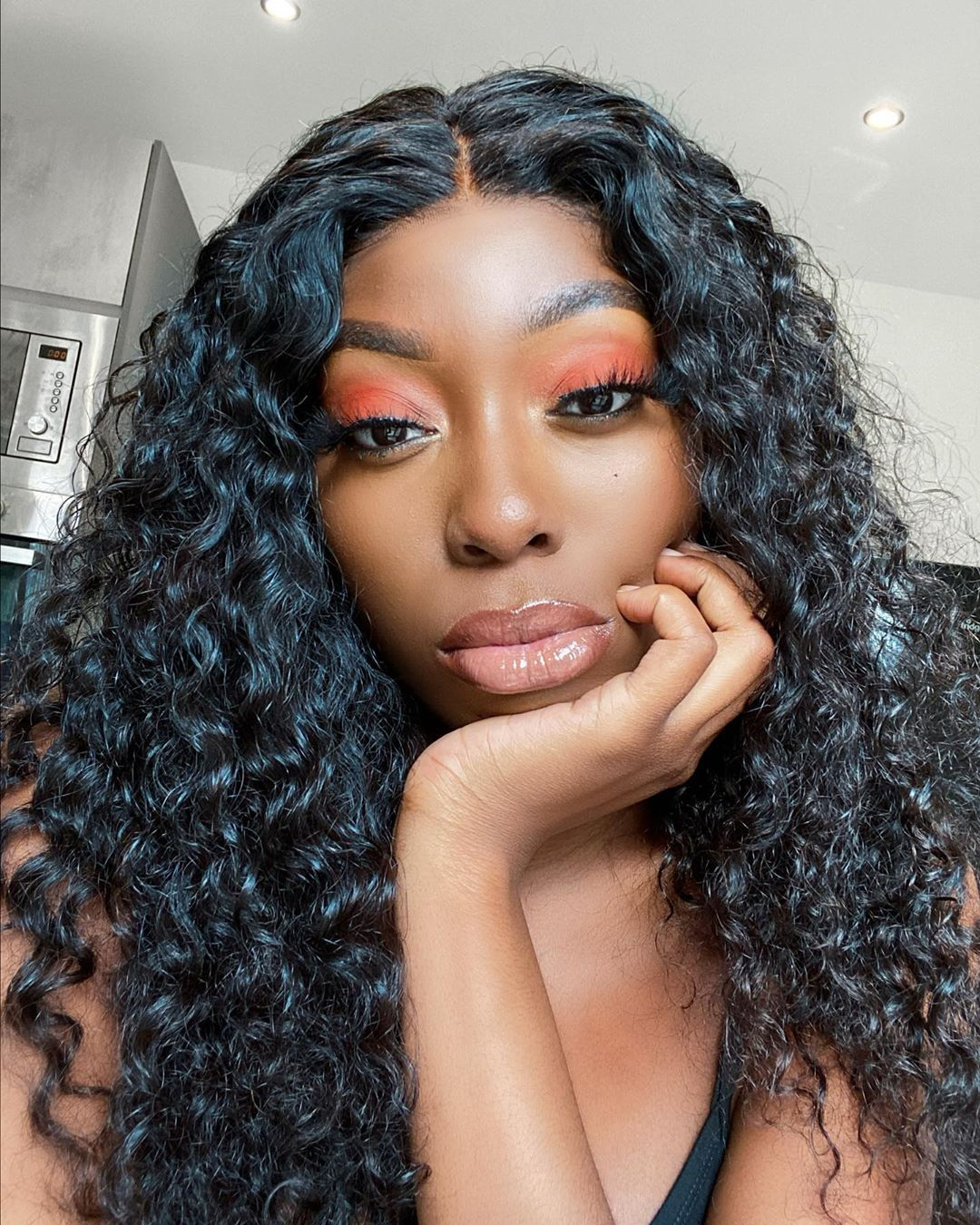