A COP killer once jailed for mowing down an officer in a hit-and-run is today back behind bars for driving whilst disqualified.

Wayne Rule had intended to plead not guilty to two charges but changed his plea at the eleventh hour when his defence lawyer warned him that pictures emerged showing him behind the wheel. 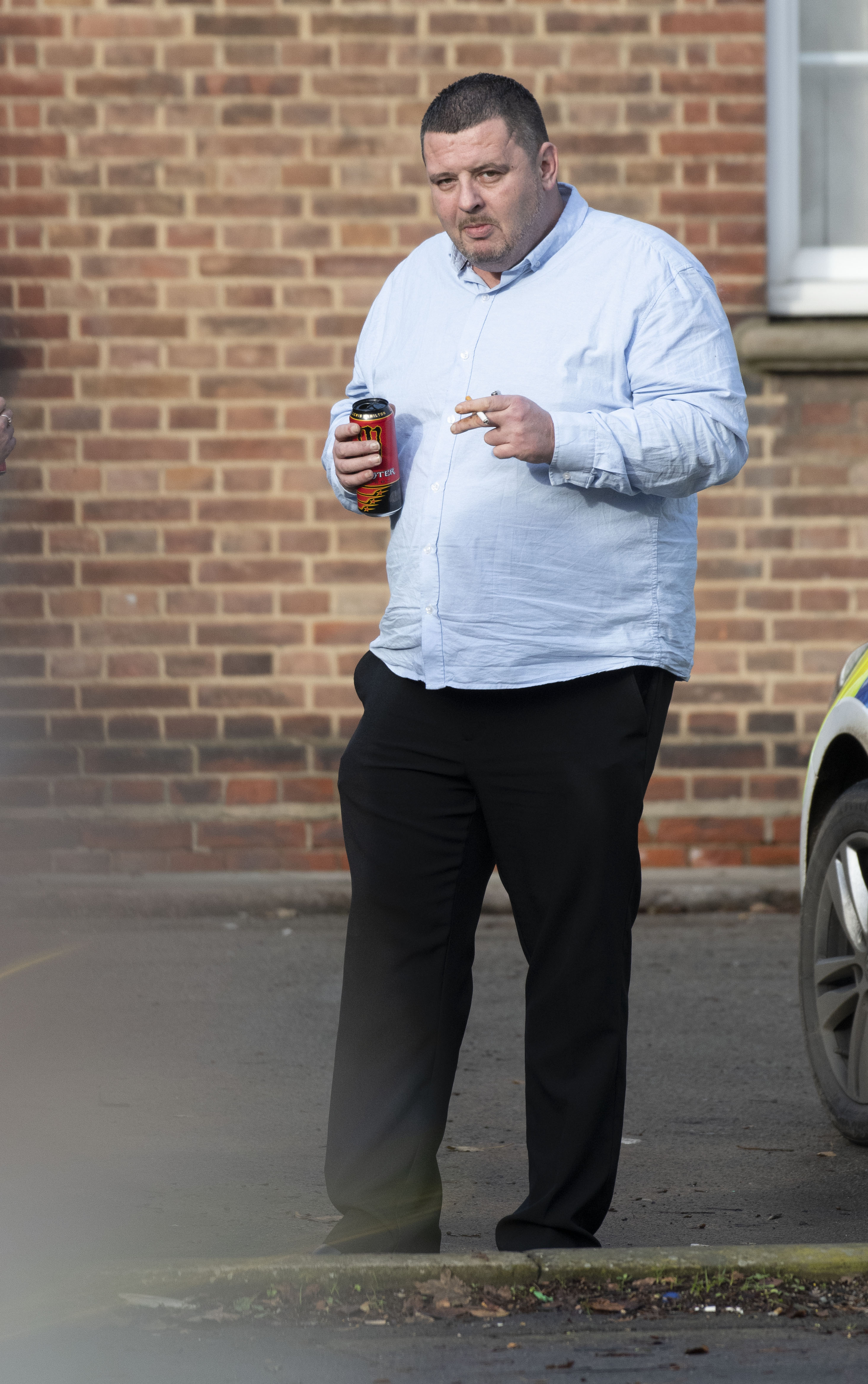 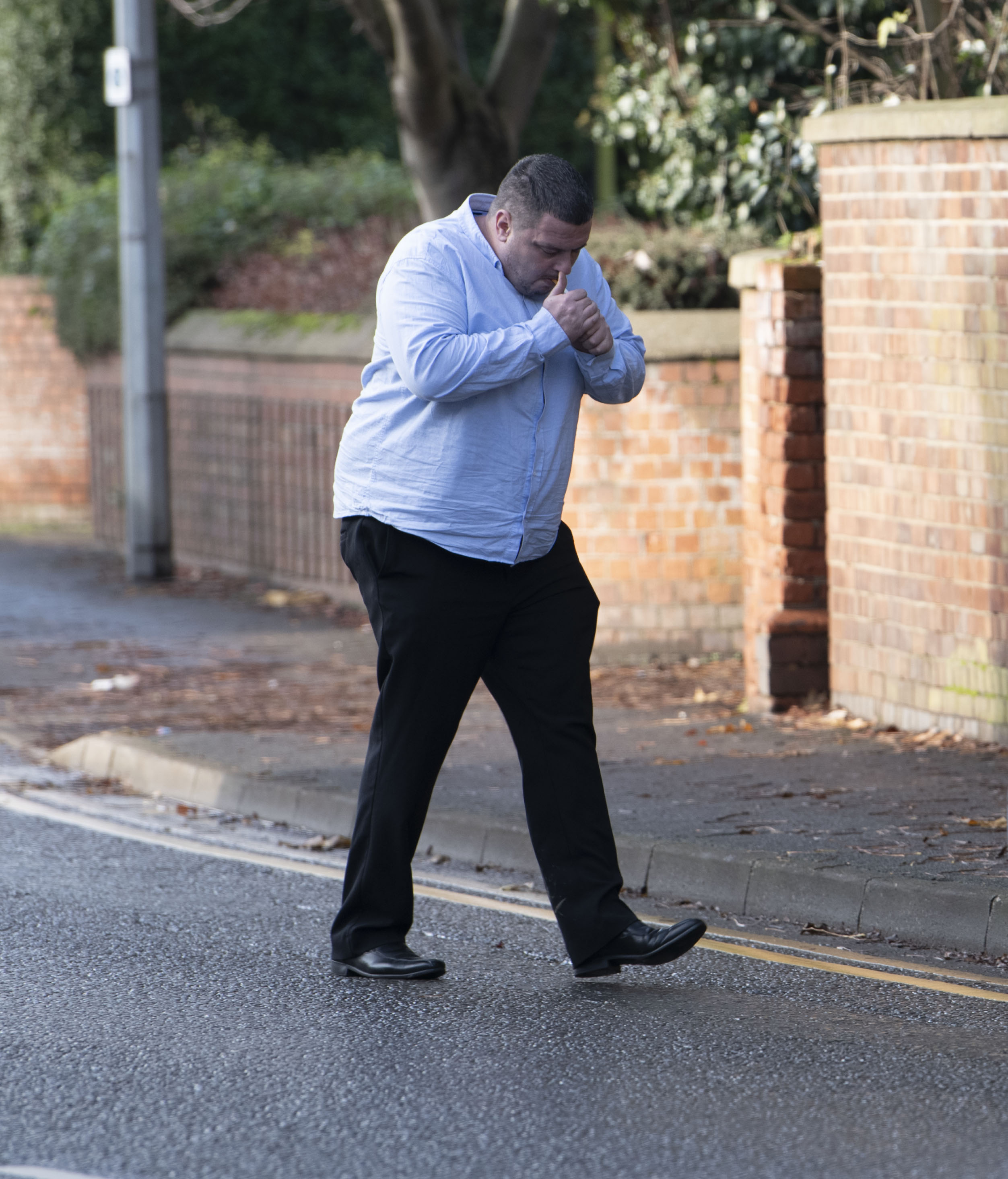 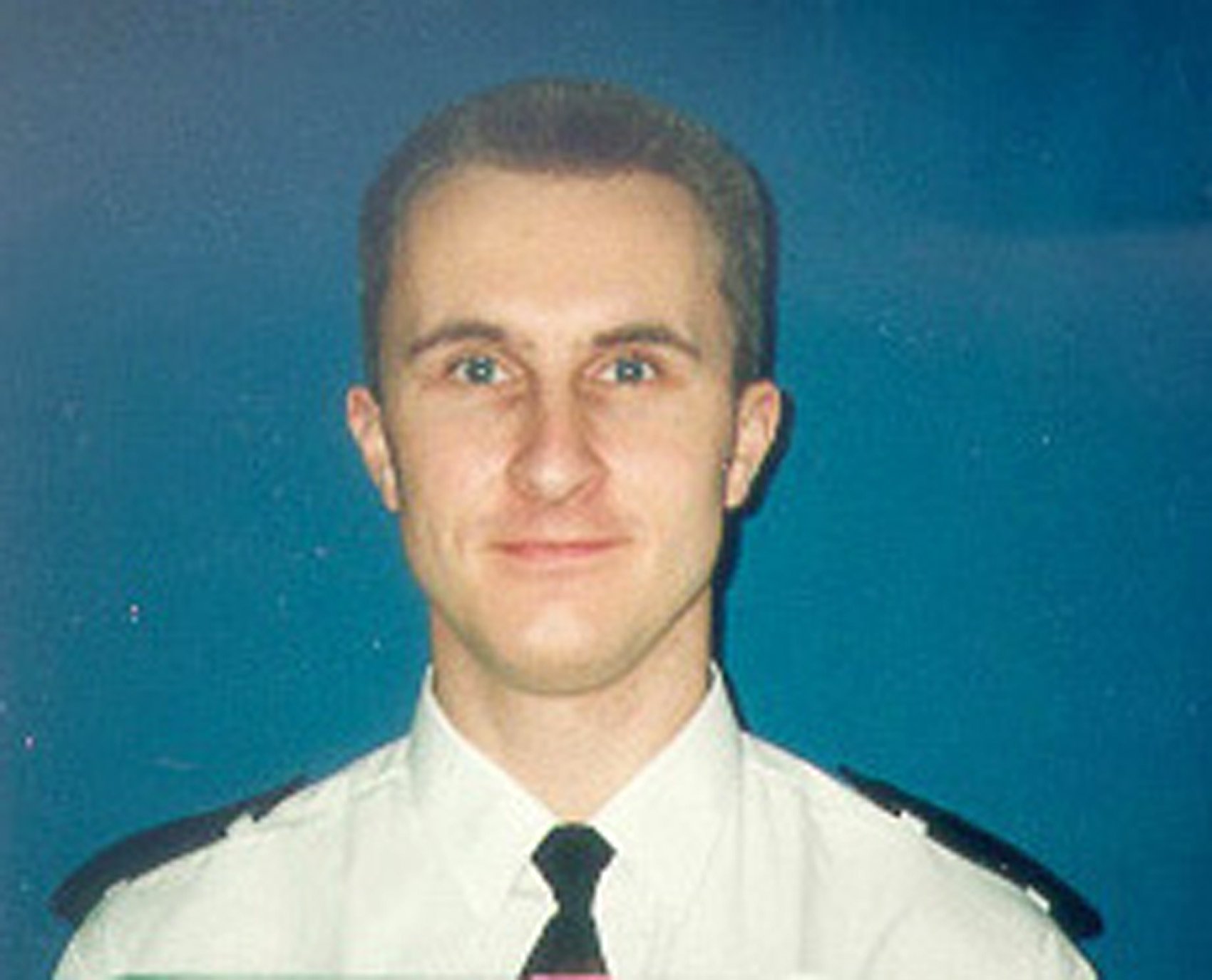 September's ordeal was Rule's fifth offence of driving while banned since being freed from jail, as he was pictured getting out an Audi's driver seat.

He was caged for nine years after admitting the manslaughter of officer Jon Odell, 30, who he slammed into when he tried to to stop him to carry out a speed check in Margate, Kent, before Christmas in 2000.

He was sentenced at Boston Magistrates’ Court on Friday to six months in prison, three month consecutive terms for each offence he finally pleaded guilty to.

After learning his fate and in a rare move convicted Rule, 43, was allowed outside the Lincolnshire court house to smoke a cigarette with officers in tow because of confusion over who would be taking him to jail.

As there were no security guards available to escort him he had to be taken later by cops, with him complaining: “Why are the police taking me?”

During his final hour of freedom heavily built Rule paced up and down the forecourt while chain smoking and sipping a Monster energy drink and at times hugging his worried girlfriend and sharing banter with an officer.

He was finally whisked away in a marked police car.

Mike Alexander, defending, said his client suffered from chronic back pain and had driven on those occasions to collect medication.

He told JPs: “The need for Mr Rule to drive was to pick up his medication. He recognises he has committed an offence.”

Asking for a suspended sentence to be considered, he assured the court his client would no longer be getting behind the wheel of a car because he had applied for a mobility scooter which he was likely to soon get.

Rule from Splading, Lincolnshire, who is on PIP state benefit, was given a further 30-month driving disqualification. He had no car tax and insurance for his silver Audi A3.

Wayne had been observed and photographed driving alone on two separate days and continuing to flout the law – culminating in a front page story “Cop killer back on road.”

Evidence was made available to police and he was arrested a week later.

When approached at his first floor flat Rule had declined to say why he continued to drive whilst disqualified and said he had “no interest in commenting” about police officers being killed in the line of duty.

A neighbour, who appeared to be unaware of his manslaughter conviction and ban, said: “Wayne’s often going here and there in his car. He's a big fella and it's a small car so his bulging belly rests on the steering wheel.

“He keeps himself to himself. We don’t know too much about him but he’s come up here from Kent for a quieter life.”

Officer Odell was thrown against the windscreen and carried 50 yards down the road when Rule hit him at 52mph with his Vauxhall Astra.

The policeman had been wearing a white cap and yellow fluorescent jacket in clear conditions, and standing with six other officers, when he tried to flag down the vehicle.

The court heard he had convictions going back to 1992, including taking a vehicle, drink-driving, driving without licence or insurance, affray, assault, criminal damage, burglary, assault on police and abusive behaviour. 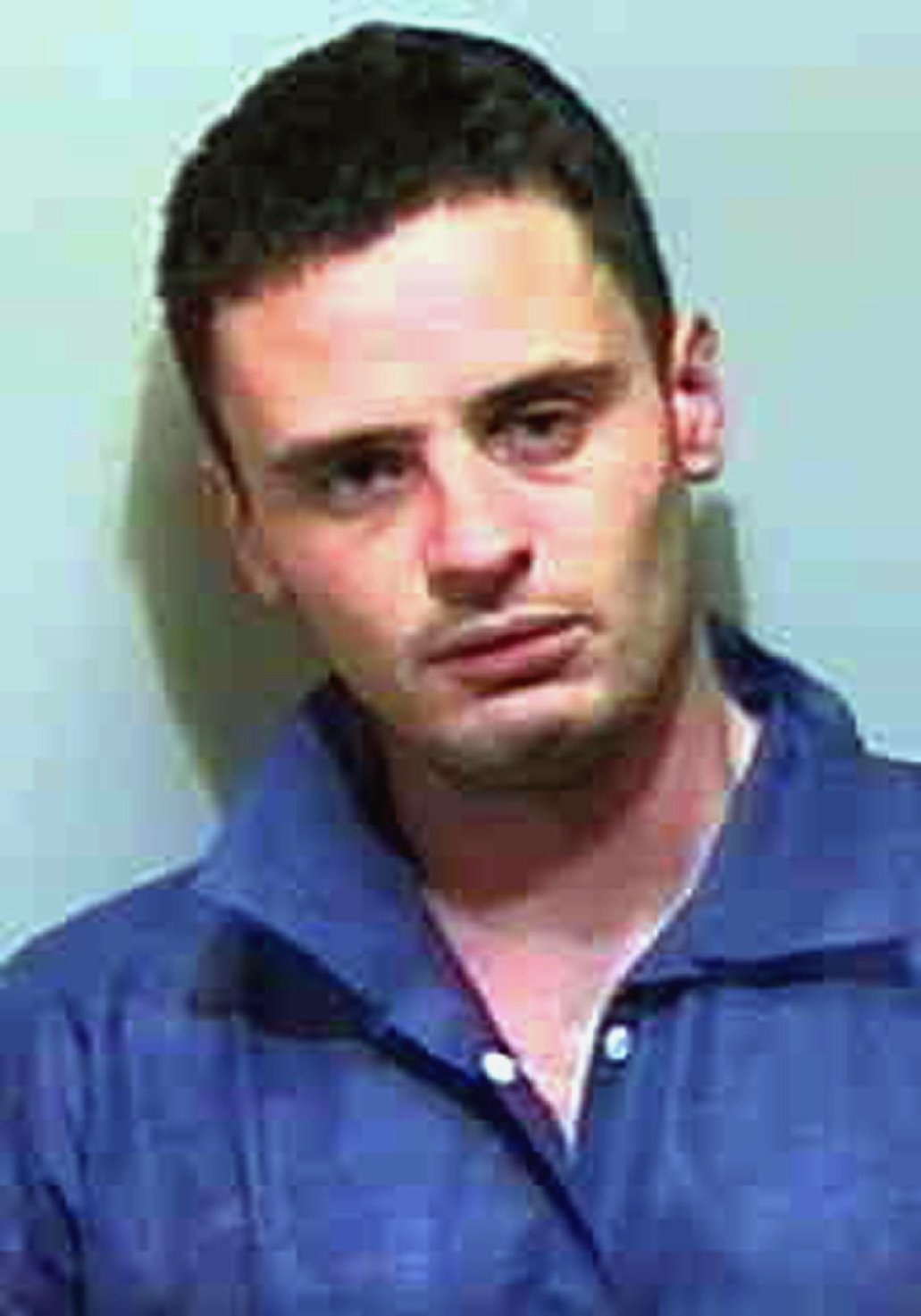 Related posts:
11/25/2019 World News Comments Off on Hit-and-run cop killer is jailed again after he was caught driving an uninsured Audi while banned – The Sun
Recent Posts
We and our partners use cookies on this site to improve our service, perform analytics, personalize advertising, measure advertising performance, and remember website preferences.Ok