A HOMELESS woman died alone in a shelter without knowing there was nearly $900,000 from an inheritance sitting in a bank account.

Cathy Boone, 49, was living on the streets after a lifetime battling drug and mental health problems but investigators were unable to track her down to give her the money left by her mother. 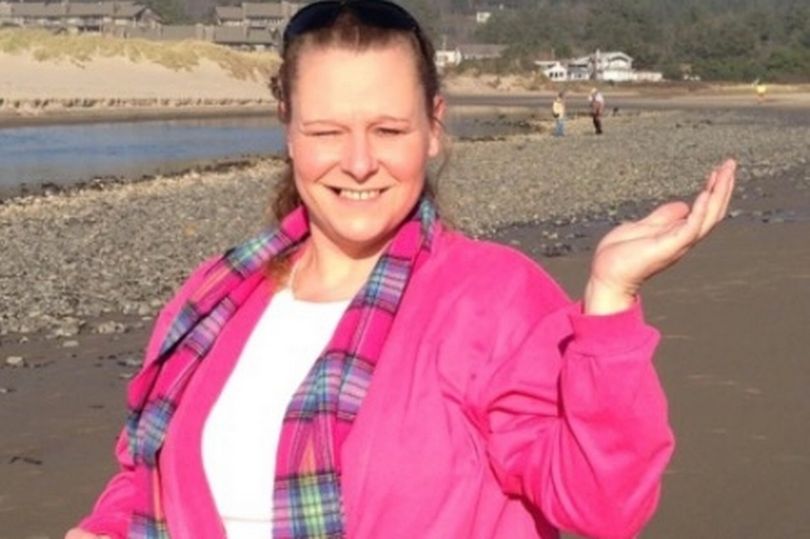 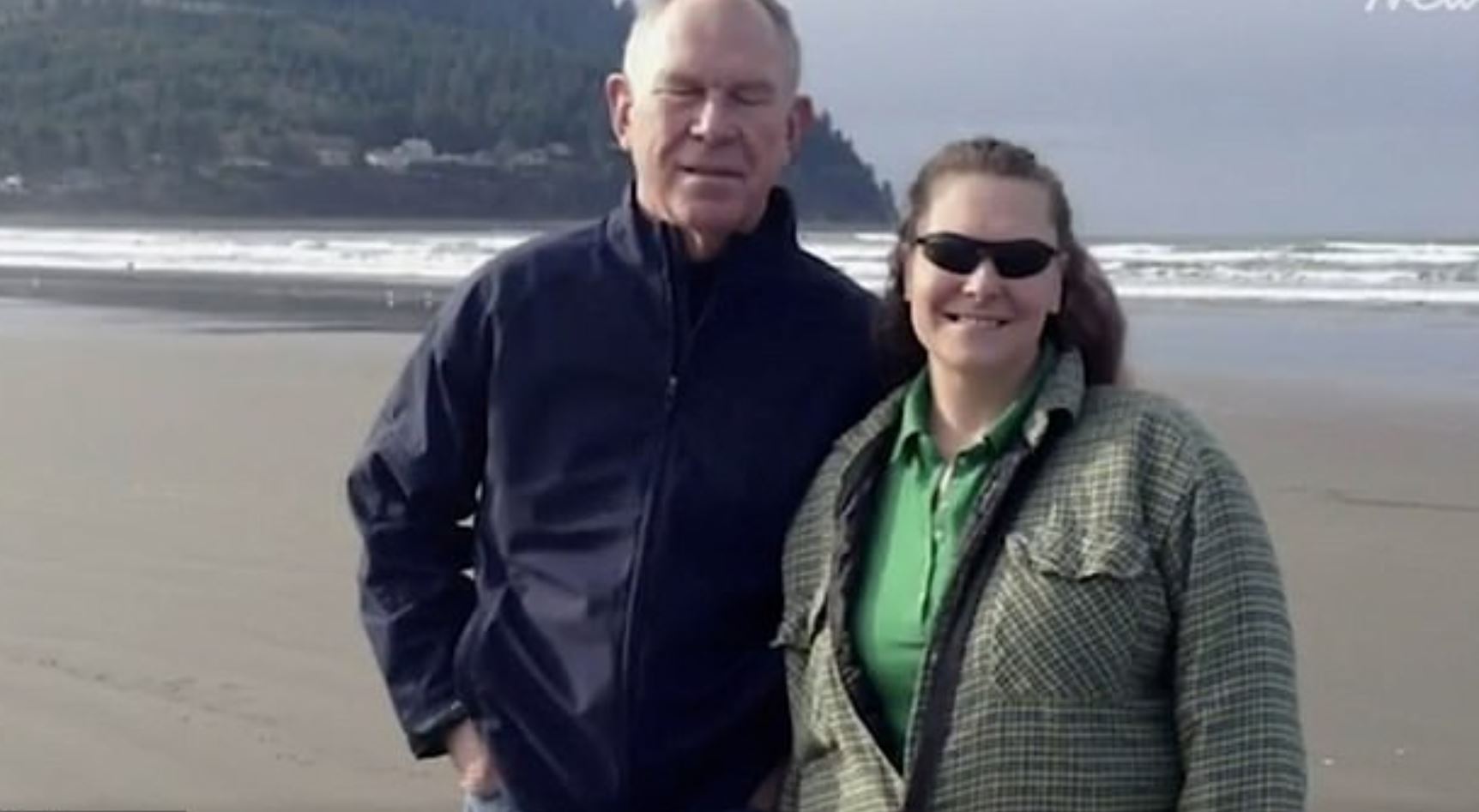 Despite newspaper adverts seeking information about her and the help of a private investigator, the mom-of-two was not traced before she died while living on the streets of Astoria, Oregon.

Cathy passed away last year but the heartbreaking story of her unclaimed inheritance had just emerged.

Her dad Jack Spithall said he tried to stay in touch with his daughter but was unable to after she suffered a relapse in the wake of her mother’s death in 2016.

“It just didn't make any sense to me. That money just sitting there – and she needed help in the worst way,” he told KGW. 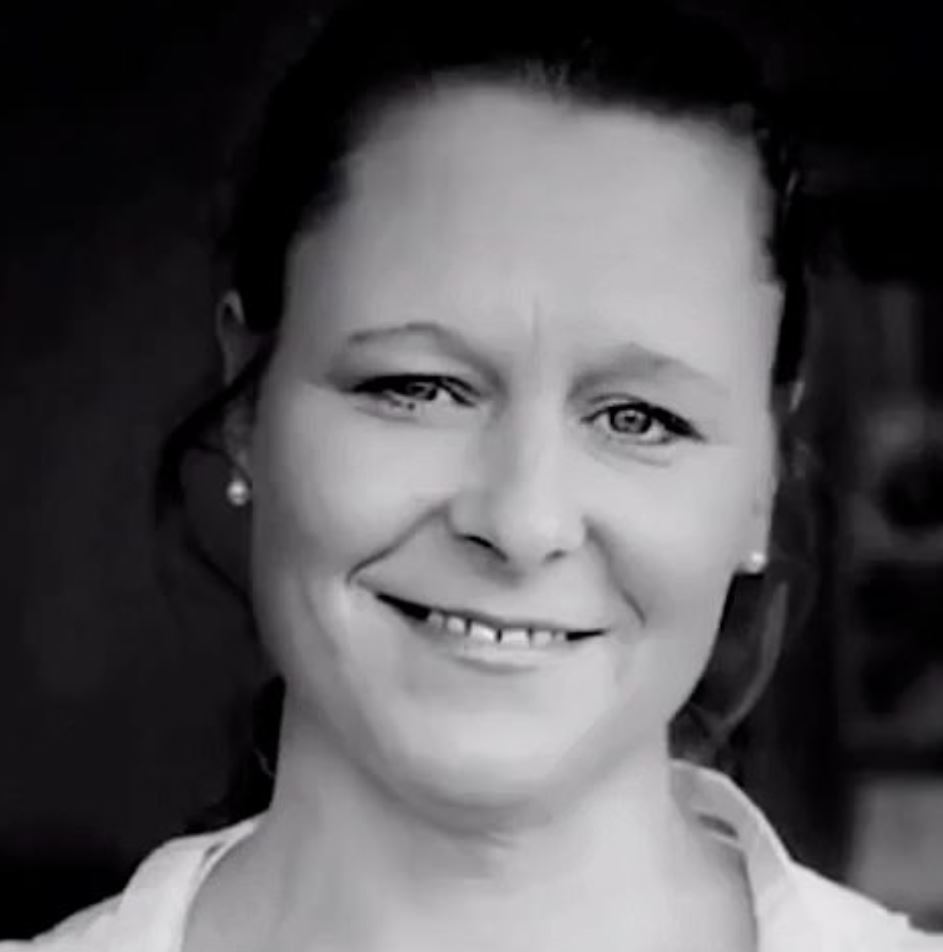 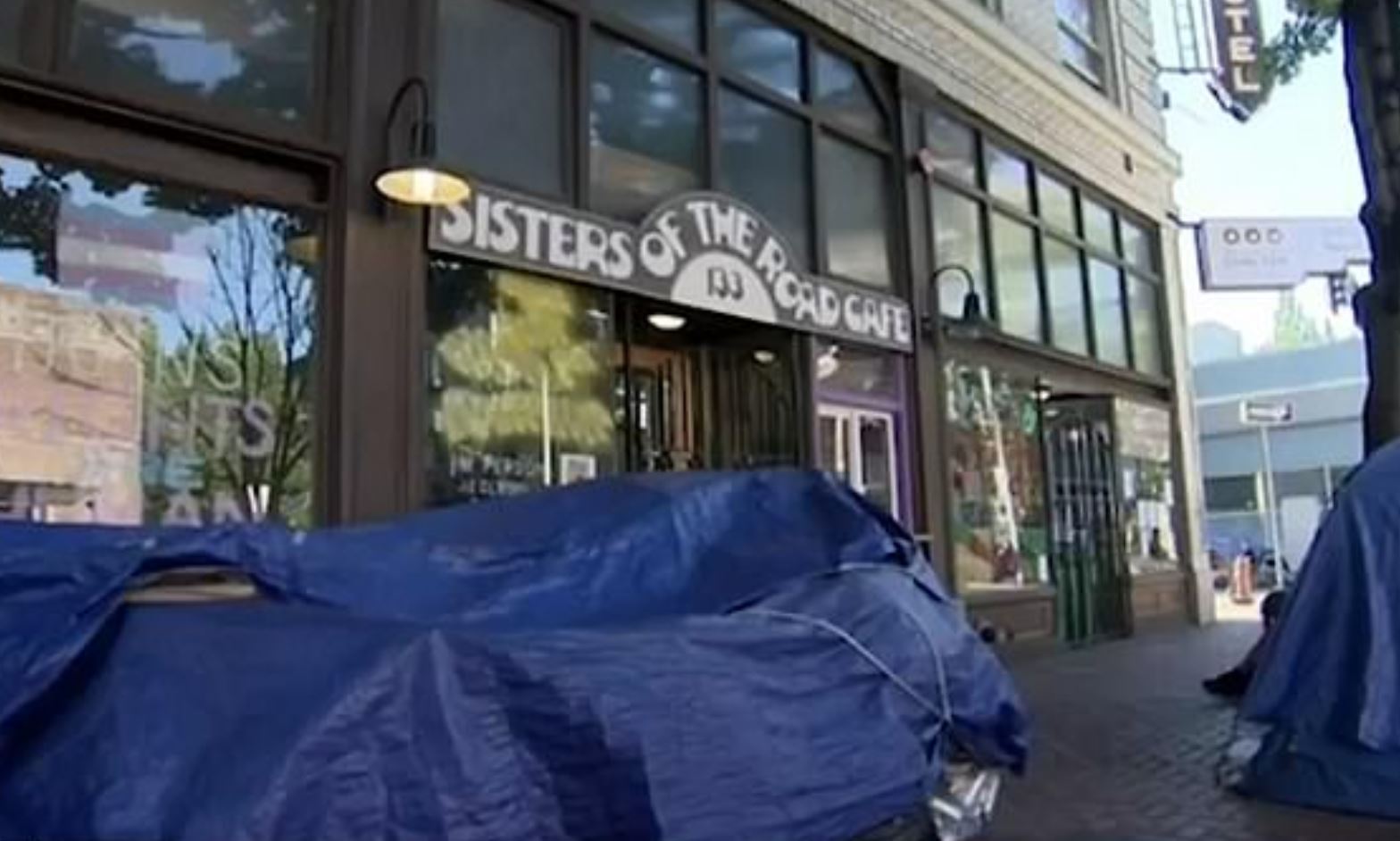 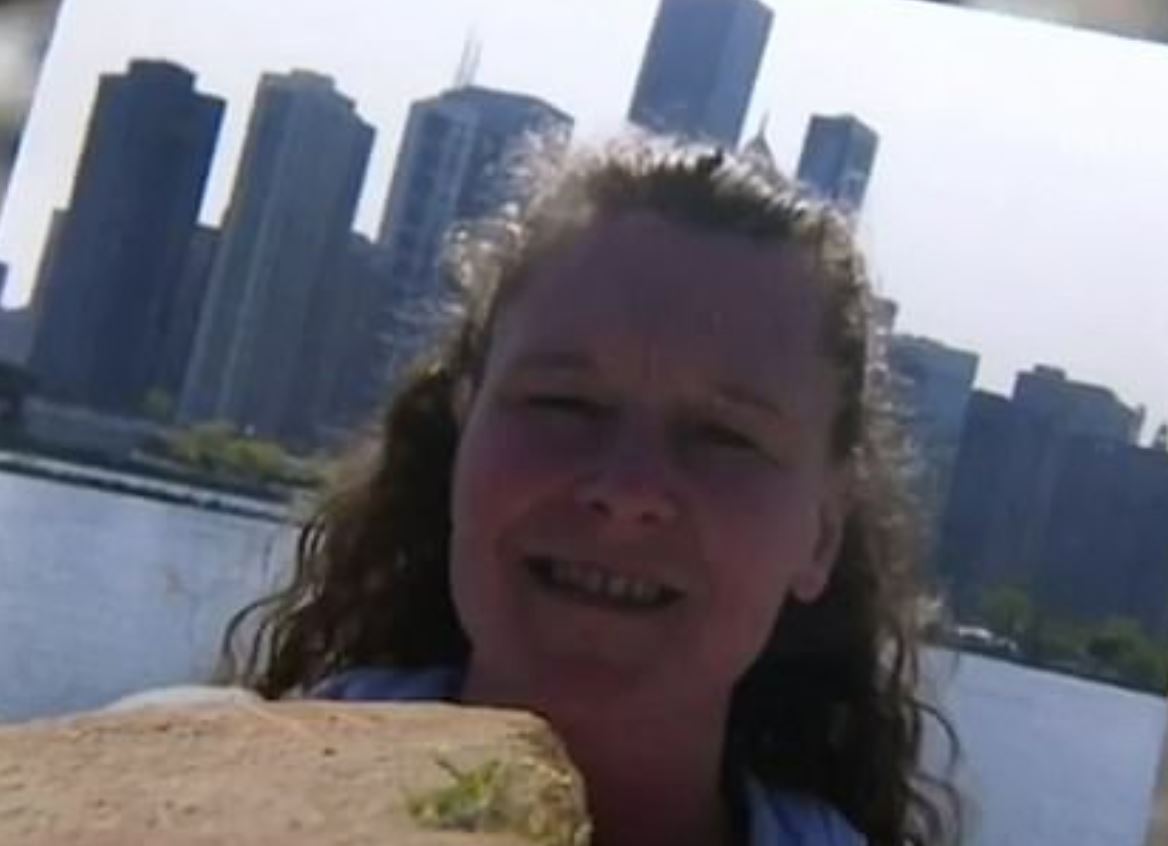 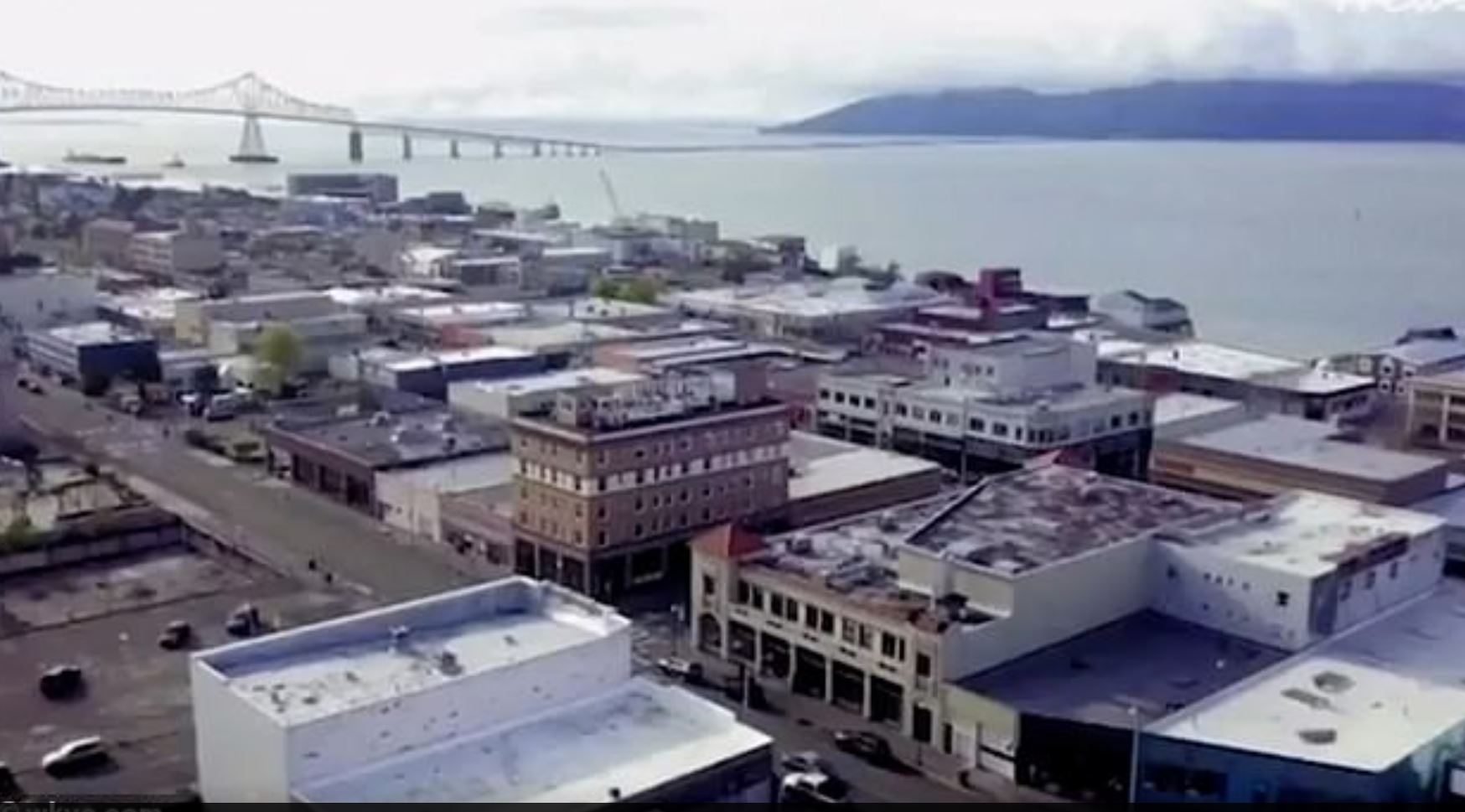 “When she didn't have any connection to family or friends and she was using drugs then I think she was a truly lost soul.

“The resources are there but I don't think she would go approach them on her own but if there were enough people who could have given her some help that might have made a difference.”

When Cathy couldn’t be traced, the $884,407 was transferred to the Department of State Lands, according to KGW.

It’s unclear whether or not she was aware that the money was hers or if she knew the how to go about claiming it, her father said.

The Department of State Lands said it did all it could to try to get the money to Cathy.

“Given a year and a half of effort taken by the personal representative and the attorney for this particular estate, there really isn’t much more that the state could do,” said spokesperson Claudia Ciobanu.

“This is a unique case and we sympathize with the family.”

It is also not clear what happens to Cathy’s money but her two biological children and others potentially have claims to her cash.

Friends said they had no idea she has come into the money and said she struggled to survive, like many others living in often sub-zero temperatures.

Cathy was a regular at the Astoria Warming Shelter and unlike most visitors who slept in their clothes, would take the effort to put on her pajamas at night, friends said, the Oregonian Reports.

Donny Holder, who carries photographs Cathy wrapped in a tattered plastic bag in his coat pocket, would often share cigarettes and coffee with her at McDonald’s.

“She was a special person as far as I’m concerned. She was a sweetheart. I fell in love with her.”

On January 13, 2020, Cathy had breathing problems while staying at the Astoria Warming Shelter and she was taken to St. Vincent’s hospital in Portland where she later died.

06/05/2021 World News Comments Off on Homeless woman, 49, died alone in shelter unaware of $900,000 inheritance after investigators failed to track her down
Recent Posts