AN "arrogant" homeowner who poisoned a protected tree which crushed his neighbour's garage has been ordered to pay £80,000 in fines and costs.

Robert Page, 71, formed an "irrational dislike" of the 65ft Monterey pine and was "determined" to destroy it after it scuppered a lucrative property deal for him. 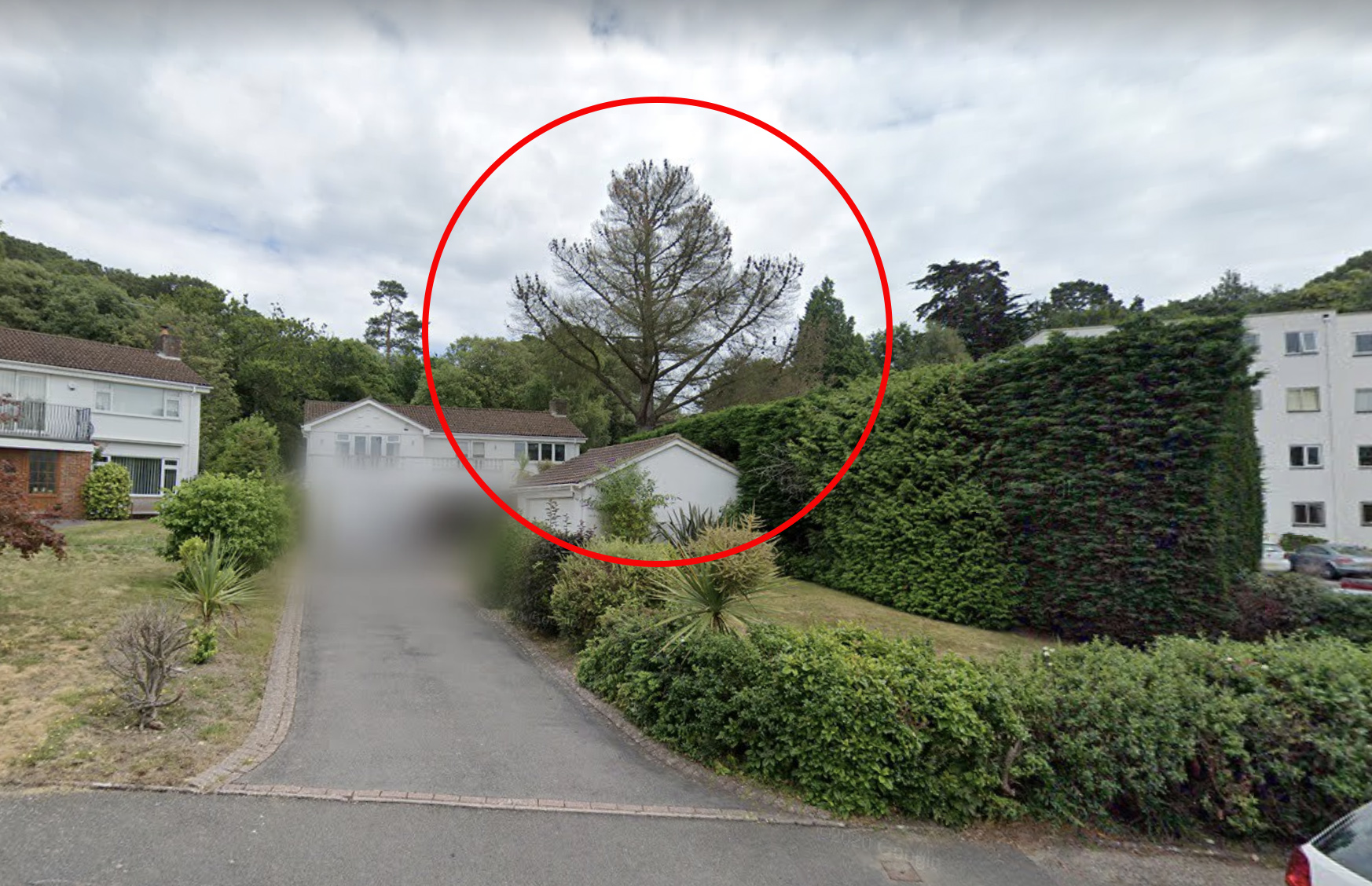 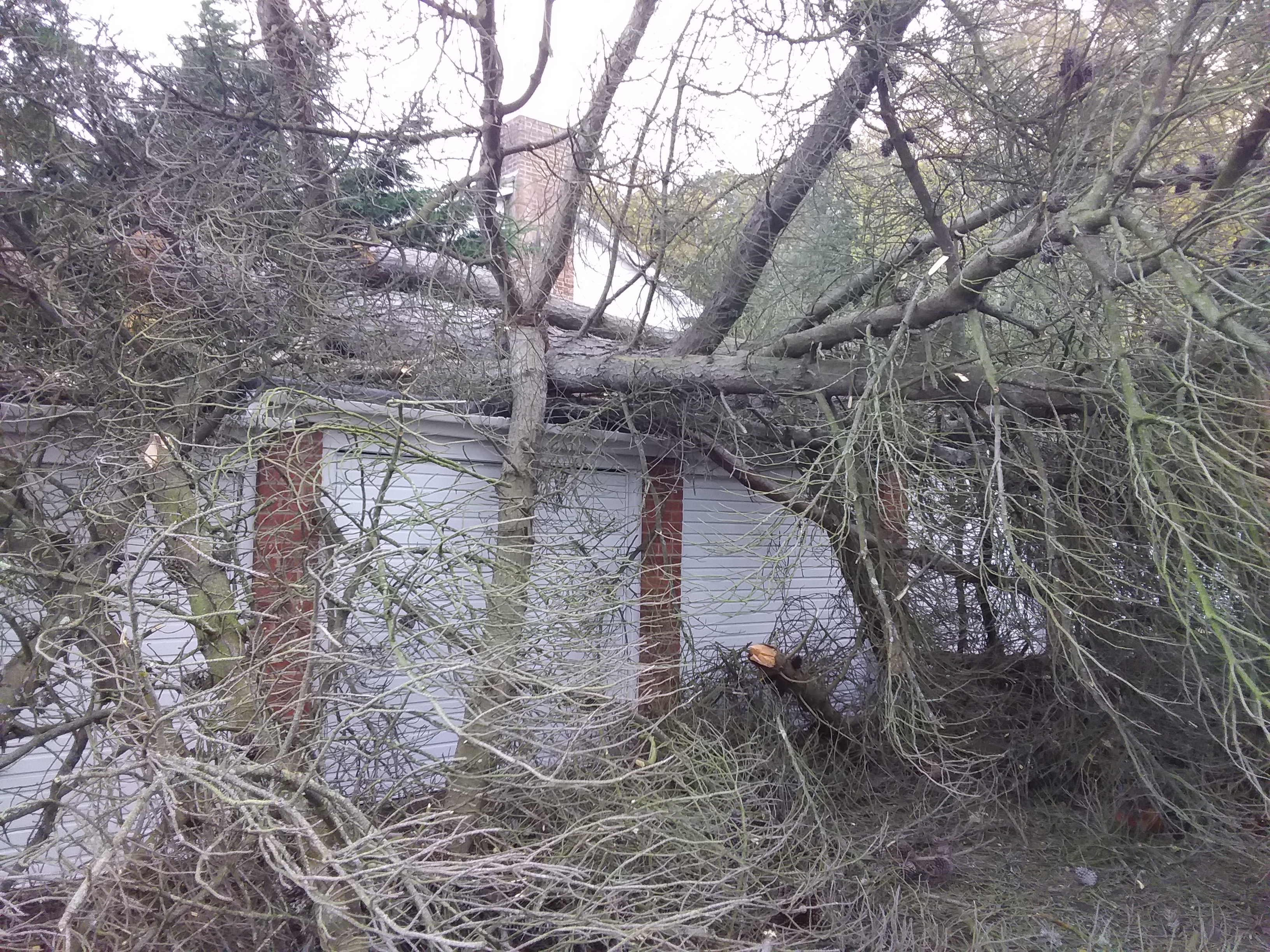 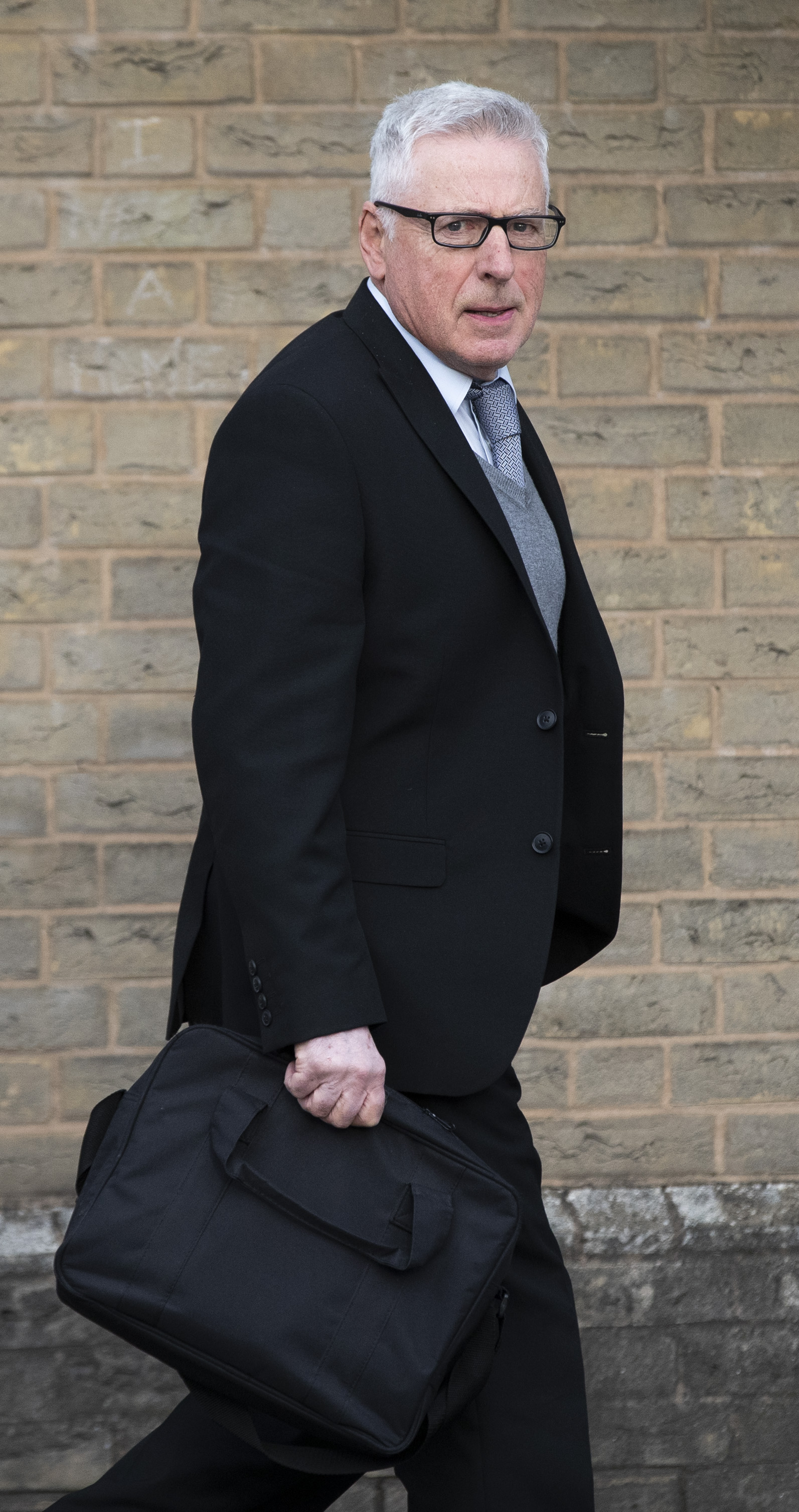 The retired chartered accountant stood to make £100,000 from the sale of his home to a developer, but planning permission was repeatedly refused, with the public amenity value of the evergreen cited as a reason.

The 65-year-old specimen, that was made subject to a Tree Preservation Order in 1989, also cast a large shadow over Page's £900,000 home near Poole Harbour, Dorset.

In 2016, he arranged to have drill holes made in the trunk of the tree and a deadly herbicide poured inside them.

Concrete was also poured around the roots to "choke" it of oxygen.

Two years later, after the once-luscious pine had withered and died, tree officers at the local council inspected it and discovered it had been sabotaged.

Upon seeing the officials on his property in the posh suburb of Lilliput, Page was overheard saying to his wife "don't tell them anything".

A court heard that the father-of-two's selfish act had also put his neighbour's property at risk and the large tree eventually fell onto the roof of a garage block during Storm Arwen last month.

He was found guilty of breaching a TPO order with intent to destroy the tree following a four-day trial where he claimed a vigilante had come onto his property and killed it.

WELCOME TO THE WORLD

Judge Robert Pawson, sentencing Page at Salisbury Crown Court, Wiltshire, said the "metaphorical shadow" of the tree would continue to hang over him and his family.

He said: "The history of the matter gives your game away.

"You made an application to demolish your house. One of the reasons it was refused was because of the Monterey Pine.

"A second application was made to demolish yours and one neighbours house and build a block of two flats.

"Another application was refused – as was your appeal. In June 2018 you made a fateful fifth application to fell the tree.

"In my judgement, you have formed an irrational dislike of the tree or you wanted to get rid of it to secure a favourable financial agreement in the future."

He continued: "The evidence showed there had been a determined effort to kill the tree. This was a calculated effort which succeeded.

"That tree cast a literal shadow over your house and garden.

"Now that tree casts a metaphorical shadow over you and your family – your wife and your son. What they have had to put up with is entirely unjustifiable.

"You lied throughout the trial and you sought to pull wool over the eyes of the jury and to deceive them at every turn.

"You were also very arrogant and posed a significant risk to your neighbours (by killing the tree)."

Mark Ruffell, mitigating, said his client had received hate mail as a result of his actions.

He said: "As a result of the adverse publicity this case has attracted., they have received hate mail.

"That in itself has a punitive effect on the defendant.

"There was abuse along the lines of he is going to lose his house.

"He was a man of previous good character. He feels the weight of the conviction in his shoulders and people looking at him."

That tree casts a metaphorical shadow over you and your family.

Mr Ruffell added that Page has since planted a replacement tree on his property.

Judge Pawson added: "The fine should reflect the success of your offence.

"As an educated man I do not believe for one second that you had not considered the possibility of being caught – you took a considered risk." 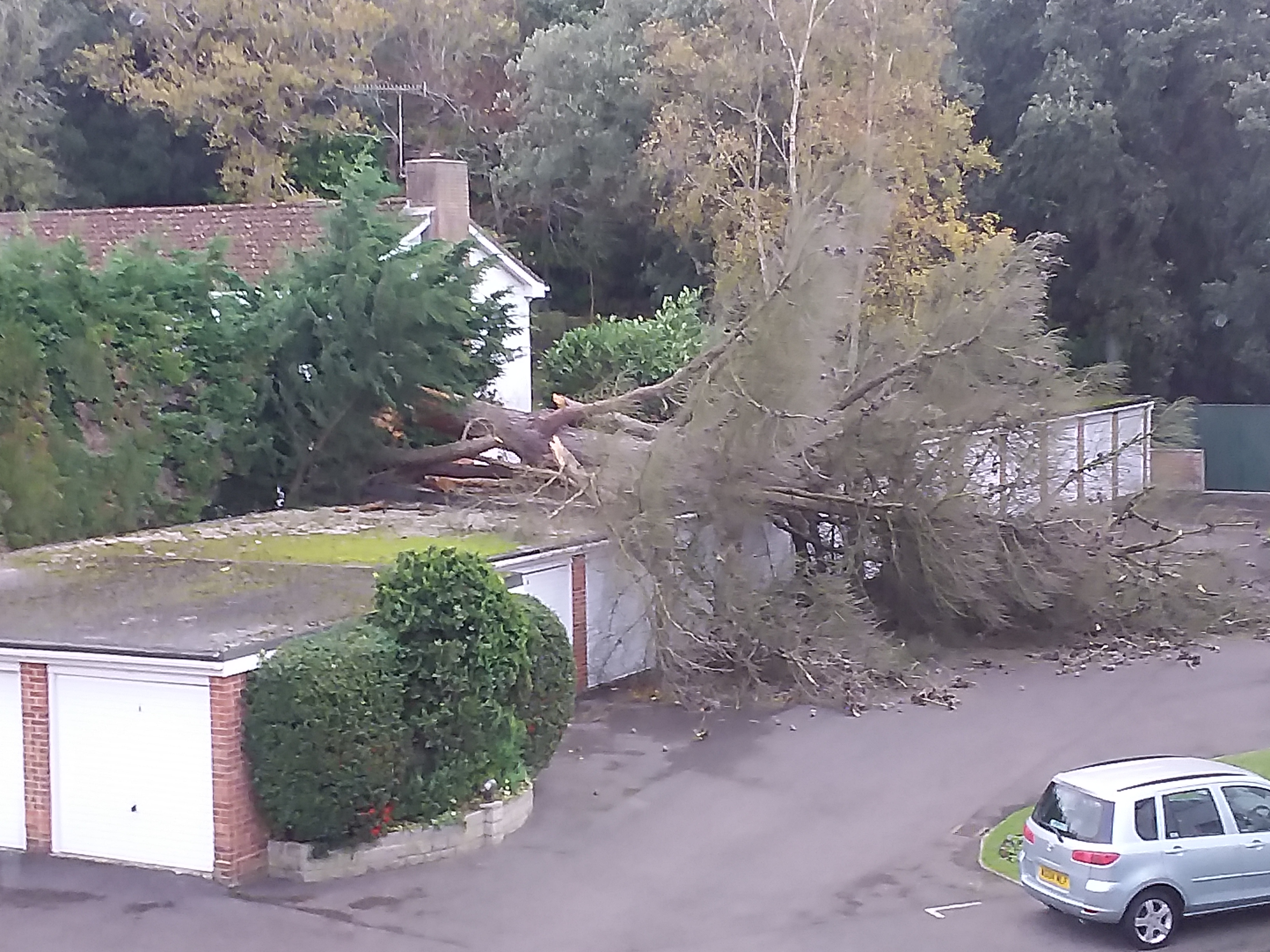 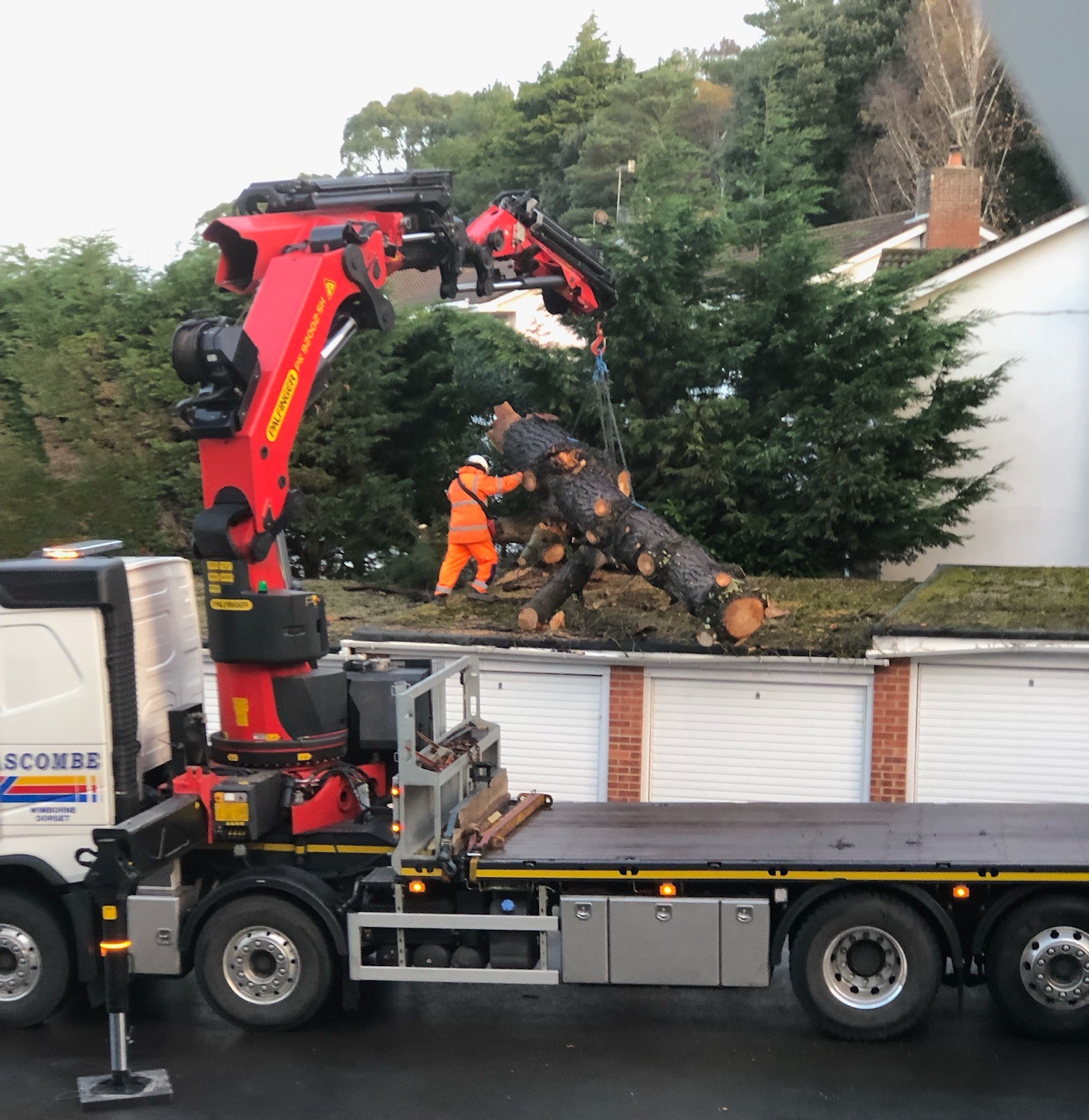 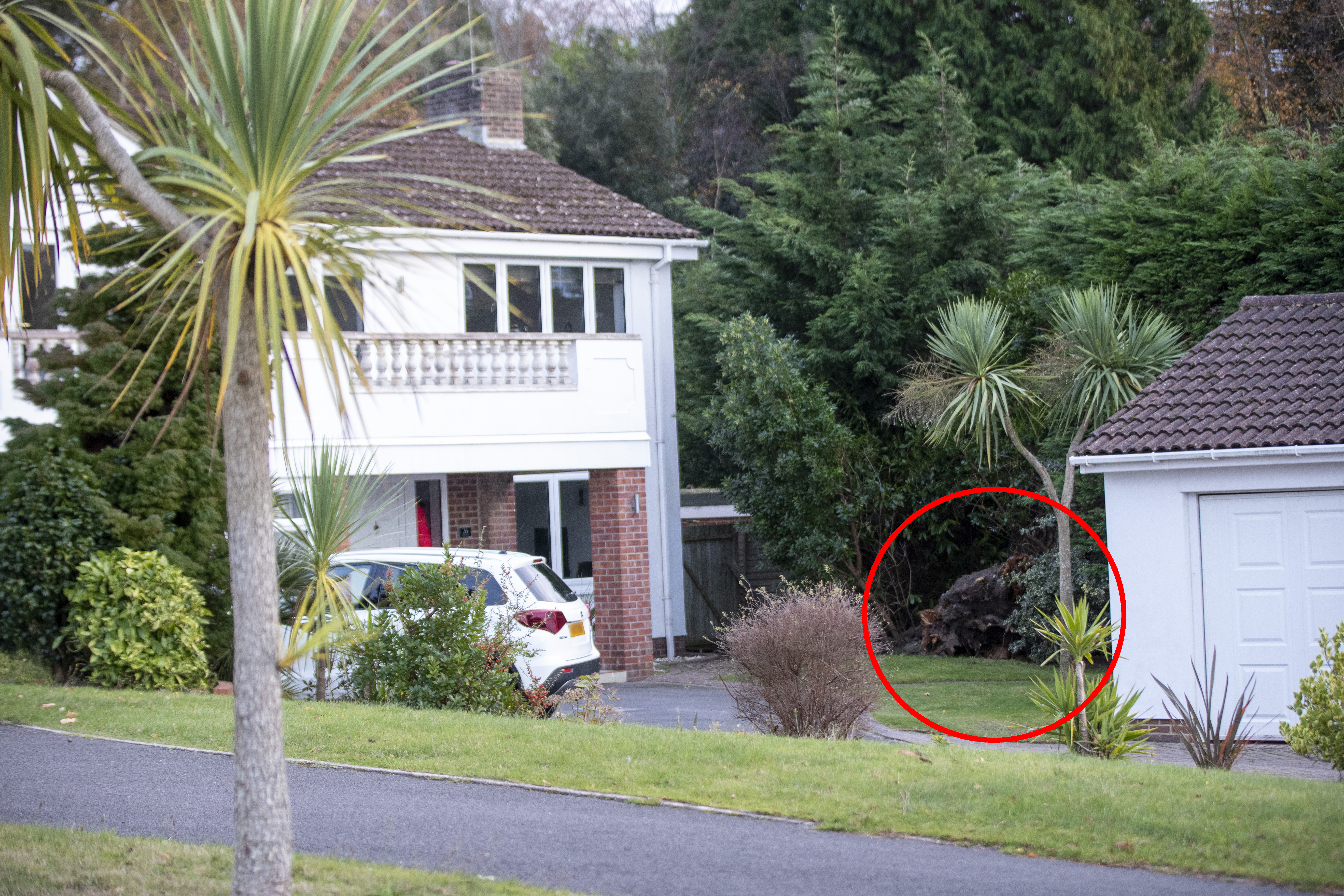