HOMEOWNERS have slammed the council's new plans for a cycle path, which will leave them without parking spaces outside their own homes.

The cycle lane proposed by North East Lincolnshire Council would be placed on the road and not on the footpath, meaning nearly 200 residents will be unable to park outside their properties. 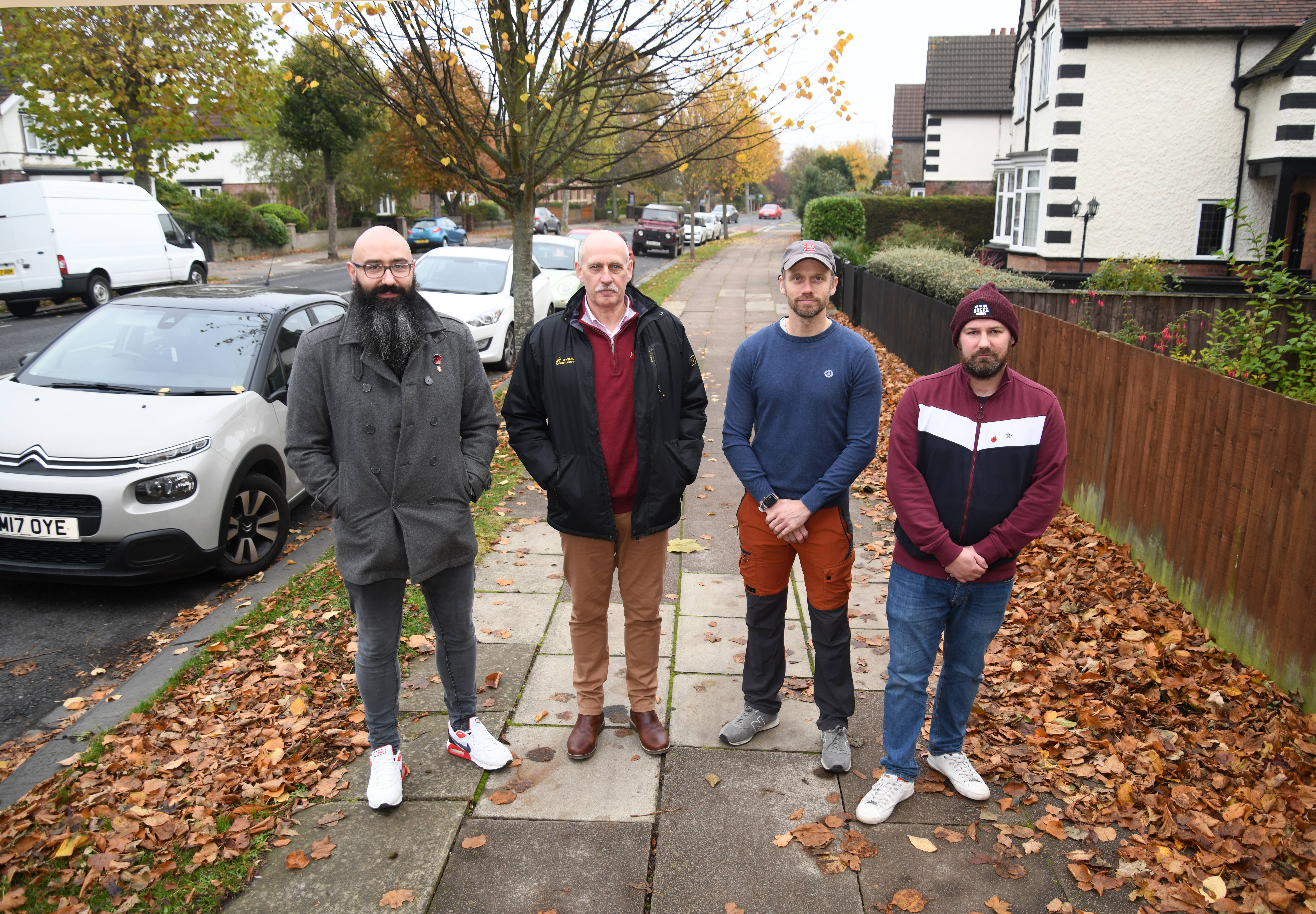 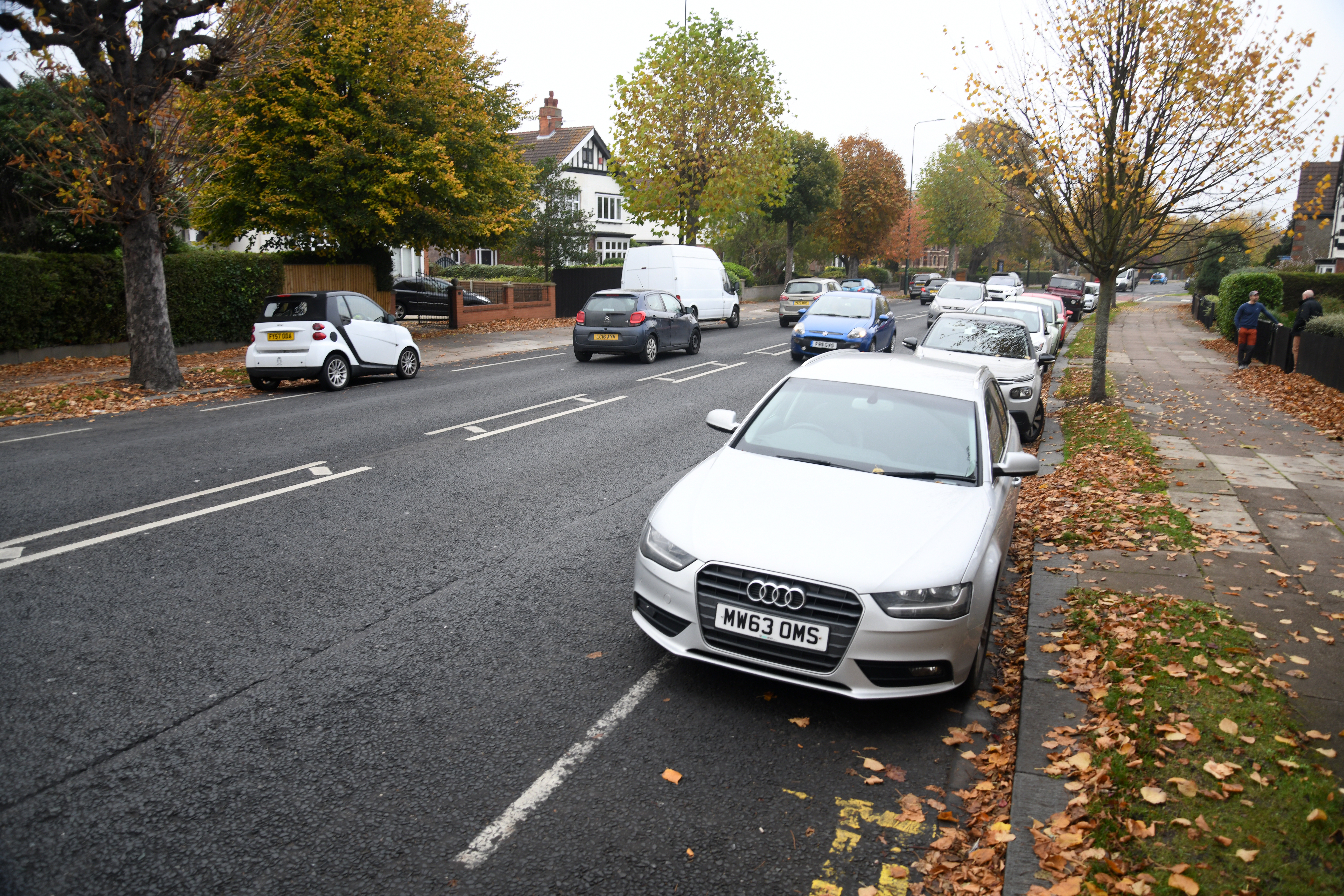 It's understood that surrounding streets which already struggle with parked cars and parents stopping at nearby schools, will also be affected.

The neighbourhood in Grimsby lies in a conservation area which makes it difficult for homeowners to get planning permission if they want to make parking alterations to their properties.

One resident on the affected street, Craig Lamb, 37, thinks the council's plans will have a negative impact on the neighbourhood and the surrounding streets.

Speaking to GrimsbyLive, he said: "It was quite a shock when the plans came out. The idea is to put double yellow lines along the road, but that will mean nearly 200 residents will have to park elsewhere.

"As we are in a conservation area, we can't make changes to accommodate for this new cycle lane.

"The nearby streets are already quite congested and there are two schools in the area as well. I have two children who go to the schools and I often see cars flying past when I go to pick them up or drop them off.

"To add to that by making people park on busy streets seems simply unfeasible. It's already excessive, we don't need to be making the situation worse."

Craig, of Weelsby Street, Grimsby, said he didn't think the residents' concerns were taken seriously and he couldn't see what improvements the new cycle path would bring.

He added: "I'm not against improving cycle and road safety by any means, but I find it disappointing that no one seems to have really asked us if we're okay with it.

"Although there was some form of consultation, I felt the plans were very vague. I don't see why they can't just incorporate the cycle lane on to the paths like they have done elsewhere.

"I've lived here six years and I haven't seen any data to say the safety of the area needs improving either.

"I feel like this cycle path is just going to negatively alter school safety and residents' parking."

A spokesperson for North East Lincolnshire Council said: "These are currently only proposals at this stage and we are still formulating the responses from our most recent round of engagement.

“We have engaged with cyclists, residents, businesses and colleges throughout this process and have welcomed people to submit their comments via two surveys – one about the initial proposals, and most recently, about the draft design of the cycleway.

“If the proposed project goes ahead, it would aim to provide a dedicated and protected space for cyclists, supporting the Government’s renewed focus on sustainable and active travel and the publication of the ‘Gear Change’ national plan which aims to transform the role cycling and walking can play in the transport system and the environment.”