Sunday sunshine poured down on Britain today as people flocked to beaches and parks to make the most of the good weather.

Sun soaked Britain recorded temperatures of 29C, with sunshine set to continue into the early part of the week.

Blazed Brits flashed skin in bids to soak up a tan in Primrose Hill, London, as the country reaches heat unrivalled in parts of Europe. 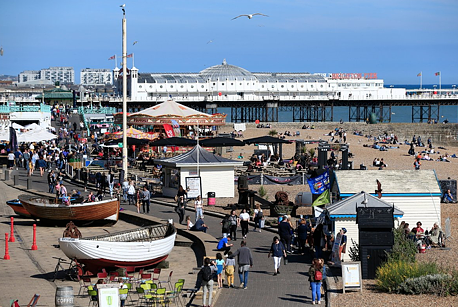 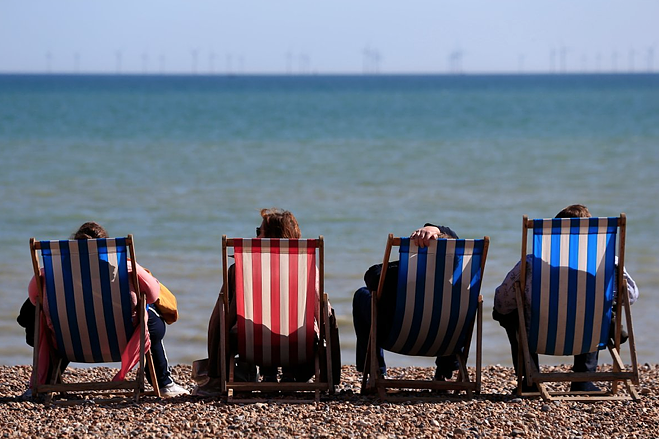 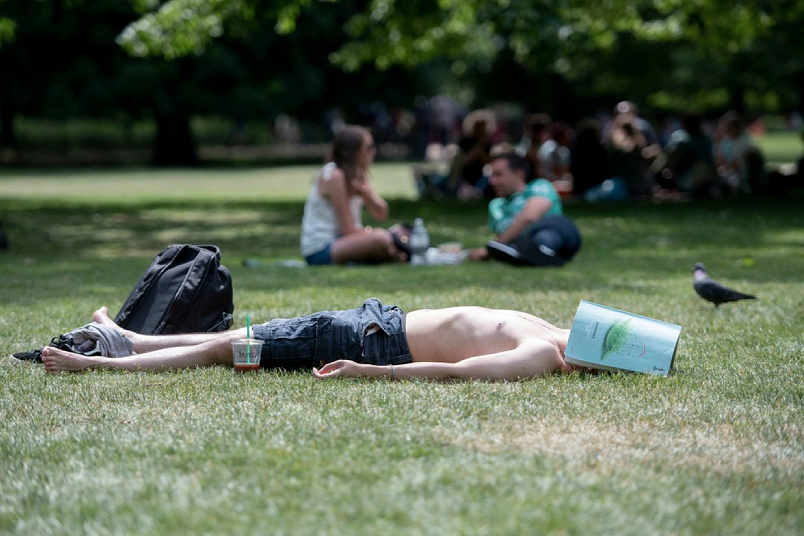 T-shirts were off and bikinis were out as sun-deprived park goers baked in the heat.

Across the continent, Rome only saw highs of 26C, while in Ibiza, the mercury reached a maximum of 23C. 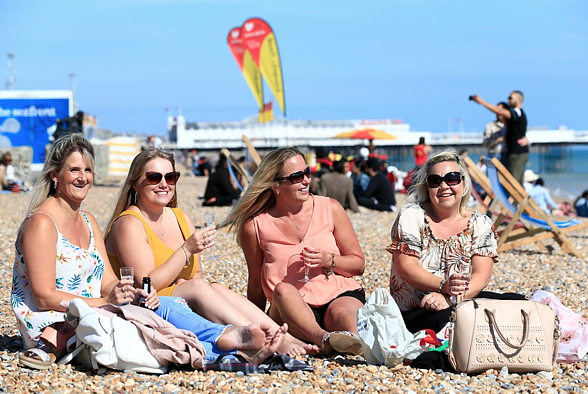 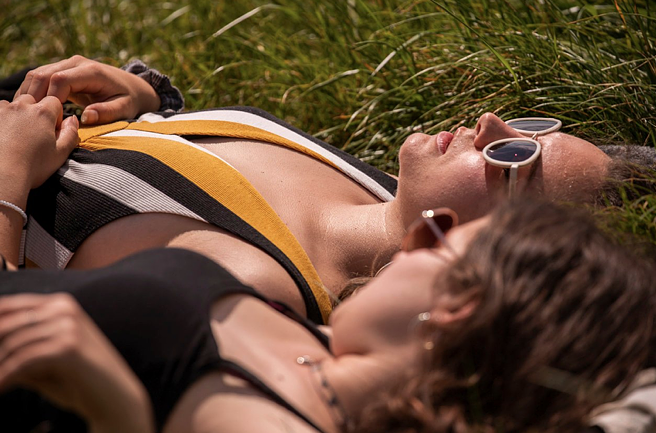 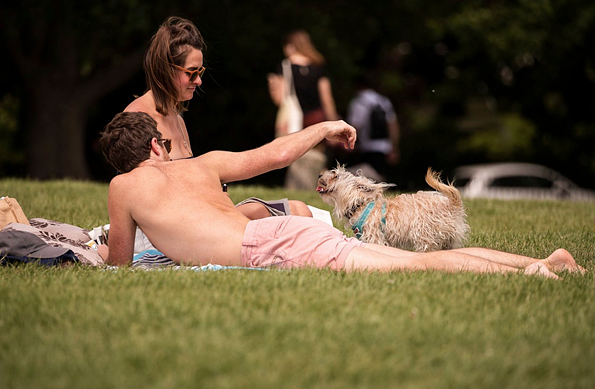 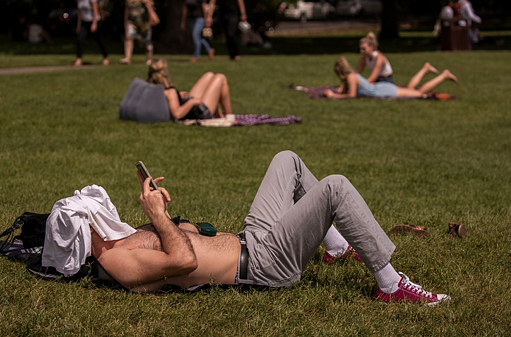 Areas in the southeast of England have enjoyed the best of the baking weekend weather so far, with Teddington in southwest London and Wisley in Surrey experiencing 26.4C.

Met Office meteorologist Emma Smith said sunshine is the result of the jet stream moving north and high pressure and heat coming from the continent in the south.

Bookies cut odds on today being the hottest day of the year so far, with Coral seeing a surge in bets coming at 5/4. 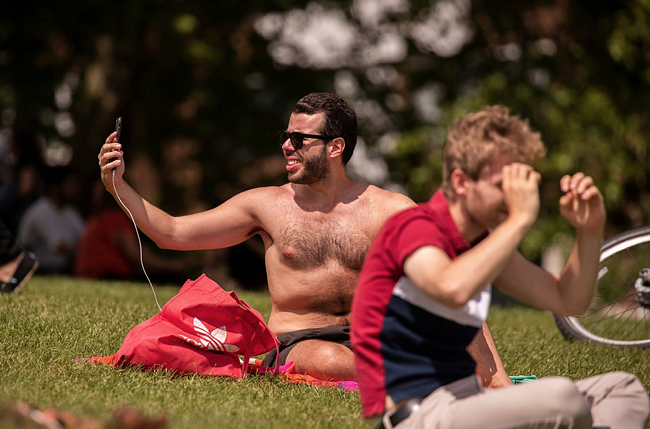 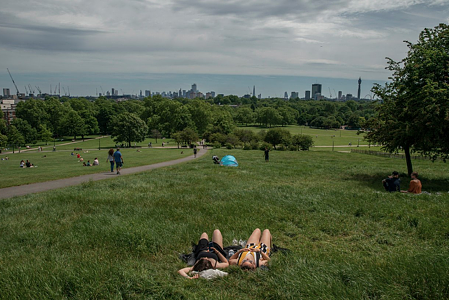 On Monday the  weather is expected to drop off to a high of 22C, with outbreaks of rain in the north but sunshine in central and southeastern areas.

By Tuesday it will still be a warm 20C, with most places expected to see sunshine continue – but there are some risks of showers for northern parts of Britain.

06/03/2019 World News Comments Off on Hotter than Ibiza: Brits strip down in 29C heatwave
Recent Posts