SHOCKING video showed police involved in a high-speed getaway on a Texas freeway, ending in the suspect being shot dead.

According to police, the pursuit began shortly after 11am local time on Thursday on the Gulf Freeway in Houston, after Precinct 4 deputy constables spotted the speed demon. 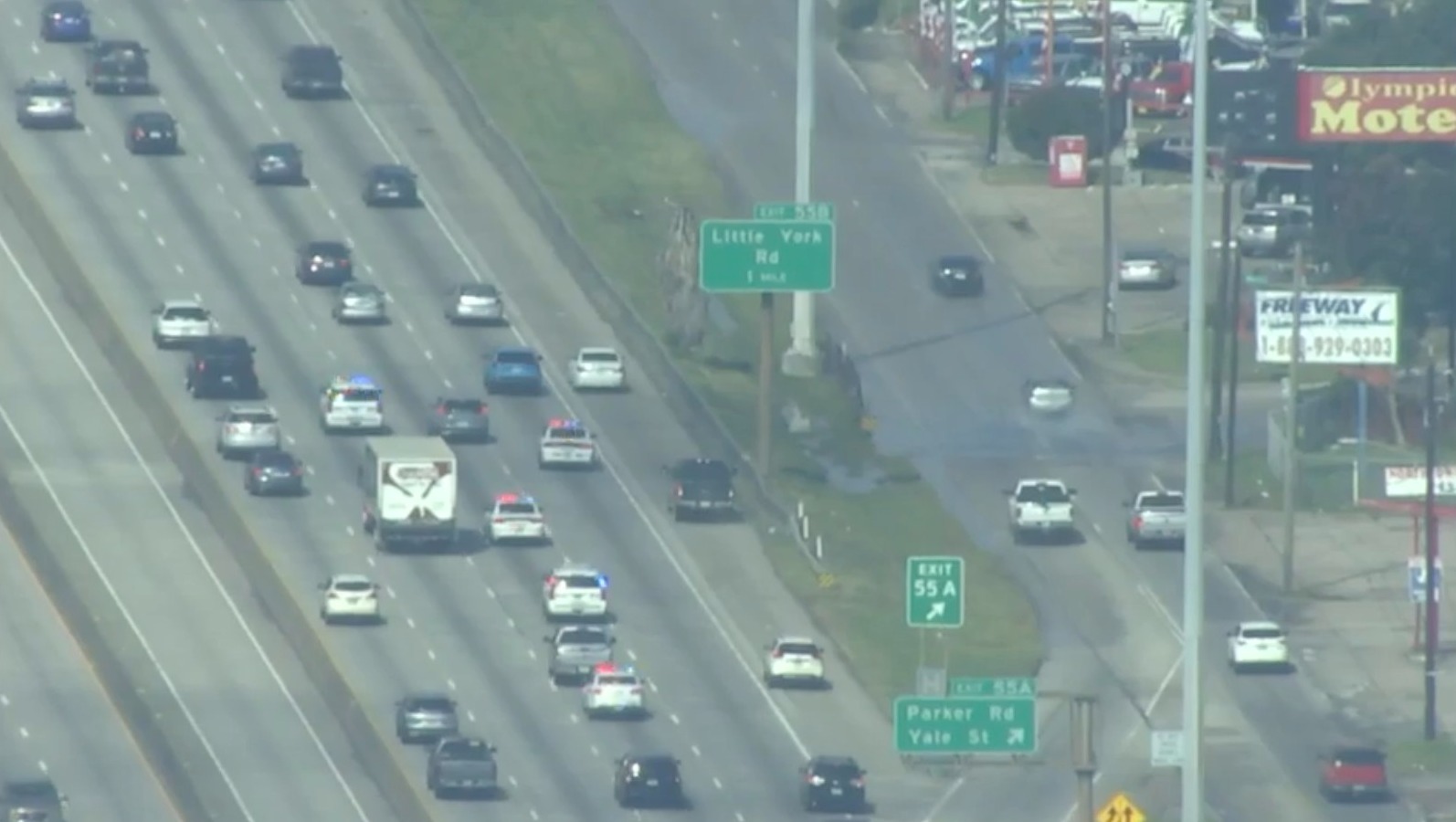 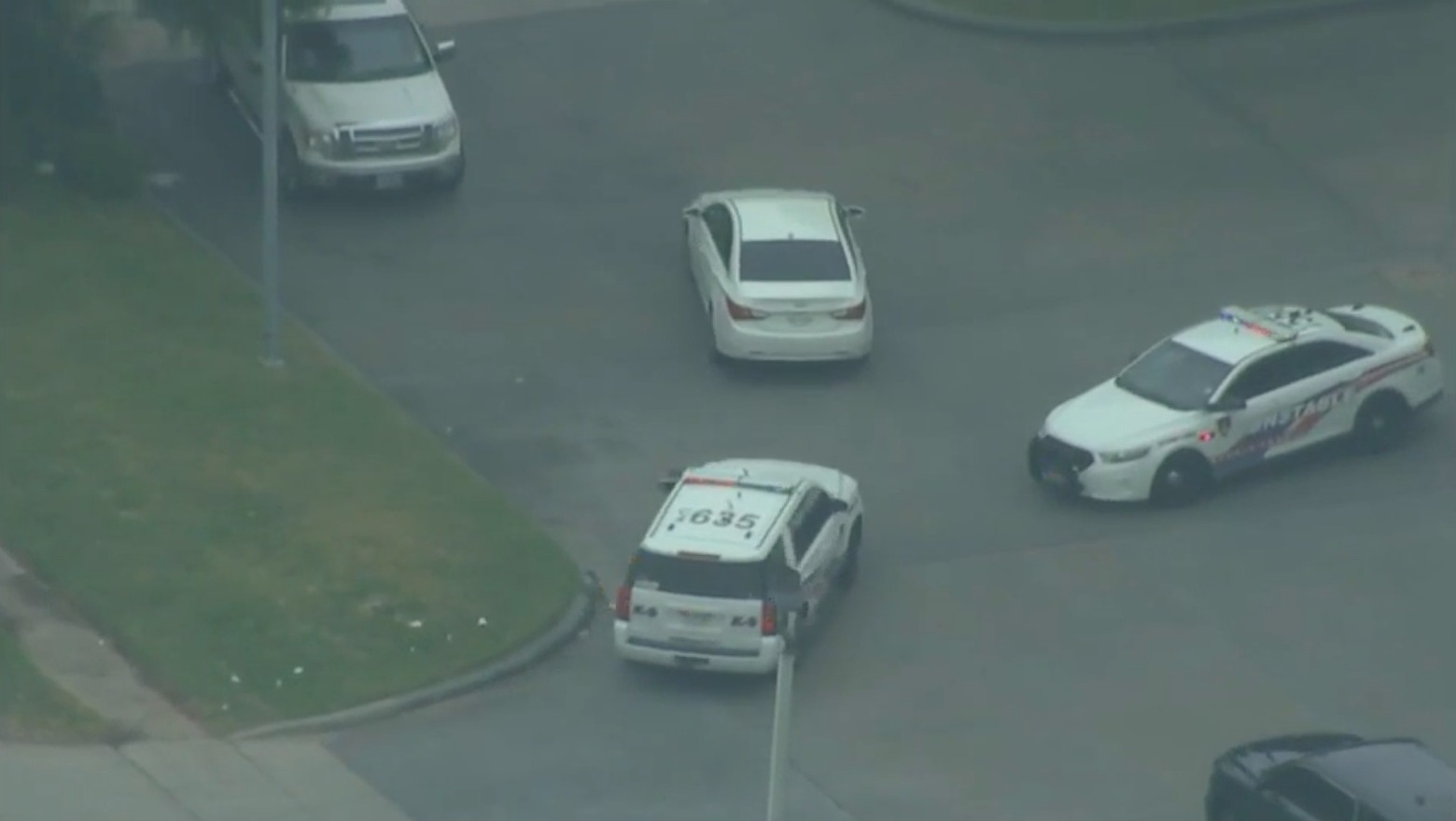 Officers with the Houston Police Department joined the pursuit after the suspect passed through the downtown district before getting back on the I-45 and headed north toward the Greenspoint area.

The suspect was reportedly driving a white sedan and was reaching more than 80 miles per hour.

Video from the chase showed officers weaving in and around traffic through the central business district of the city, crowded highways and in neighborhoods.

The high-speed chase ended at 11.46am local time with shots fired in a parking lot of the Goodwill Donation Center in Greenspoint.

Police confirmed the suspect was killed in the shooting.

Houston Police Department investigators said a second individual was taken to the hospital after the chase; however, their condition and connection to the incident were not revealed.

Constables Mark Herman says police believe the driver was involved in a shooting at a storefront earlier this week.

According to KPRC, surveillance photos on Monday captured images of a person in a white four-door sedan driving into the parking lot of a Harris County Constable substation in the northern Houston suburb of Spring.

Police said the person fired multiple shots at the front doors, windows and building before driving away.

A vehicle matching the description in that shooting was spotted by officers Thursday.

The suspect reportedly circled a Whataburger in an attempt to further elude officers, but after finding no more room to maneuver, pulled over in front of a Goodwill store in a shopping center next door to the fast food restaurant where he was shot dead.