Upon returning to his home he was stabbed to death in a brutal killing that detectives traced all the way back to cocaine-dealing London drug gangs. 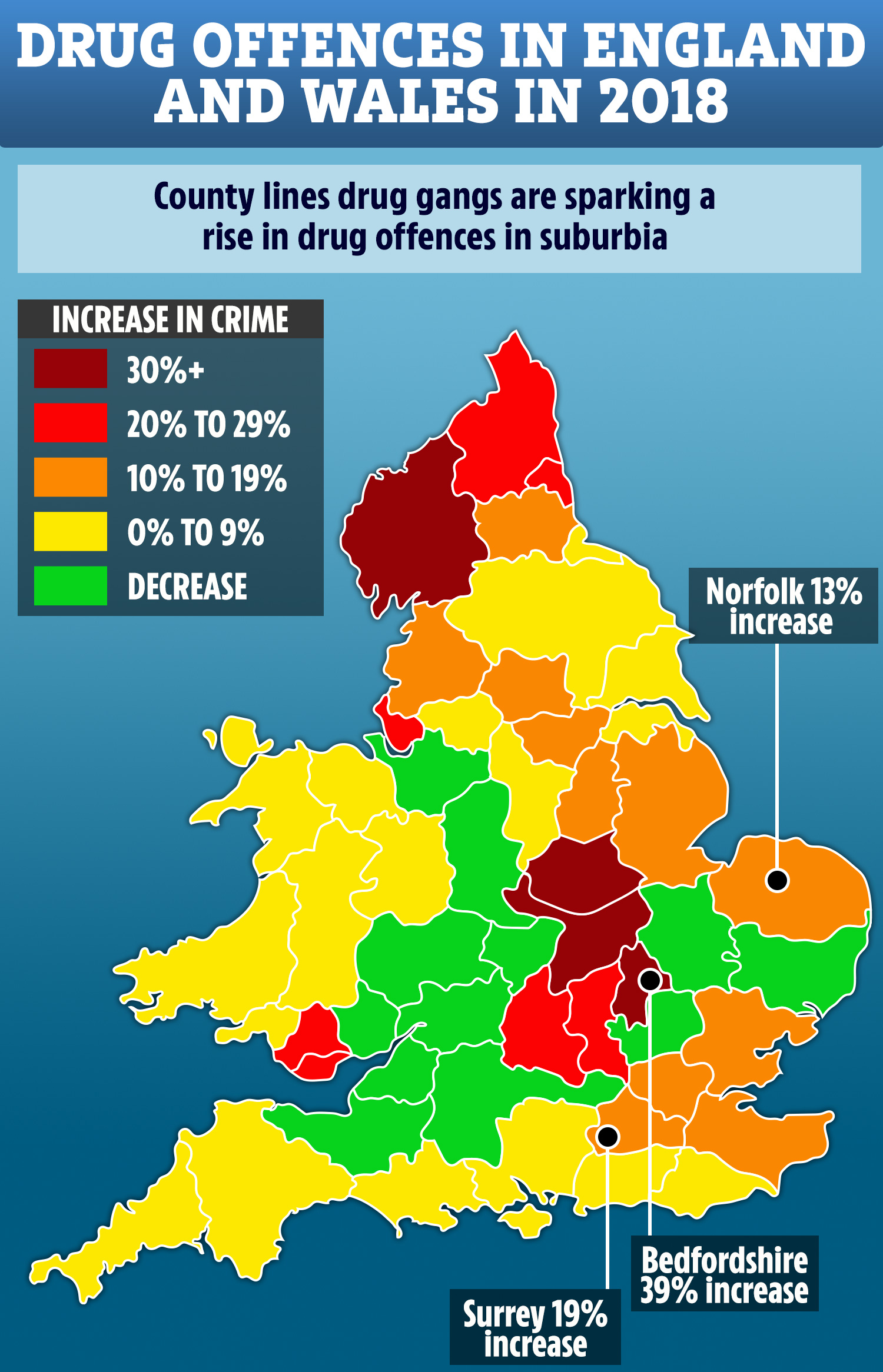 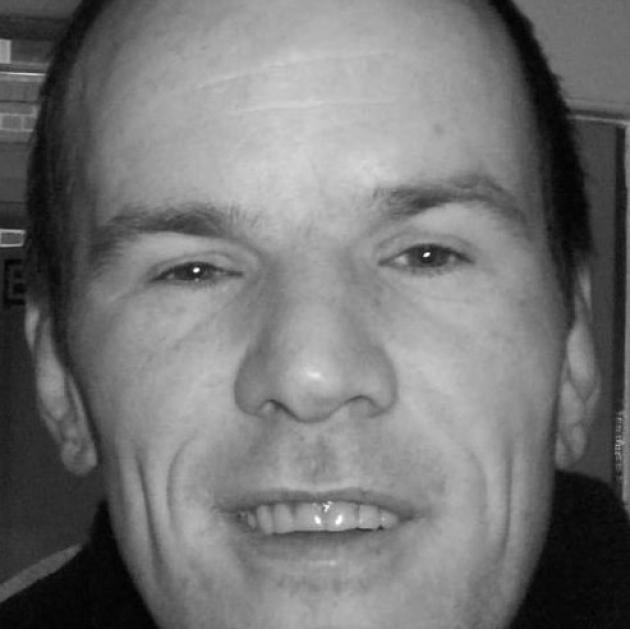 Mr Stannard, 37, was a victim of 'cuckooing', which sees drug dealers take over the home of a vulnerable person and use it as their base for dealing.

It's named after cuckoos, which forcibly commandeer other birds' nests for their young, and is a common tactic among London drug dealers seeking to expand their illicit businesses outside the capital.

It has links to 'County Lines' dealing, where drug gangs from cities use dedicated phone lines to take orders – often for cocaine – from users in smaller towns.

Drug runners are needed to transport them, and kids or other vulnerable people, like Mr Stannard, are often used.

Stannard was befriended by Hassiem Baqir, 20, of the London gang The Pat and Mikey Group, who offered to feed his drug addiction in exchange for the use of his home in Norwich as a base. 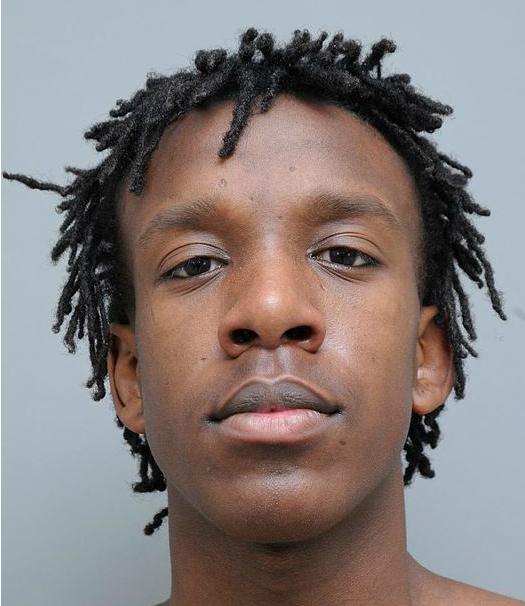 However when Mr Stannard fell out with Baqir, of Croydon, South London, in November 2016, the drug boss turned on him and stabbed him in the back.

His death was just one example of the horrific violence caused by drug gangs, which has plagued the capital and is now seeping into the English countryside and suburbs.

London-based crews tired of how competitive "business" is on their usual patch have been expanding their drug empires across the country, with deadly effects.

The Sun's End Of The Line campaign is raising awareness of the devastating impact soaring levels of cocaine use are having on communities.