A HUGE fire has broken out on the 20th floor of a block of flats in South London.

Ten fire engines and 70 firefighters were rushed to the blaze on Westbridge Road, Battersea, this evening. 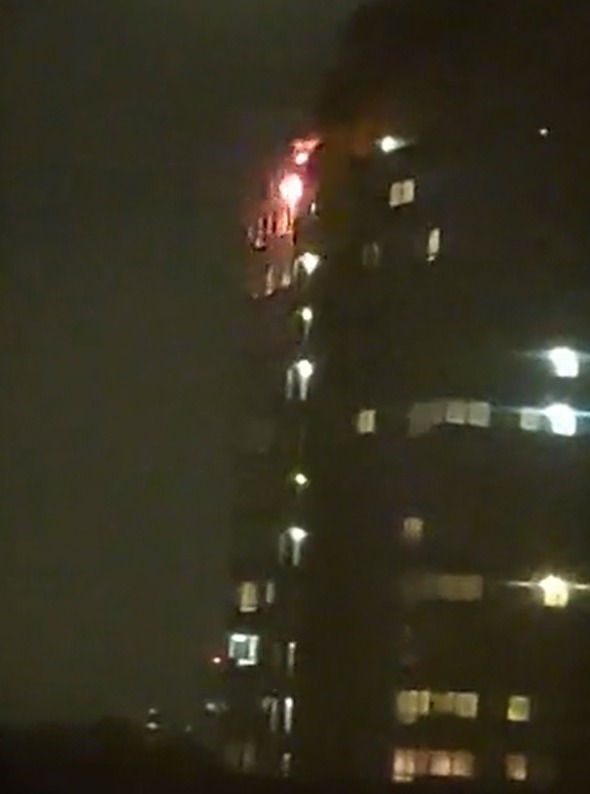 One woman is being treated for smoke inhalation and there are no other known casualties at this stage.

London Fire Brigade said in a statement: "Ten fire engines and around 70 firefighters have been called to a fire at a block of flats on Westbridge Road in Battersea.

"A flat on the 20th floor is alight. One woman left the affected flat before the Brigade arrived. She is being assessed for smoke inhalation at the scene."

Station Commander Pete Johnson, added: "Crews were faced with a lot of smoke issuing from the top of a block of flats on arrival.

"There was also lots of visible flame which has prompted a high number of calls to our Control Officers.

"Firefighters are working hard to bring the fire under control.

"There are a number of road closures in place."

The cause of the fire is not known at this stage.

The Sun has approached the fire brigade for more detail. 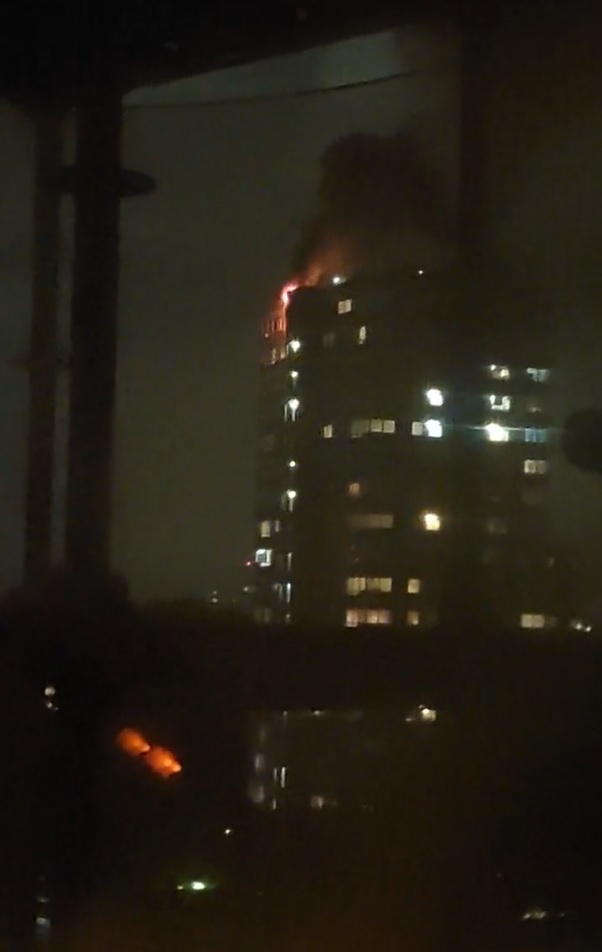