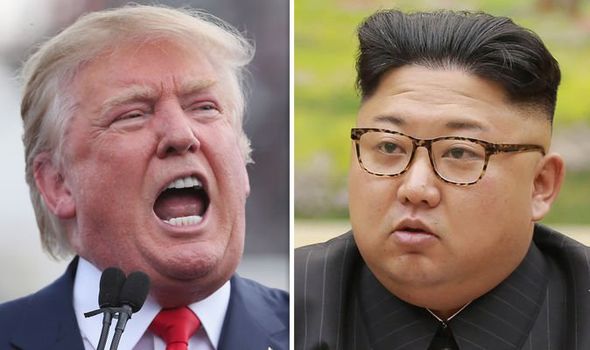 According to the North Korean foreign ministry President Trump promised Kim Jong Un the drills would not go ahead when they met last month. The historic meeting took place at the demilitarised Korean border, with Trump becoming the first US President to ever enter North Korea. Trump has been attempting to kickstart a diplomatic process which appeared to stall after the second US-North Korea summit in February.

In a statement the North Korean foreign ministry said: “With the US unilaterally reneging on its commitments we are gradually losing our justification to follow through on the commitments we made with the US.

“We will formulate our decision on the opening of the North Korea-US working-level talks, while keeping watch over the US move afterwards.”

The US and South Korea have conducted annual military drills over the past few years to prepare for a possible war with North Korea.

Previously the exercises have involved up to 300,000 troops from South Korea and another 30,000 from the US. 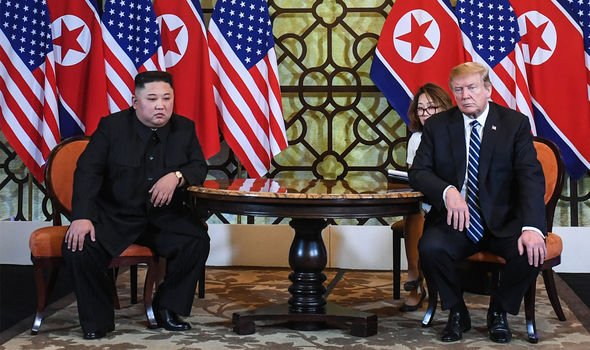 In March the Pentagon said this year’s exercises would not go ahead in a bid to improve relations with Pyongyang.

North Korea claims the planned drills are designed to prepare for an invasion.

A spokesman from the country’s government commented: “It is crystal clear that it is an actual drill and a rehearsal of war aimed at militarily occupying our republic by surprise attack.”

The first summit between Trump and Kim took place at a Singapore hotel in June last year. 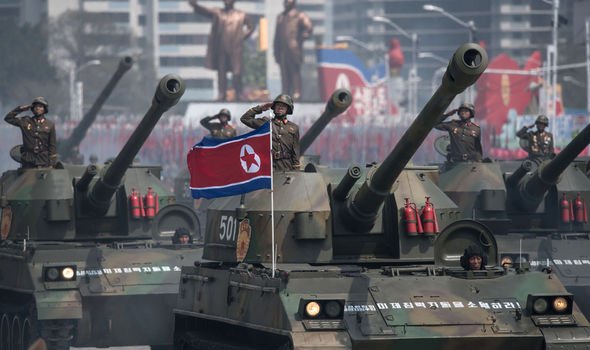 Following the meeting Trump said: “I want to thank Chairman Kim for talking the first bold step towards a bright new future for his people.

“Our unprecedented meeting, the first between an American President and a leader of North Korea, proves that real change is possible.”

Korea was split between Soviet and US-dominated zones at the end of world war 2.

The northern part has been ruled as a communist dictatorship since 1948, with political opposition being ruthlessly crushed.