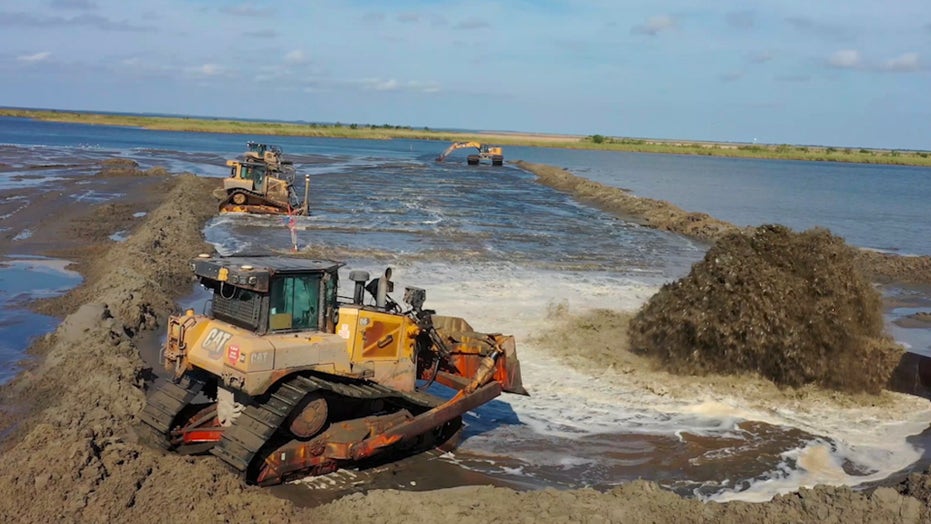 Louisiana is getting larger. The state hopes adding miles of new land will slow down powerful storms.

VENICE, La. – Louisiana is getting larger. The state is adding miles of new land to slow down powerful storms.

This newest line of defense will essentially act as a “speed bump” when storms rage in from the Gulf of Mexico. 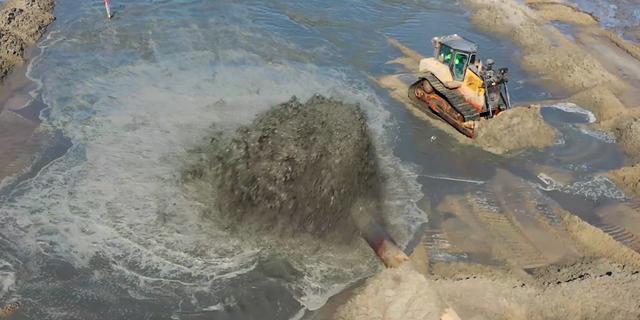 “Louisiana is facing a land loss problem that is really an existential crisis in coastal Louisiana,” said Bren Haase, executive director of the Coastal Protection and Restoration Authority. “Without those coastal wetlands, without that protection, our communities will take the brunt of any storms that approach our coast.” 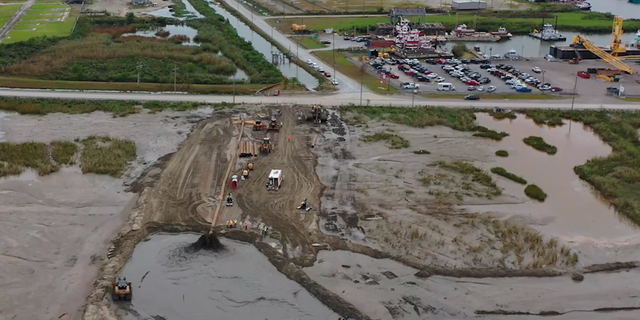 The new land is intended to act as a natural barrier against storms. This region was just impacted by Hurricane Ida 2 months ago. Source: Coastal Protection and Restoration Authority

The state is now bringing in enough sand to fill 2.5 football stadiums to build a 7-mile ridge of land and marsh near Venice.

“We are really kind of on the cutting edge of adapting to climate change,” Haase said. “Our coasts are sinking and we know sea levels are rising as well, so using these techniques that we’ve used… can really serve as an example to others around the country.” 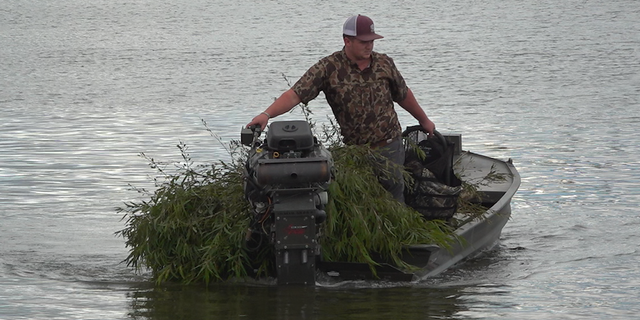 “What used to be protected marshland has just deteriorated,” said fisherman Vernon Dutton. “So many areas that used to be broken marsh, ideal fishing for red fish and trout, are now just open water.”

Fishermen hope the new marsh will revitalize the habitat.

“It’s the biggest marsh and ridge restoration project that we will have constructed to date,” Haase said.

The $100 million project is being funded with money from the 2010 BP oil disaster settlement. It’s part of the state’s 50-year, $50 billion effort to strengthen the state against storms.

The ridge is expected to be complete in September with a project-life of 20 years.