The couple, who have been together a year and claim to have an "amazing" sex life, decided to "spice things up" by introducing another woman in the bedroom – and share their experience in a new Channel 4 show. 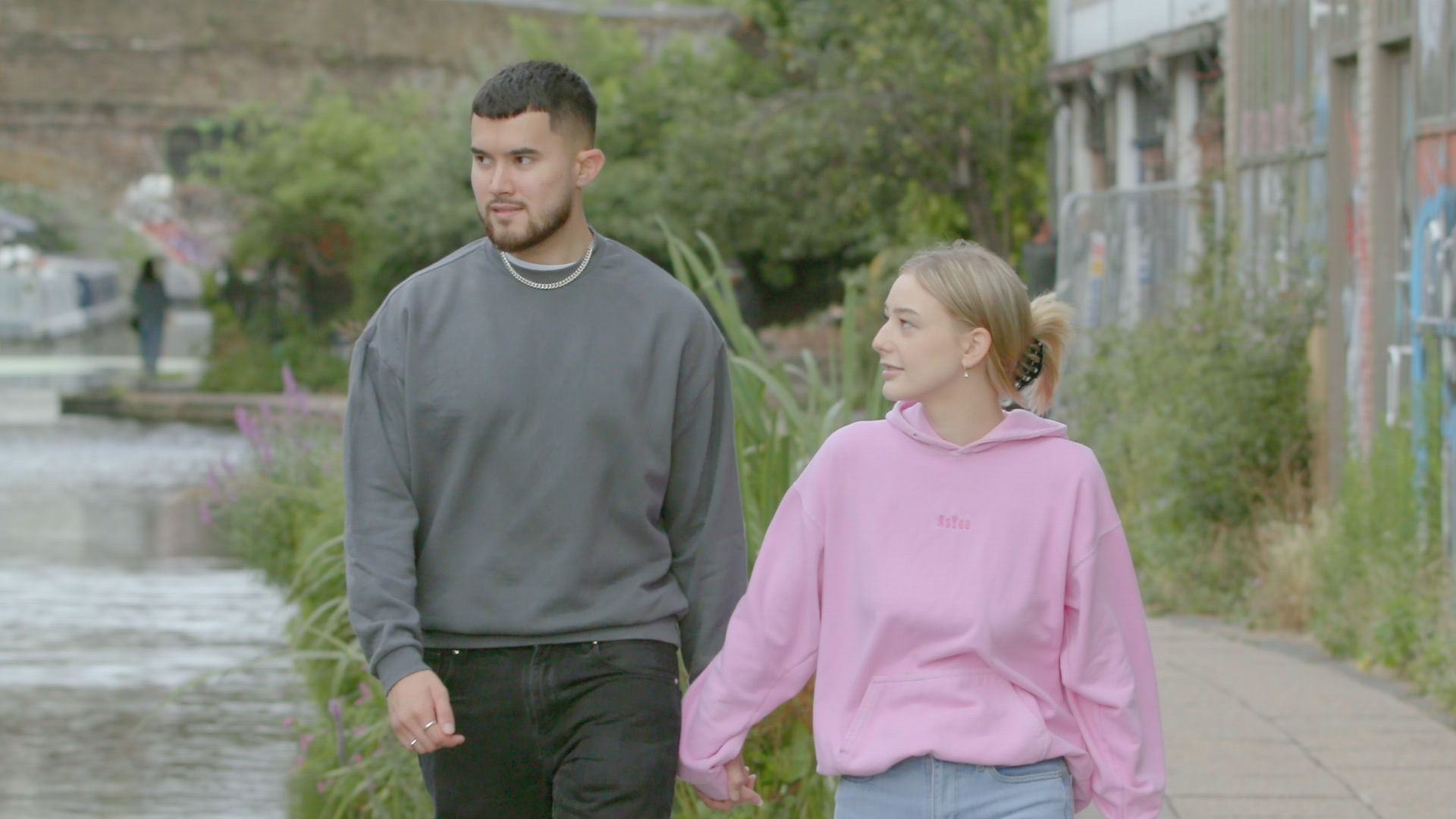 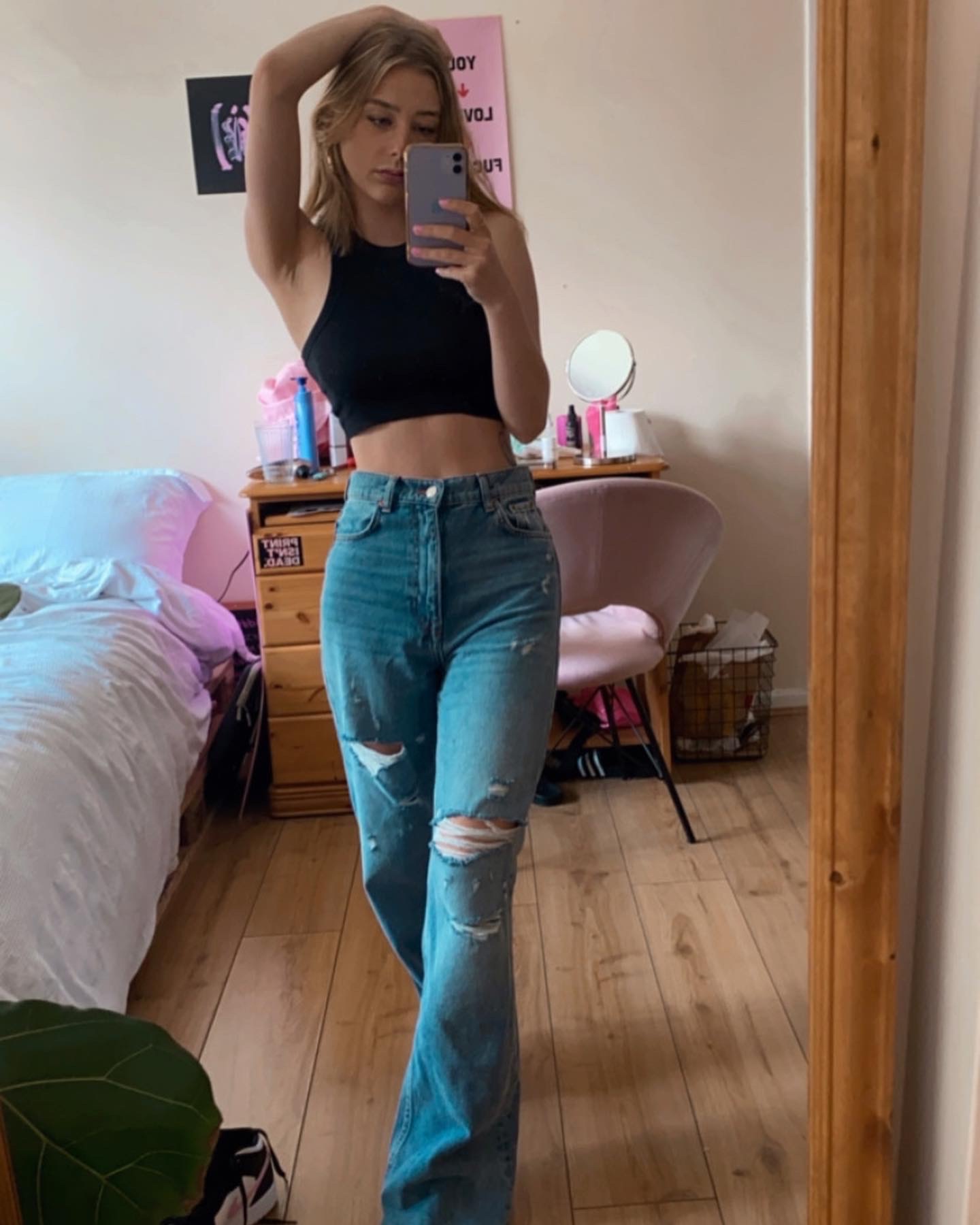 Having enjoyed their first three-way encounter, Daisy now lets Mart sleep with other girls and is exploring her bisexuality.

The East London couple, both 24, met on a dating app and are very much in love.

They agreed they wanted to bed another woman together, and set up online profiles to find their perfect match.

“We began talking about our experiences of casual sex on our first date, and we both knew we didn’t want to be in a monogamous relationship,” Daisy tells The Sun.

Mart, who has had two threesomes before but never within a couple, says experimenting sexually has strengthened their relationship.

“Sex is an intimate thing so the fact that I'm able to share those experiences with my partner brings us closer together," he says.

Mart says sex with Daisy is great, which is "part of the reason we have stuck together".

He adds: “It may be amazing now, but in the long-term I feel, if we keep having the same kind of sex just with each other, for me, in the past, it hasn’t worked.”

Although Mart has tried threesomes before, Daisy describes herself as a “serial monogamist” who has only had sex with a partner.

“I would describe my sexuality as bisexual,” she says. “I’ve been into girls from a young age but I was reluctant to have sexual relations with another girl because I was anxious.

If we keep having the same kind of sex just with each other, for me, in the past, it hasn’t worked

“I wasn't really looking for anything serious when I met Daisy,” says Mart.

“But things sort of fitted together well and we talked about an open relationship quite extensively, over the course of weeks, and decided to give it a try.

“But in the first few months we chose not to act on it just because we were focusing on each other.

"I felt that if I was to go off and sleep with someone, it might bring a lot of insecurities very early on.” 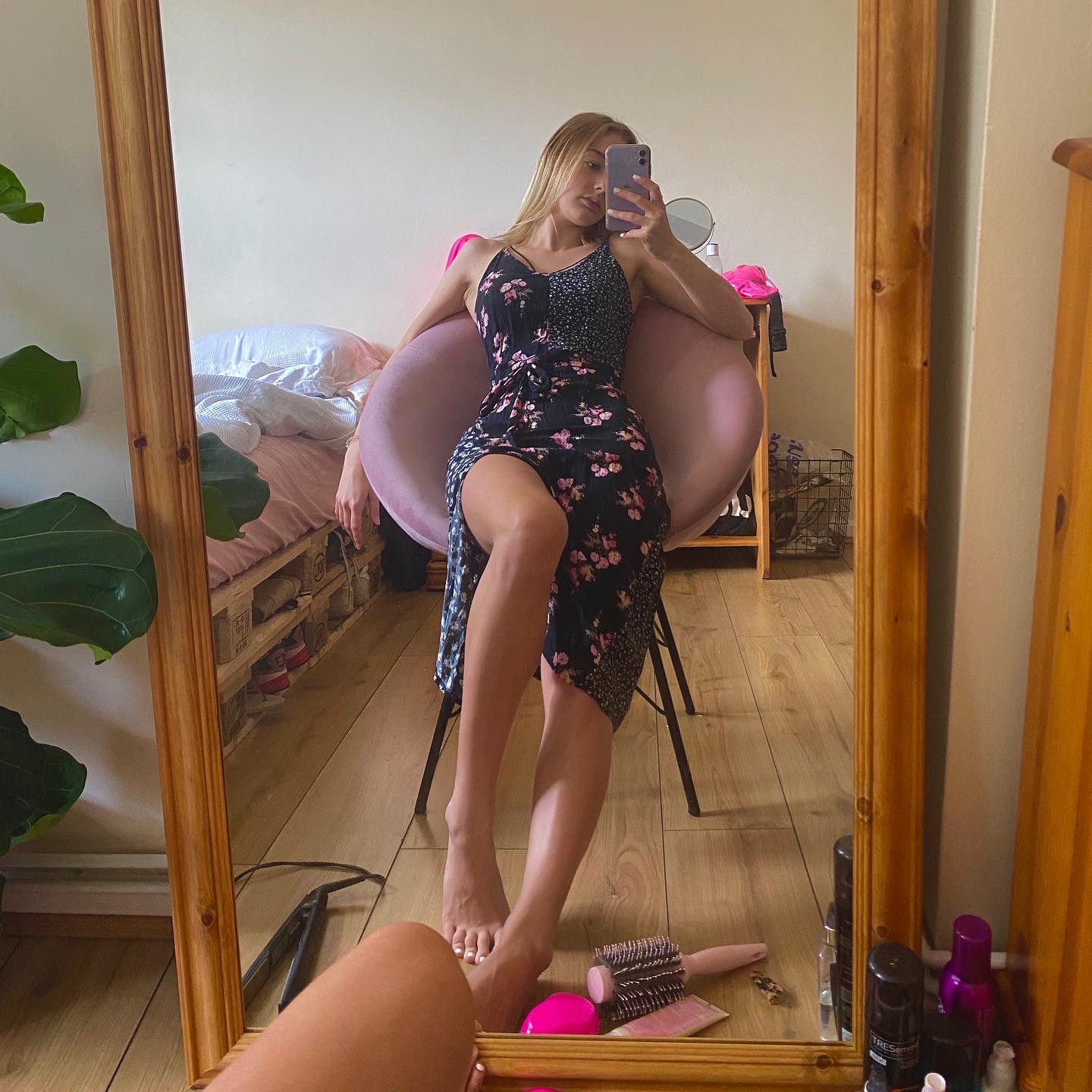 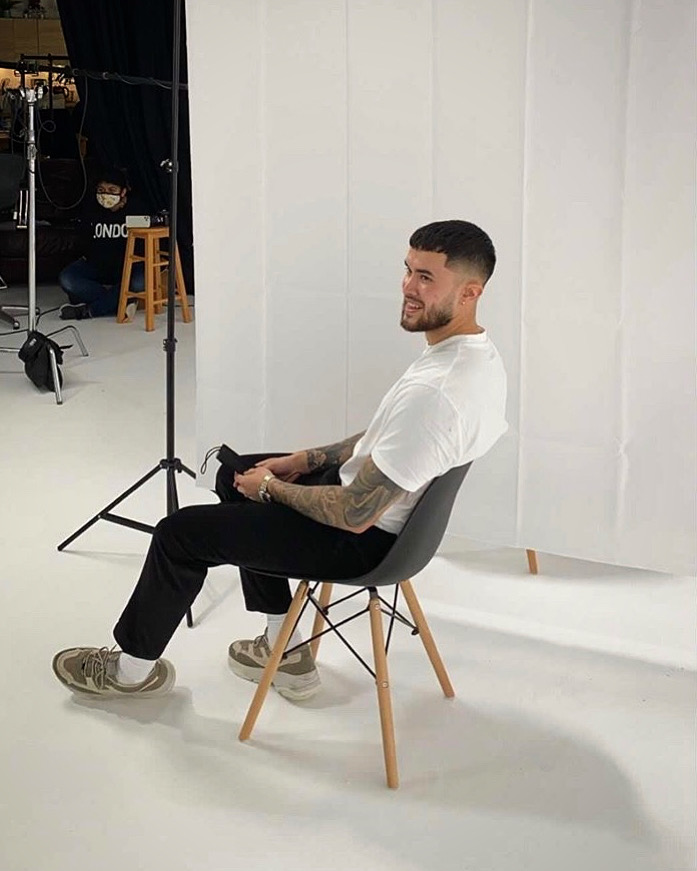 They also discussed the attributes they want in the chosen woman, with Mart requesting “a pretty face, nice eyes and nice bum” and Daisy admitting she doesn’t like fake boobs.

The couple then worked their way through the willing respondents – with Daisy vetoing the most attractive.

“There are some girls on the dating apps who are really attractive but I don’t swipe right on them,” she told the show.

But Daisy insists the comment was not because she was worried Mart would prefer the newbie.

“I wanted someone that was at the same level as me but there was no jealousy involved,” she says.

“It's just sex so it's not like he's going to have a relationship with her based on one sexual experience.”

The chosen girl, who is not shown in the programme, passed the test because she was attractive and a first-timer herself.

“She had just come out of a relationship and wanted to explore,” says Daisy. “I found that appealing because I was in the same situation before I met Mart.

“Also she was confident and we didn't want someone that was super shy, in case that made the whole thing awkward.”

But Daisy admitted to some pre-match nerves when it came to the liaison, which happened at Mart’s flat.

“I was definitely anxious beforehand like I would be meeting any new person, but it was obviously more intensified because I was going to have sex with them,” she says.

“But I never wanted to back out. Channel 4 were at the flat filming until half an hour before she arrived, and I’d come straight from work and was really stressed and on a tight schedule.

“I think I would have been more relaxed if we weren't being filmed. It definitely affected the experience.”

The encounter took place behind closed doors but the couple described it to the cameras, with Daisy saying: “The sex was far from anything I’ve experienced before.

“We were quite relaxed and able to get into it pretty quickly. We started kissing and things escalated from there pretty easily and naturally.

"There were extra hands coming out of nowhere. It was pretty intense.”

The sex was far from anything I’ve experienced before

Mart adds: “Two people pleasuring me at one time fulfilled some fantasies in my head. It definitely intensifies the sensation.”

They admit there were some awkward moments.

Since the show was filmed, the pair have actively begun looking for other girls to share their bed, while Mart has started seeing other girls with Daisy’s blessing.

“We have a rule that we can only sleep with each person once,” says Daisy.

“I don’t feel jealous when Mart is seeing another girl. I might feel a little bit down but I wouldn't say it's jealousy.”

“I’ve been talking to other girls although I haven’t met anyone yet,” she says. 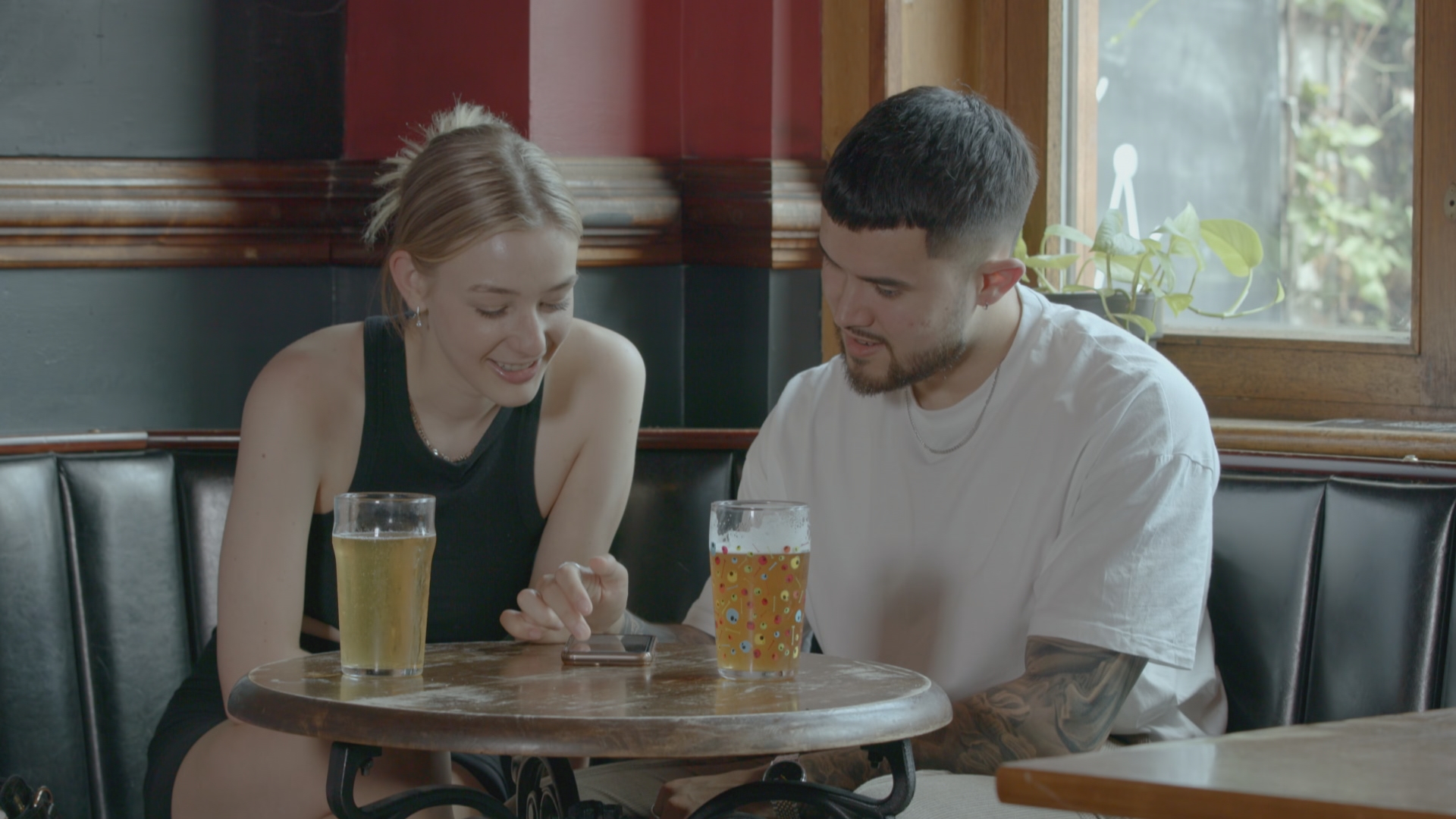 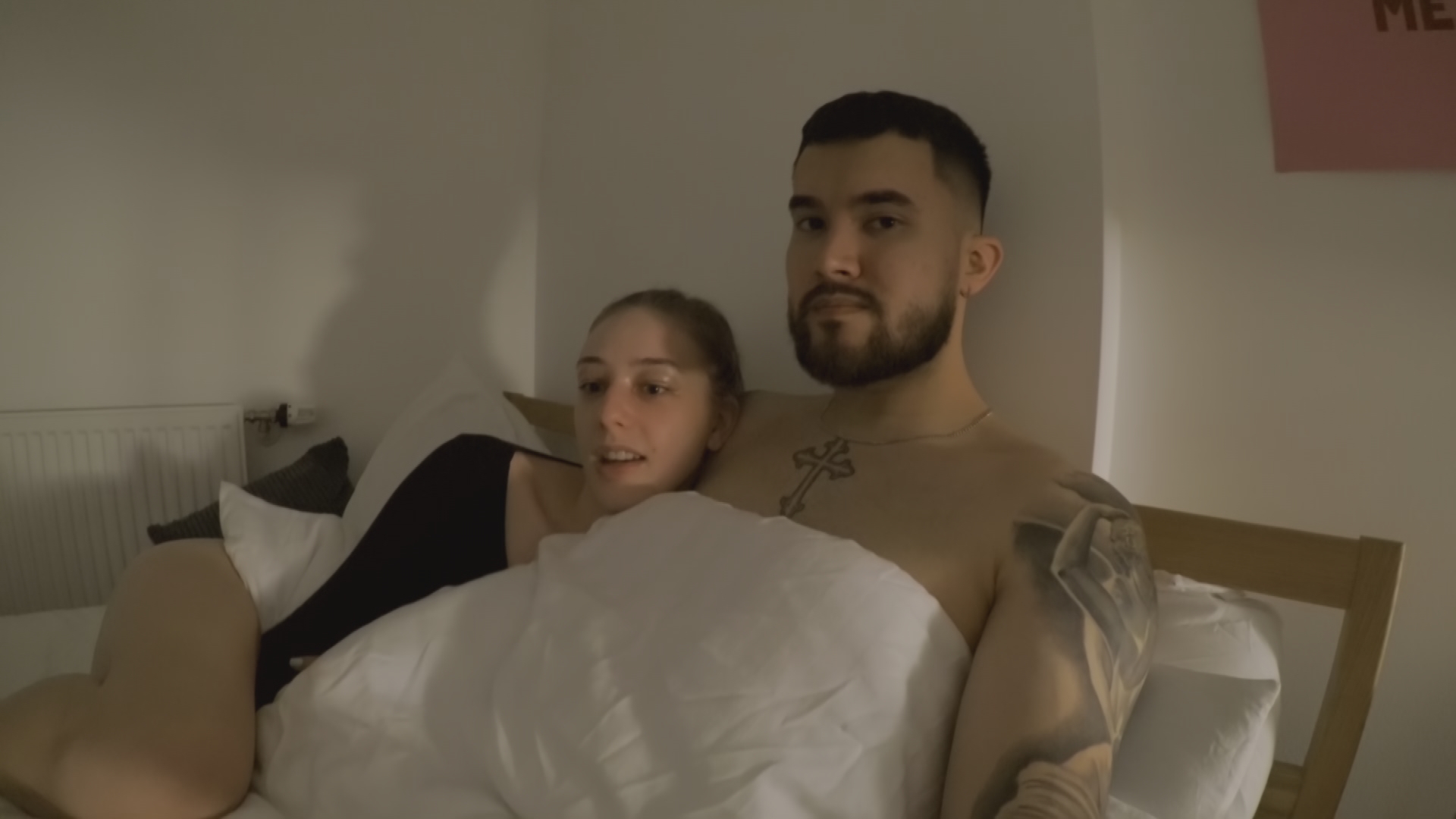 Mart is equally open with his pals about his sexual exploits – but confesses not every family member knows about the programme.

“When I told my dad, he acted like he didn’t hear and then said ‘I’m not watching that'. And I haven’t told my mum yet!” he admits.

The decision to take part in the documentary was prompted by the couple’s desire to educate others about open relationships – and they weren’t paid for the show.

“A lot of people don't really understand what an open relationship is and think it’s a free for all, where you both sleep with anyone, anytime,” Daisy says.

But Daisy believes the world is becoming more accepting of threesomes, and sexual freedoms in general – especially after Will and Jada Smith recently opened up about their open arrangement.

“For the wrong relationship, threesomes can be an absolute disaster,” says Psychotherapist Nick Blackburn.

“They really can be the death of a relationship. 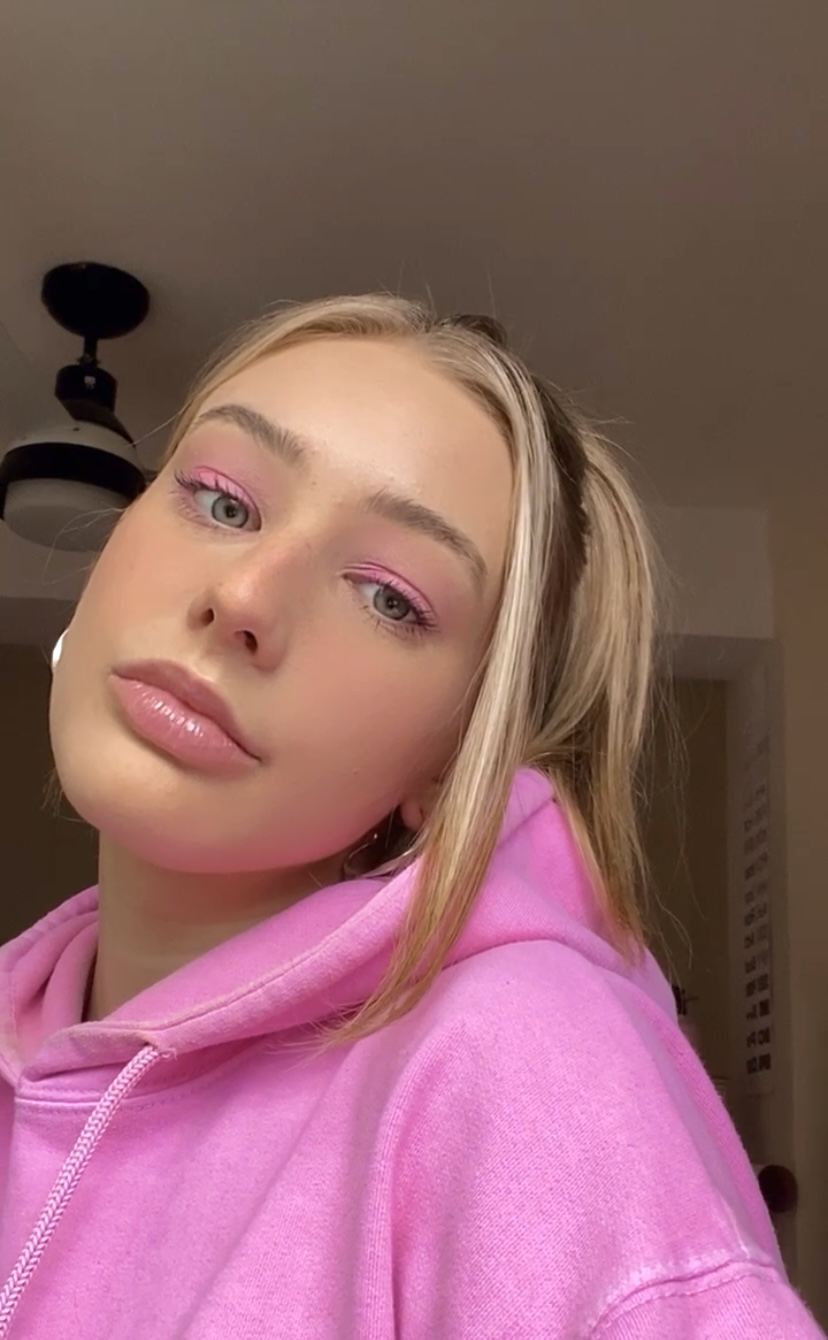 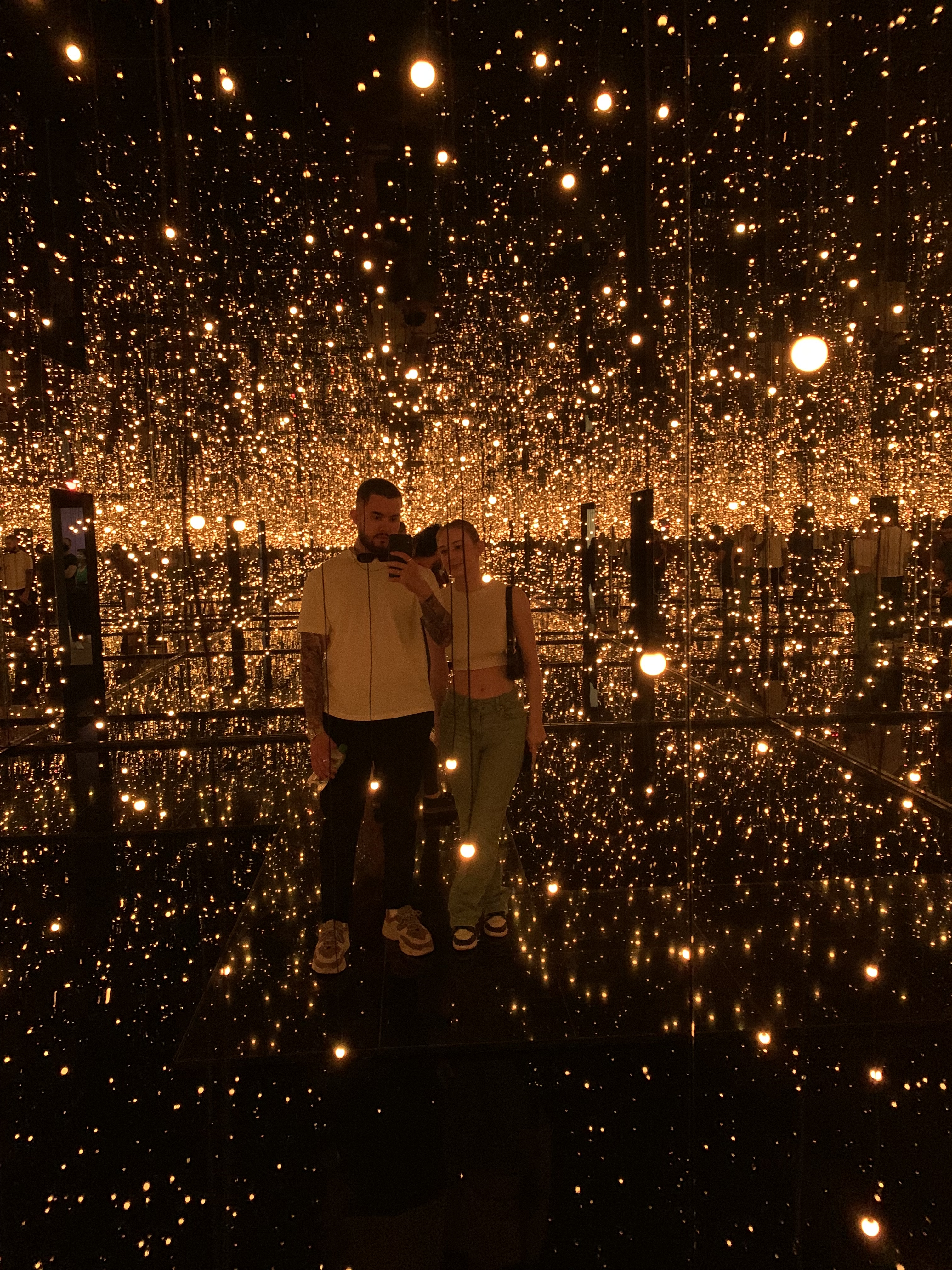