How New York has grown since the dawn of the skyscraper: 120-year-old images reveal the city’s ever changing skyline

Captivating color images show what life in New York City was like when horse-and-carts ruled the roads and the skyline was considerably closer to earth.

Beautiful photochroms, taken approximately 120 years ago, show the artisans and junkmen plying their trade in the bustling Mulberry Street, crowds of fabulously dressed pedestrians parading down Sixth Avenue and the Big Apple’s first attempts at dominating the skies.

Over the last two hundred years, millions of migrants have come to New York seeking safe harbor and chasing the American Dream, waving into their new lives by the Statue of Liberty grandly situated just a mile off the coast of Lower Manhattan.

Today New York’s population is over 8.5 million and it attracts tens of millions of tourists every year, keen to take in the sights and sounds of the city which never sleeps.

These images show how the some of the city’s most famous streets and districts have evolved, including New York’s first tall building, the St Paul, and the city’s oldest street, The Bowery, as well as Fifth Avenue, Central Park and Newspaper Row – now called Park Row. 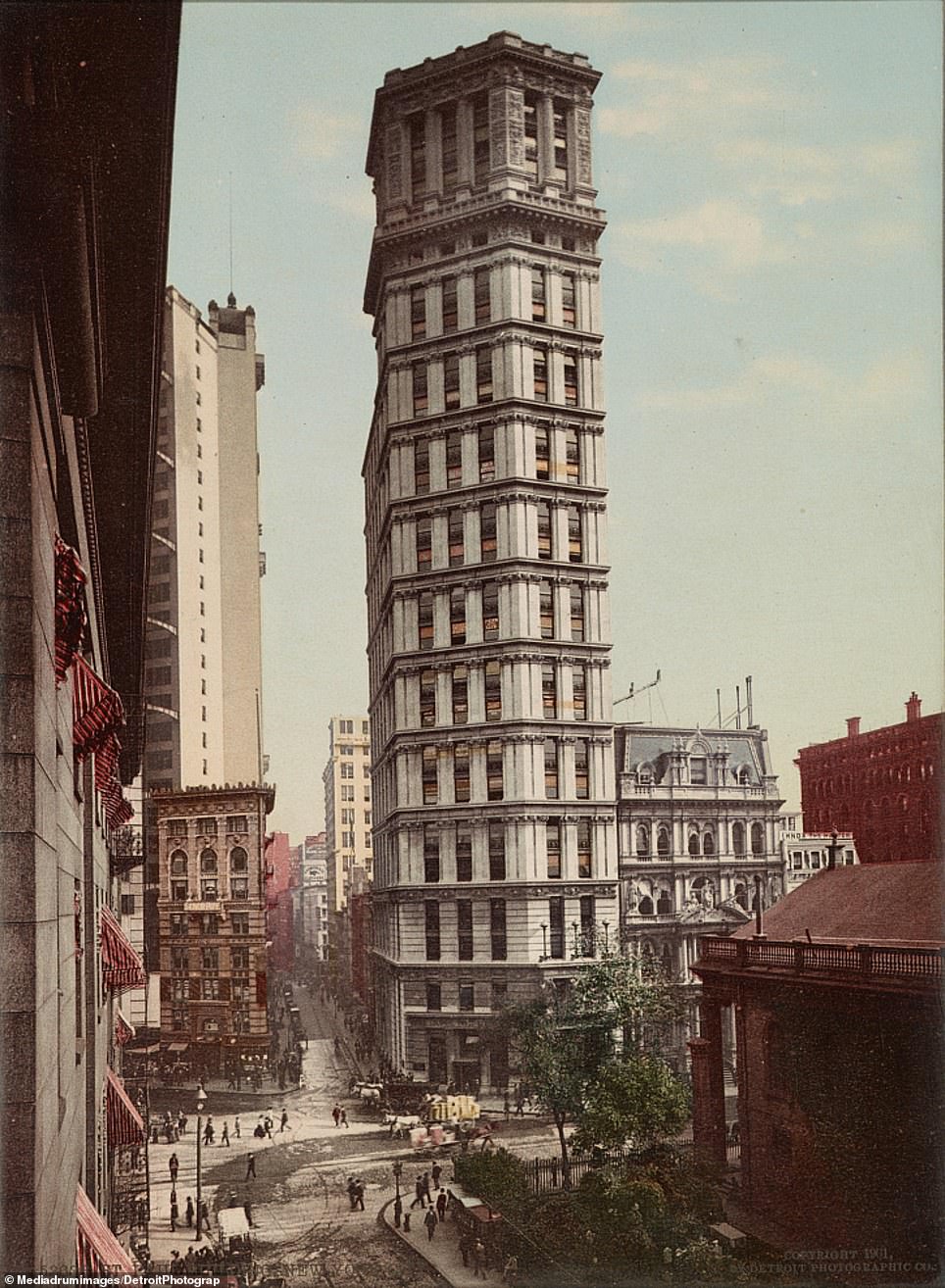 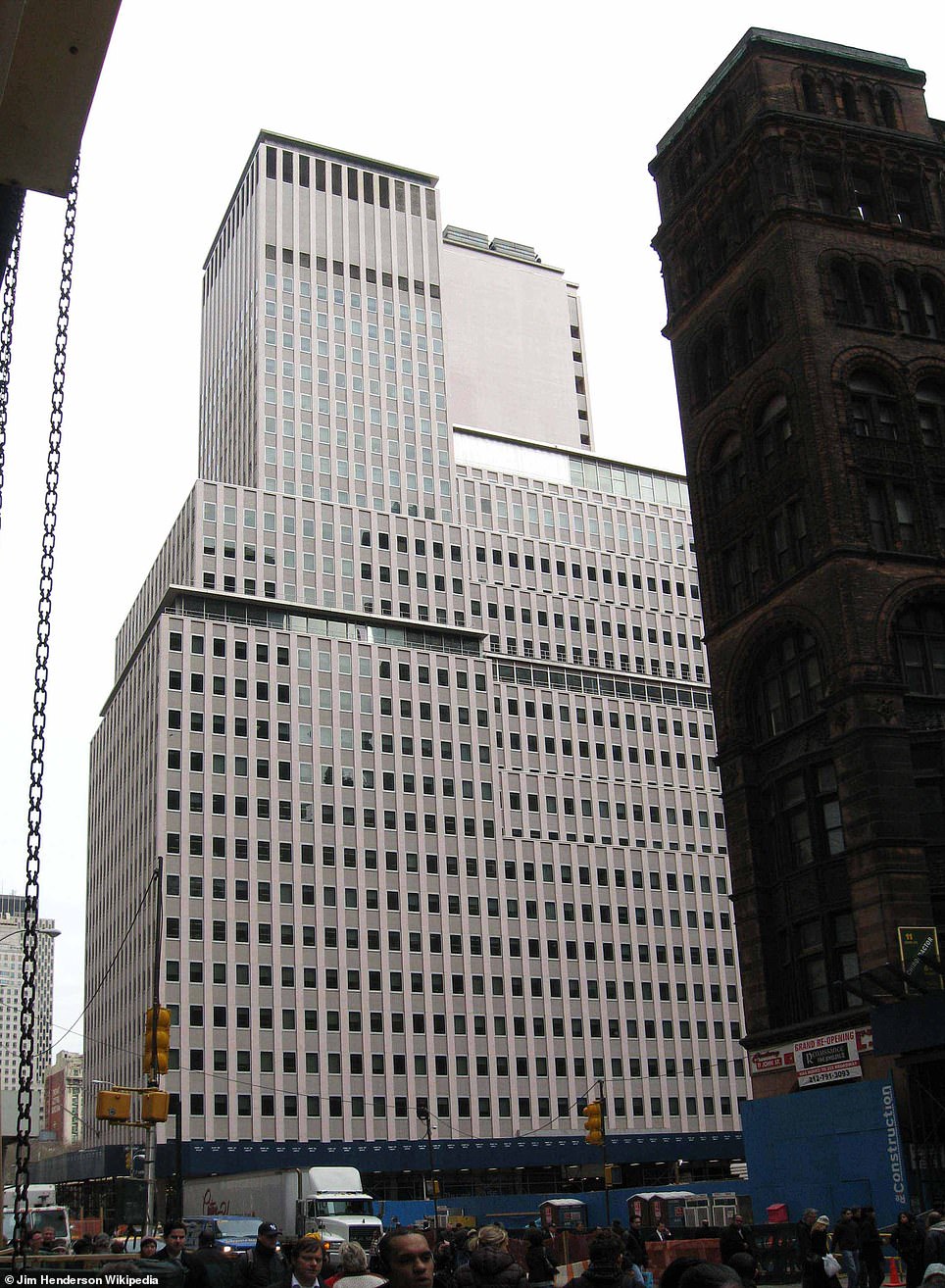 St Paul Building, another of New York’s first tall building built in 1898. It was not a valued architectural feat and described as the ‘least attractive design of all New York’s skyscrapers’. It was demolished without much public protest in 1958 in order to make way for the Western Electric Building which stands in its place today 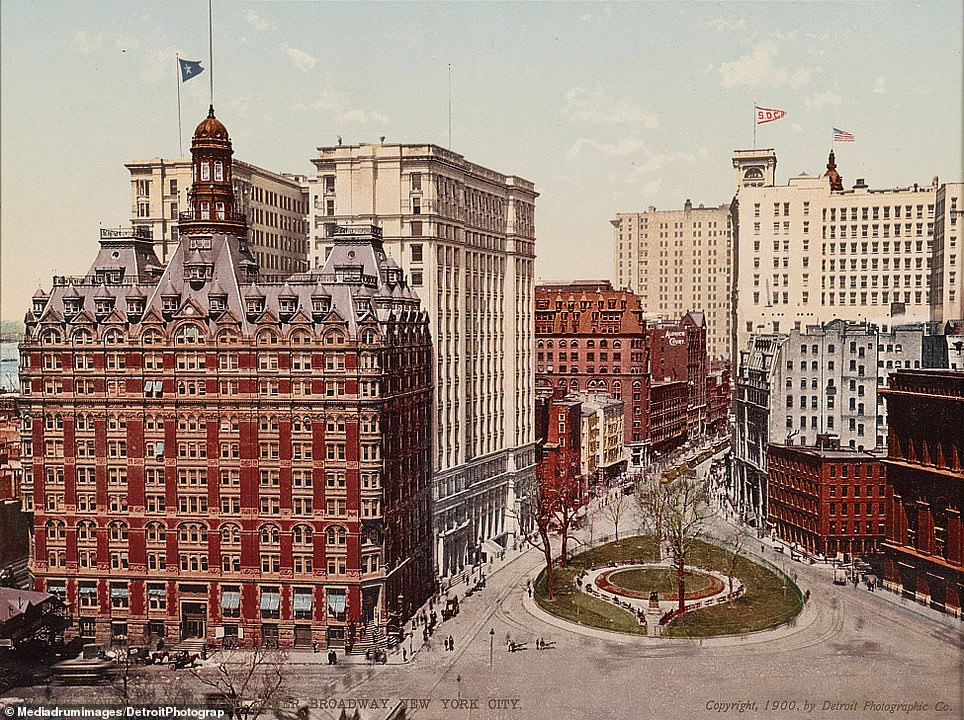 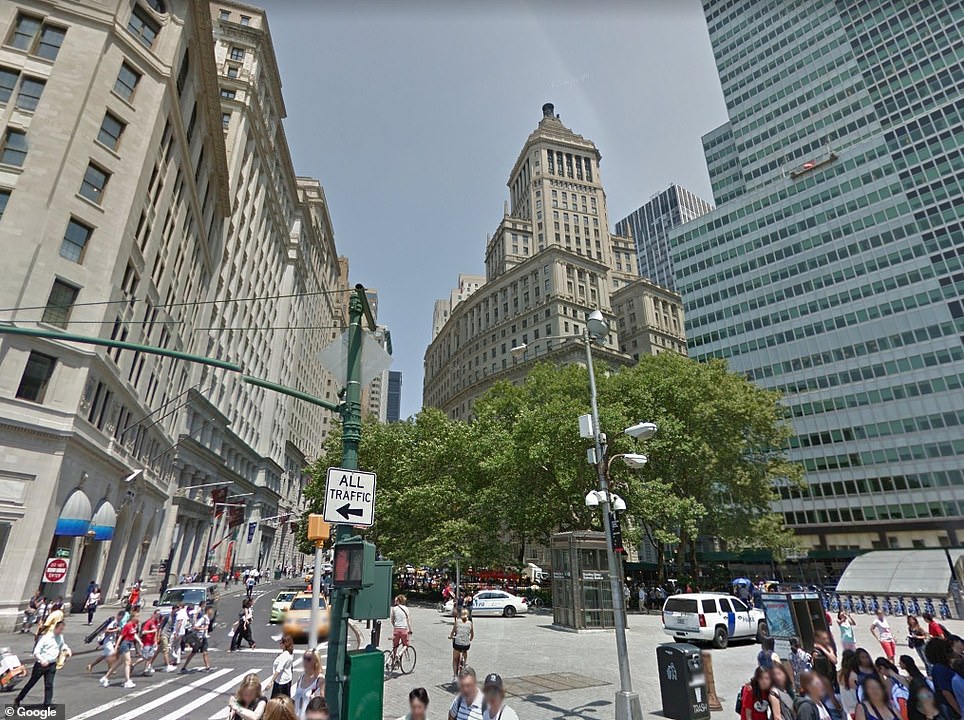 Bowling Green and Lower Broadway, New York City, as it was in 1900 and as it appears today with many more modern skyscrapers and glass buildings than 120 years ago. As the city grew out, it also saw a number of prototype skyscrapers built at the start of the 1900s 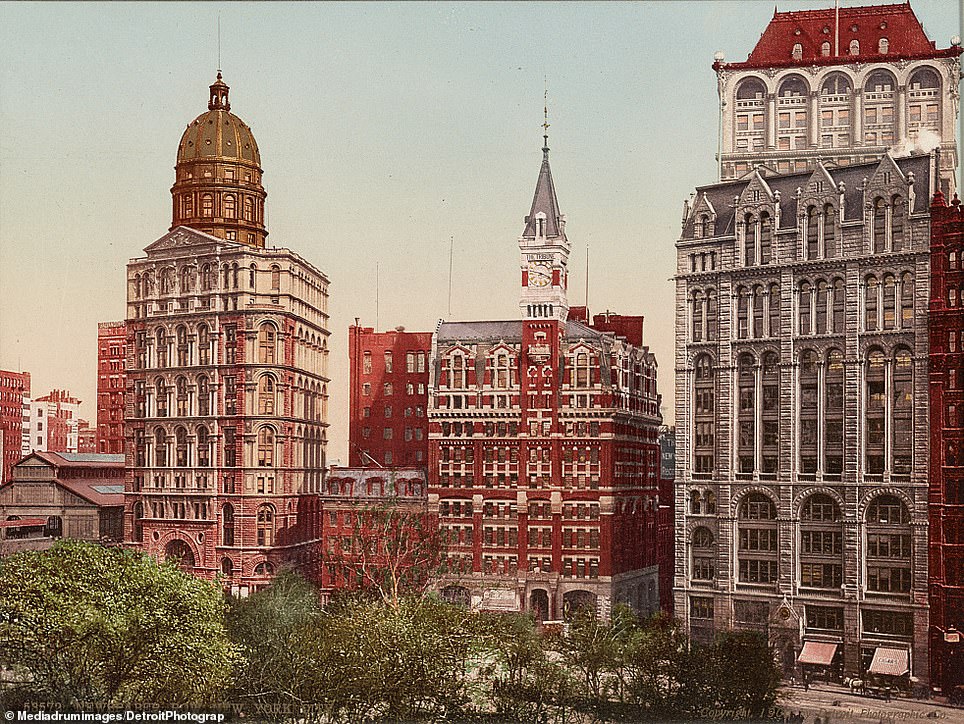 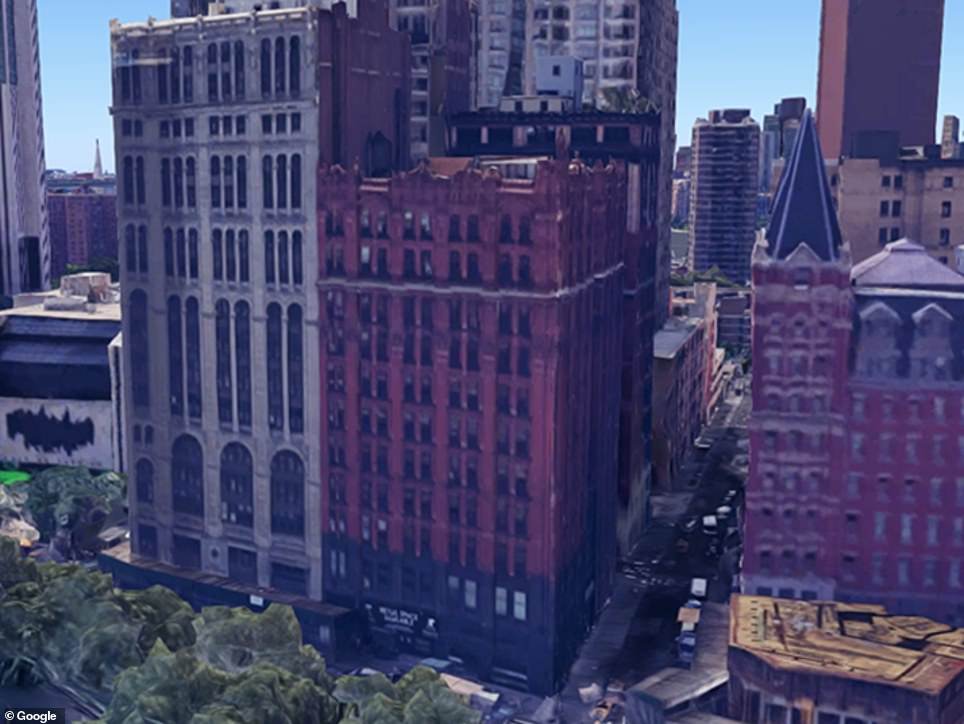 Newspaper Row, or Park Row as it’s now known, was the home of most of New York City’s newspapers during the 19th century. Today it is in the Financial District, Civic Center, and Chinatown neighborhoods of Manhattan. This growth in the skyline came before the roaring twenties and early thirties saw iconic structures such as the Empire State Building, the Chrysler Building and the Rockefeller Center form New York’s unmistakable urban silhouette 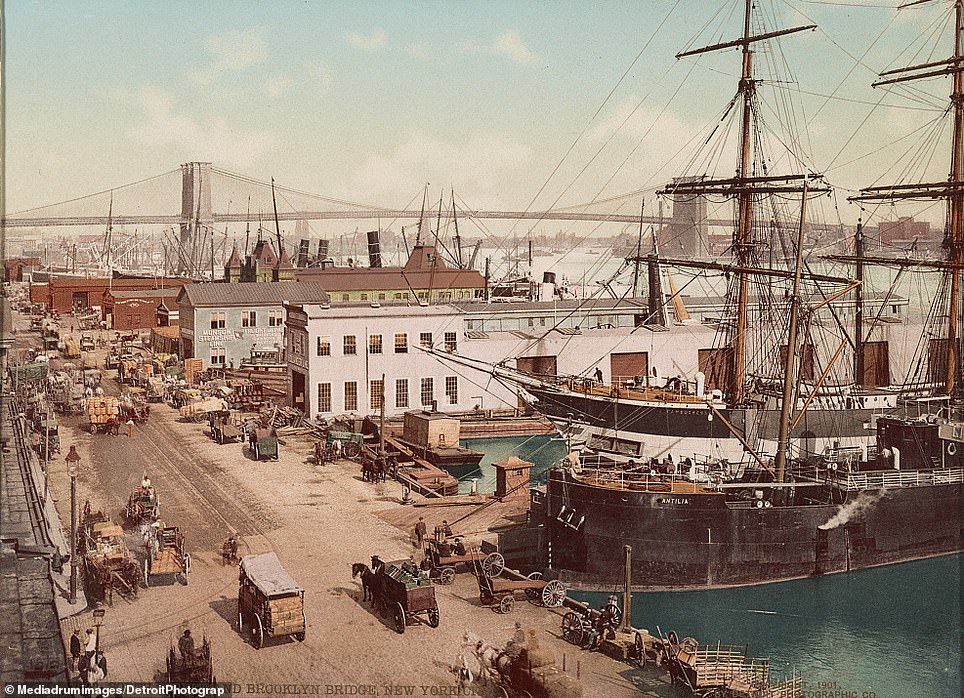 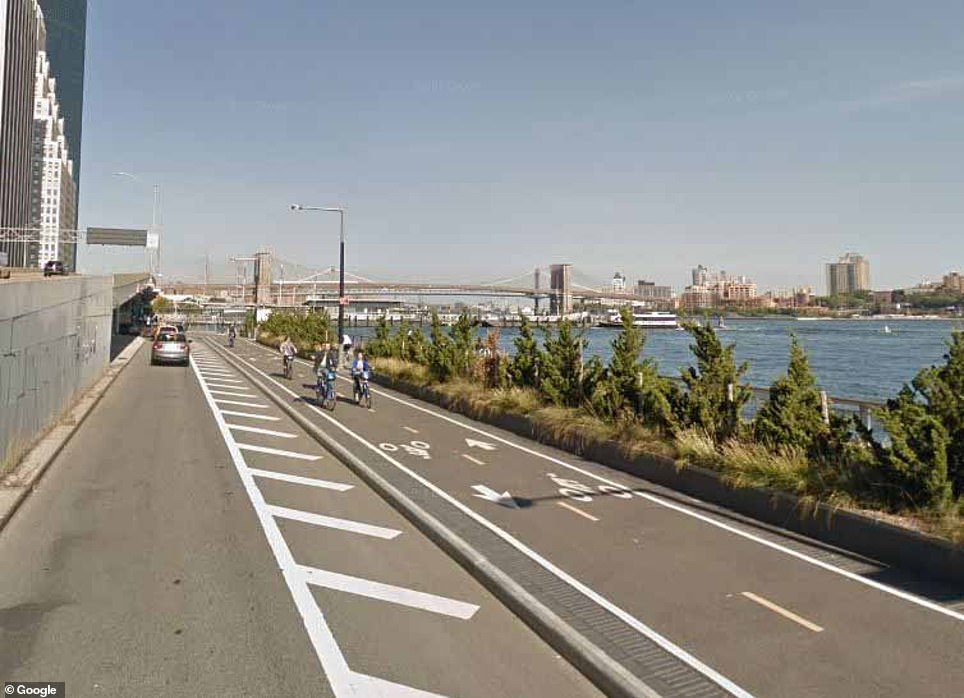 South Street Harbor: New York’s deep water harbors helped establish it as a key trading point. In the background the Brooklyn Bridge can be seen looming. It open in 1883, a wonder of design and engineering. P.T. Barnum led a parade of 21 elephants back and forth across the bridge, to demonstrate its sturdiness to skeptics. Today the horse drawn wagons have been replaced with bikes and cars 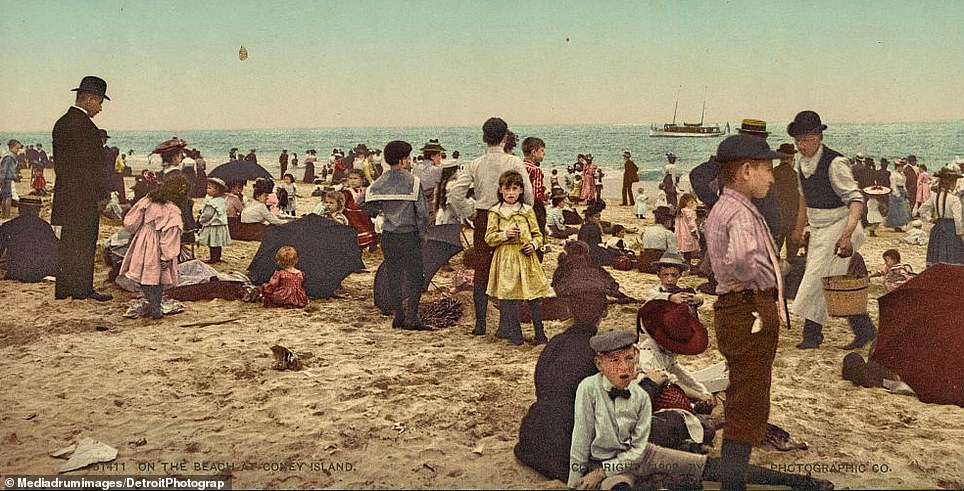 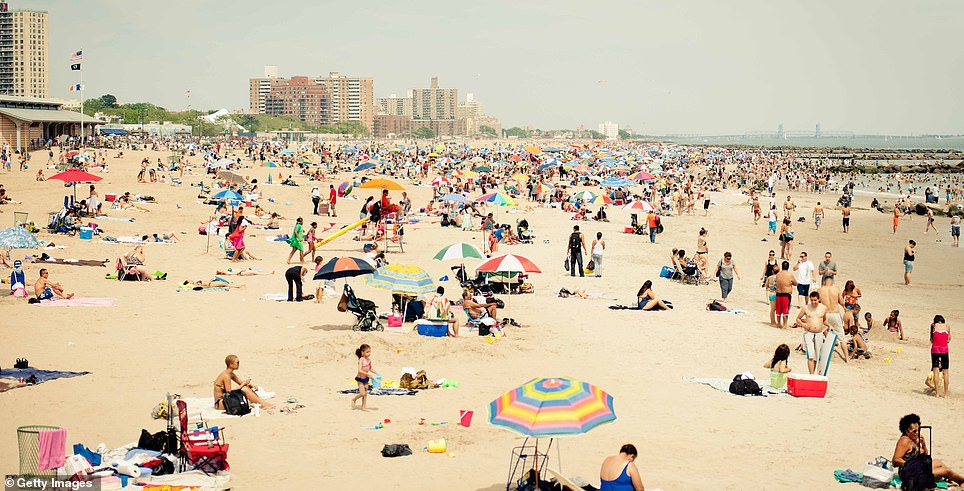 Crowds of happy residents hope to escape the sweltering heat of the city at Coney Island Beach. Today it is just as popular with holidaymakers looking to catch some rays. These striking images were produced by Detroit Photographic Company circa 1900 using 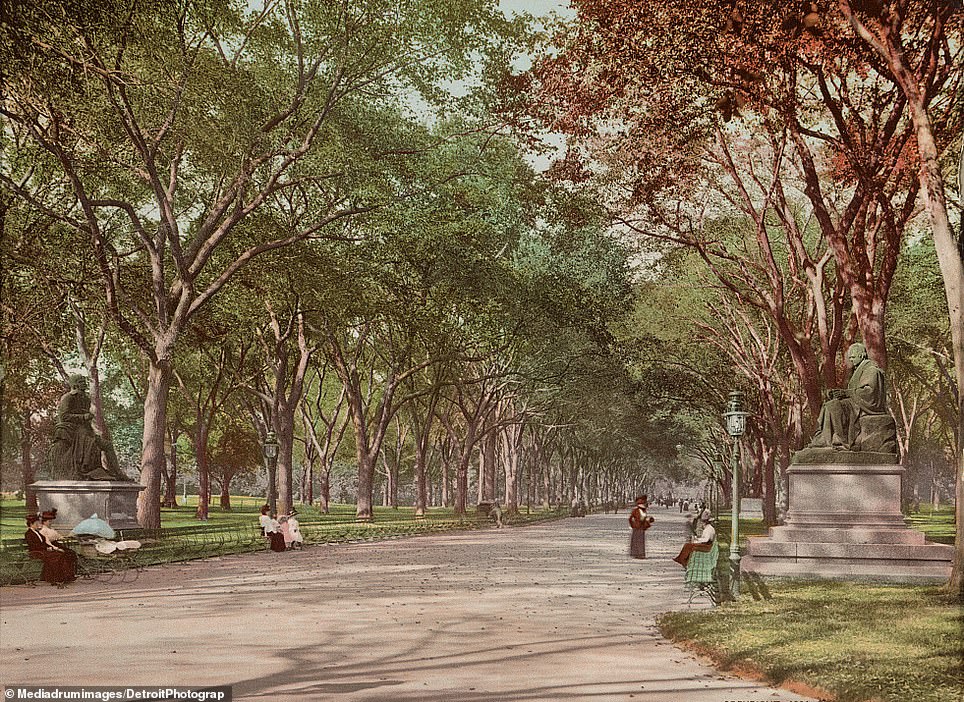 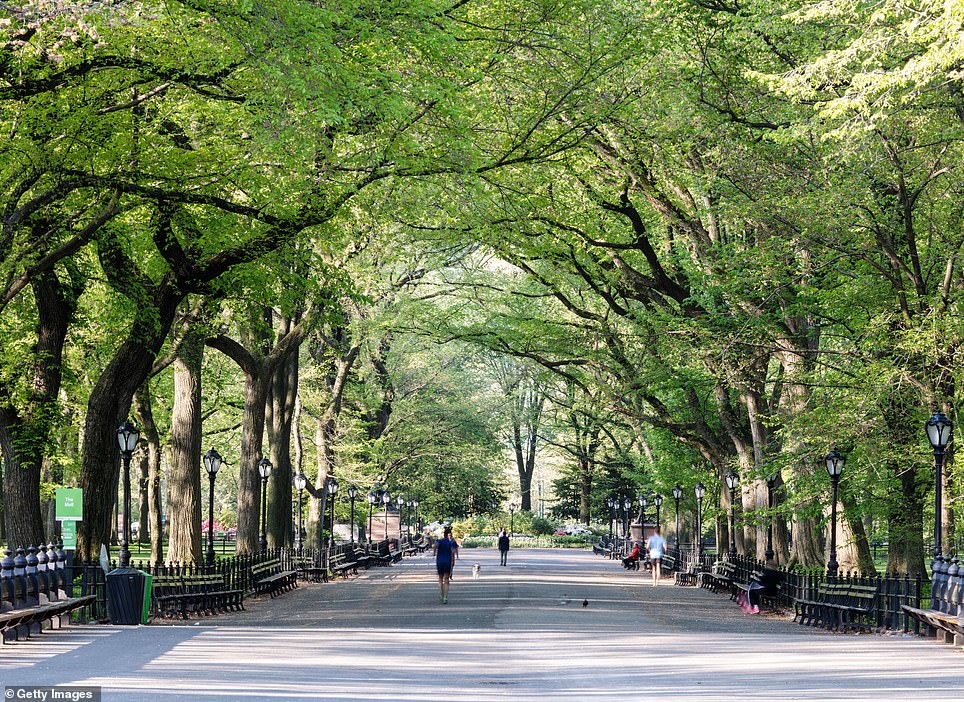 Central Park as it was in the 19th century and now. The huge recreation center and lungs of the city was created in 1857 as a common area for residents, regardless of financial status. New York is the United States’ biggest city and has always played a significant role in the country’s history 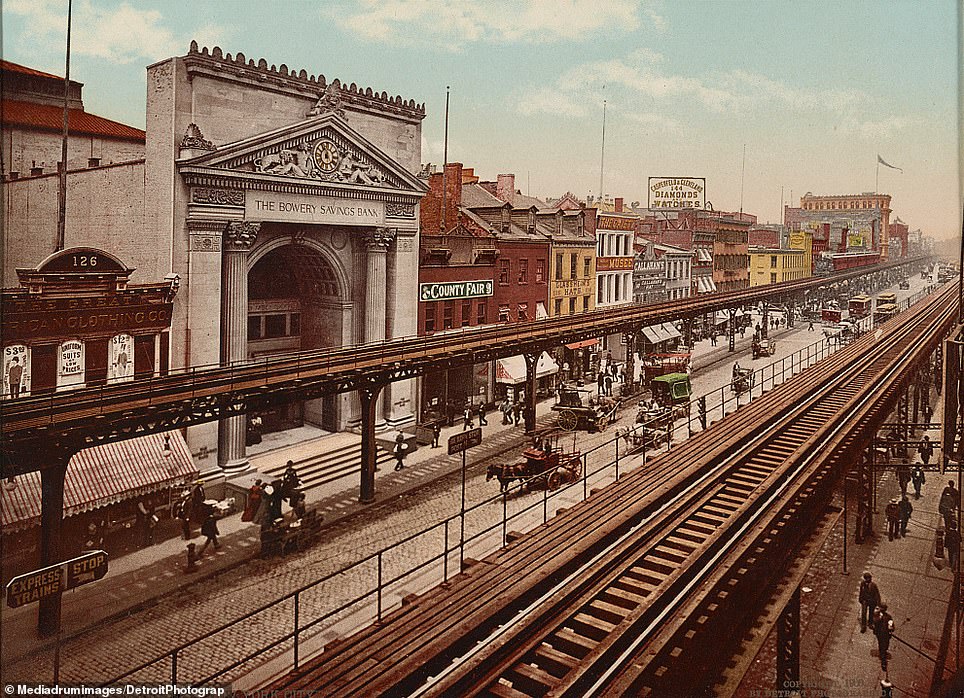 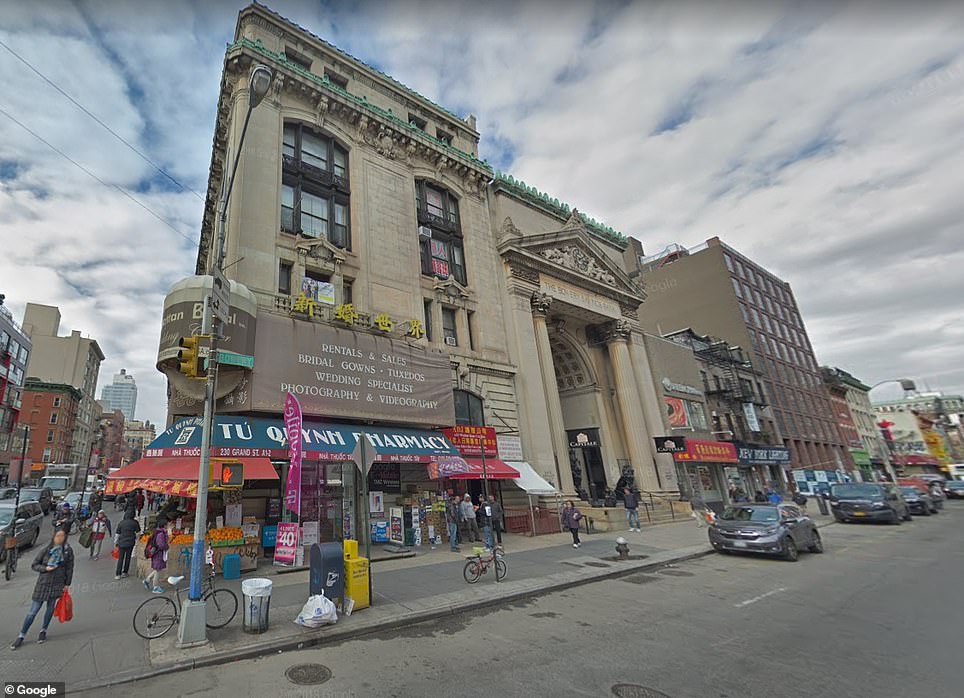 The Bowery, New York’s oldest street which has enjoyed a reputation for infamy over the years. Since the 1990s the entire Lower East Side has seen a revival with gentrification has contributed to a change along the Bowery. New York was founded in the 1600s by Dutch colonists and served as the US capital for five years from 1785 until 1790 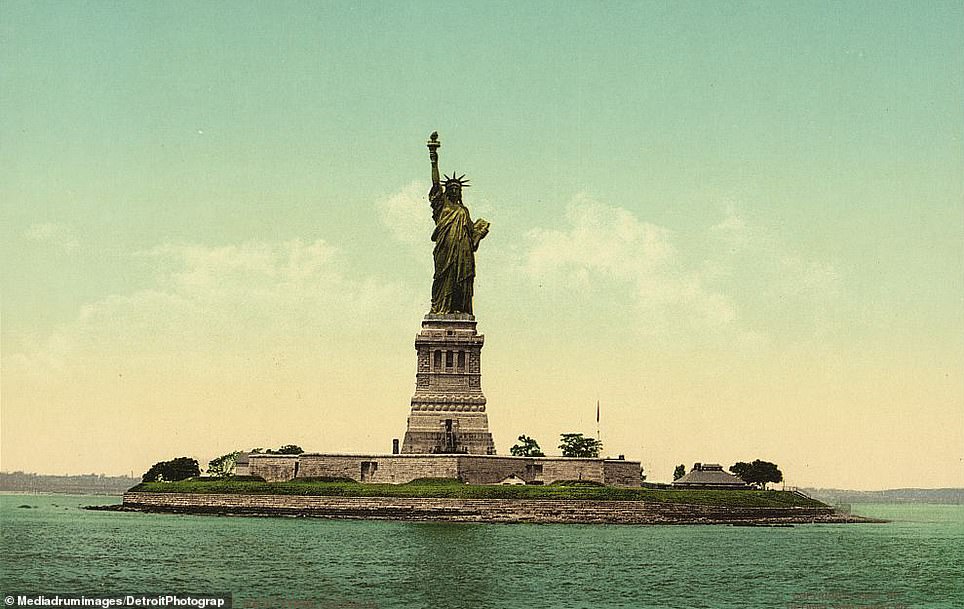 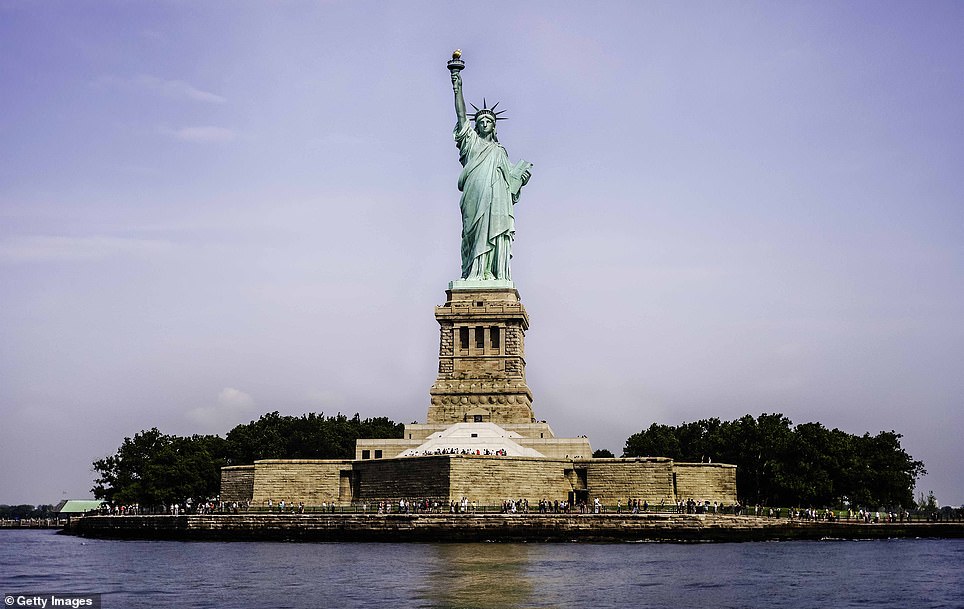 The Statue of Liberty. A gift from France to celebrate a century of US independence, the famous structure was often the first discernible landmark that immigrants seeking a new life in the United States would see. Today little has changed with the famous statue as she towers over Liberty Island in New York Harbor 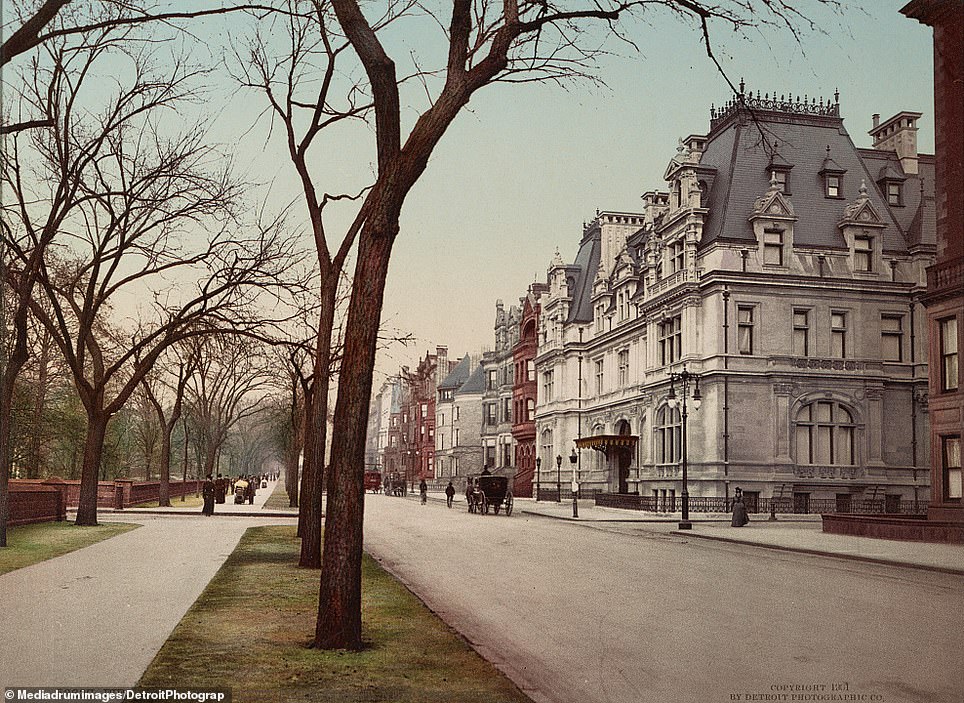 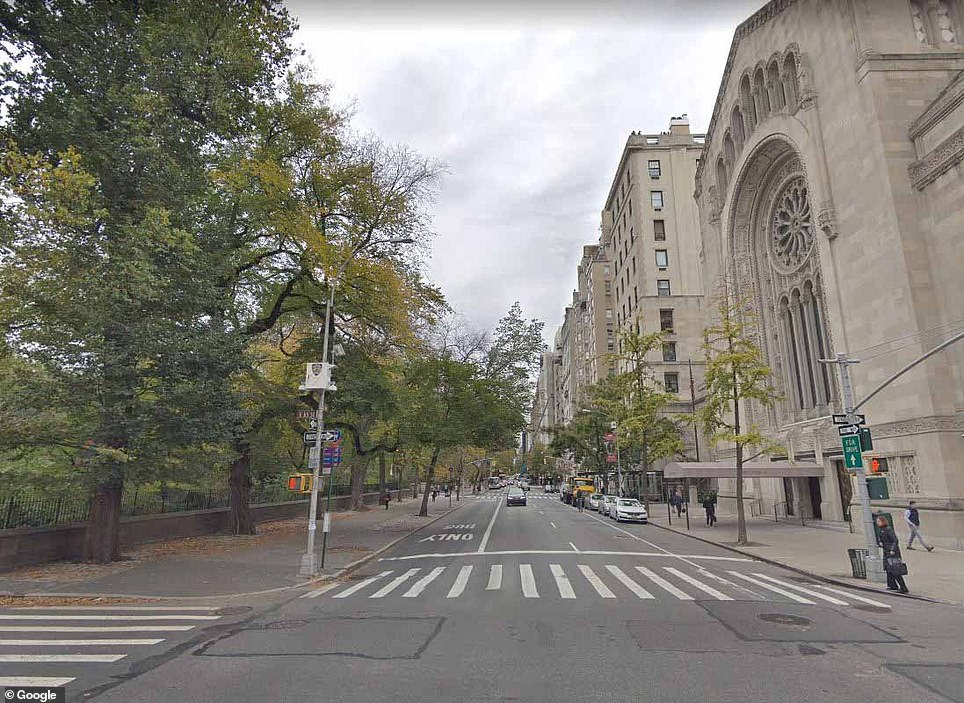 Fifth Avenue at Sixty-Fifth Street, New York City. The horse and carts remain a popular tourist attraction today but 120 years ago they were one of the main modes of transport in the city. Before the city enjoy more modern forms of transport, the city’s horses produced over 100,000 tonnes of manure causing a public health crisis in the 1890s 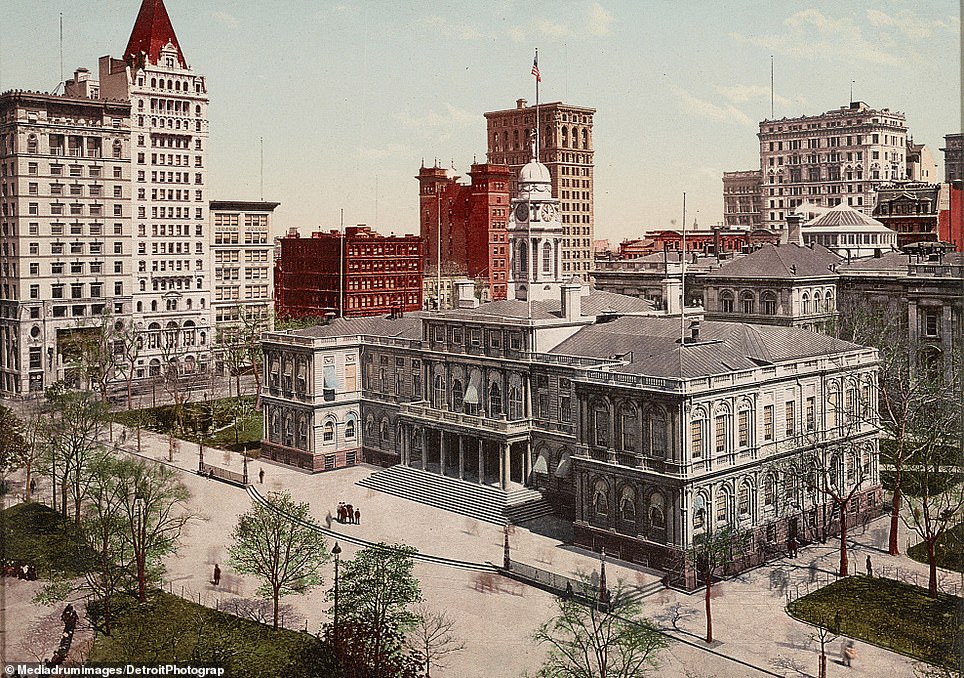 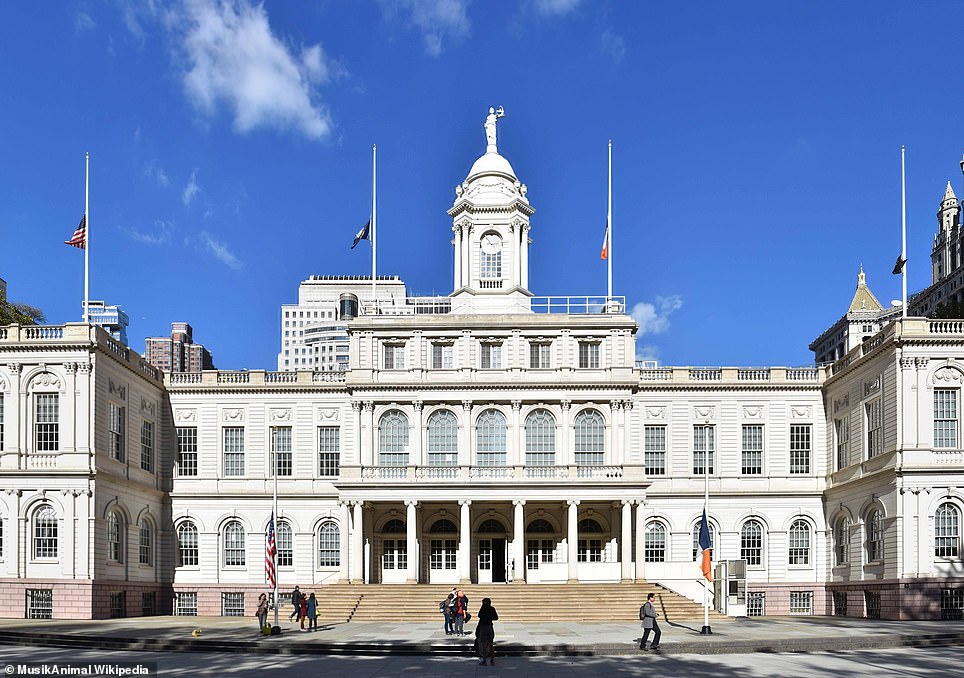 New York’s City Hall. Still housing government officials to this day it is the oldest functioning city hall in the country. The building itself has changed little since the 19th century, but the skyscrapers around it have extended, increasing the city’s skyline